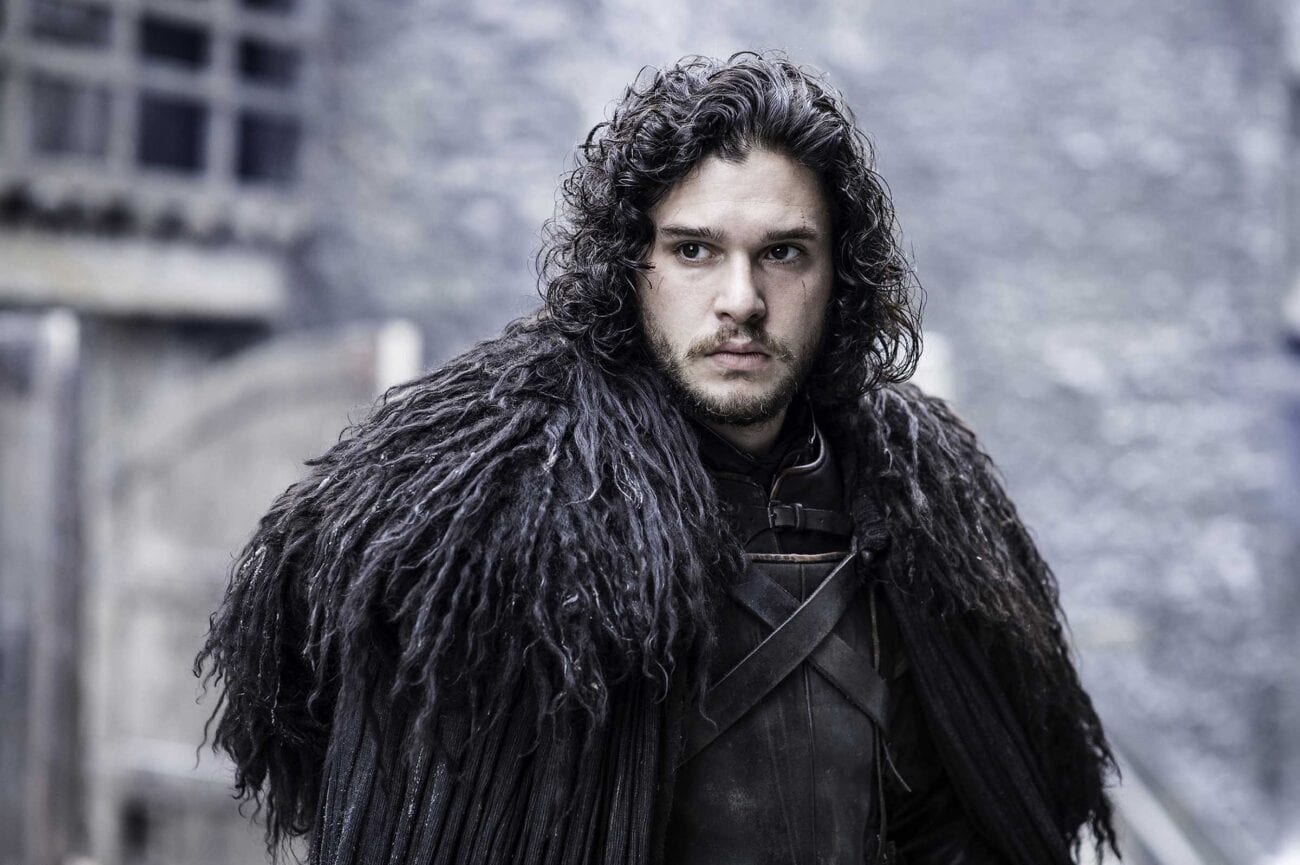 Quiz: Can you remember Jon Snow’s journey on ‘Game of Thrones’?

“You know nothing, Jon Snow.”

Over eight seasons of Game of Thrones, we came to learn that Jon Snow is far from the most clever person in Westeros. But Ygritte underestimates the power Jon Snow possesses. The true heir to the Iron Throne, Jon Snow is a key piece of the puzzle in Game of Thrones. 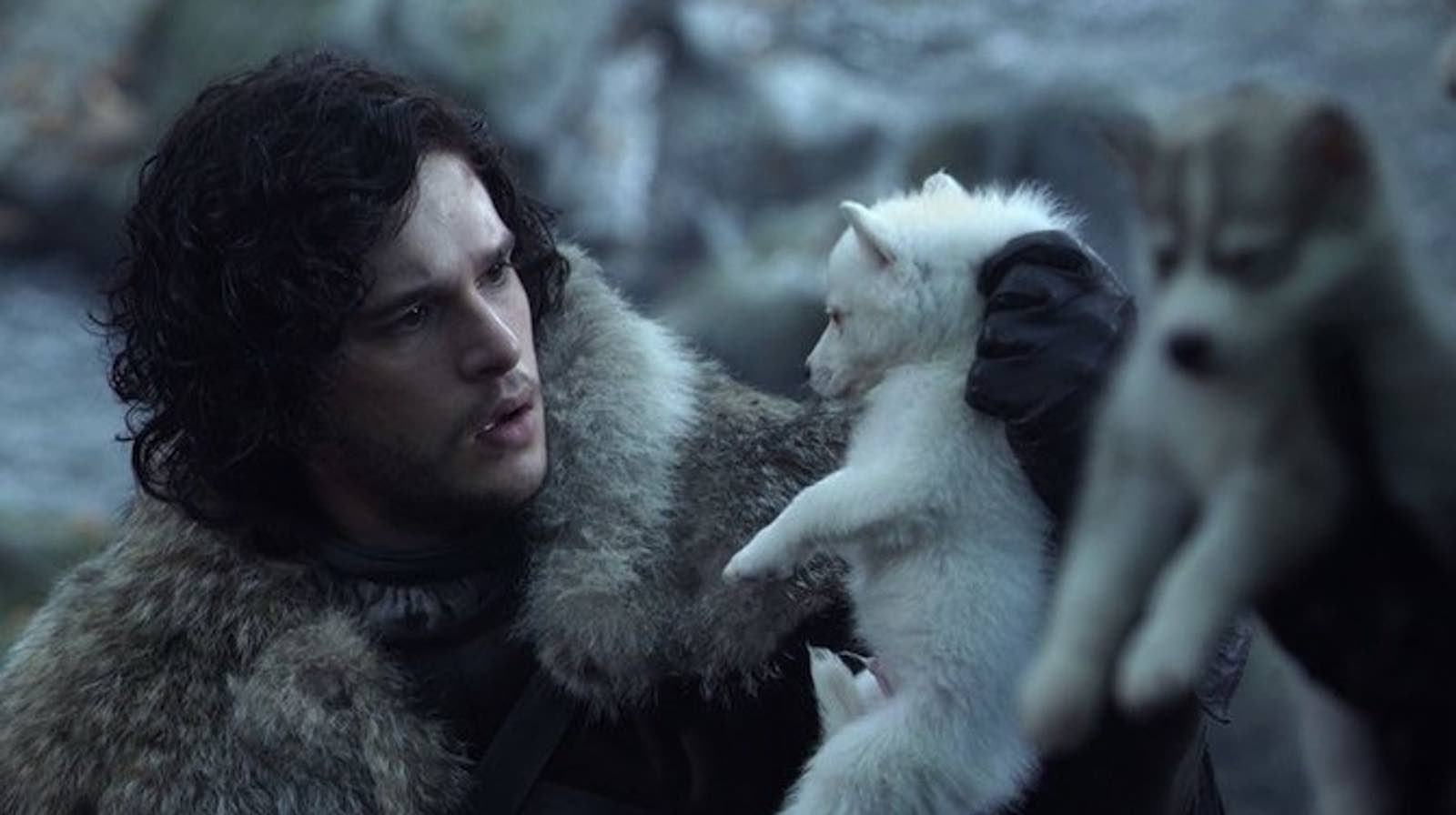 How much of Jon Snow’s journey do you actually remember, though? From his time in the Night’s Watch to his pivotal role in the Battle of the Bastards, to getting killed and coming back to life, to screwing his Aunt Dany, Jon Snow has done a lot on Game of Thrones.

See if you know more than Jon Snow and take our quiz below. Of course, tweet us your score @FilmDailyNews so we can see who truly is as smart as the White Wolf.