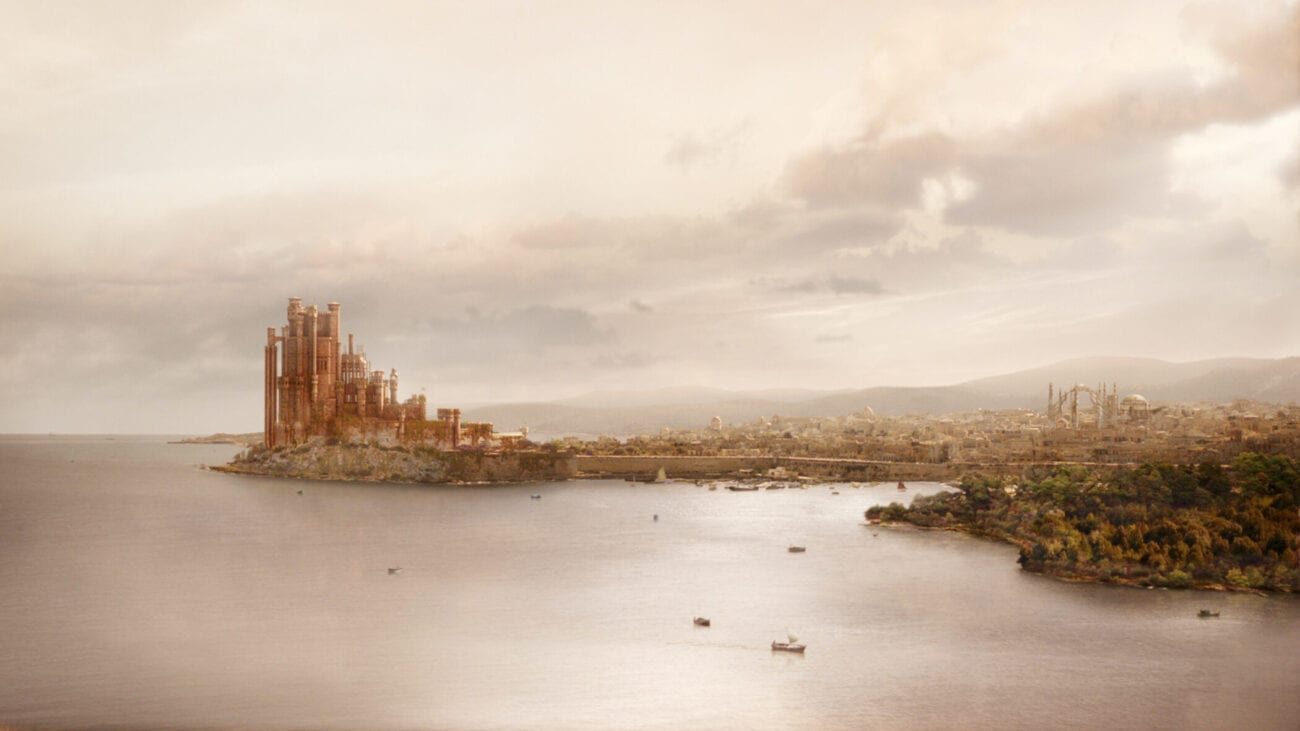 Planning a siege on King’s Landing? Go on this ‘Game of Thrones’ tour

Do you want to take a journey to King’s Landing and sit upon the Iron Throne? Have you ever wanted to visit the Stark family in Winterfell? These journeys may become a reality as Northern Ireland has been given the green light to open up a studio tour of Game of Thrones.

Game of Thrones is one of the most successful television shows of all time. Part of its success comes from taking the audience to beautiful and mystical fantasy realms. Now, fans have the opportunity to visit this unique world. Here are some of the things that you can expect on this tour. 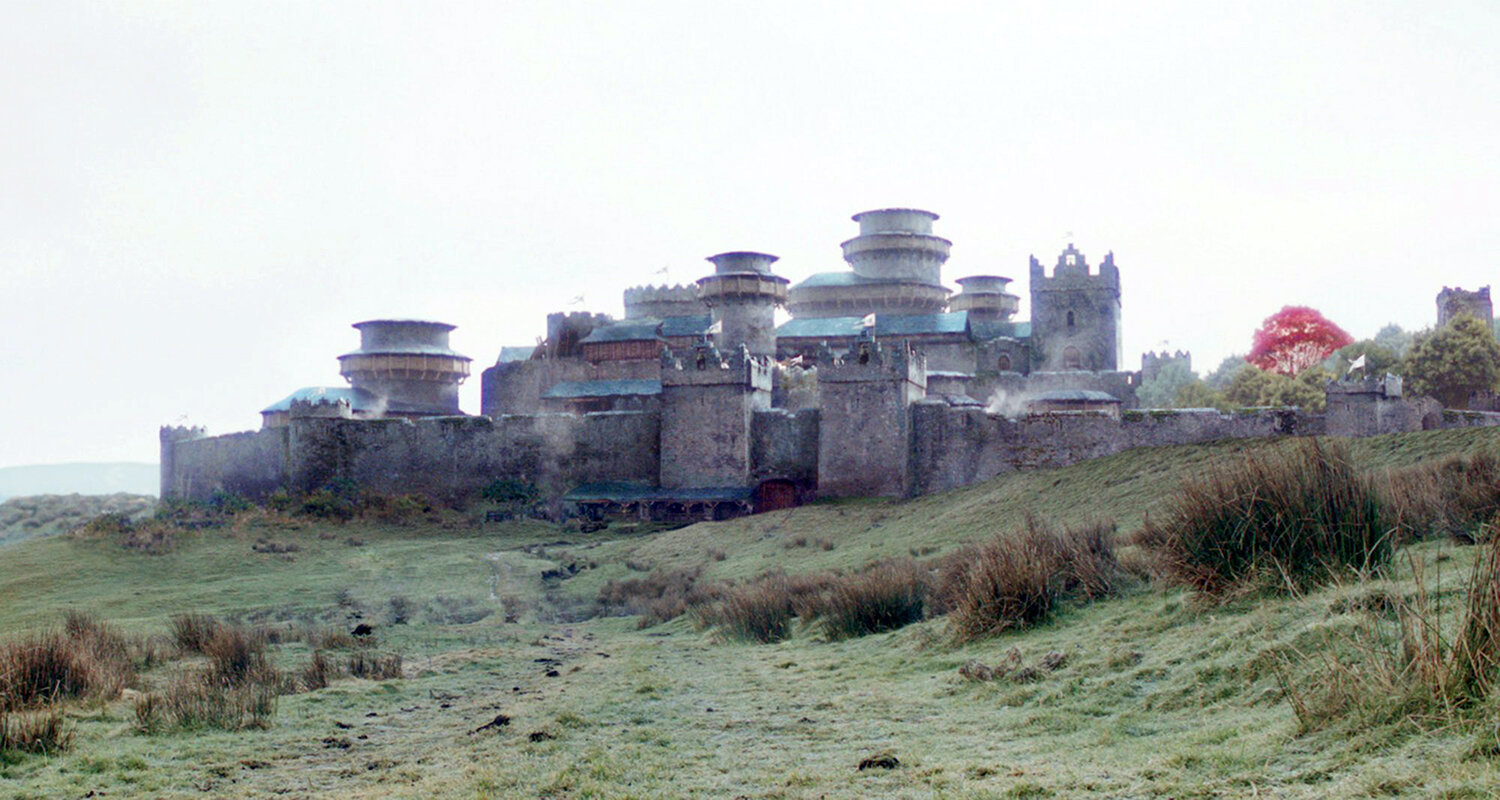 Game of Thrones had amazing settings with unique designs & atmospheres. The tour will take place at Linen Mills Studios which houses sets, such as Winterfell, Pyke, and Riverrun. These three locations featured prominently on Game of Thrones, so it makes sense to feature them on the tour.

There are already real places in Northern Ireland that were used in the filming of Game of Thrones, but it will be a worthwhile experience to see the man-made sets from the production designers. 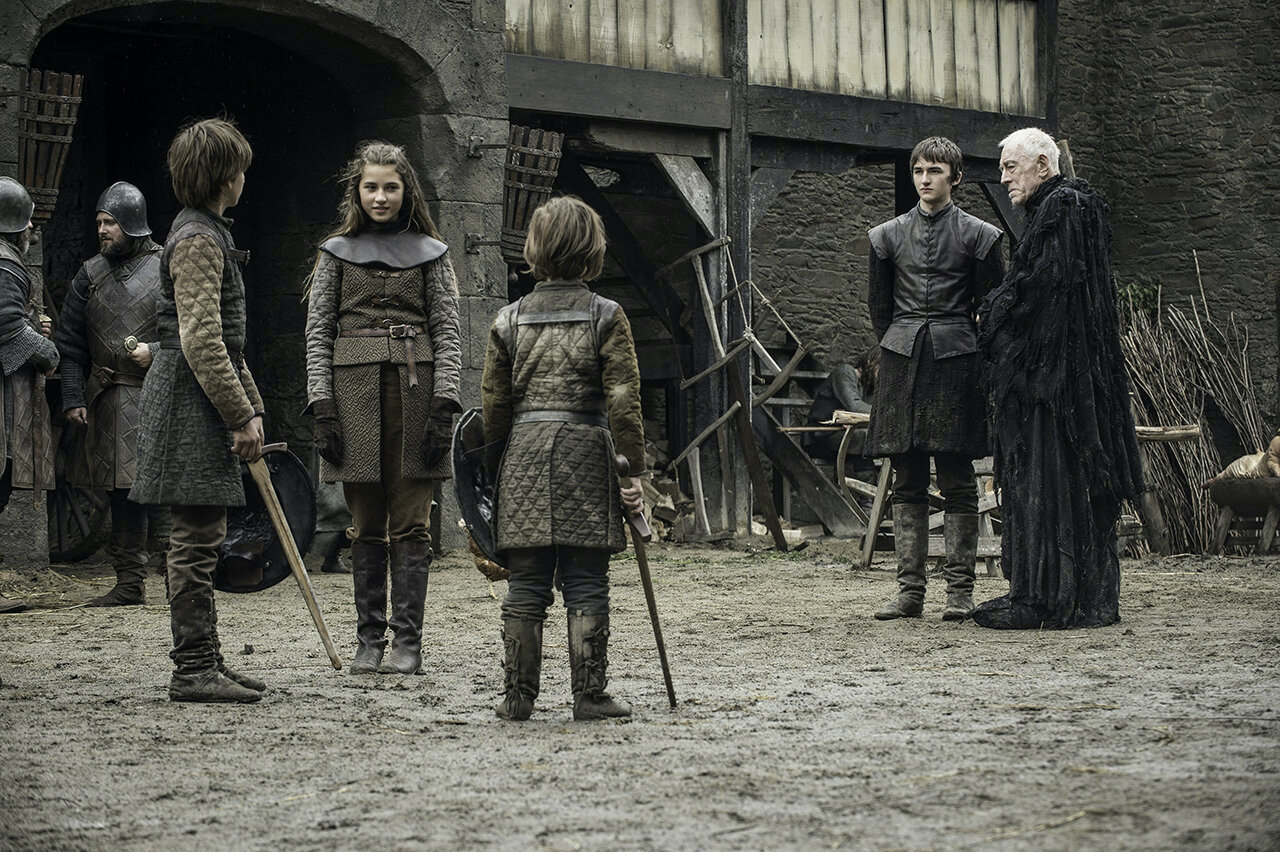 Game of Thrones had an awesome inventory of costumes & props that belonged to certain characters or locations. It hasn’t been officially announced which props & costumes will be appearing on the tour, but guests can expect to see many items on display.

Arya’s sword or the armor of the Night’s Watch are examples of items that fans would love to see. A replica of the Iron Thrones is a great place for a photoshoot. 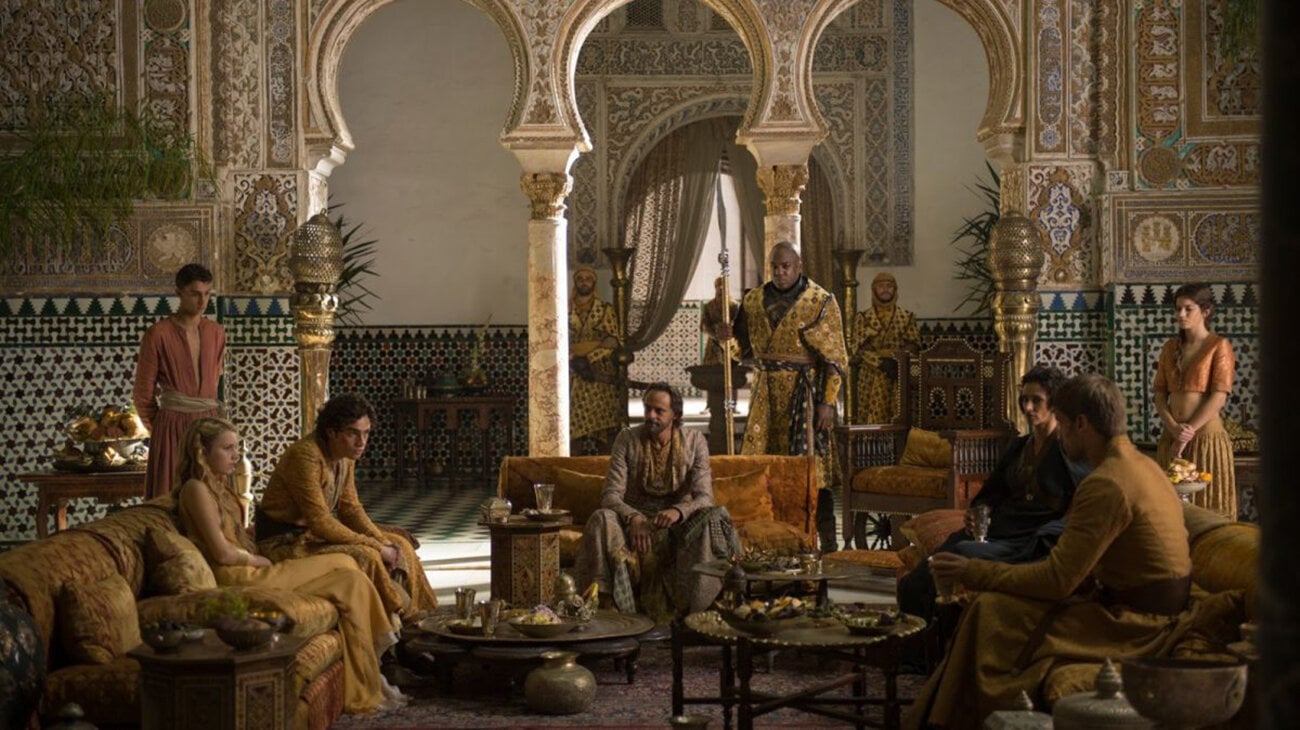 According to BBC.com, data suggests that “350,000 people” go to Northern Ireland specifically for Game of Thrones. The studio tour is expected to bring in “600,000” guests while bringing in “200 jobs” into the area. Even Tyrion Lannister would suggest that opening this studio tour is a good idea.

The sets, costumes, and production design were always top-notch on Game of Thrones. Giving fans an opportunity to visit the studio is an amazing way to invite fans behind the scenes while also allowing guests to step into the world of Game of Thrones.