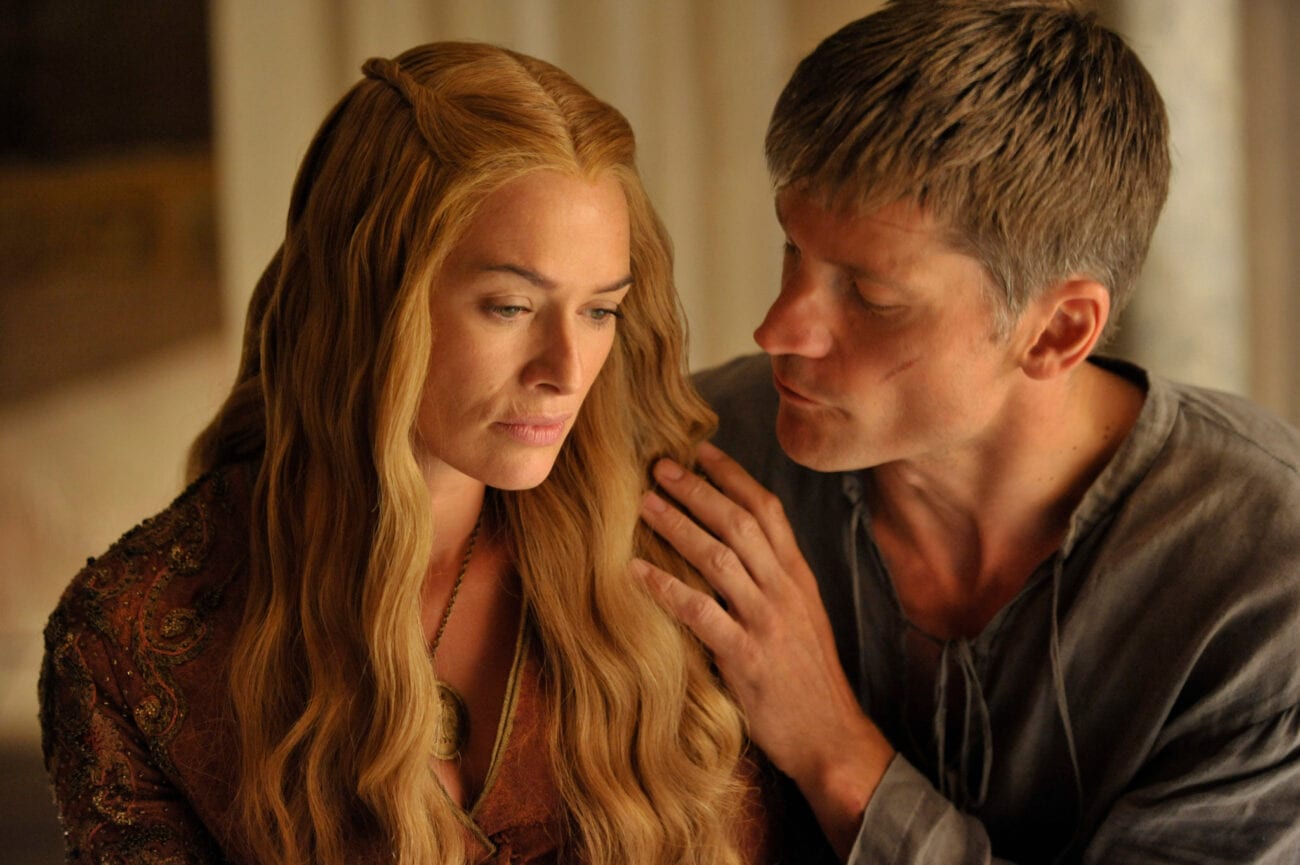 The most questionable ‘Game of Thrones’ sex scenes ever

HBO’s Game of Thrones thrilled us for years on end. Incredible settings & characters are met with killer talent & production value – it’s a fantasy lover’s wet dream. While the captivating plot immersed us from the beginning, many were let down as the creators struggled to write episodes beyond George R.R. Martin’s excellent source content.

However, the atrocious ending doesn’t overwrite the marvelous content we can continue to enjoy. We’ll never stop obsessing over Game of Thrones moments that make our jaws drop. When it comes to sex scenes, for example, Game of Thrones doesn’t disappoint.

Some sex scenes are hot and some are not. Game of Thrones sex scenes are complicated – not all of them are to be enjoyed in the slightest. Here are the GoT sex scenes that we find the most questionable.

During the very first episode, viewers get a taste of Game of Thrones’s distorted depictions of sex. Daenerys is super young when her creepy brother Viserys marries her off to Khal Drogo for his political gain.

After Daenerys & Drogo are married, their subsequent consummation is a clear example of misogynist sexual violence. Though Daenerys is clearly scared & trembling, Drogo forcibly has sex with her on a cliffside and she is left sobbing.

Eventually, Daenerys is able to take control of her sexual relationship with Drogo and eventually their bond develops into a strong partnership. But it sure as heck doesn’t start off that way.

If Daenerys’s wedding night isn’t enough to scare viewers on episode 1, Game of Thrones once again decides to introduce us to the show’s theme of controversial sex scenes. Bran Stark, an avid climber, catches Jamie & Cersei ( brother & sister) having sex in a high tower.

We were all shocked when episode 1 ended with Jaime Lannister pushing Bran out the window as Jaime eerily says, “The things I do for love.”

It immediately became clear to viewers that sex scenes were not all going to be meant for our viewing pleasure. Their depiction of incest continues throughout the show – Jaime & Cersei’s toxic relationship a pinnacle example of questionable affairs.

When Winterfell’s ward, Theon Greyjoy, finally makes it home to the Iron Islands, his first welcome home is quite disgusting. On his way to see his father, Theon hitches a ride from who he thinks is a stranger. Theon flirts with her right of the bat, and the two get handsy as they ride the horse.

Of course, when he gets there he quickly learns that his riding companion is in fact his sister Yara. The worst part is that Yara knows the whole time and doesn’t say a thing. Pretty dang gross.

This scene is one of GoT’s many instances of rape depicted on screen. Though Jaime & Cersei have plenty of consensual affairs, this shows Jaime forcing himself on Cersei despite her desperate cries for him to stop. What makes this scene even worse? This happens right next to their son Joffrey’s corpse.

This scene is incredibly controversial – fans were horrified to see Jaime’s character commit such a terrible act after his whole character arch with Brienne showed tremendous growth & change. Oh well – guess HBO needed their show to be even harsher.

After Joffrey is murdered, GoT quickly replaces the most hated character with a new vicious psychopath – Ramsay Bolton. The moment he steps onto the show, we immediately know he was the incarnation of deep evil. That’s why we’re devastated when Sansa Stark is married off to him. We all knew what was coming.

On the wedding night, Ramsay forces himself on Sansa. This scene is incredibly horrifying for multiple reasons. Of course, rape in itself is horrible to show on television – but fans were particularly crushed to see this happen to Sansa after she had just escaped King’s Landing and her status as a victim.

We all shuttered when we found out that Daenerys & Jon Snow were related. The fact that Daenerys is Jon Snow’s aunt really doesn’t sit well when we see their naive romance unfold. There was so much sexual tension between Jon & Dany from their first meeting.

When they finally indulge themselves they go all out, we’re stuck uncomfortably watching their imminent sex scene. Yes, it’s very gross that this is incest, but we have to admit that we still find this GoT scene is kind of hot. Mostly because we get to see Jon Snow’s butt. Nothing can beat that. 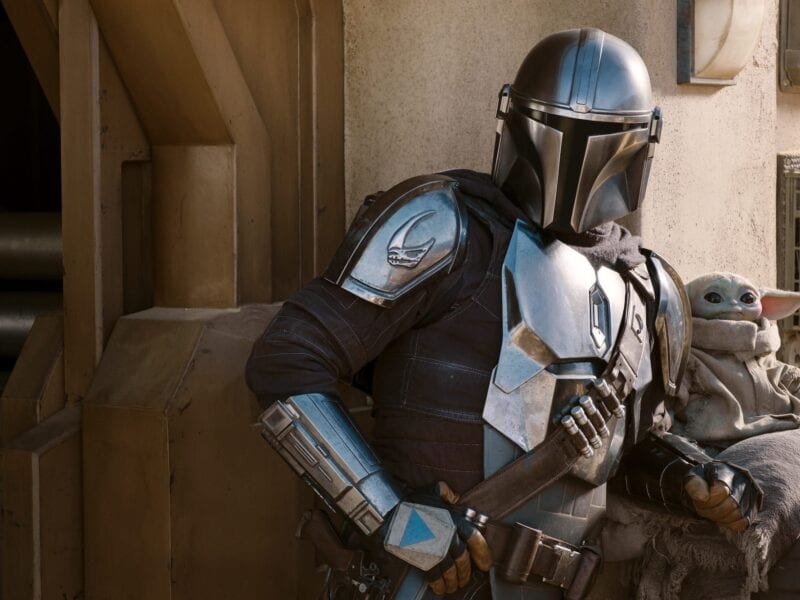