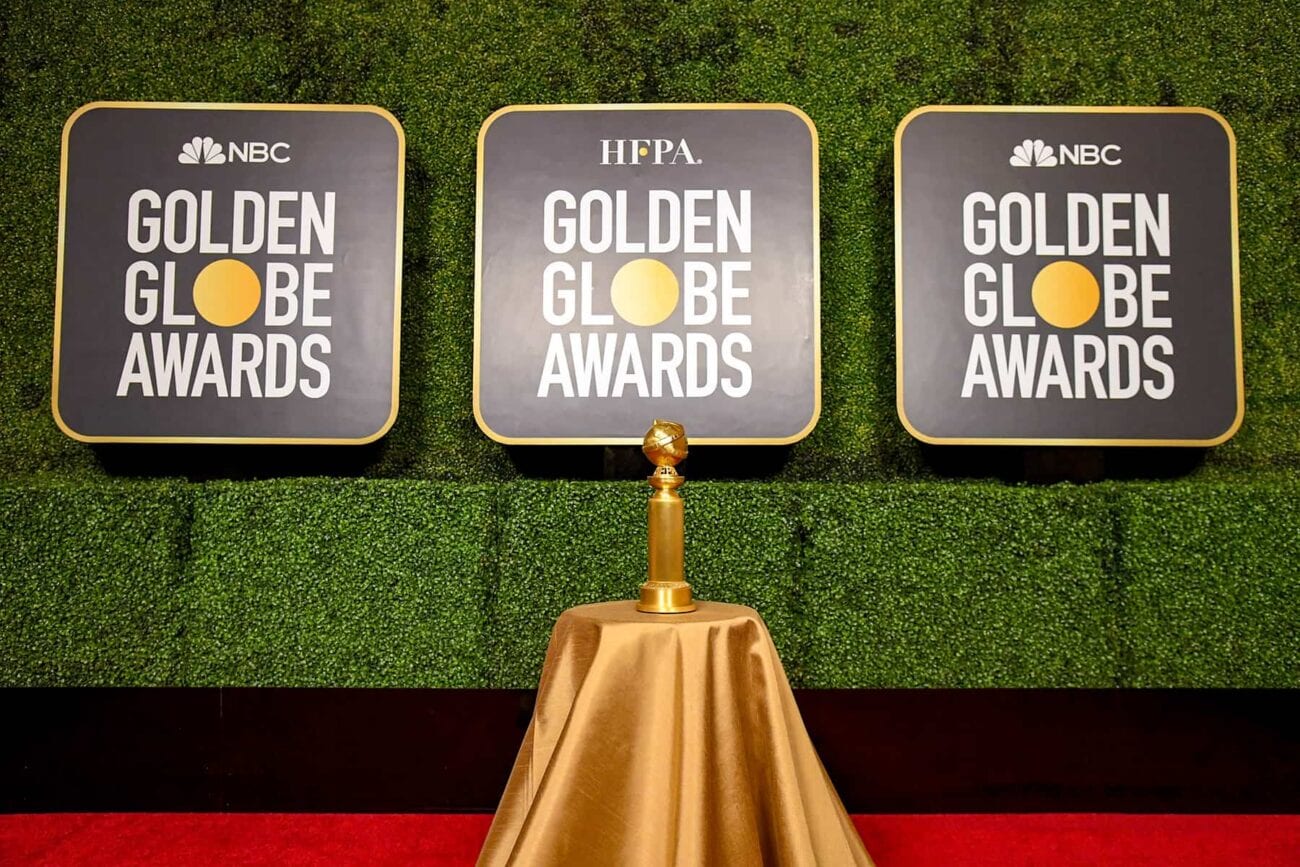 Award shows have been feeling the pressure to reflect on their lack of diversity and this time, the Golden Globe Awards are under fire, providing another example of Hollywood’s ethical controversies.

Right now, the Hollywood Foreign Press Association is being scrutinized for their poor inclusivity. As a result, many companies & stars, such as Tom Cruise, are taking a stand for change. Cruise went so far as to return his Golden Globe statues to the HFPA, and NBC is reportedly not airing the 2022 Golden Globes!

Will other stars & platforms follow suit? Dive into this unfolding story with us. 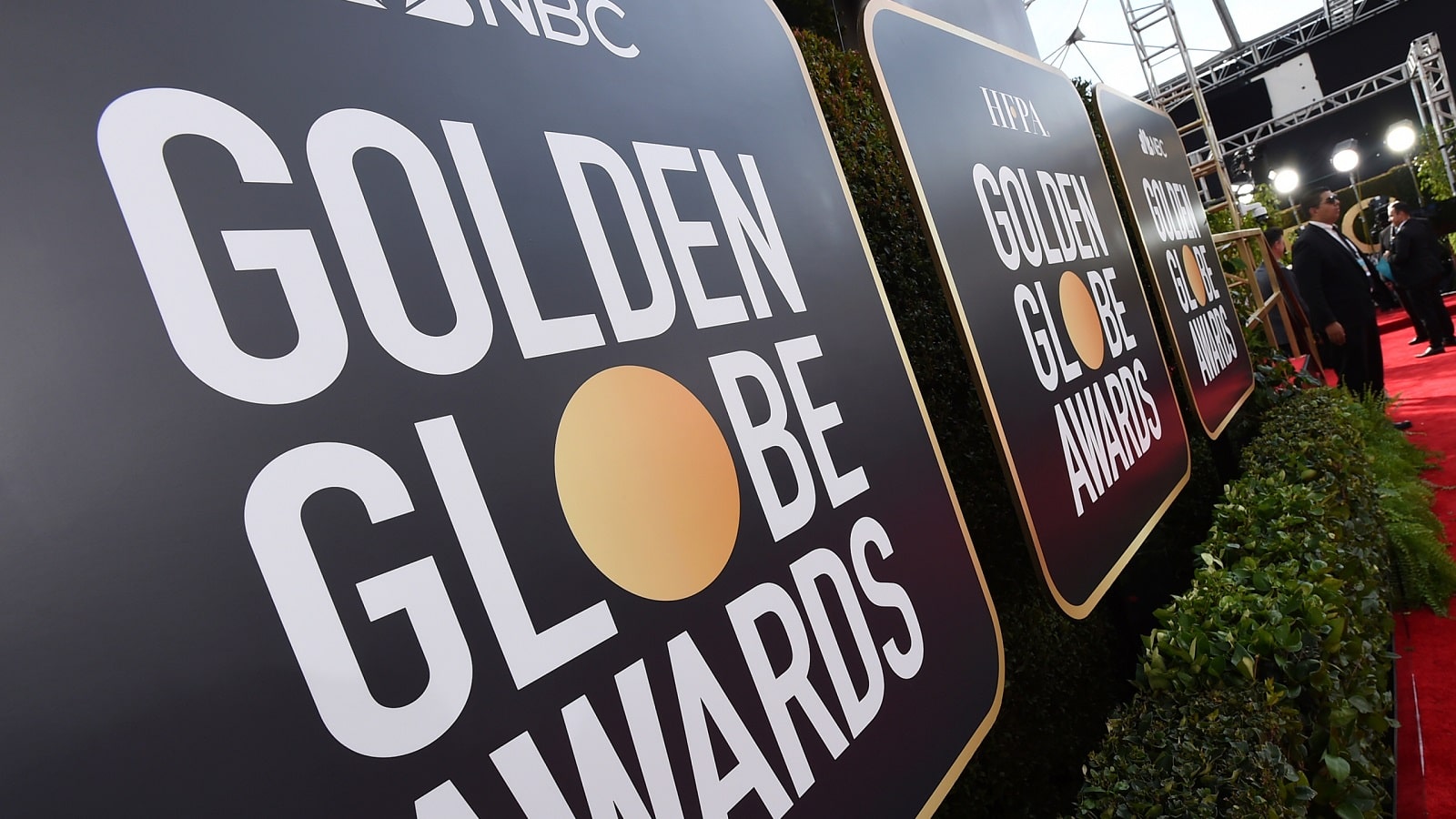 Recently, The Los Angeles Times released a report exposing that out of the HFPA’s eighty-seven members, not one was black. Although the organization has stated that there will be reforms on their issues of diversity & more, many agreed this isn’t enough.

NBC has shockingly revealed they won’t air the 2022 Golden Globe Awards. However, they hope that the organization’s future reform will be done in time for the 2023 award season, stating: “We continue to believe that the HFPA is committed to meaningful reform. However, change of this magnitude takes time and work, and we feel strongly that the HFPA needs time to do it right.” 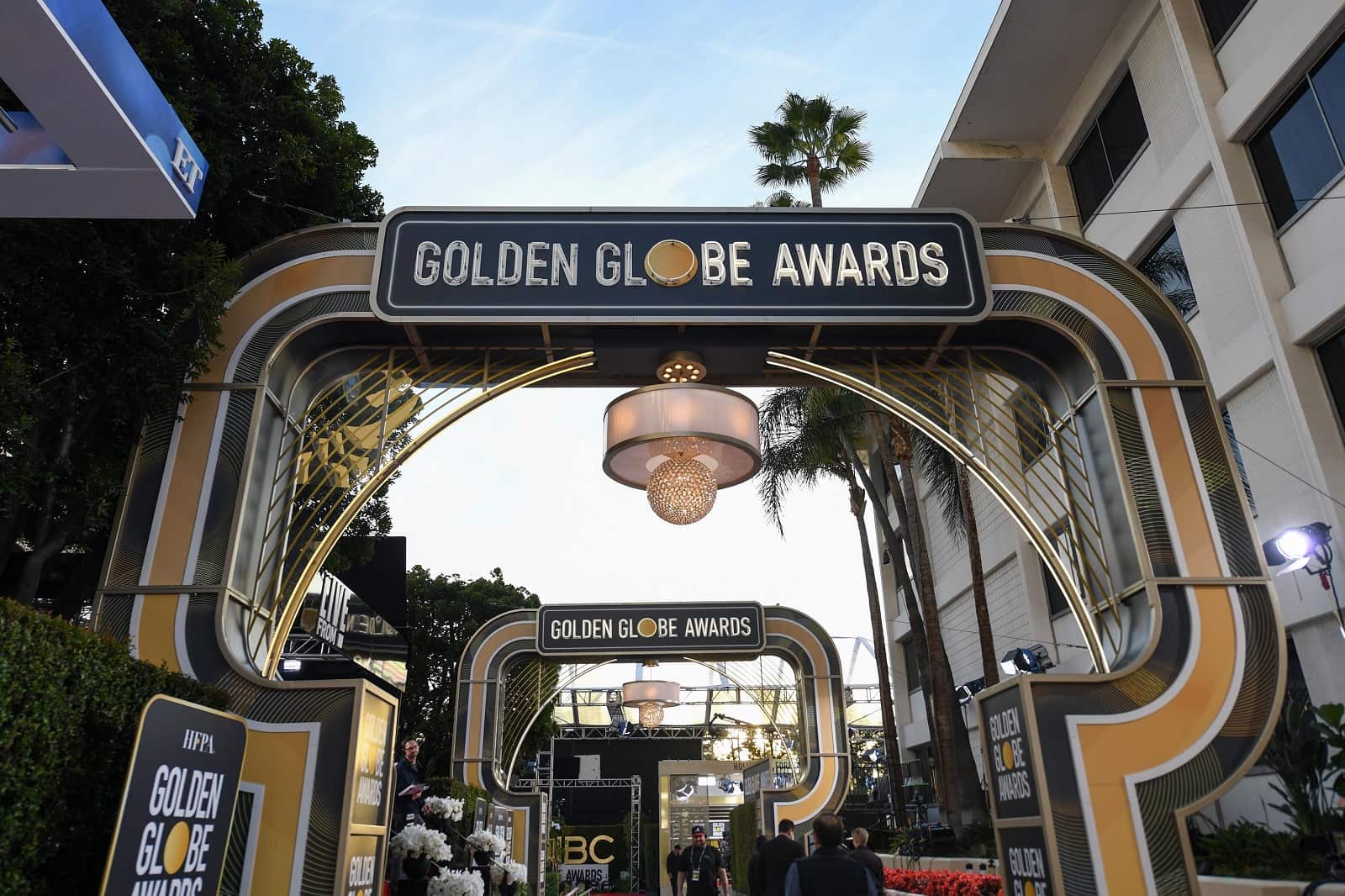 Many Hollywood organizations such as Time’s Up and various PR firms have stated that it will take more than HFPA’s simple proposals to make serious changes.

This Monday, giant companies Netflix & Amazon Studios have reported they will no longer be working with the HFPA until actual reform is accomplished. Netflix has released the statement that they will not work with the HFPA “until more meaningful changes are made”. 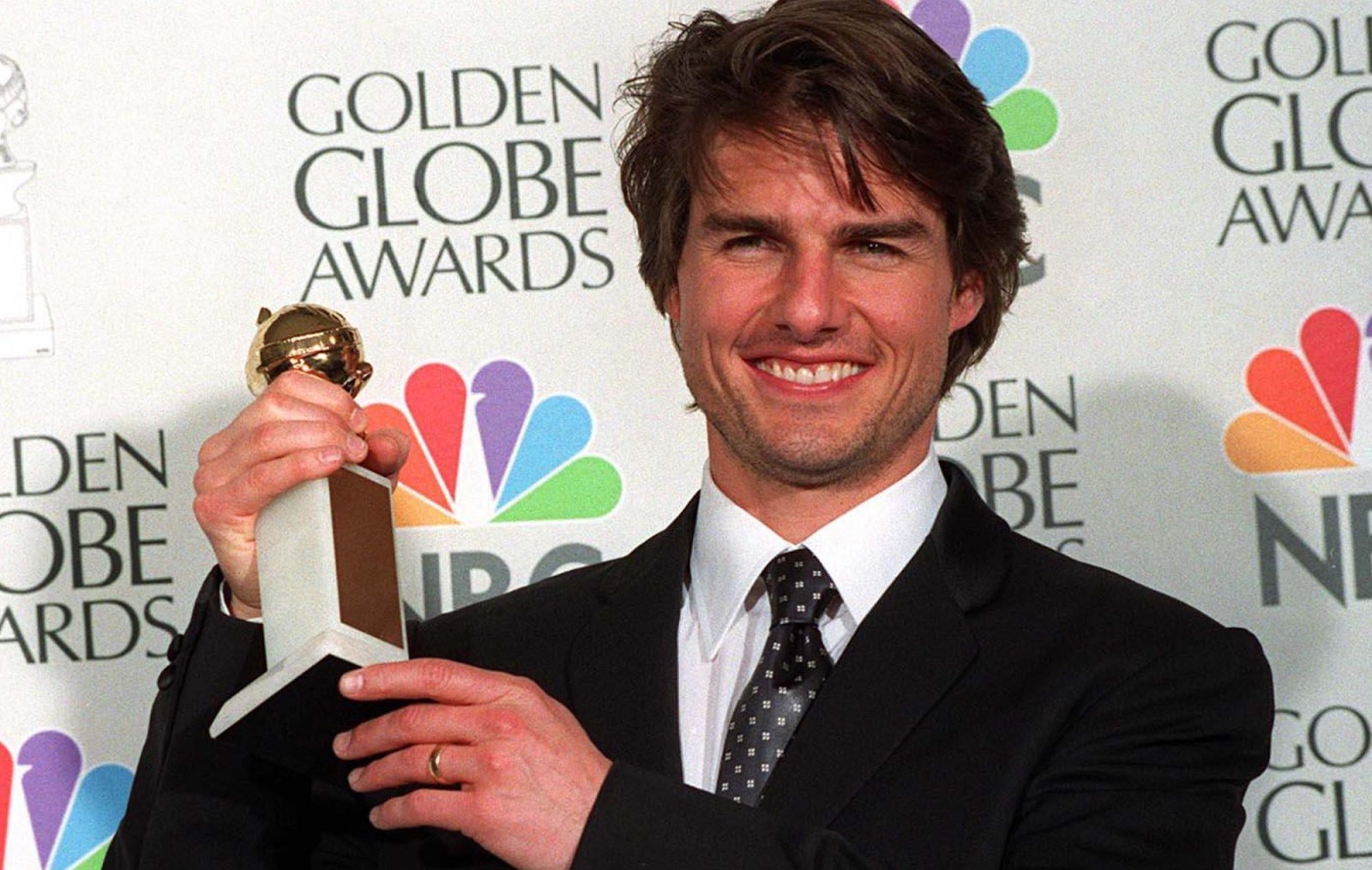 Tom Cruise is the latest celebrity to voice his disappointment in the HFPA. Cruise has even returned his three Golden Globe awards due to the recent controversy. The actor won his three golden statues for his performances in Born on the Fourth of July, Jerry Maguire, and Magnolia.

Cruise isn’t the only actor upset by the Golden Globes’ lack of diversity. Mark Ruffalo has recently expressed his outrage at HFPA’s controversy. Ruffalo stated: “Now is the time to step up and right the wrongs of the past.”

Scarlett Johansson has also said it’s urgent that Hollywood take a “step back” from the HFPA. 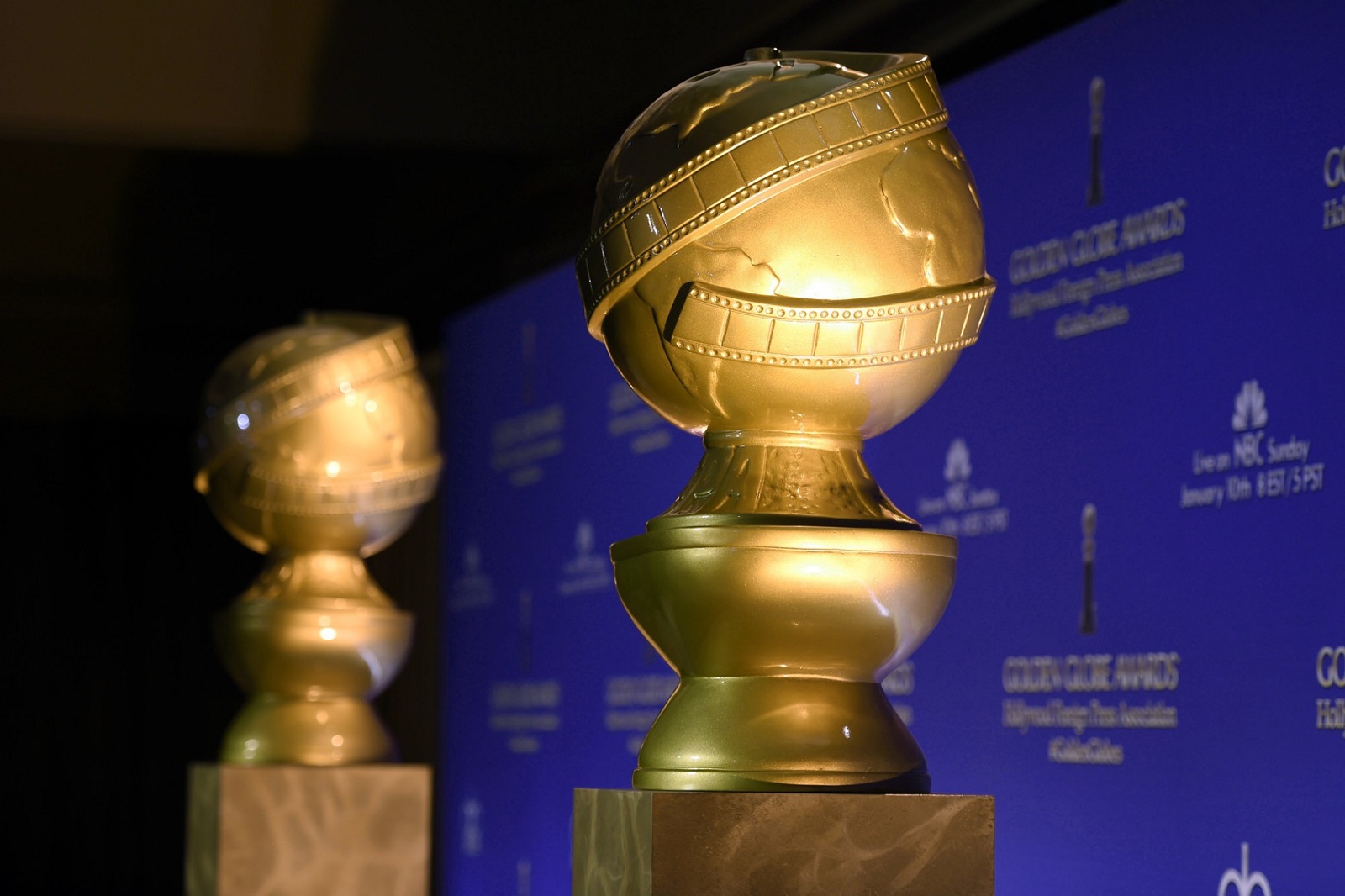 Although the HFPA has promised to diversify the journalists on its council, many are still apprehensive. It wasn’t long ago that the president of the HFPA, Philip Berk, was fired after criticizing the Black Lives Matter movement.

Berk had forwarded an email to HFPA members and attached an article describing BLM as a “racist hate group”. The article was filled with criticism and negative opinions on BLM and even one of its co-founders. 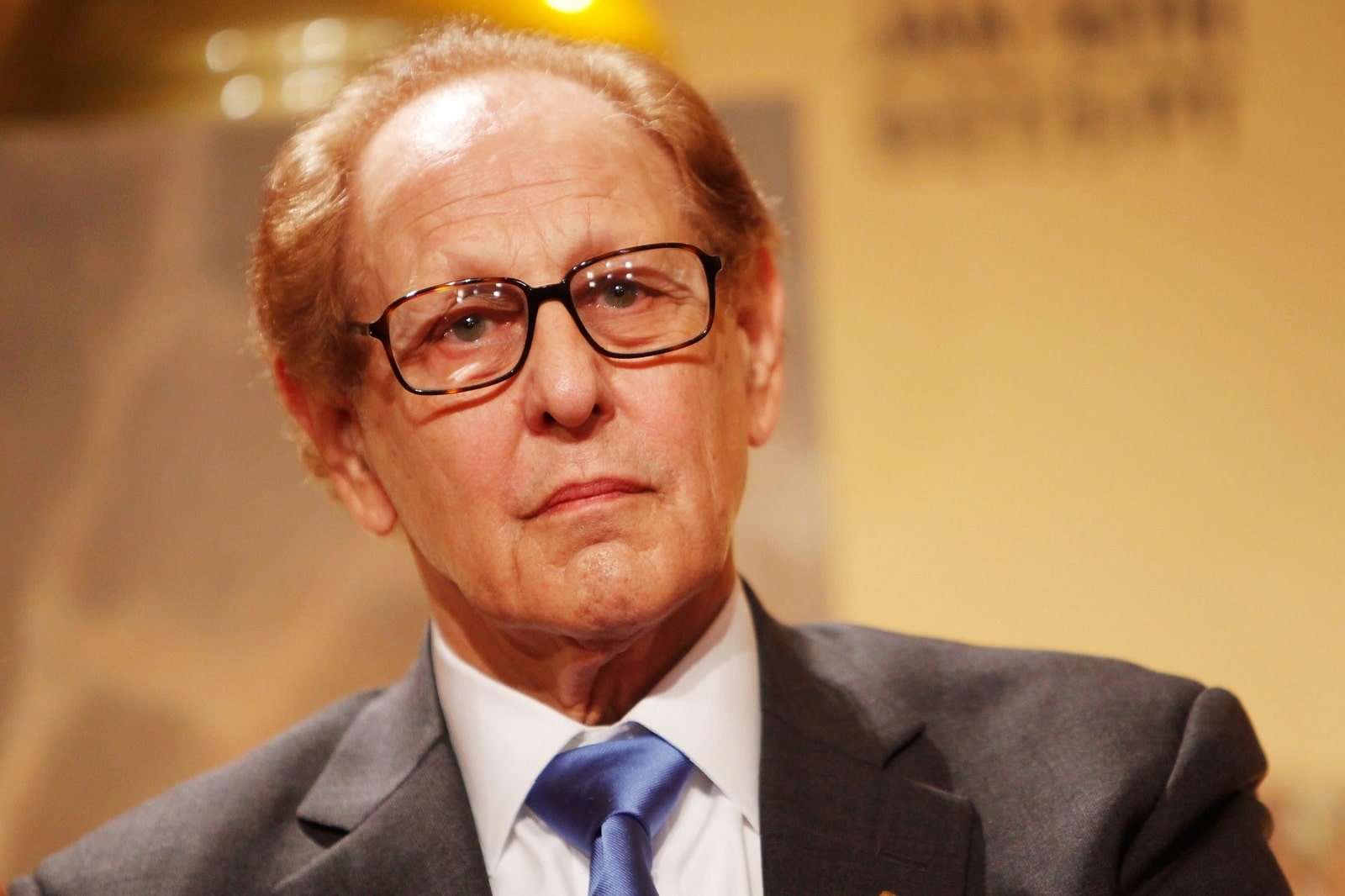 In 2018, Berk had also gotten himself into controversy after allegedly groping Brendan Fraser.

Despite Berk being removed from the HFPA, the organization has not been able to dispel their systemic issues. 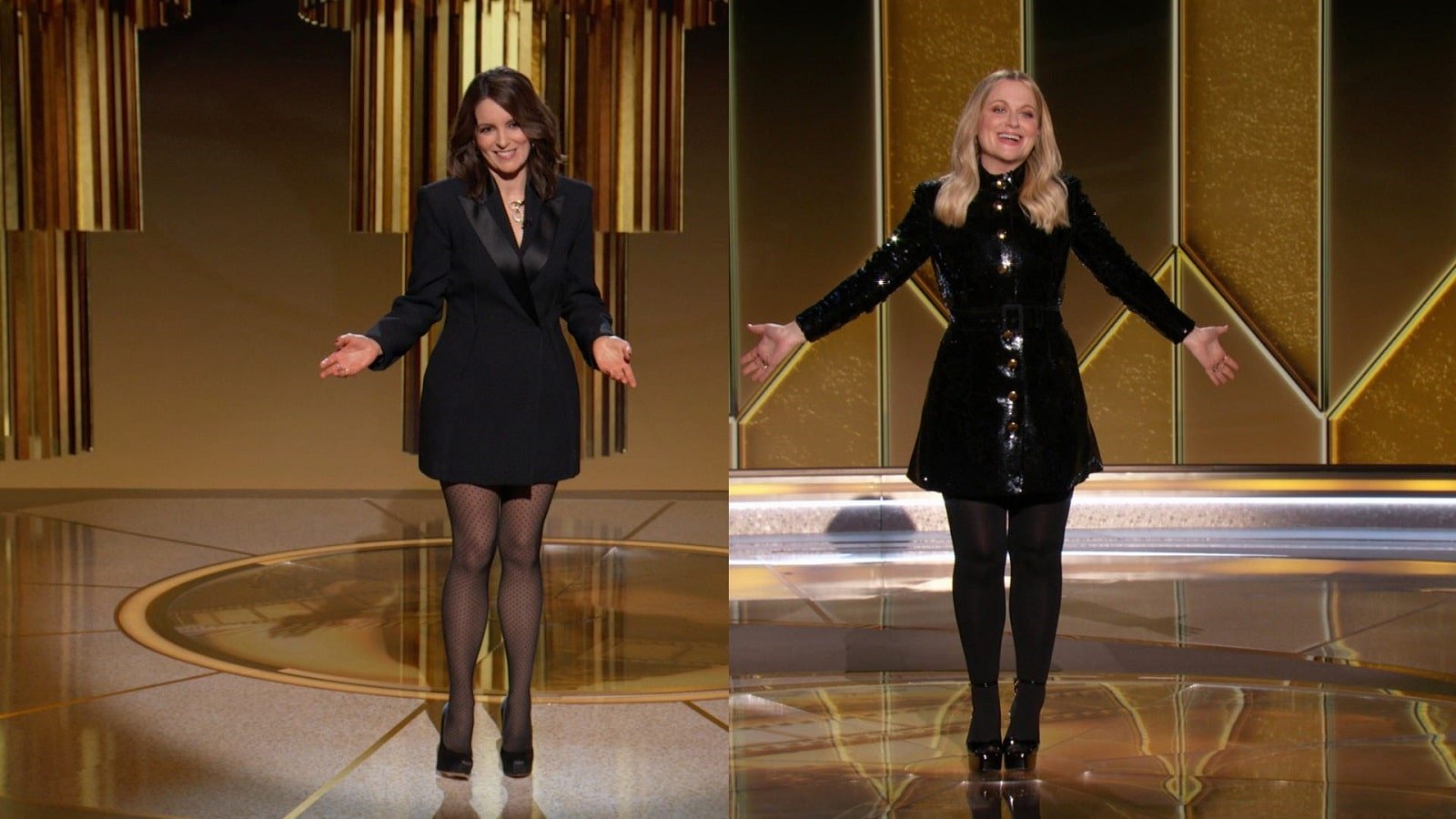 The 2021 Golden Globe Awards, which were hosted by Tina Fey & Amy Poehler, saw its lowest ratings since 1990. The show brought in 6.9 million viewers, a large drop from their 18.4 million viewers in 2020.

Additionally, they have had their lowest rating from their key demographic of viewers age eighteen to forty nine.

If the HFPA doesn’t solve their reported issues of racism & diversity, the Golden Globe Awards will likely not last much longer. This decline appears to be a warning for other award shows to get their act together.

It’s not just the Golden Globe Awards that have been under scrutiny. Award shows like the Oscars & Grammys have all been criticized for their predominantly white councils and unfair treatment of POC nominees. With big corporations such as Amazon & Netflix backing out, do you think the HFPA will reform its council sooner rather than later? Let us know your thoughts below.