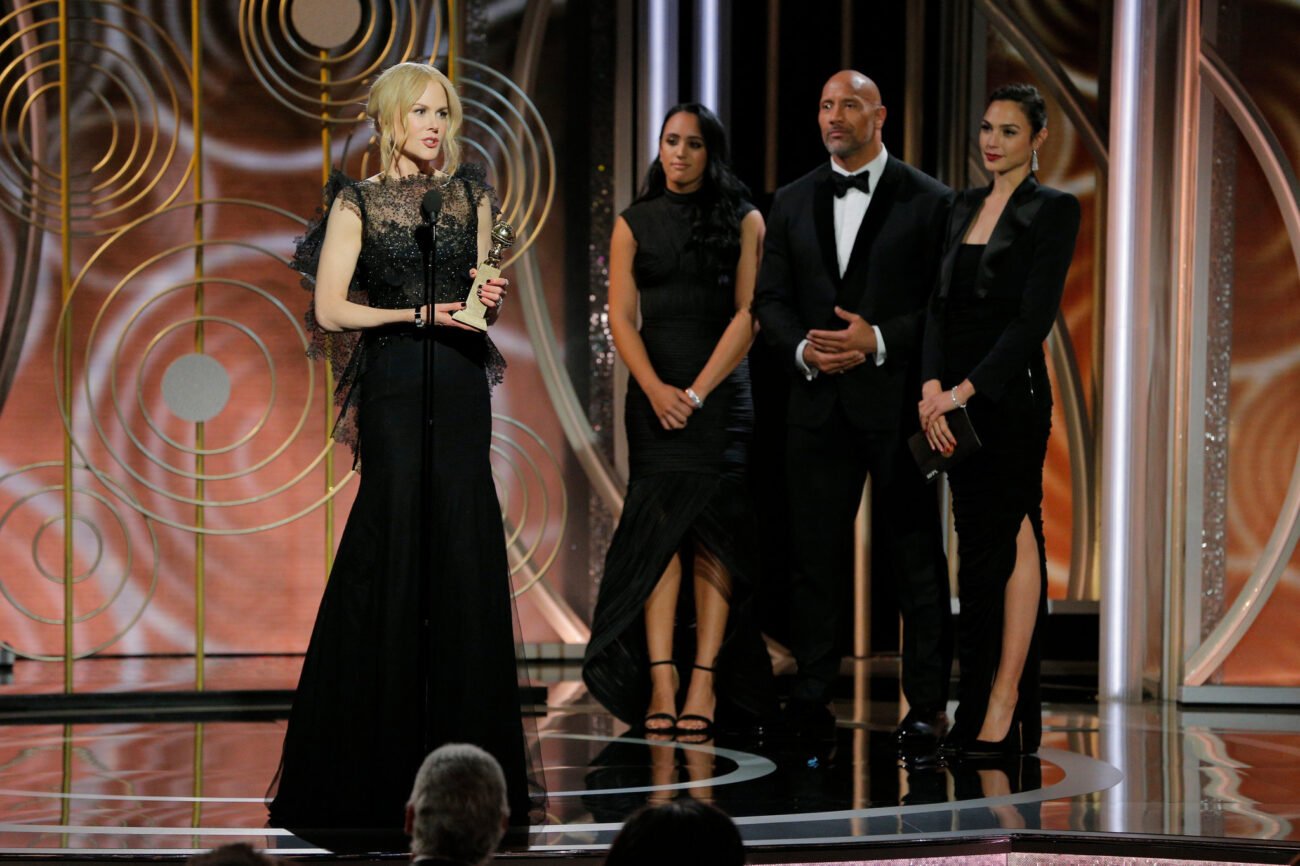 HFPA should finally end the Golden Globe Awards: Here’s why

Nominations came out earlier this week for the 93rd annual Academy Awards, the most prestigious ceremony of the year in which Hollywood honors the best achievements in filmmaking. Given the odd year in Hollywood thanks to a global pandemic, we saw nominations that perhaps we wouldn’t have seen in any other year, such as nods to Borat Subsequent Moviefilm as well as Eurovision Song Contest. Yay, diversity!

However, while much of the focus is on the upcoming Academy Awards, many are still looking back on the 2021 Golden Globe Awards, where a group called the Hollywood Foreign Press Association (HFPA) vote on what they consider to be the best achievements in filmmaking of the previous year. They no doubt throw a great party, as well as put on an entertaining show . . . so why are they currently under so much fire?

Recently, nearly 100+ public relations firms have gotten together to scribe a message, warning the HFPA that they will ultimately cut off talent unless there is “transformational change” within the organization. Just what are they all talking about? Let’s dive right in and take a look at the full story, and see if this will ultimately doom the Golden Globe Awards as we know it. 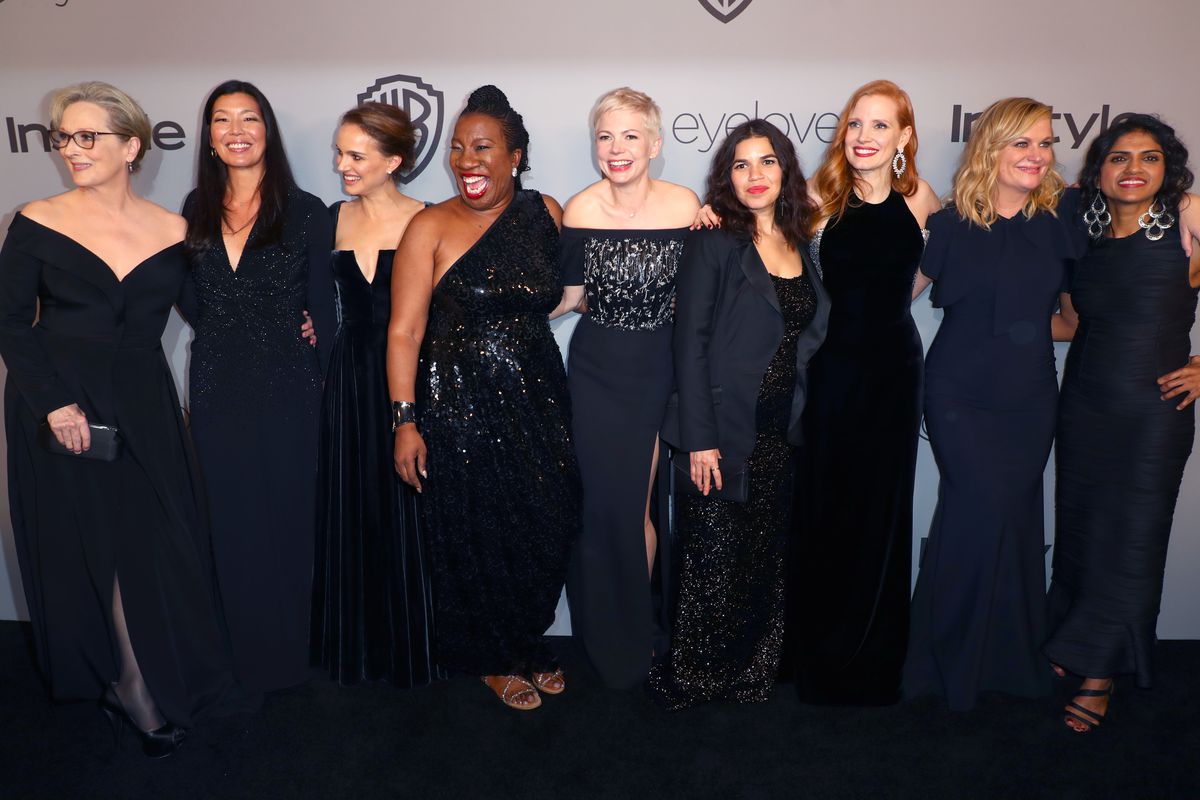 On February 21st, 2021, the Los Angeles Times put together an expose about the HFPA, revealing many secrets about the shady as f#$% organization of journalists that hide behind the curtain of the annual Golden Globe Awards. In the piece, the Los Angeles Times calls out both the ethical & financial behaviors of its members, disclosing that, out of its eighty-seven members, there’s not a single Black member in the organization.

Prior to this year’s Golden Globe Awards, the #Time’sUp campaign launched a movement that called for the HFPA to reform itself, a plea that was supported by a variety of Hollywood celebrities on social media. In response, the HFPA did reveal that they had sought out a diversity consultant as well as a law firm to conduct an internal review. However, this seemed to be not enough for those heavily invested.

Both the #Time’sUp campaign as well as a slew of Hollywood PR firms got together on a Zoom meeting to discuss the issue, after penning multiple emails just before. Yesterday, an official letter was agreed upon and signed by all of the firms, serving as a threat to keep the HFPA on its heels. Check it out for yourself! 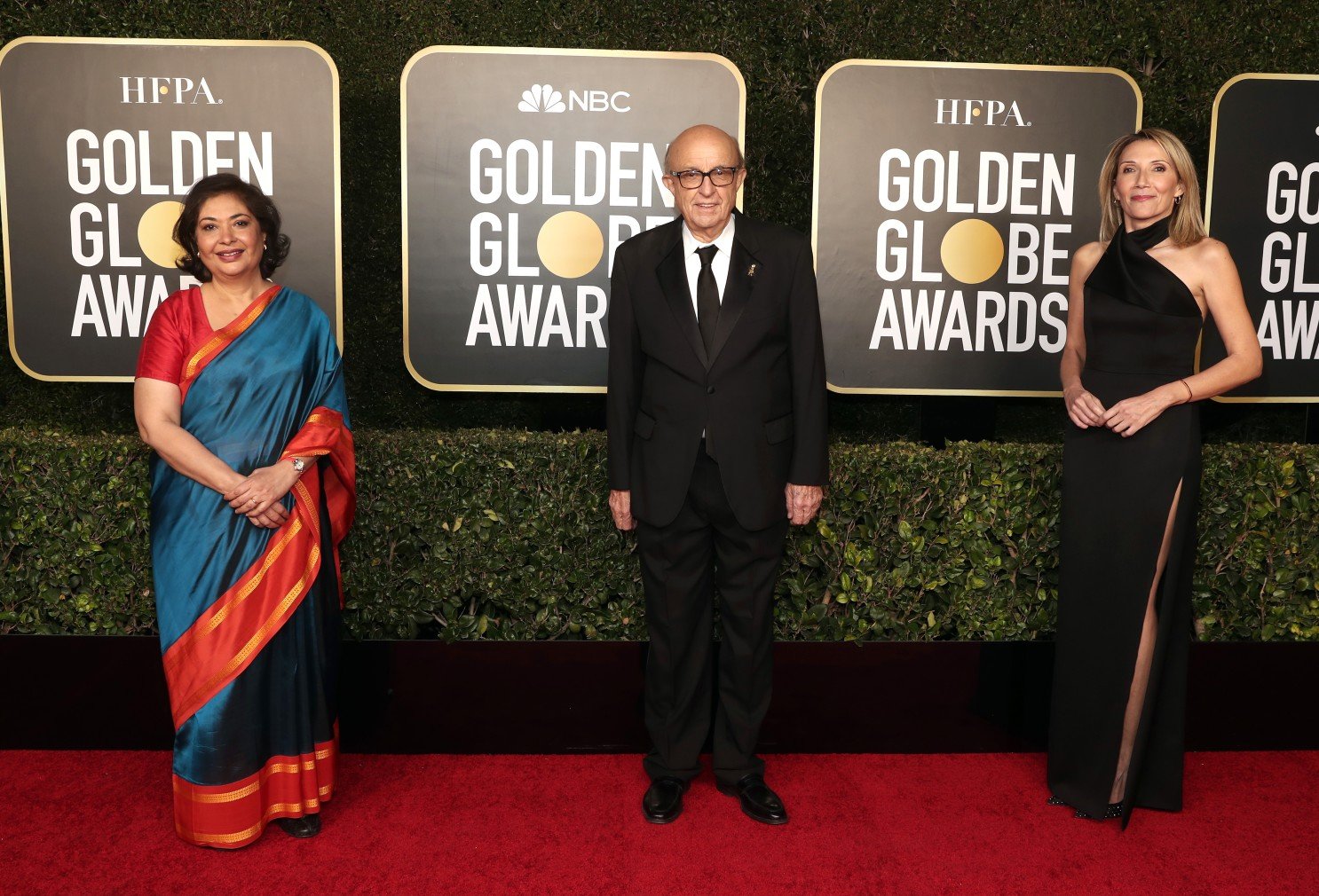 Writing is on the wall

“As publicists we collectively represent the vast majority of artists in the entertainment industry”, the letter began. “We call on the HFPA to swiftly manifest profound and lasting change to eradicate the longstanding exclusionary ethos and pervasive practice of discriminatory behavior, unprofessionalism, ethical impropriety and alleged financial corruption endemic to the HFPA.”

The letter continued: “In the last decade our industry has faced a seismic reckoning and begun to address its failure to reflect and honor the diversity of our community, yet we have witnessed no acceptance of responsibility, accountability or action from the HFPA, even as systemic inequity and egregious behavior are allowed to continue.”

“We collectively and unequivocally agree that transformative change in your organization and its historical practices is essential and entirely achievable. We want to be part of the solution.” 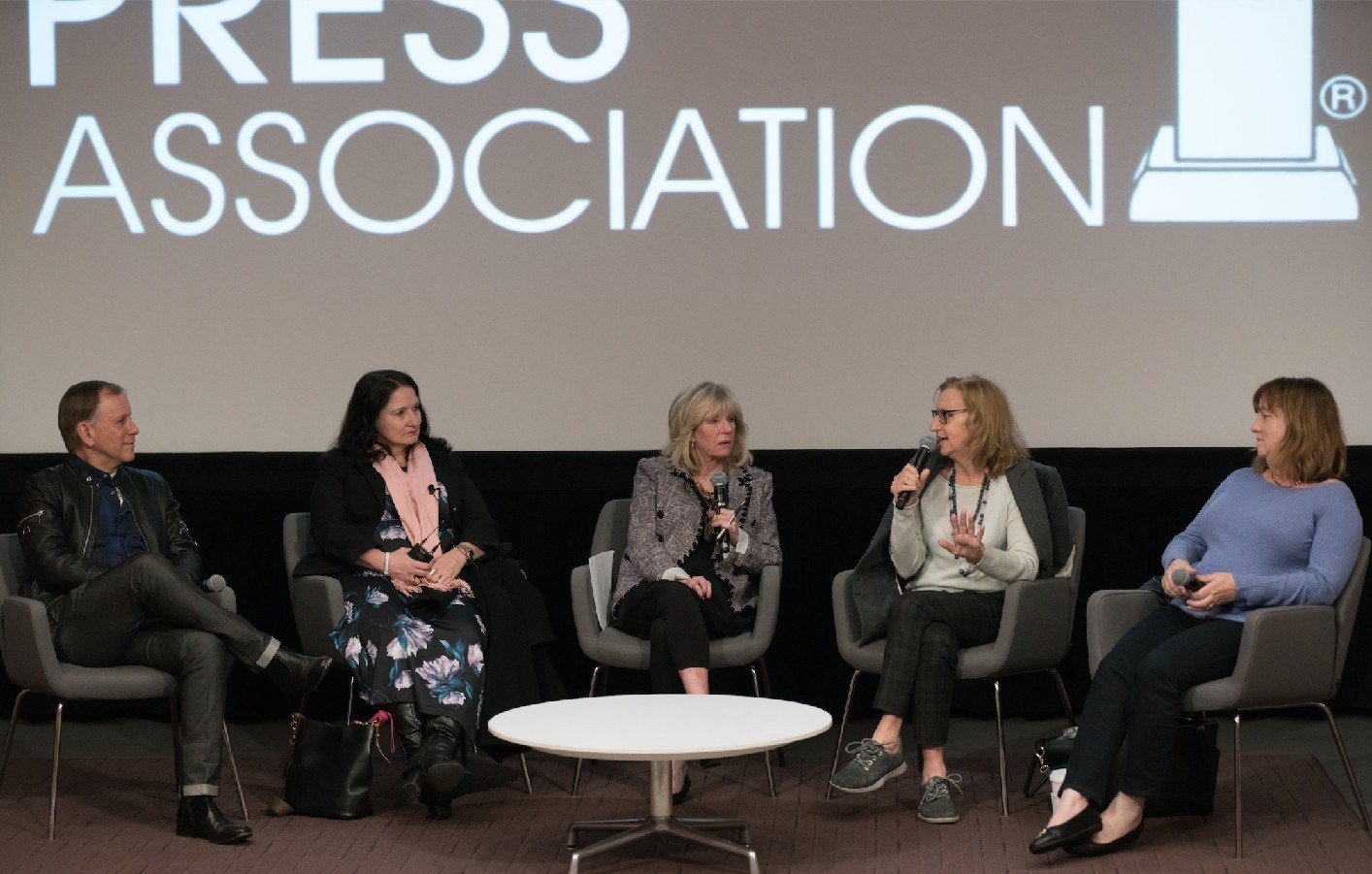 While the letter itself went on a bit longer, prepared to support the HFPA and their efforts of “good faith”, it did conclude with a powerful sign-off, reading “The eyes of the industry and those who support it are watching.”

In another statement, Tina Tchen, the president and CEO of Time’s Up, gave a soliloquy on Monday, stating the following: “We are proud to be in solidarity with the voices of over 100 Hollywood PR firms in calling for the Hollywood Foreign Press Association to radically transform the Golden Globes. We agree that anything less than transparent, meaningful change will no longer be acceptable. The entire world is watching.” 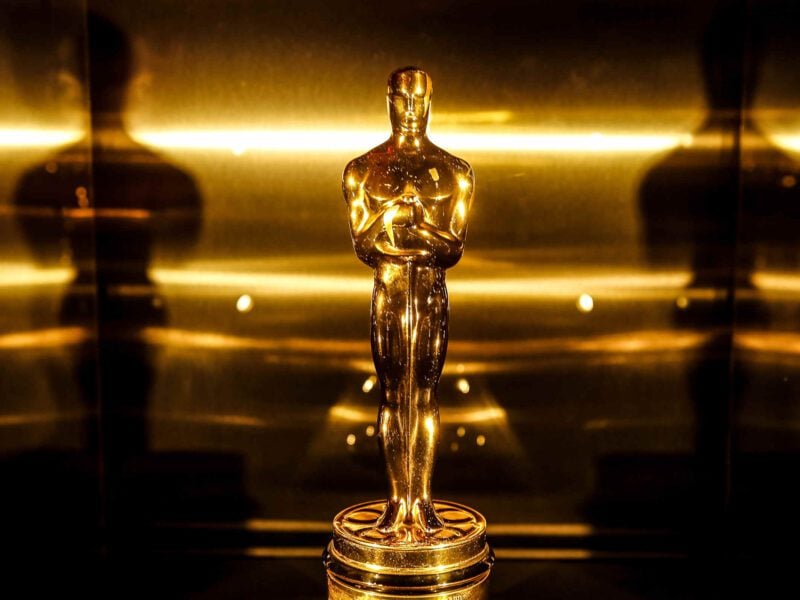