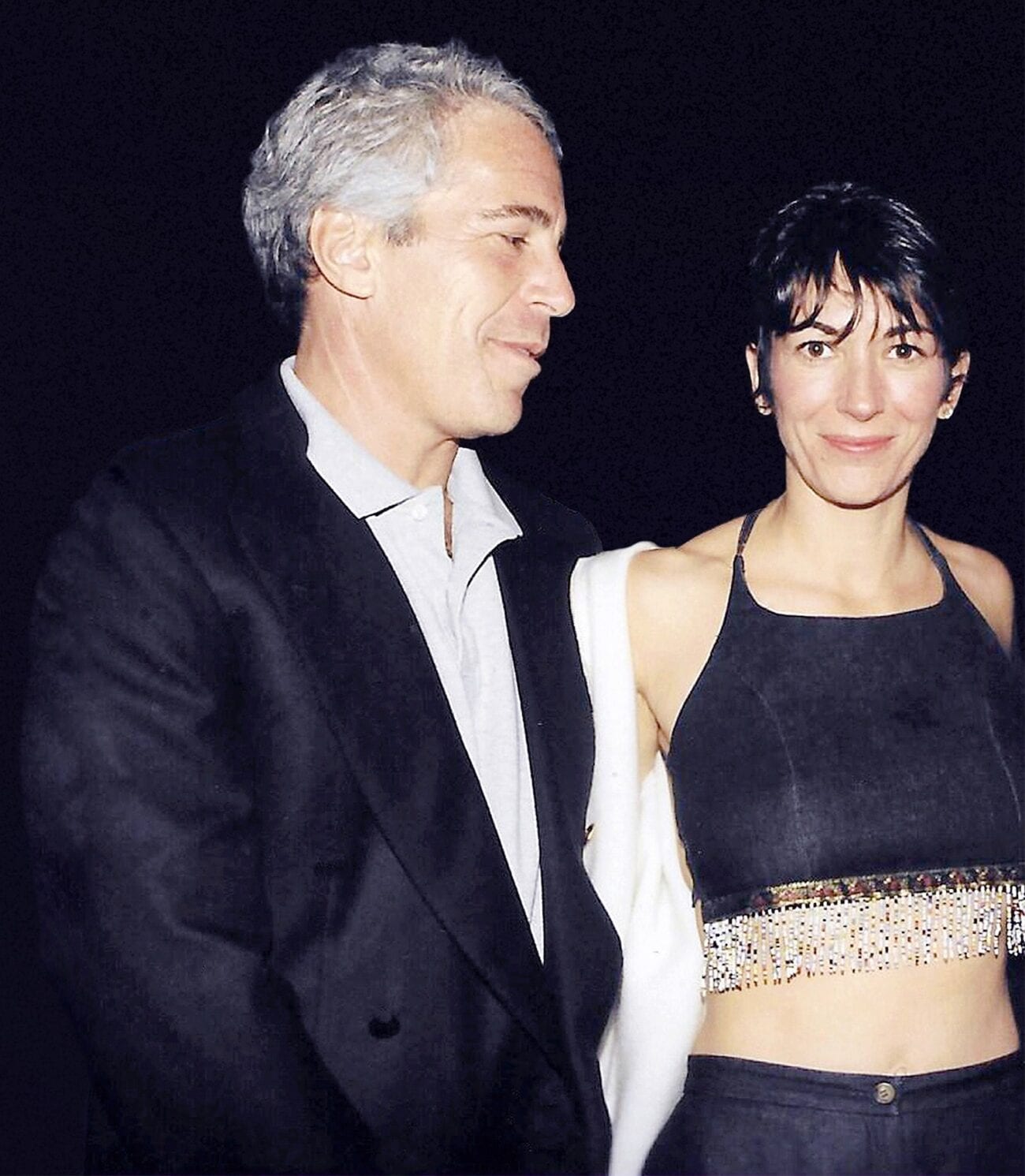 Will Ghislaine Maxwell be free in 2020? All about her secret hearing

Just when we think the Ghislaine Maxwell case is looking pretty cut-&-dry, another development is announced. Maxwell recently requested a closed-door hearing so that she can request bail, which she was previously denied following her July 2020 arrest. 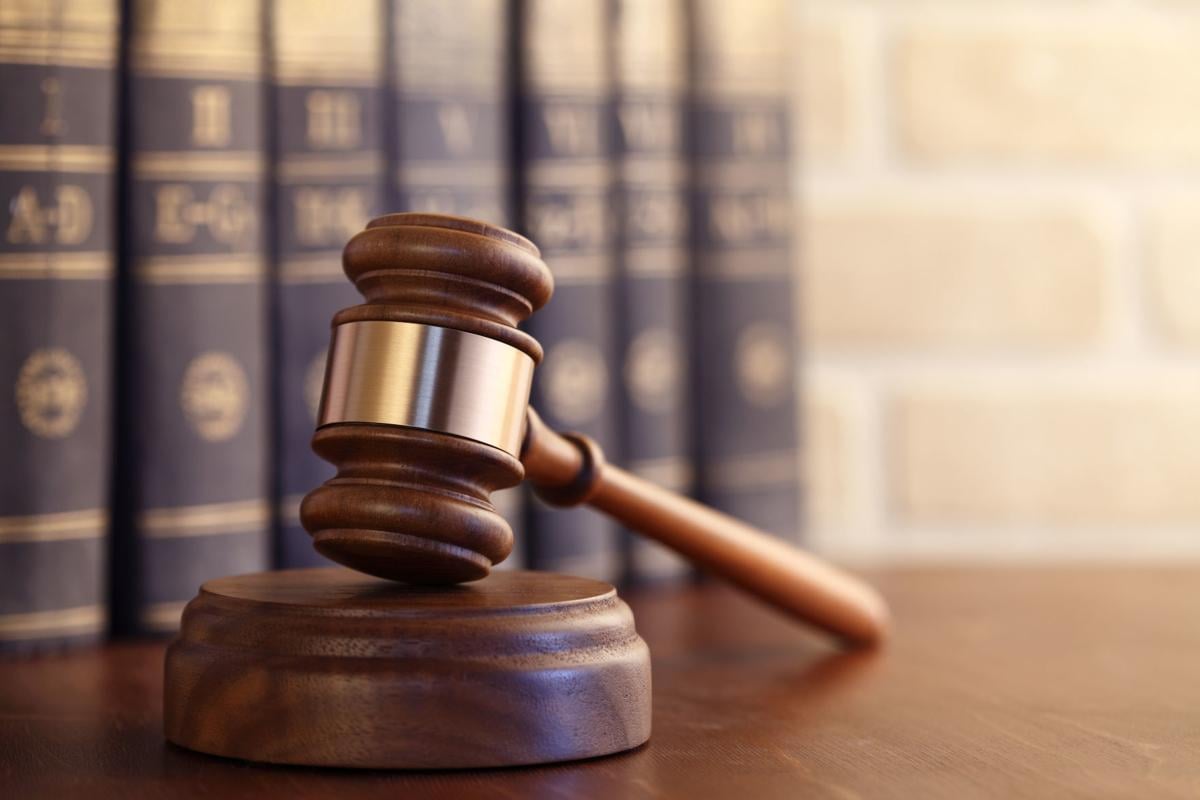 Will the secret court date happen?

Maxwell says that she already has co-signers on a bail application in 2020, but is keeping those names secret for now. Despite her pleas, however, prosecutors say there’s no reason for her to be granted the special privilege of an in-camera hearing.

Earlier this week, prosecutors wrote a letter to Manhattan federal Judge Alison Nathan, stating, “The government sees no reason for an entire hearing to be conducted without the opportunity for the public or the victims in this case to observe.” 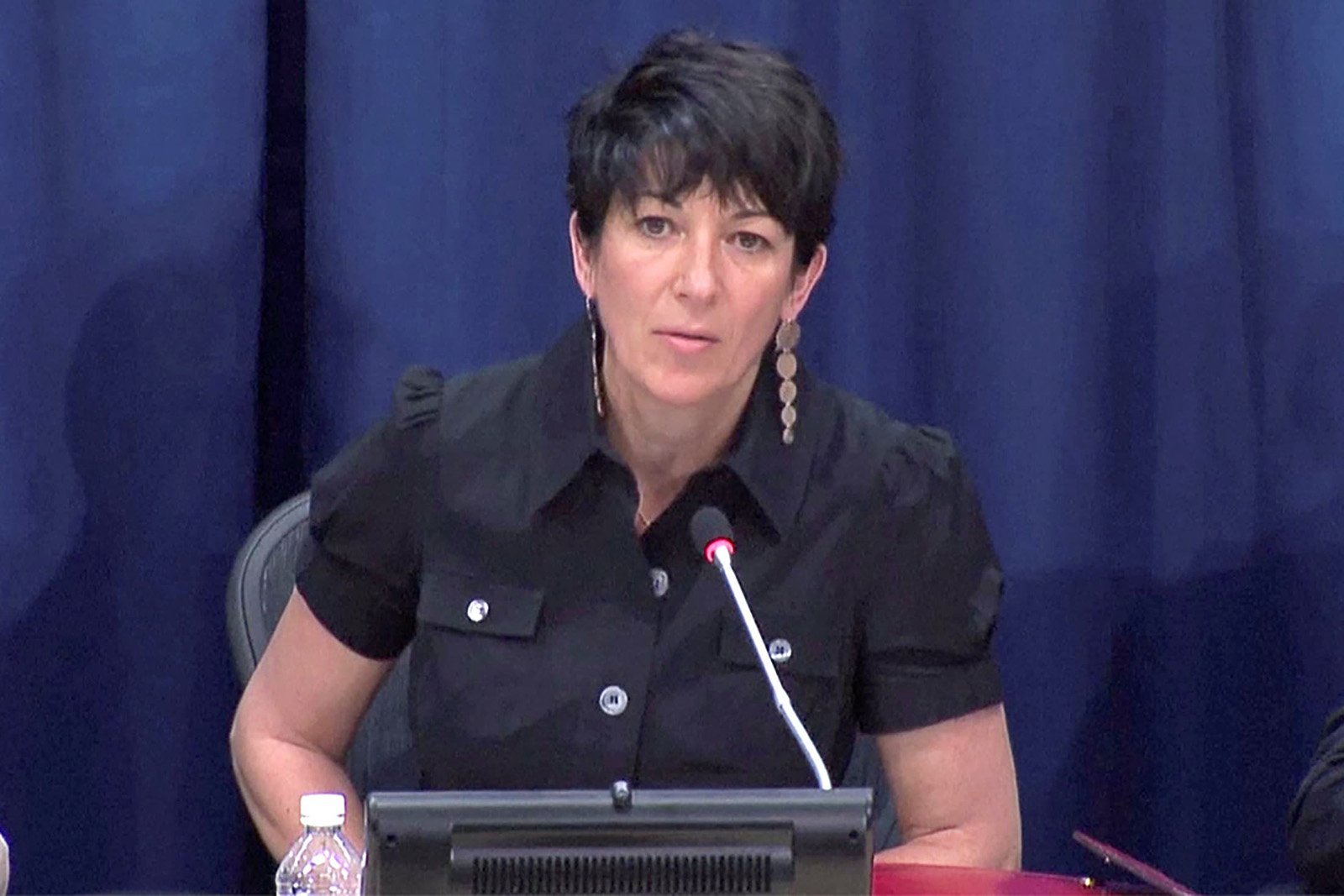 Prosecutors also pointed out that “given that crime victims have a statutory right to be present and heard at any proceeding regarding the defendant’s ‘release’ . . . the Government would object to any proceeding addressing aspects of a renewed bail application that was conducted entirely in camera”.

This week, Nathan also rejected requests from Maxwell’s defense team asking to be granted a private conference with the case’s prosecutors related to the privacy of the aforementioned co-signers. 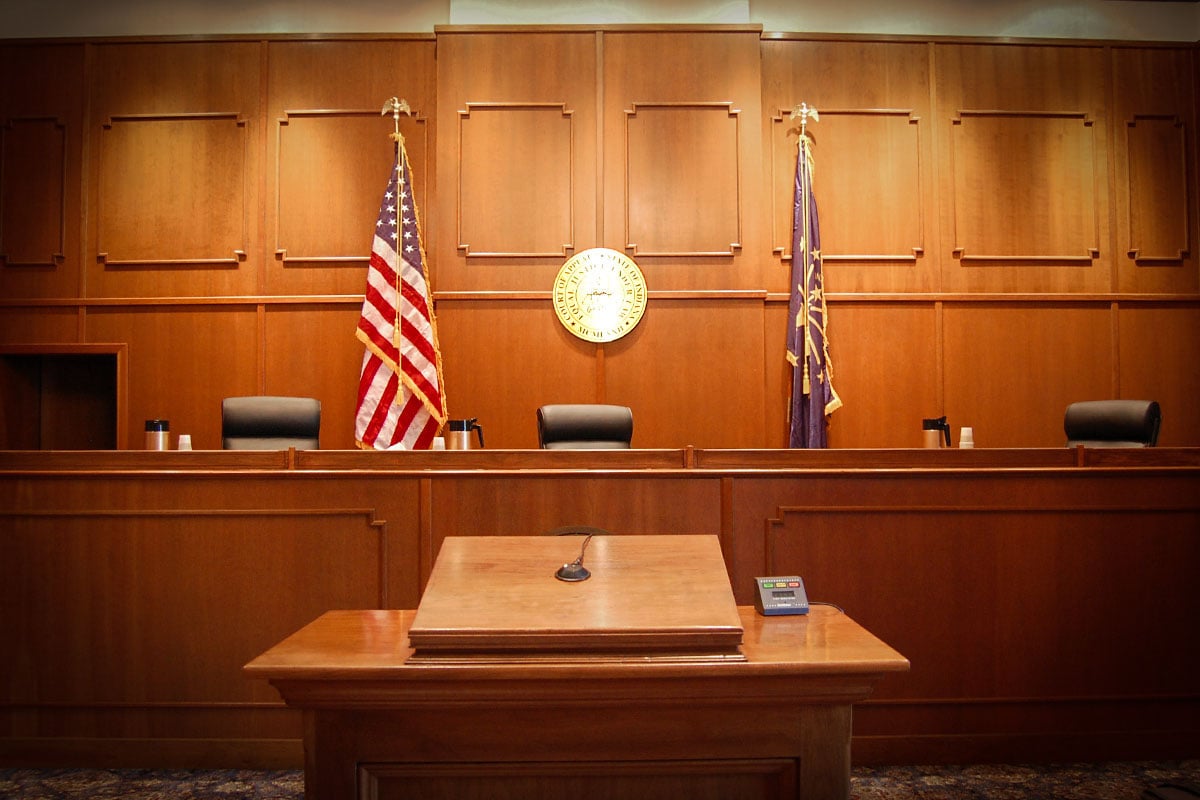 Why fight against this court date?

Maxwell likely won’t see the outside of a jail cell before her trial next summer. In fact, Nathan denied another request following Maxwell’s arrest wishing to be released on $5 million bond. Maxwell posed a huge flight risk in 2020, Nathan explained, and that certainly hasn’t changed.

“The risks are simply too great,” pointed out a jurist at a hearing, adding that Maxwell had shown an “extraordinary capacity to evade detection” in the past.

In addition, Maxwell faces some pretty serious charges, which could give her thirty-five years in prison if convicted, making her ninety-three when released. Criminals facing such hefty sentences generally aren’t granted bail on principle. 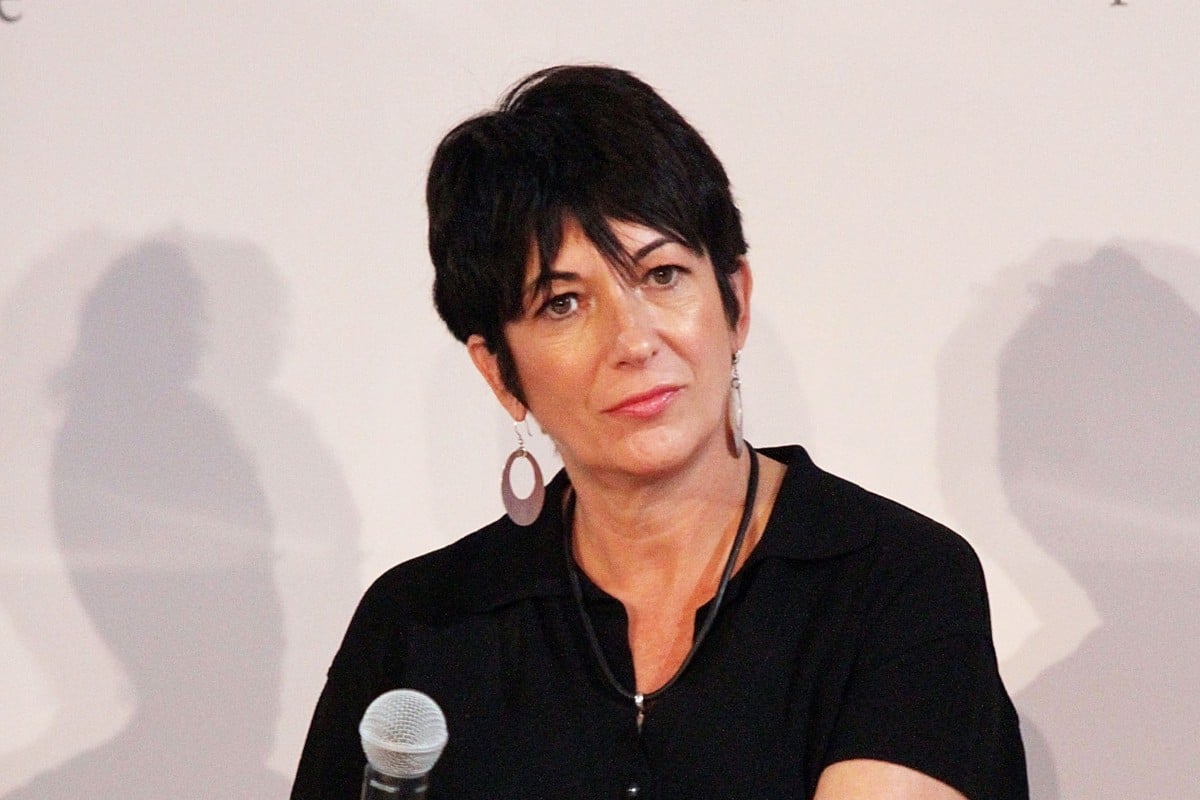 Maxwell is currently in custody at the Metropolitan Detention Center in Brooklyn. Due to her former confidante, Jeffrey Epstein, supposedly hanging himself in jail, Maxwell is under a high level of surveillance. She’s woken up every fifteen minutes to make sure she’s still breathing and subjected to weekly body scans and mouth inspections. 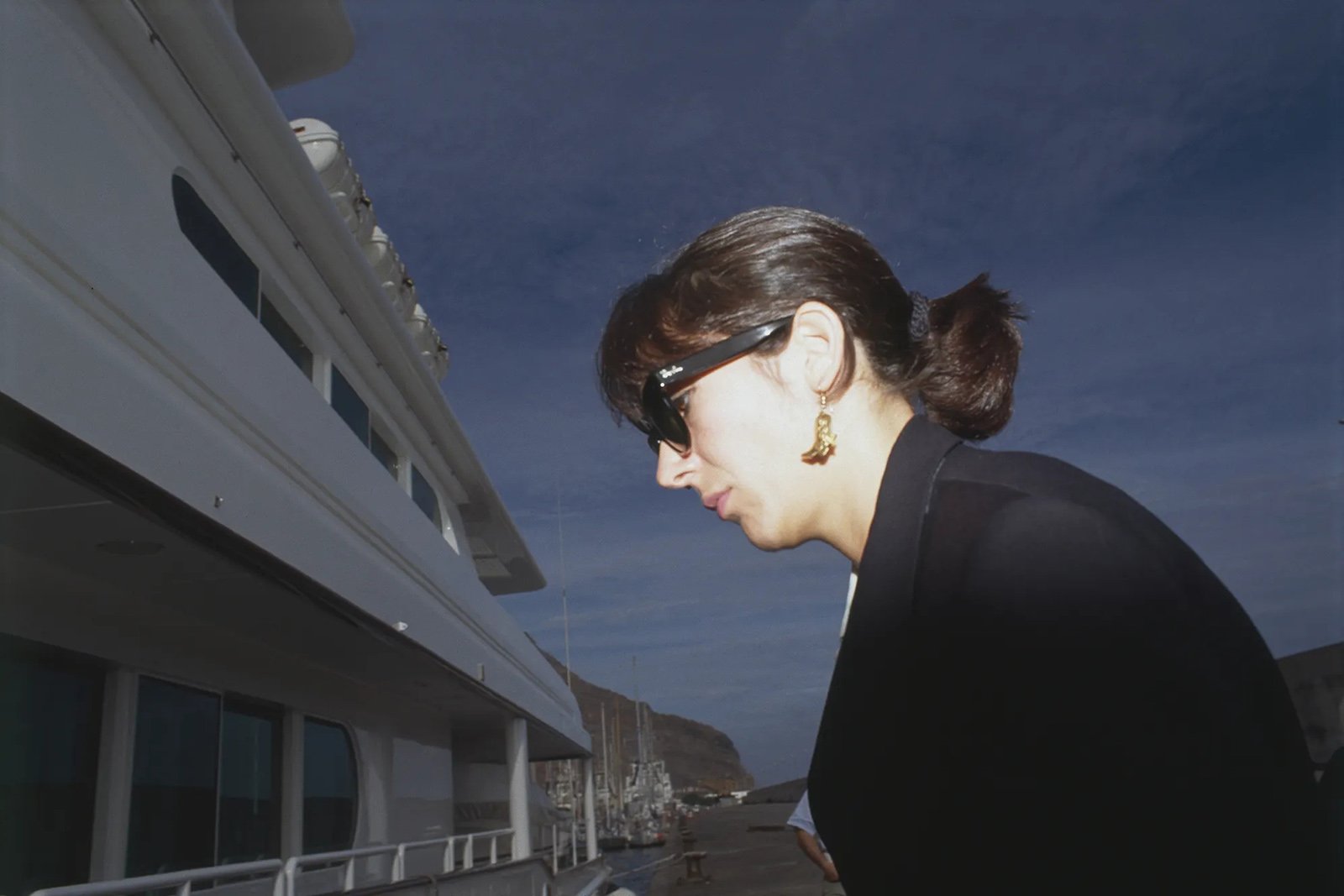 Sternheim also stated that “Ms. Maxwell was ordered to remove her COVID-protection mask for an in-mouth inspection, further risking exposure to the virus.” He continued, “Ms. Maxwell has spent the entirety of her pretrial detention in de facto solitary confinement under the most restrictive conditions where she is excessively and invasively searched and is monitored 24 hours per day.”

“In addition to camera surveillance in her cell, a supplemental camera follows her movement when she is permitted to leave her isolation cell and is focused on Ms. Maxwell and counsel during in-person legal visits.” Defense lawyers are now pushing Nathan to question the legality of these actions which are led by the warden, Heriberto Tellez. As of now, Tellez is going to appear before court to address any concerns about Maxwell’s treatment in jail.

Given the risks of escape and ethical fears, chances are Maxwell won’t be granted a secret hearing in 2020 or anytime soon. While she’s desperately looking for a way out of jail, the disgraced British socialite won’t be home for the holidays this time.