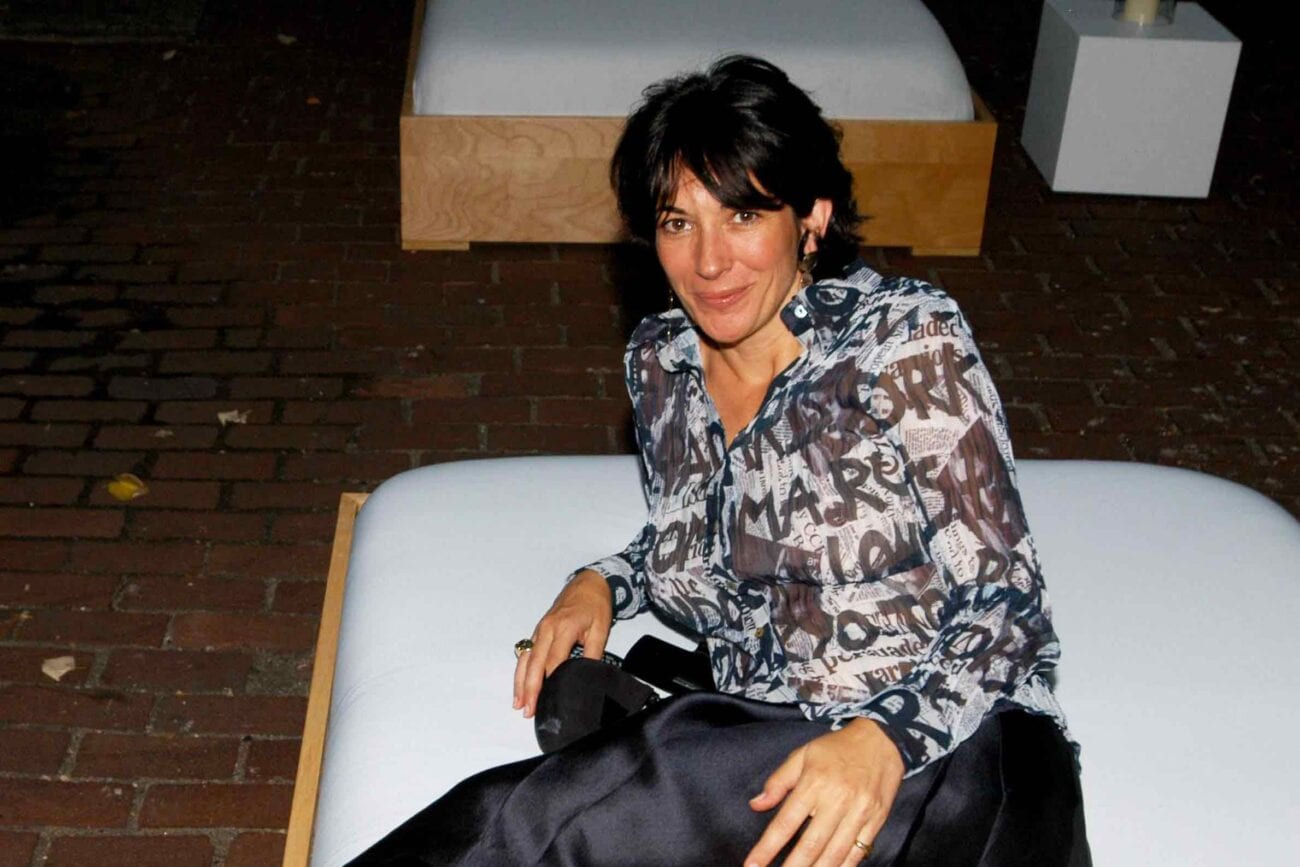 Shortly after possibly coming into contact with COVID-19, Ghislaine Maxwell has more complaints about her jail cell. The lawyers of the infamous socialite wrote a letter to the judge presiding over her case, outlining numerous issues they have with Maxwell’s treatment in jail. Due to her connection & alleged association with sex offender Jeffrey Epstein, Maxwell was arrested in July 2020 for enticement & sex trafficking of minors.

Maxwell has been accused of grooming & abusing young women & girls by multiple Epstein accusers, though she has thoroughly denied the claims and pleaded not guilty to the alleged crimes. Since being in jail, Maxwell has complained numerous times about her treatment and asked to move out due to the pandemic. However, Maxwell’s requests have largely been denied by federal judges.

Now, Maxwell’s lawyers believe Maxwell is being overly-managed at the prison and think she isn’t being given the same treatment as other prisoners. Here’s what Maxwell’s lawyers have said about Maxwell’s time in prison and why they believe she should get more benefits while she waits for her upcoming trial in 2021. 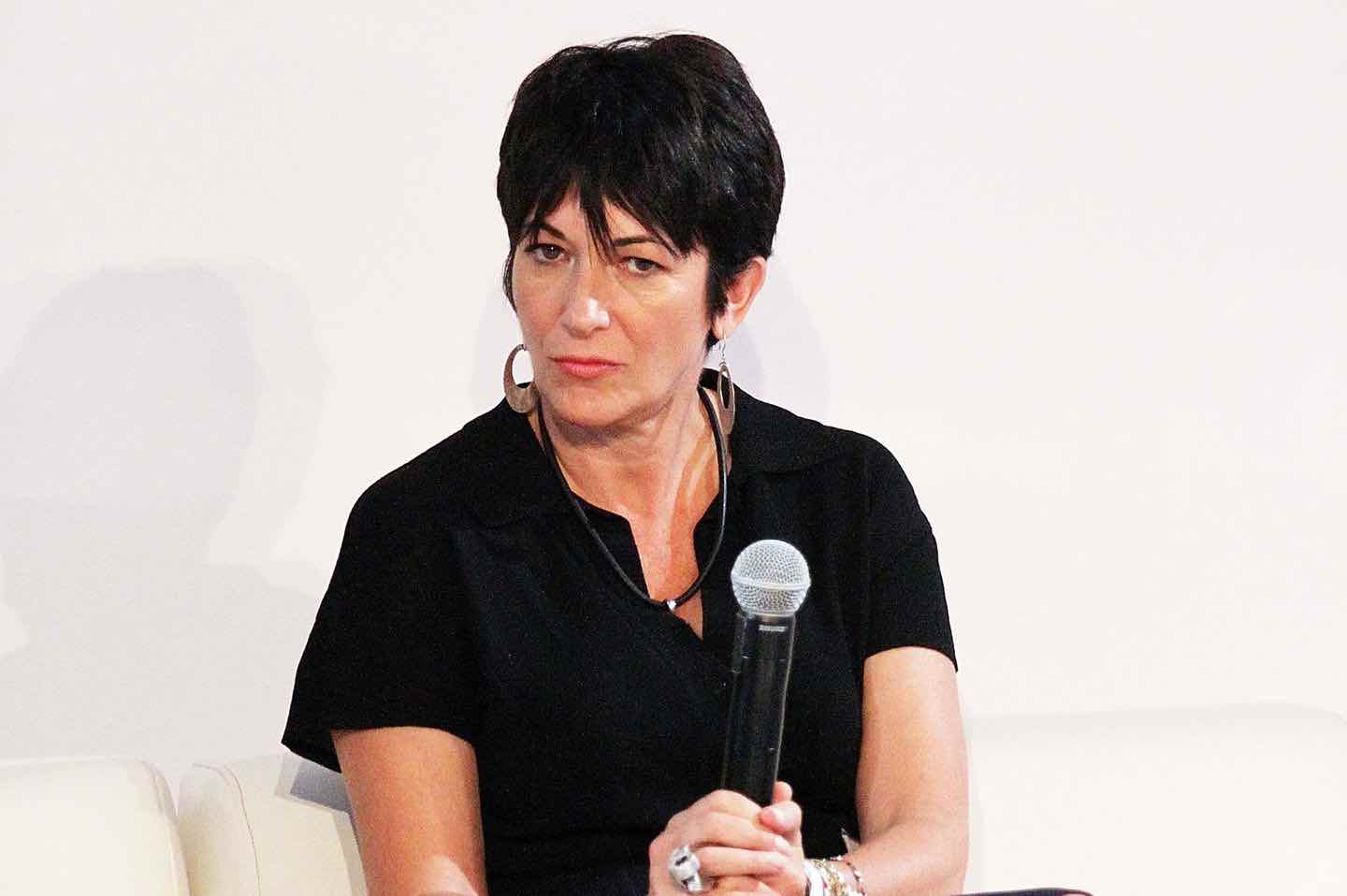 CNBC reported Maxwell’s lawyer, Bobbi Sternheim, sent a letter to Judge Alison Nathan outlining numerous issues about her time in prison. Maxwell’s attorneys stated the socialite has been being checked on every fifteen minutes to check if she’s breathing, according to CNBC.

Prior to Sternheim’s note, the prosecution sent its own letter, outlining the privileges Maxwell had in prison. According to CNBC, Maxwell is permitted to be let out of her cell for thirty minutes three times per week and can email her lawyers & relatives. Her attorneys, however, believe this makes an “incomplete picture” of Maxwell’s time in jail.

The lawyers believe Maxwell has been “overmanaged” by having guards watch her with a flashlight, waking her up in the process. Sternheim believes this regular check is unnecessary because of the “non-stop in-cell surveillance”. Sternheim’s letter also criticized the prison for not allowing Maxwell into the general population, saying it’s akin to solitary confinement. Officials, however, say it’s for Maxwell’s safety. 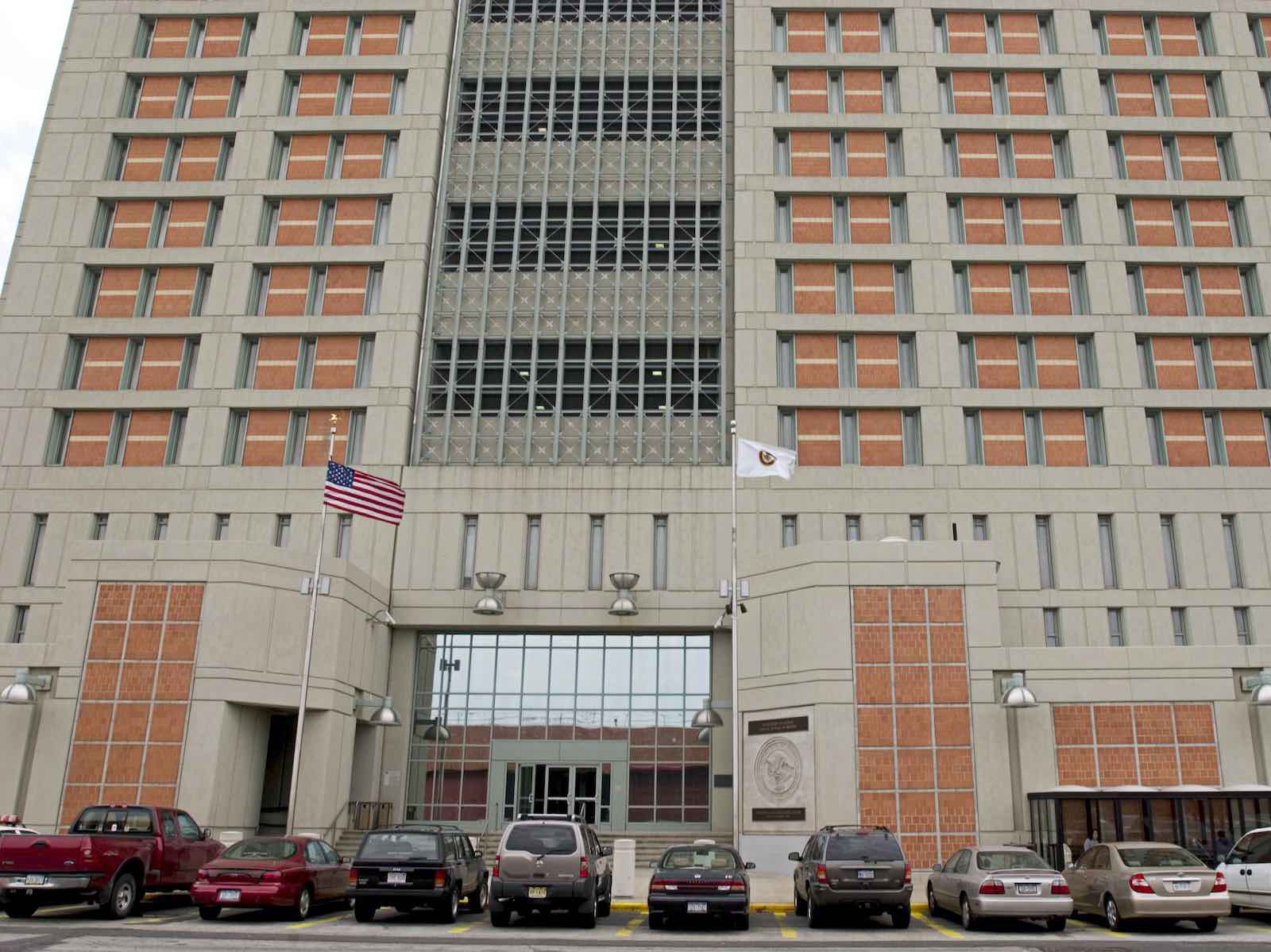 Due to possible contact with the COVID-19 virus, Maxwell has also been subject to a two-week quarantine & numerous coronavirus tests. In her letter, Sternheim said Maxwell was threatened to have a seven-day extension to her quarantine if she didn’t take the nasal swab tests for COVID, according to CNBC. 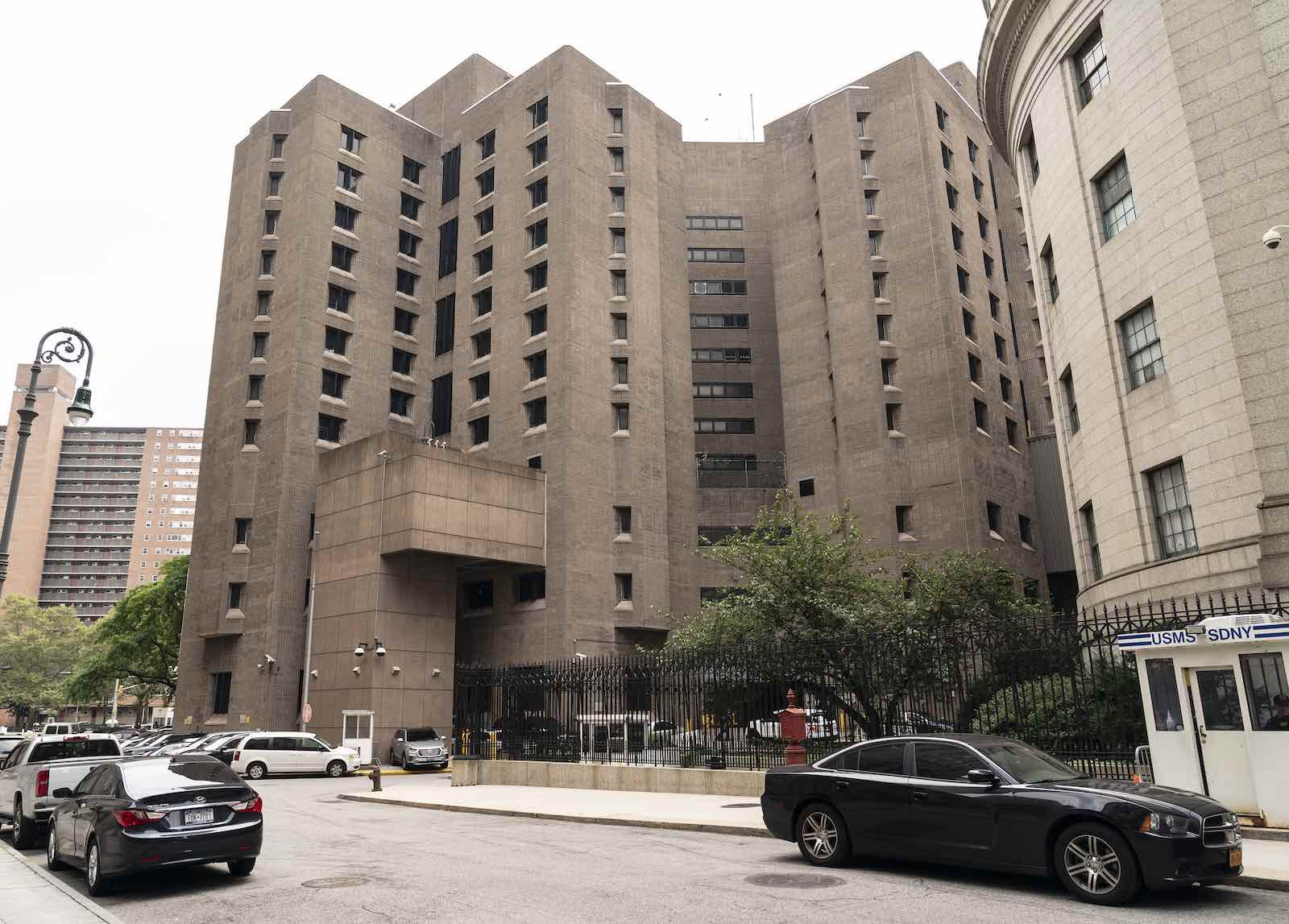 Worries about a repeat of Epstein

Though the circumstances have been disputed, Epstein’s death has been ruled a suicide by hanging by the coroner presiding over Epstein’s autopsy. The apparent suicide came after a series of poor security choices by the prison he stayed at & the officers who were guarding them.

Not too long after Epstein was arrested for sex trafficking, he was found on the floor of his jail cell with marks on his neck & semiconscious. While his cellmate was implicated at the time, he was later seen to not be involved with the incident. Epstein was put on suicide watch for six days and was later put in a special housing unit on July 29, 2019.

After Epstein was taken off suicide watch, prison guards were supposed to check on Epstein every thirty minutes and he was meant to have a new cellmate; however, on the night of his death, neither of these procedures were followed through. The guards were asleep and his previous cellmate was transferred out without a replacement. On August 10, 2019, Epstein was found dead in his cell hanging from a bedsheet tied to his bunk. 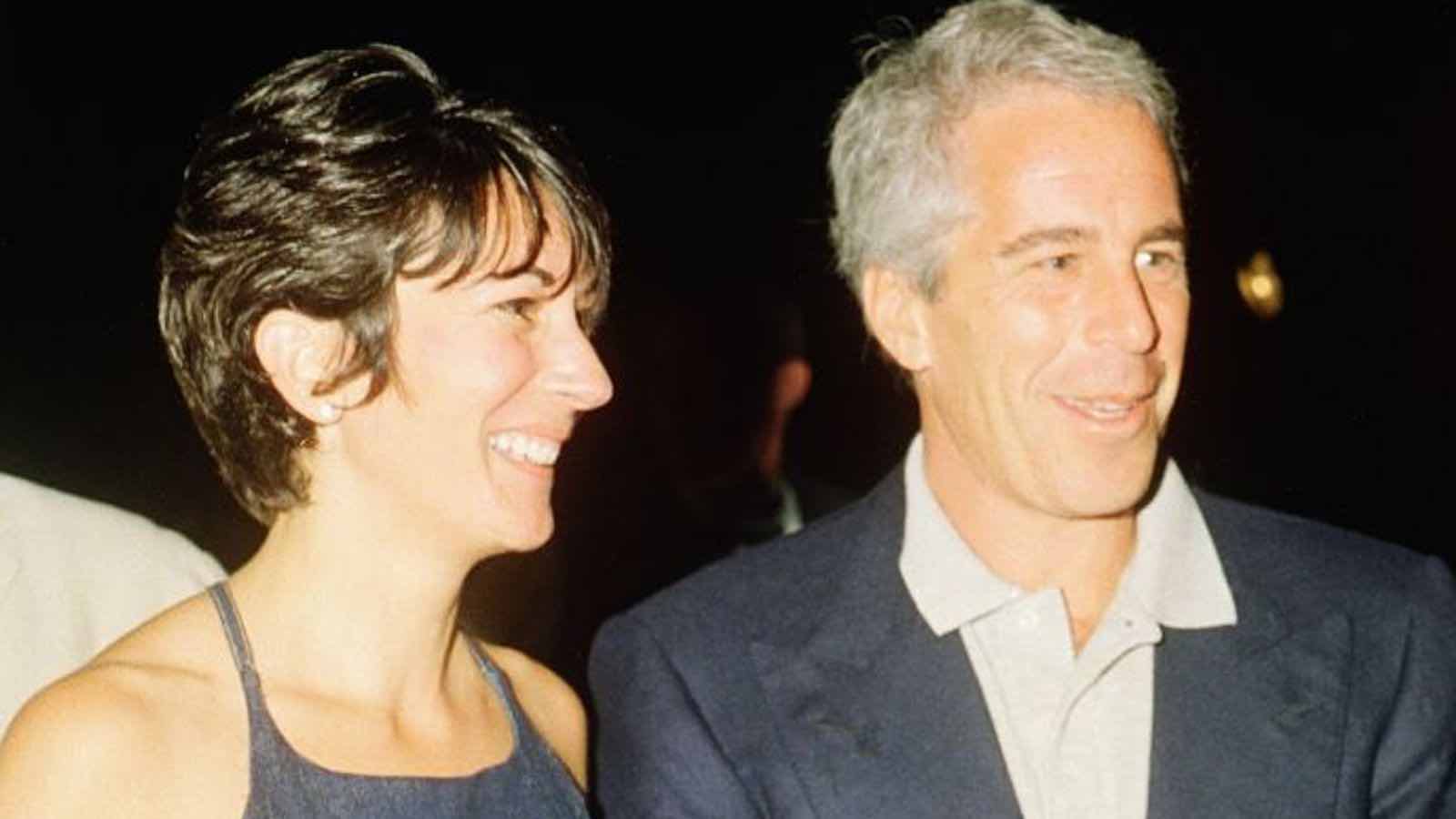 Because of the unique circumstances around his death, many believe Epstein didn’t die from suicide. Most also credit Epstein’s alleged information that could put many high-profile individuals in deep trouble. With his many friends, including billionaires, socialites, royalty, & celebrities, Epstein could have had valuable information to give to the authorities.

Since Epstein has many friends in high places, people on social media allege Epstein was killed to hide the information from the public. Since he died before having to appear in front of the court, the information is now unknown. Now, since Maxwell & Epstein were both close associates and had many mutual friends, some speculate Maxwell might be in the same trouble as Epstein.