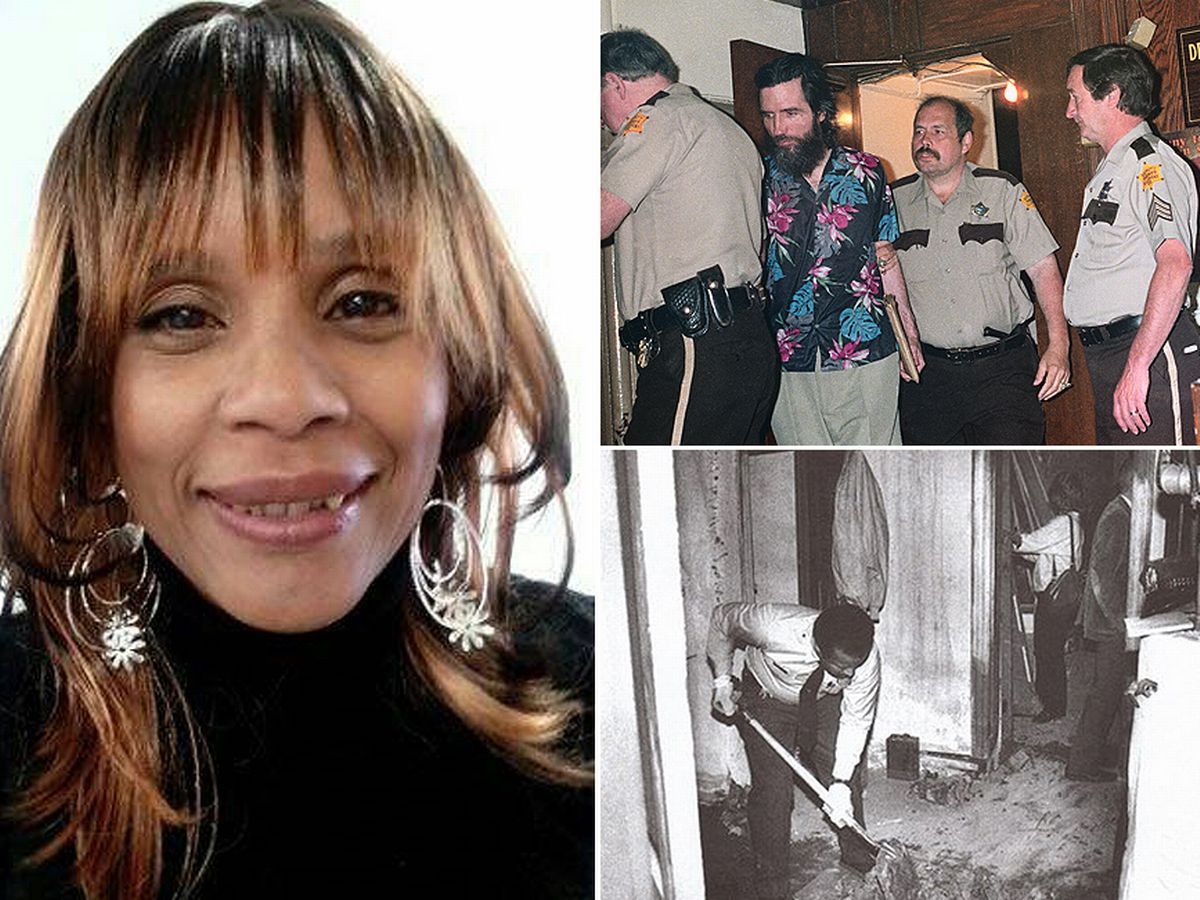 Gary Heidnik: The most horrifying act of cannibalism ever?

“He stripped me of all my clothes, my wig, and everything, and I’m screaming,” recounted Jackie Askins about her capture. Jackie had been abducted by a Gary Heidnik to become a part of his harem. Heidnik had it in his head that he would force women to produce a perfect race of children for him. He didn’t care a lick whether the women wanted to be with him or not, nevermind whether or not they cared to be chained up.

This sicko was the inspiration for Buffalo Bill in the Academy-Award-winning movie the Silence of the Lambs. Heidnik would capture five more women over the course of several months and subject each to various kinds of torture. A dank hole for a room and one meal a day were all the women had during their horrific time in captivity. Heidnik pitted the women against each creating a toxic atmosphere where each vied for survival.

Heidnik’s manipulation was effective enough to get them to torture each other for him. Then came the horrid day when he got one of the victims to feed the other victims the corpse of a woman he had killed. If he forced them to eat dog food it would’ve been bad enough, but he forced them to knowingly become cannibals as well. 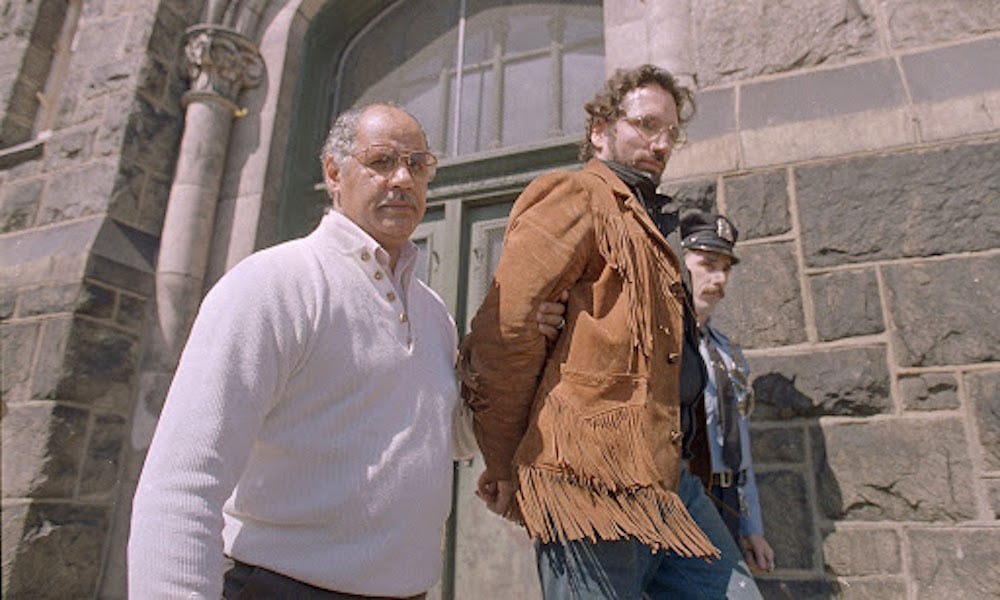 Heidnik had always preferred keeping to himself. Though he was an intelligent boy with the I.Q. of 130, he had never felt a sense of belonging in the small Ohio town he grew up in. He dropped out of school at the age of seventeen and joined the army. Just a little over a year into Heidnik’s military career he was diagnosed with schizoid personality disorder and was given an honorable discharge.

Heidnik then worked various jobs in Philadelphia before founding a church called the United Church of the Ministers of God in 1971. Heidnik used his time as leader of a church flock to hone his manipulation skills. Despite being a minister he got up to some very sinister behavior. In 1978 Heidnik imprisoned his girlfriend’s younger sister in his basement and raped her.

As time went on Heidnik’s sexual abuse only worsened. In 1986, his Filipino mail order bride of just one year left him after accusing him of rape and assault. Two other women who had gotten into relationships with him also complained about his sexual practices. They even said that he had a penchant for locking them up. 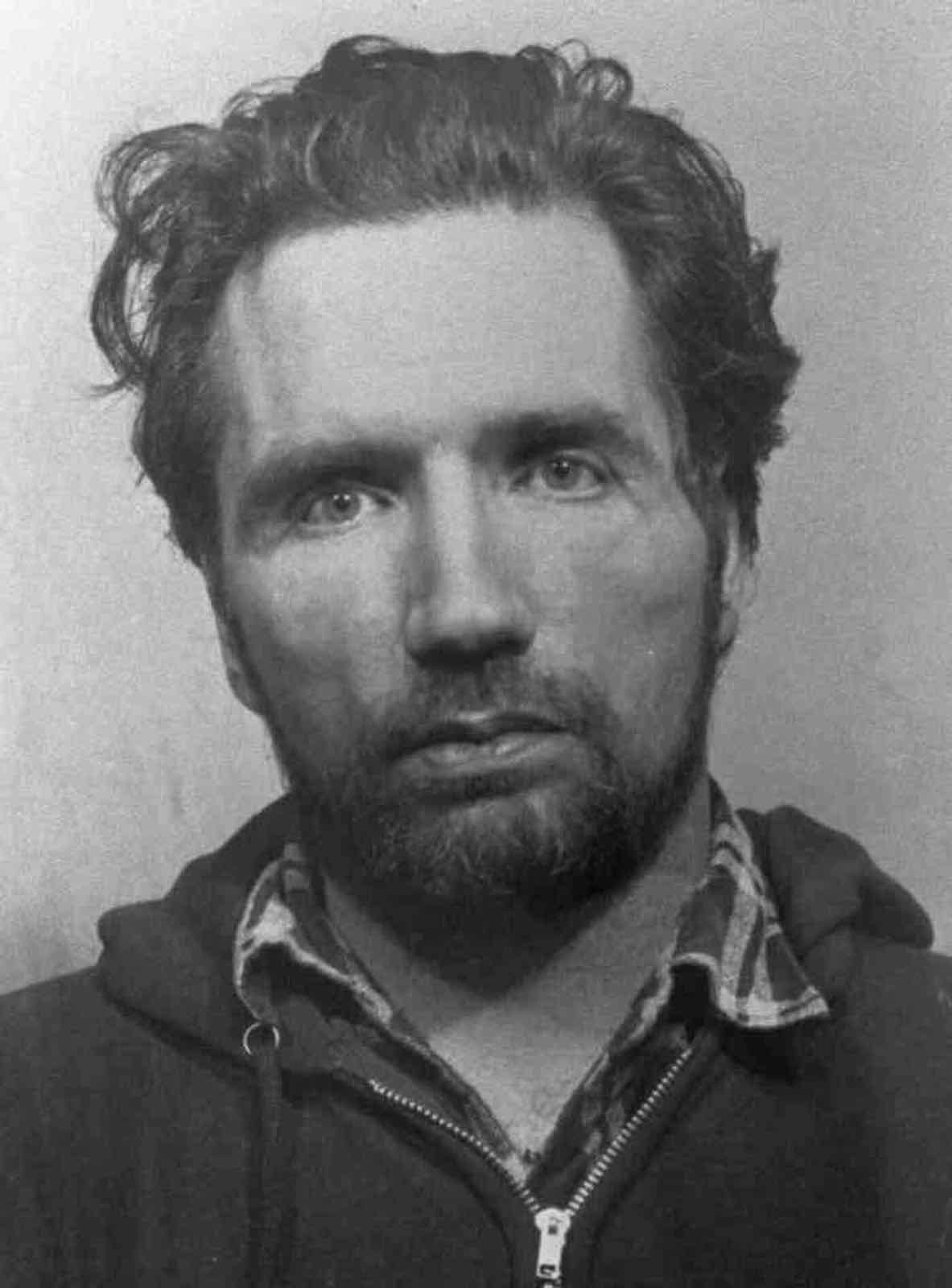 In the same year Heidnik’s mail order bride left him, Heidnik captured his first victim. Josefina Rivera was the first woman to be abducted and chained in his house of horrors. Jackie was a prostitute, as were all his other victims. Heidnik had paid her for sexual favors and then suddenly turned on her, dragging her down to the basement and chaining her. He beat her with a stick until she stopped crying for help.

Heidnik would often put the women “on punishment” when he didn’t like something they did. During one of these times, he got Josefina to help him electrocute the victim Deborah Dudley to death. He had Josefina fill a hole with water and then place bare electric wire in it while the other woman occupied. 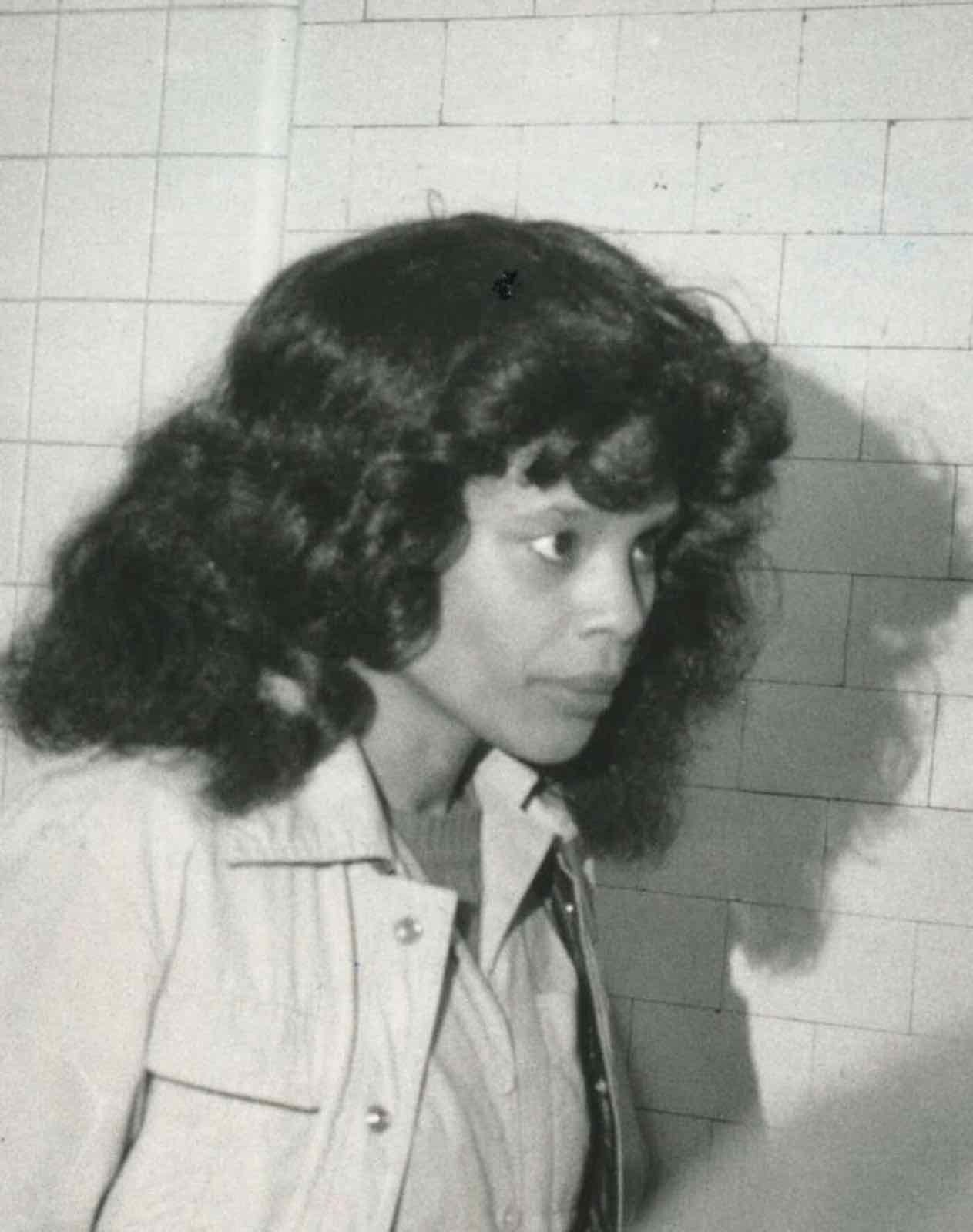 When Dudley was reported to be floating face down in the water Heidnik said, “Now I can get back to having a peaceful basement.”

One day, in between the rapes, the women were being allowed to watch television. Since they only got one meal a day if they were lucky, the women were starving. When Heidnik heard word of one of the women having said the dog food on television looked “good enough to eat” he was enraged. He decided he would make her wish come true. 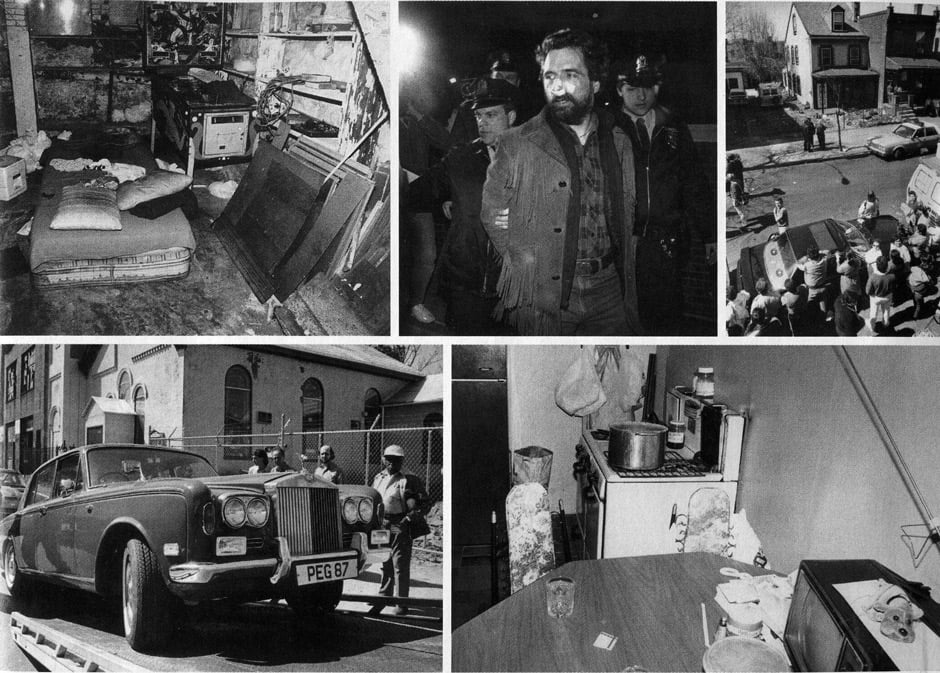 If he had only forced them to eat the dog food it would have been bad enough, but instead, he forced Josefina to help him cut up the body of one of the women who had died. Heidnik put it through a meat grinder and then mixed it with the dog food. He presented it to them as part of their “punishment.”

“If it wasn’t for me eating her or eating dog food, I couldn’t be here today,” Jackie Askins said later. 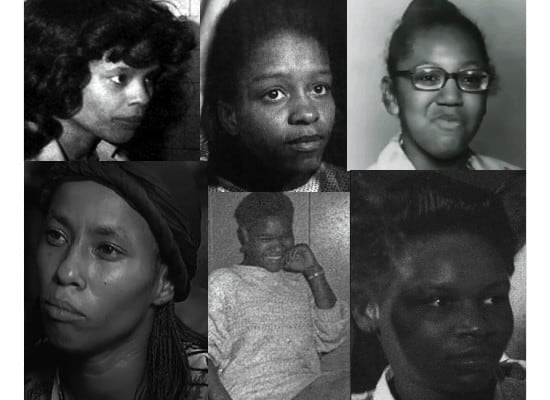 Josefina had worked her way up in the ranks by doing Heidnik’s bidding as the most senior sex slave. Two of Heidnik’s victims had died and Heidnik was working on abducting a seventh victim. He began to trust Josefina so much that he took her with him to run this evil errand.

Josefina managed to convince Heidnik to let her visit her family for just a few minutes as a reward. Her promise was to come right back and meet him at a gas station. Although Josefina had done her share of damage to the other victims, she became the light that brought the remaining survivors home.

During the time Josefina was supposed to be visiting her family she went around the corner and hurriedly found a phone to make a 9-1-1 call. The police raided Heidnik house and arrested him on the spot. The stench of rot was exuding so strongly out his front door it was hard to bear. They found 27 pounds of body parts in Heidnik’s freezer. 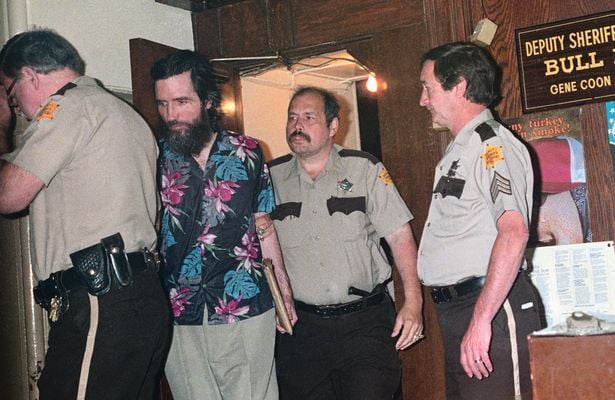 Heidnik went on trial and tried to make an insanity plea. It was denied and he was put on death row. On July 6, 1999, Gary Heidnik died from lethal injection. One of the creepiest things about how this horrid story ended is the fact that authorities are unsure of how much Heidnik’s church knew about his wicked misdeeds.

Church members continued to run church services out of Heidnik’s house even after he was convicted and it’s said that a man named Tony Brown even helped torture the women. Heidnik’s chilling legacy of successful manipulation trails off in mystery.