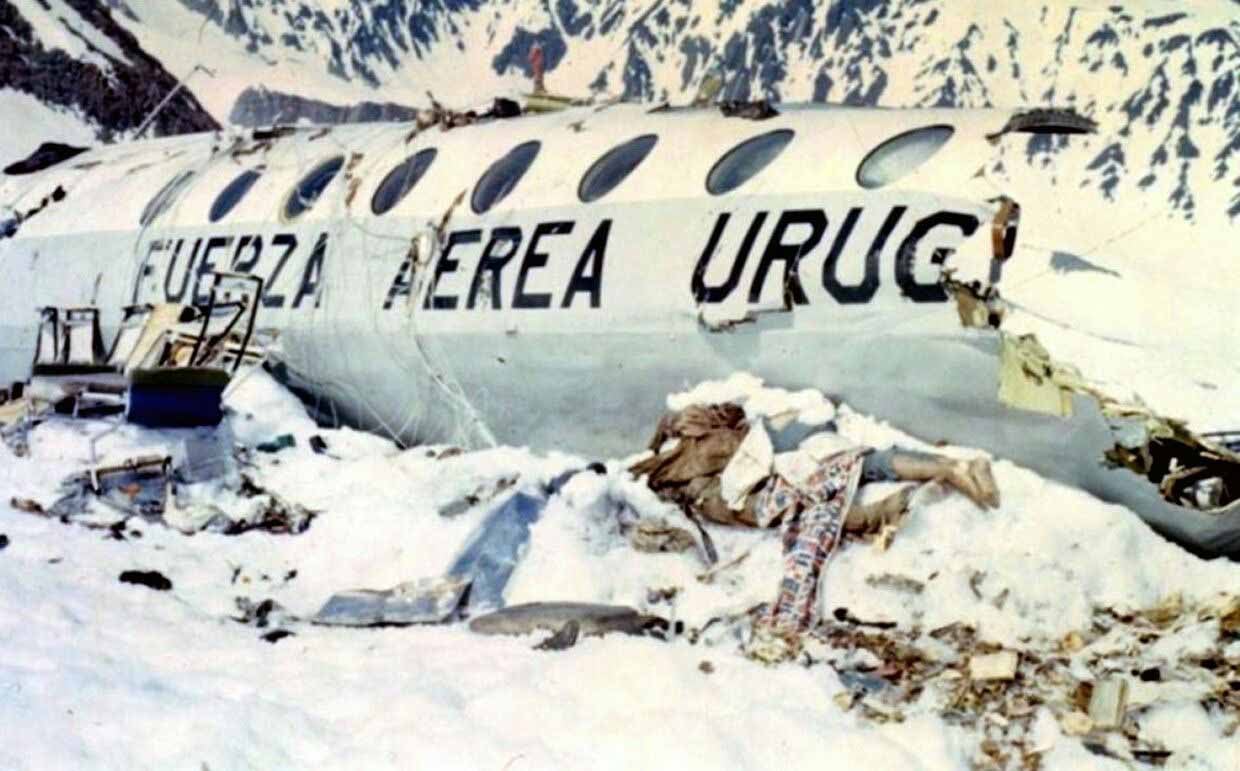 Uruguayan Air Force flight 571, also called Miracle of the Andes, crashed in the Andes Mountains in Argentina on October 13, 1972. The few survivors were left to endure the brutal conditions of the Andes for the next seventy-two days.

By the time they were actually rescued, only sixteen of the forty-five people aboard the airplane ended up surviving. How did they get by for this long? With a little help from their friends, of course. (Sorry.) 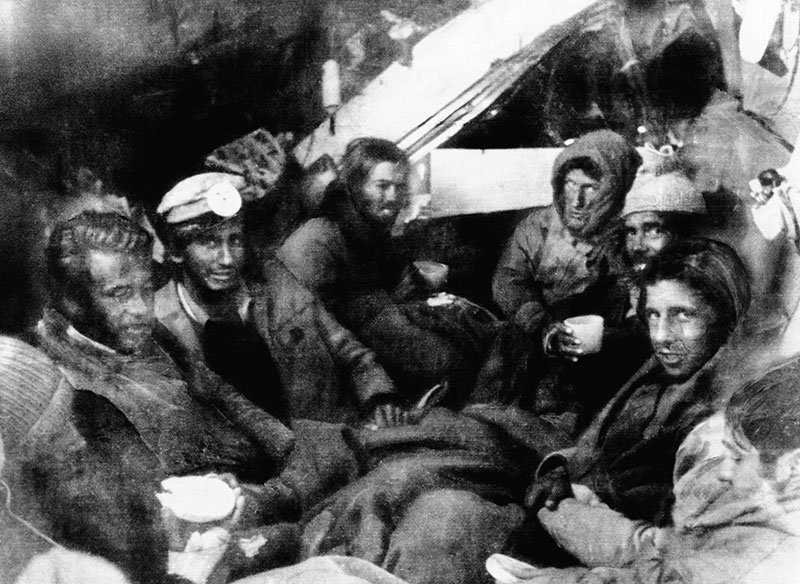 After the inexperienced pilot descended too early, the Fairchild FH-227D struck a mountain, destroying its wings and sending those aboard into immediate danger. Twelve people tragically died during the crash, and many more followed shortly afterwards from injury.

A team of eleven aircrafts searched for the survivors for eight days, before calling it quits – the area was too snowy to see the white plane and conditions indicated it to be unlikely anyone survived. Many of the survivors reported seeing these aircraft above, but were unable to attract their attention. 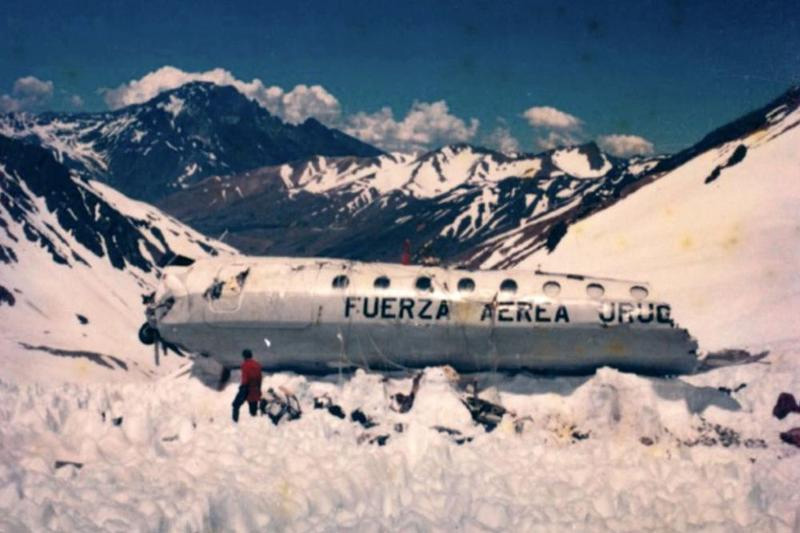 The crash left the flight 571 survivors to fend for themselves: challenging expeditions to find help, as well as practical (though terrifying) solutions.

The airplane’s food supply was scant – mostly candy bars and wine – and they consumed it in about a week. This pushed the survivors to consider the unthinkable: cannibalism. After a long discussion, they decided they would have to resort to consuming the deceased passengers’ corpses to survive.

Even after making that tough decision, many continued to perish over the following weeks. The struggling group was also hit with a devastating avalanche, which ended up causing eight more tragic deaths. 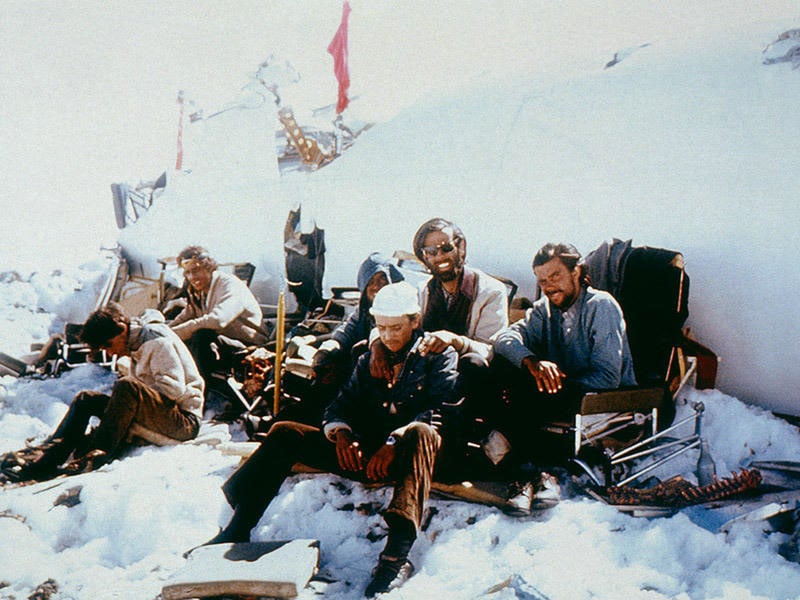 After weeks of hiking through treacherous mountains, two brave expeditioners came across three herdsmen in the village of Los Maitenes, Chile. Because a very loud river separated the two groups, they had to communicate by attaching notes to rocks and throwing them across the water.

Soon after their distress message was received, the Chilean Army was notified and the news of the survivors spread. Two helicopters were sent to rescue those who remained back at the site of the wreckage. Finally, after seventy-two days of waiting, the survivors were saved. 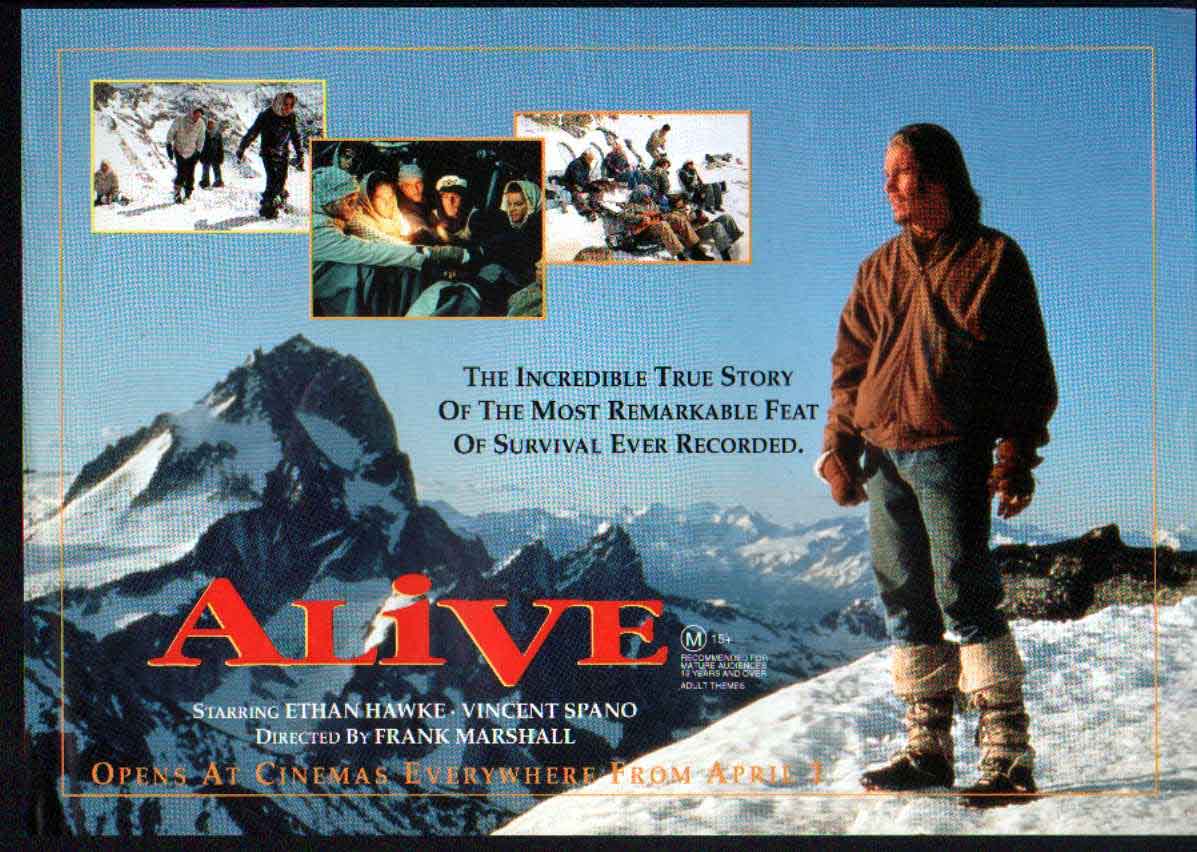 When the survivors opened up about their experience, they confessed they had, unfortunately, had to resort to cannibalism to survive their ordeal. This information caused a widespread public backlash and the media was eating it up.

But the survivors defended their actions, some claiming they were inspired by Jesus, who gave his disciples his body and blood. After this religiously oriented reasoning, many became understanding and deemed their act of cannibalism necessary.

If you want to hear more, check out the book Alive by Piers Paul Read, and adapted for the big screen in 1993. Many more of the survivors wrote about the incident, immortalizing their incredible survival story.