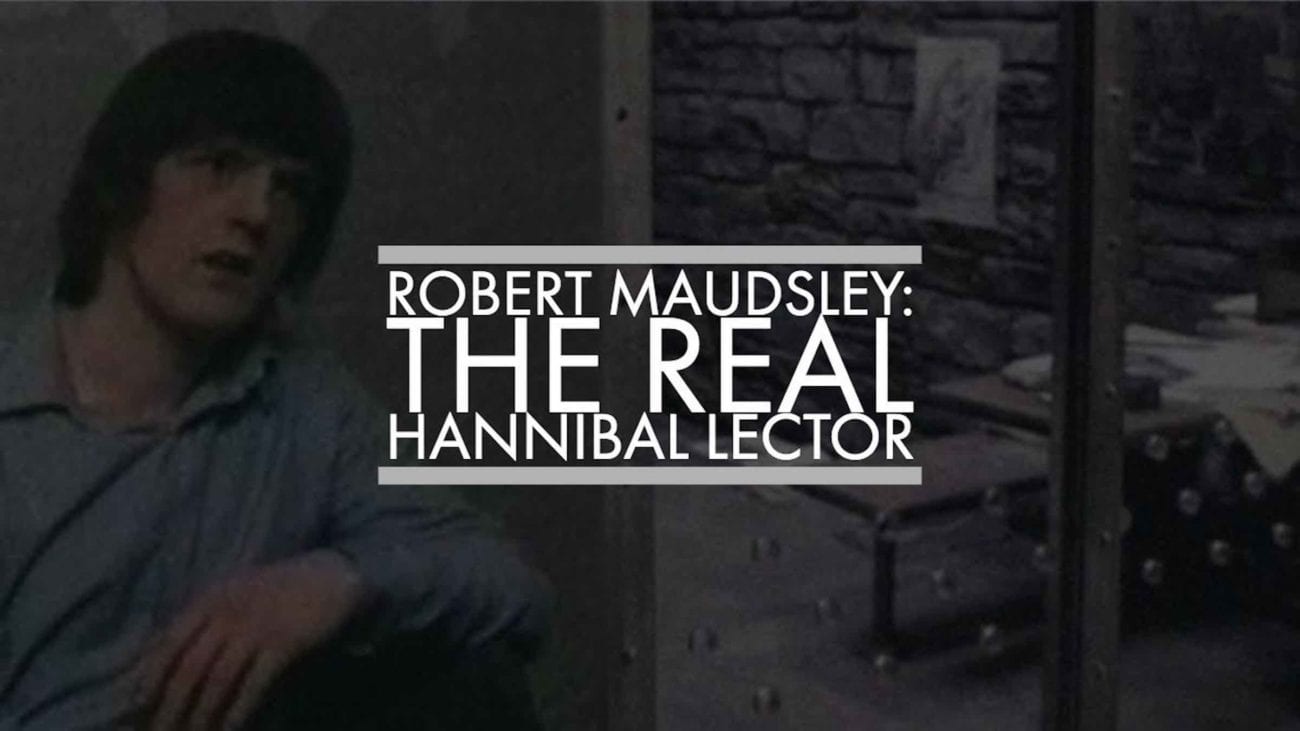 Life imitates art. The killers of fiction are oftentimes inspired by killers who have terrorized our world. Ed Gain inspired Norman Bates, Dirty Harry is based on the Zodiac Killer, and our favorite fictional cannibal Hannibal Lecter even has his own influence.

Lector’s creator Thomas Harris has never truly revealed the inspiration behind the horror icon. But with some digging, it’s not hard to find the case that feels like Silence of the Lambs in real life. Robert Maudsley is best known for killing four men, three of which he did while in prison.

In jail for one little murder

Initially, Maudsley was charged for one murder. While working as a male prostitute, he murdered a man who picked him up after he showed Maudsley photos of all the children he sexually abused.

When being sentenced, he was given a life sentence, and the judge even suggested that Maudsley never be released. This seems intense, until you realize Maudsley choked his victim to death with a garrote. Plus, Maudsley was a known drug addict and a male prostitute, so the courts weren’t in his favor, to begin with. 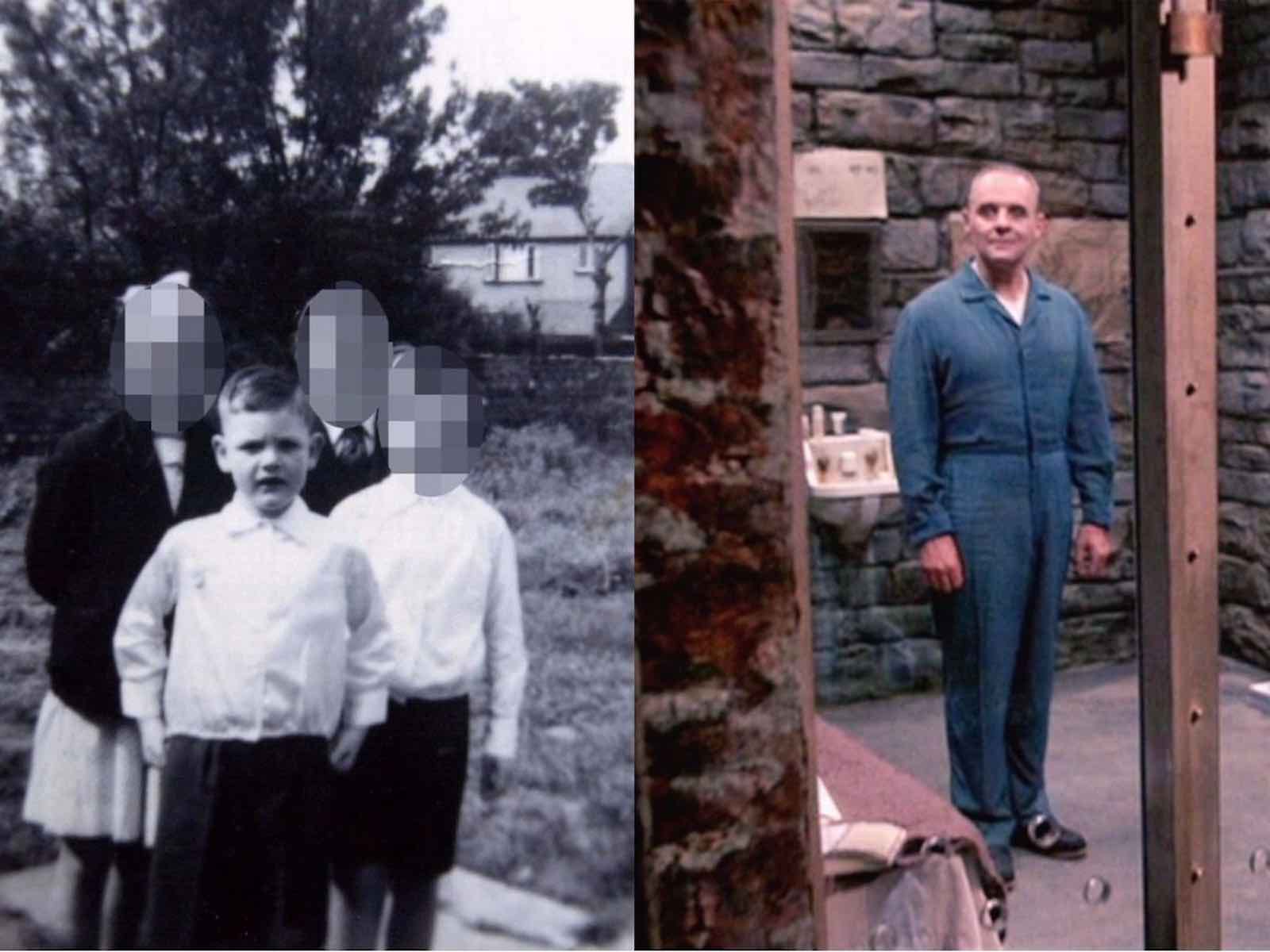 After his sentencing, Maudsley was sent to a high-security psychiatric hospital, Broadmoor Hospital. Of course, it wasn’t high enough, because Maudsley and another prisoner locked themselves in a cell, killing a third patient who was a known child molester.

The two tortured the patient for nine hours until he died. After the crime, he was convicted of manslaughter and transferred to Wakefield Hospital. He made his disdain of the transfer known, by murdering two of his fellow prisoners at Wakefield.

The first Maudsley garroted to death after luring him into his cell, while the other he stabbed to death with a makeshift dagger. Calmly, he then went to the prison officer’s room and placed the bloody dagger down on the table, saying the next count will be two people short. 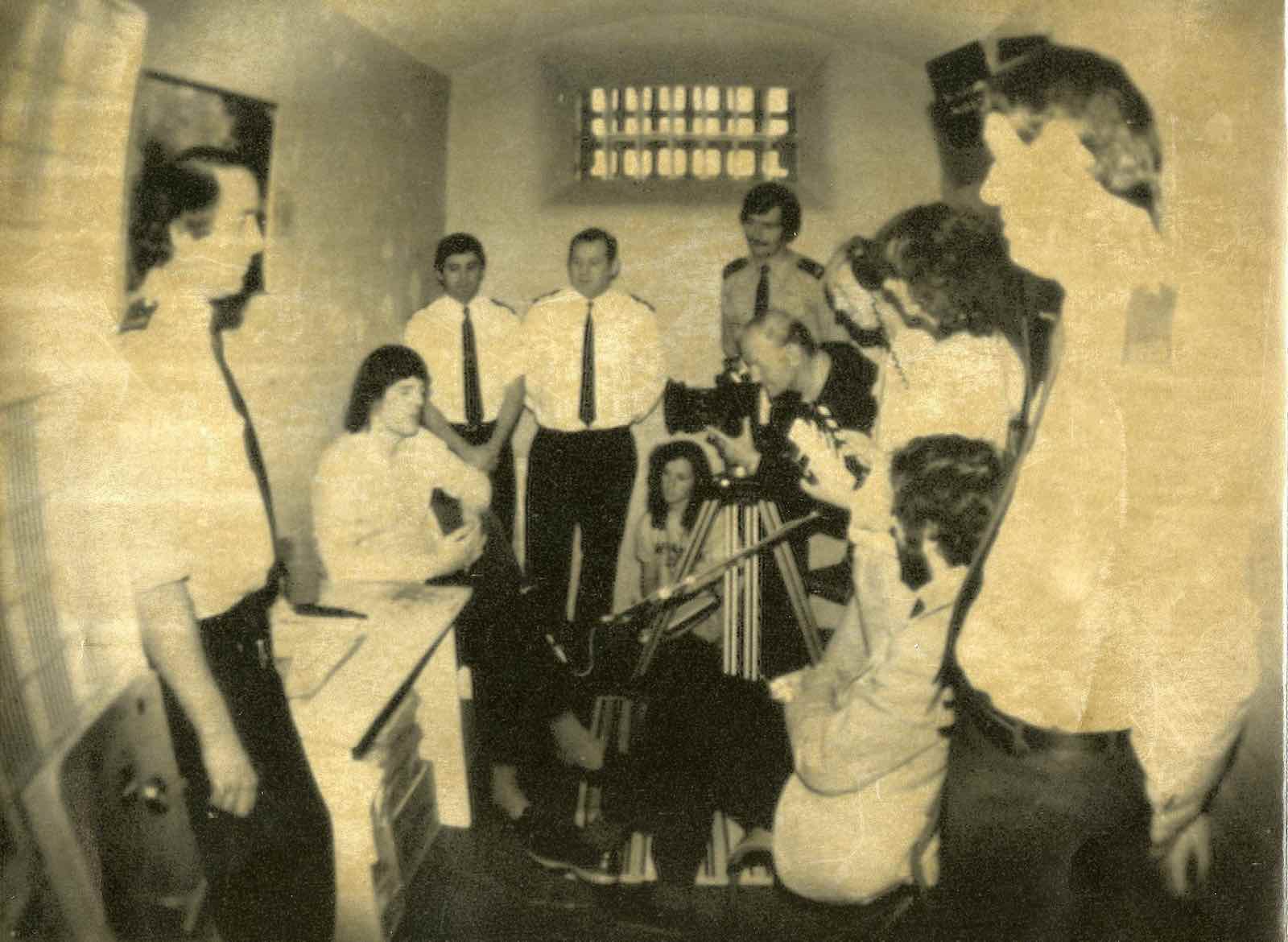 Where does cannibalism come in?

Maudsley’s crimes threw the media into a frenzy, as rumors flurried about the circumstances of these killings. The reason Maudsley got the nickname “Hannibal the Cannibal” was because it was rumored he ate the brain of one of his three victims. Other prisoners referred to him as “The Brain Eater.”

While police tried to slow these rumors down, denying any cannibalistic activity, nothing changed public opinion. Even the Press Complaints Commission had to get involved, advising national outlets that based on the autopsy reports, these claims were false. But we know how quickly false facts can spread. 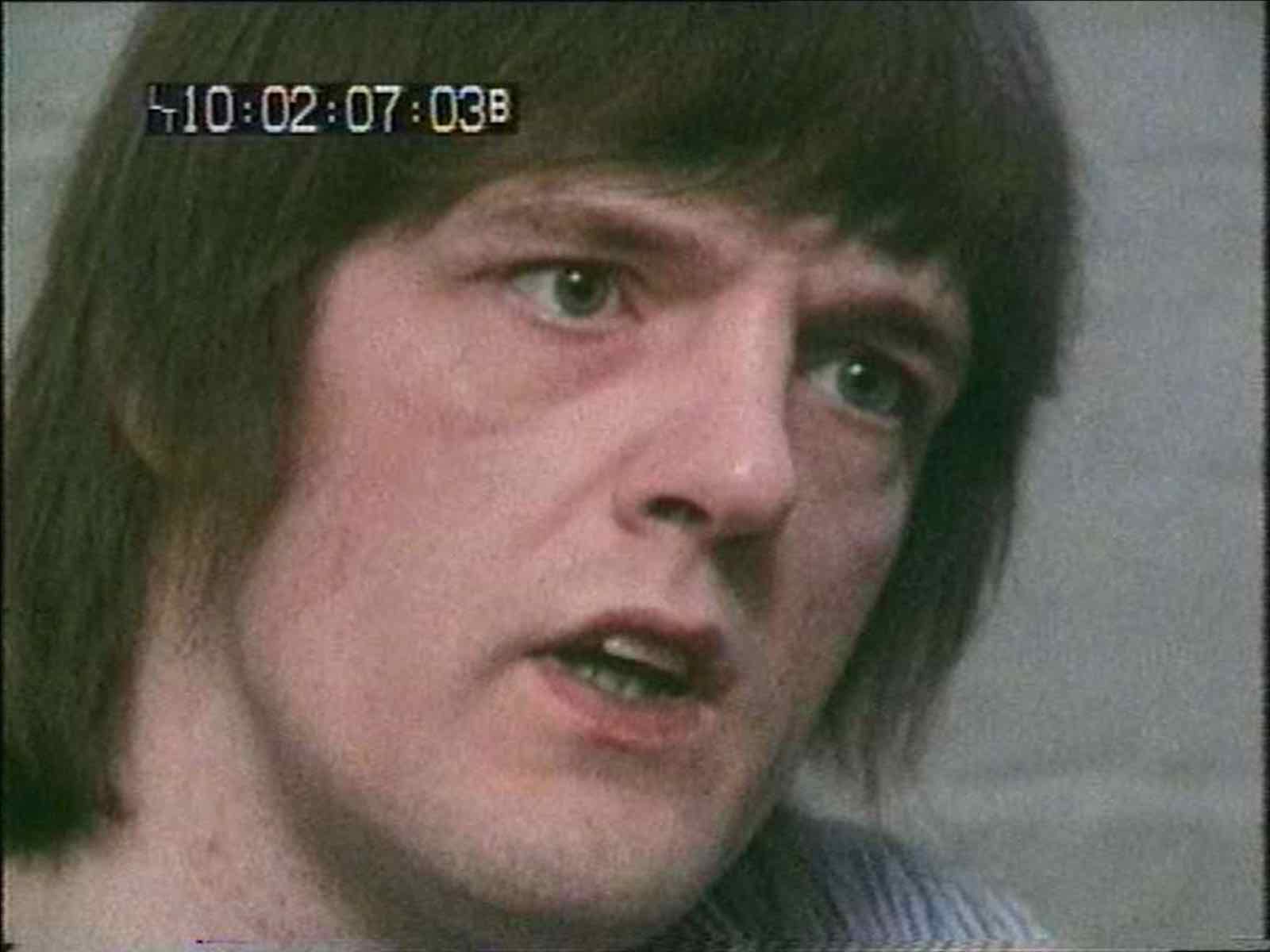 His own private cell

Six years after his final murders, judges declared Maudsley too dangerous to keep in normal cells. A special two cell solitary confinement was built in the basement of Wakefield to house Maudsley. Built with transparent bulletproof windows, furnished with compressed cardboard furniture and a slab for a bed, it’s literally Hannibal’s cell.

The Daily Mail has kept reporting on Maudsley in jail over the years since being placed in solitary confinement. Most interestingly was in 2000, when Maudsley pleaded to either relax the terms of his solitary confinement, or let him commit suicide by cyanide. It’s clear the quiet is getting to him, as it should.

Maudsley is still serving his life sentence at Wakefield, with no changes as of yet. But it’s where he belongs, whether he truly is a real-life Hannibal Lector or not.