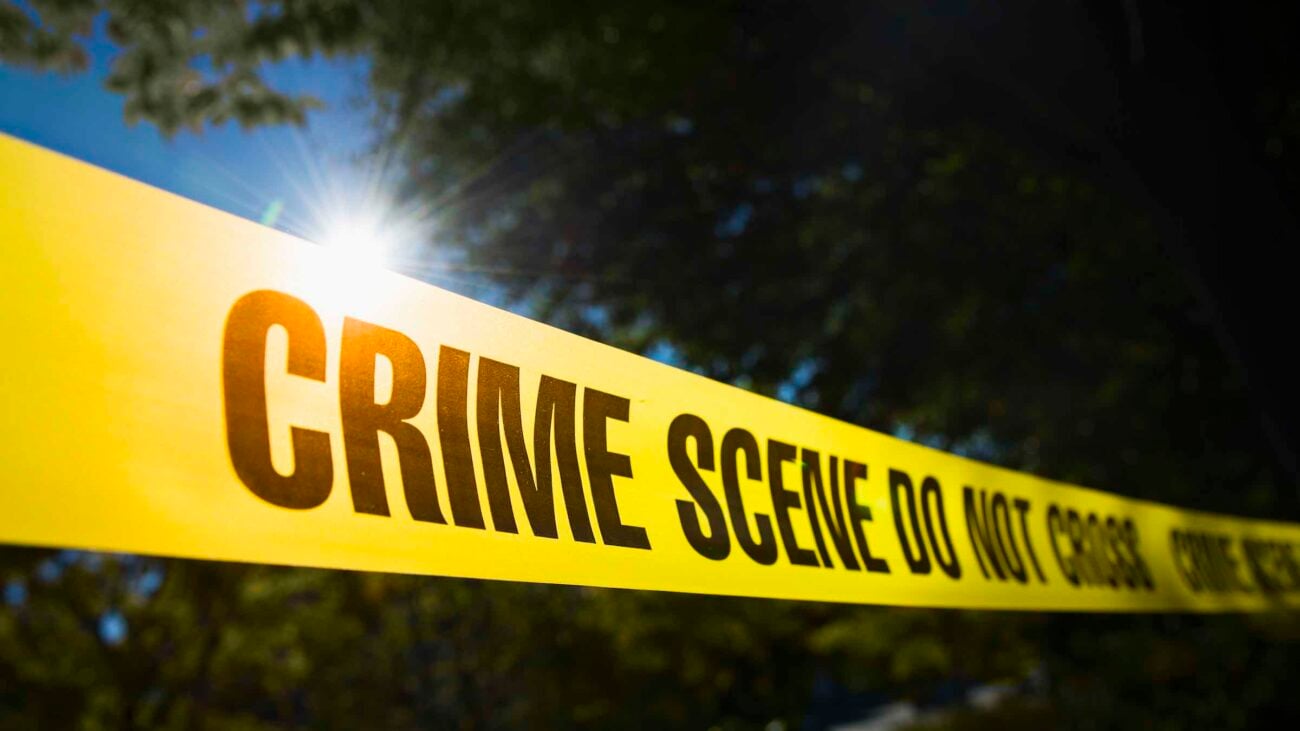 Alonzo Robinson: Cannibal left a trail of corpses before being caught

While one time murderers are definitely a thing, a true killer always has more skeletons in the closet than they say. Like Alonzo Robinson, the cannibal who left plenty of corpses to rot until he was caught for the murder of the Turners in Cleveland.

Though, it almost didn’t end up that way. Robinson was suspected of murdering and eating several young women in Michigan City. He was even questioned about it too, though he played dumb and acted like he knew nothing. So police never were able to convict him for those murders.

A lifetime of harassing women

But long before any of those crimes, Robinson was serving time for sending obscene letters to women. In 1918, Robinson was only 23 when he was sentenced for the letters. However, he served none of his jail sentence, as he escaped while en route to jail with just a bullet hole in his shoulder.

Laying low while on the run, police knew nothing about Robinson’s movements until 1926, when he was arrested for stealing a girl’s corpse out of a graveyard. Charged for the crime, he served around 8 years for the sentence, getting parole in 1934. But while in jail, police thought of him as suspect number one in another case. 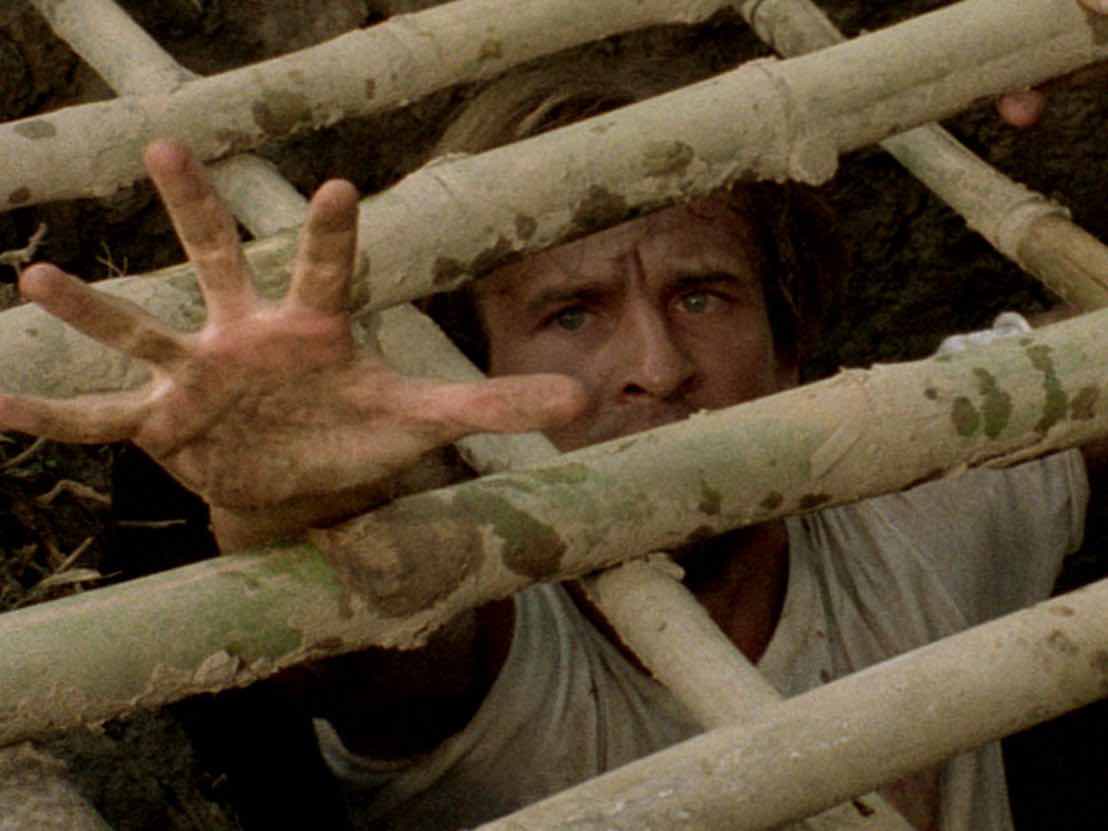 As Robinson sat in jail for his crimes, more dead bodies started showing up around the city. But these murder victims were notable as they were all decapitated female bodies. Immediately, police had a feeling this had Robinson’s name all over it.

When he was questioned about the murders, he said he’ll take his secrets to the grave about all the murders and murderers he has information on. Naturally, nothing came from his interrogation, so police had no evidence to convict Robinson for these murders in particular. 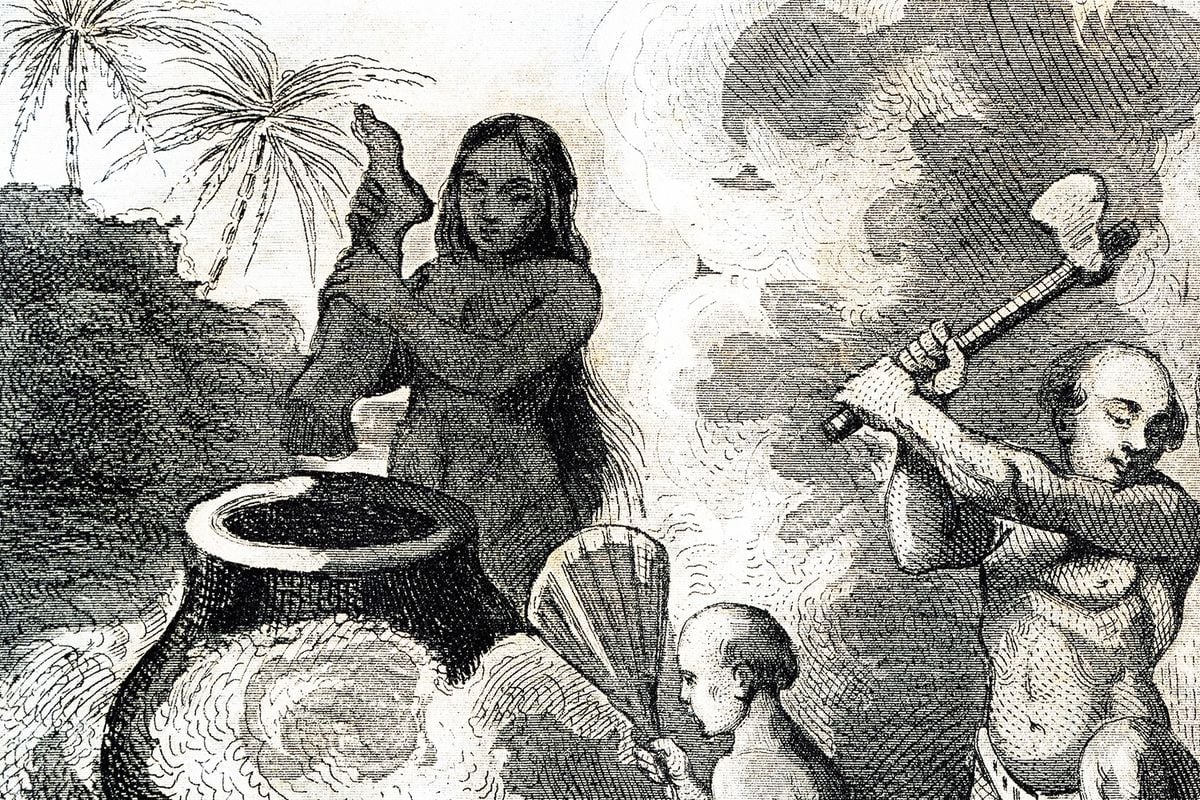 In 1934, Robinson finally got to see the light again thanks to parole. Did he learn anything while he was in prison? Of course not, because he started sending obscene letters nearly immediately after leaving prison. Women knew better this time, and reported the letters to their local post office to investigate.

But that didn’t stop Robinson from also going out and committing a few more murders. In December 1934, Robinson broke into the house of Mr. and Mrs. Aurelius Turner while they were both home. Robinson smacked Aurelius with an axe before shooting him. The pregnant Mrs. Turner got five whacks with the axe before being shot.

Mutilating both their bodies like his previous victims, Robinson also reportedly took some of Mrs. Turner’s flesh with him. The Turners had two children, one who Robinson smacked over the head and left for dead, the other who he left alone since he was sleeping in a crib. 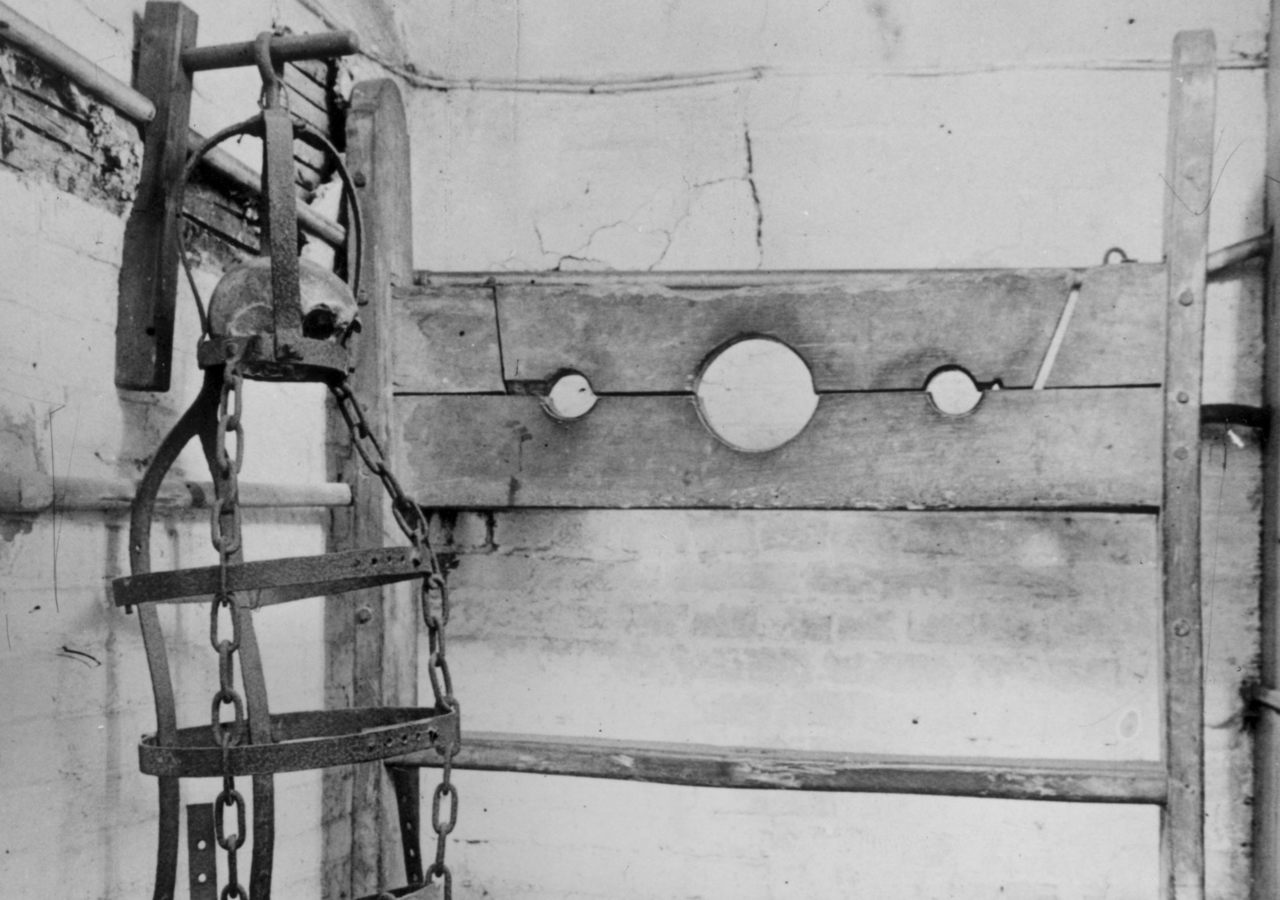 Not on the run for long

About a month and a half later, police finally apprehended Robinson in connection to the obscene letters. But when searching Robinson, they found Mr. Turner’s pocket watch and some of Mrs. Turner’s flesh, seasoned with salt, and had bite marks taken out of it.

After a hefty interrogation process, Robinson finally confessed to the Turners’ murders, saying he just had an impulse to murder. While under investigation for the death of the Turners, police found a trunk owned by Robinson with the decapitated women’s heads in them. He did acknowledge the trunk was his, but said they were just stolen from graves.

It didn’t matter if Robinson committed those extra murders though, as the jury easily found him guilty of the Turners’ deaths. The cannibal was sentenced to death, and hung on March 5th. Whether he killed those other women, we’ll never know. But what does matter is they got justice in some form, even if not officially.