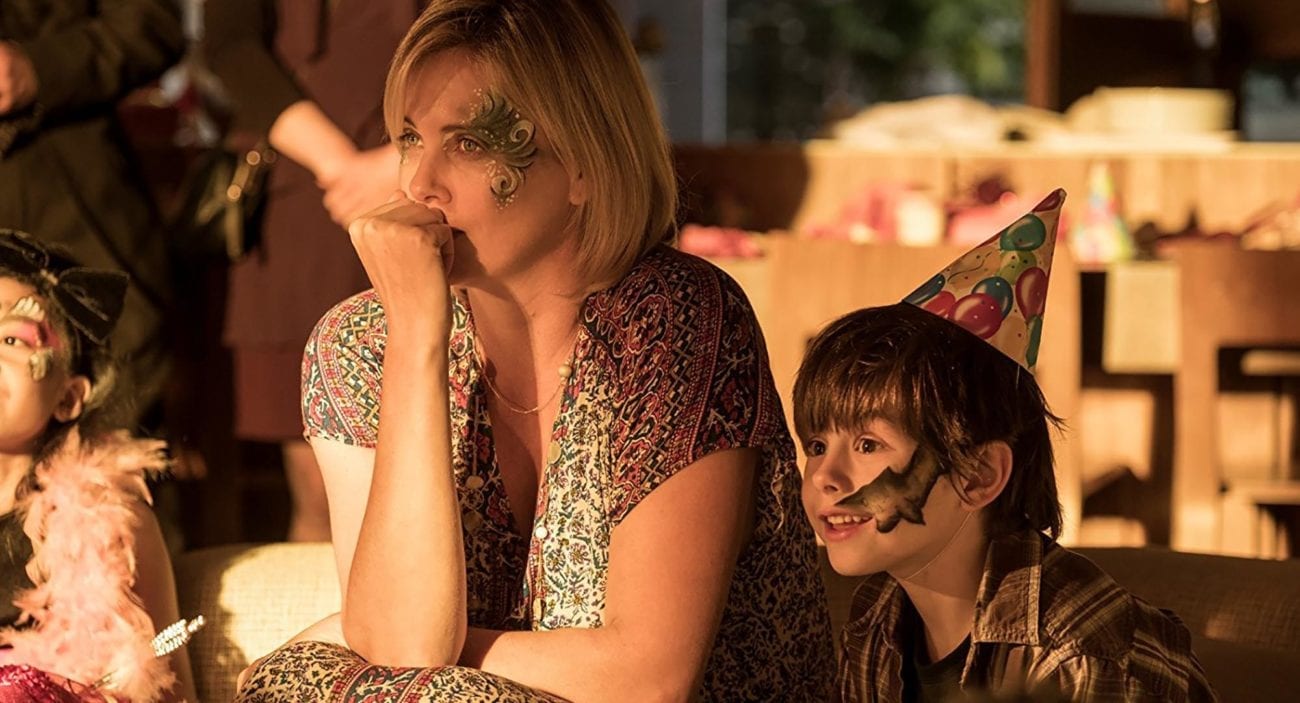 Welcome to Friday Flicks, folks – our weekly feature looking at the hottest new films hitting the theaters this weekend. But before we dive into all that cinematic loveliness, we’re going to take a look at some of the major happenings in the entertainment industry from this week.

Last Friday, it was announced actor and comedian Bill Cosby was found guilty of sexual assault. It was a long, winding path to reach this verdict, which came after a two week trial regarding allegations he’d drugged and violated Andrea Constand in 2004 (one of the 60 women to have accused Cosby of similar crimes). As the first conviction of its kind in the post-MeToo era, many are calling it a landmark trial.

Following this news, Variety reported that the Board of Governors of the Academy of Motion Picture Arts and Sciences has voted to expel actor Bill Cosby as well as director Roman Polanski (Rosemary’s Baby) from its membership ranks. The move comes after Harvey Weinstein was removed from the Academy following the sexual harassment scandal that sweeped Hollywood and was sparked with allegations made against the movie mogul back in October last year. It’s all well and good removing the accused from its ranks, but the question now remains: is it a case of too little too late?

Elsewhere, we also think you should be made aware that this month is the most important of the whole year. Nope, we’re not talking about the start of summer. We’re talking about the fact that it’s Zombie Awareness Month! Yes, it’s a thing and it involves a 31-day campaign organized by the Zombie Research Society (also a thing) to educate people about causes, prevention, and preparation for a potential future zombie pandemic. If you’re in need of polishing up your flesh-eater slaying skills, check out our bloodthirsty ranking of the best ever zombie films and our argument for why slow zombies will always rule over fast zombies.

But enough about the Hollywood hubbub (and the potential threat of a zombie takeover). It’s time to turn your attention to all the great indie cinema hitting the big screen this weekend. FD’s got you covered with our picks of the best movies to catch at the theater. Get lost in a mother’s struggle in Tully; go on Europe’s most popular pilgrimage in Strangers on the Earth; and face a tricky decision in Bad Samaritan.

With the third glorious collaboration between writer Diablo Cody and director Jason Reitman comes Tully – a film about motherhood that hits all the right notes. The story follows Marlo (Charlize Theron) – a mother of three including a newborn who is gifted a night nanny by her brother. Though she’s hesitant at first, Marlo comes to form a unique bond with the thoughtful, surprising, and sometimes challenging young nanny named Tully (Mackenzie Davis).

Racer and the Jailbird (Super LTD)

Director Michaël R. Roskam’s crime drama is set in Brussels against the backdrop of high-speed racing, as gangster Gigi (Matthias Schoenaerts) falls for Bibi (Adèle Exarchopoulos) – a wealthy and fearless racing driver. Sparks fly between the two and despite their wildly different backgrounds, the pair fall instantly and tragically in love. As Gigi fights to break away from his history, two things stand in the way of the couple’s happiness: an unrelenting, dangerous mob and the cops that are closing in on them.

In this stunning documentary from director Tristan Cook, an American cellist named Dane Johansen ventures to walk Europe’s most popular pilgrimage – the Camino de Santiago – which attracts wayfarers of all stripes to walk its ancient paths in search of meaning. With vast and stunning landscapes, a brooding solo-cello score filled with J.S. Bach renditions, and the very personal stories of each subjects Johansen encounters along the way, Strangers on the Earth examines the physical, mental, and spiritual aspects of the concept of journeying and the impact it has on the human experience.

David Tennant (Fright Night) will take on his most disturbing role yet as a child kidnapper in Dean Devlin’s drama-thriller Bad Samaritan. Described as “a terrifying cautionary tale”, Bad Samaritan follows two thieves who uncover more than they bargained for when they break into a house for an easy score. After making a shocking discovery, will they choose to run and hide or confront the killer whose dark secrets they have exposed?

Put your hands up for the notorious RBG! Yes folks, it’s time – the release of the documentary on Ruth Bader Ginsburg is hitting the theaters this weekend. Tracing Ginsburg’s rise from a super-smart Brooklynite to the highest court in the land, the film will look how she has developed a breathtaking legal legacy while becoming an unexpected pop culture icon. Get ready to feel crappy about how little you’ve done with your life!