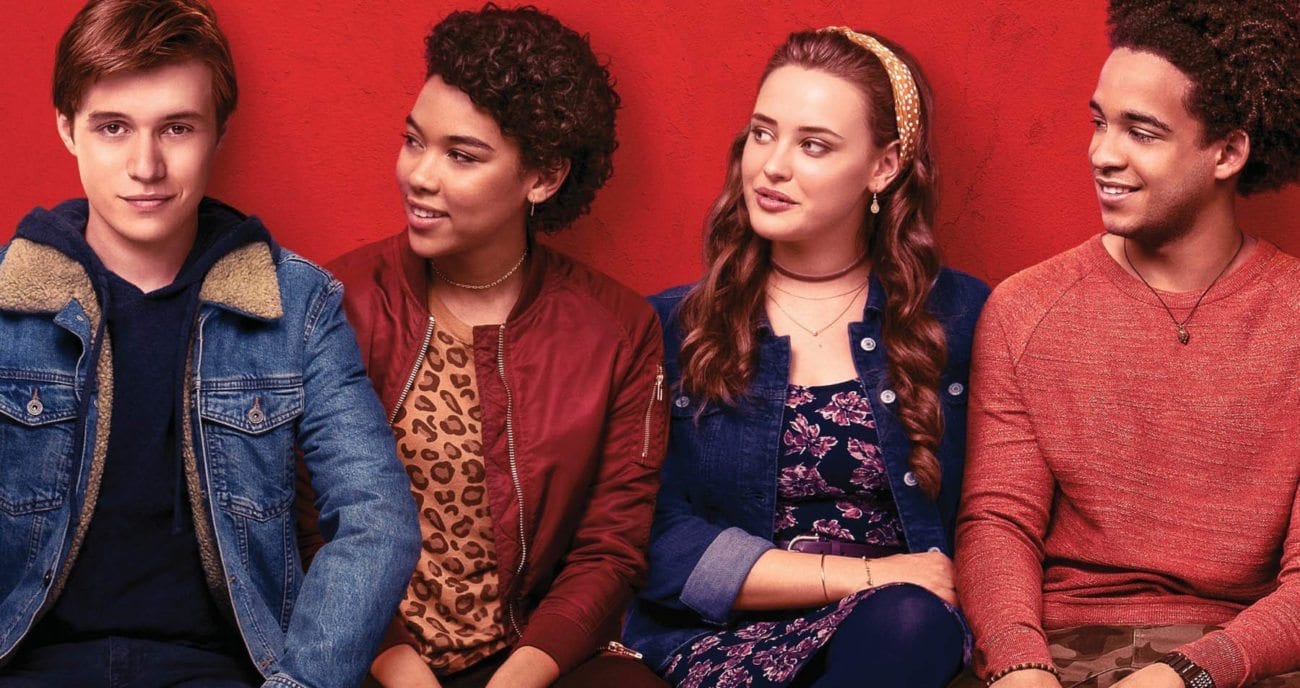 It’s been quite a week at the box office for Black Panther yet again, counting its $3.2 million Thursday gross at the China box office. The house of mouse’s superhero flick reached a total of over $1.1 billion worldwide, putting it just under the $1.12 billion global cume of The Lord of the Rings: The Return of the King. Chaching!

Meanwhile, none other than Danny freakin’ Boyle (Slumdog Millionaire) has been announced as working on the next Bond movie. An unlikely choice to say the least. Ewan McGregor (Trainspotting) as the new 007? Unlikely, but you never know.

This week also marks the end of the annual South by Southwest Film Festival – or SXSW as it’s better known. This year’s seen a plethora of talent in film and interactive media, including an absolutely bananas Westworld experience. But most notable was the premiere of Steven Spielberg’s long-awaited adaptation of beloved sci-fi mashup Ready Player One. Already bombarded with rave reviews, the movie is filled to the brim with pop culture references, leaving audiences in sensory overload heaven.

But enough about film fests and panthers and Bonds, James Bonds. Let’s look ahead to better things: it’s finally time to sit back and take a two-day break with some of the best indie flicks hitting the cinemas. Read on for FD’s picks for the best movies to catch this weekend.

Giving gay teens a superhero of their own is Love, Simon – a film about a 17-year-old who’s yet to tell his family or friends he’s gay. Oh yeah, and he doesn’t actually know the identity of the anonymous classmate he’s fallen for online. Resolving both issues proves hilarious, terrifying, and life-changing. Stars Nick Robinson (The Kings of Summer), Jennifer Garner (Juno), Josh Duhamel (Life as We Know It), Katherine Langford (13 Reasons Why), and Alexandra Shipp (Straight Outta Compton).

Max Winkler’s Flower stars Zoey Deutch (Before I Fall) as a sexually adventurous teenage girl. The rebellious, quick-witted Erica Vandross (Deutch) is a 17-year-old firecracker living with her single mom Laurie (Kathryn Hahn) and mom’s new boyfriend Bob (Tim Heidecker) in L.A.’s San Fernando Valley. When her stepbrother gets out of rehab, life starts to get even more interesting (with the added help of the “hot” high-school teacher Will, played by Adam Scott).

The residents of a small, southern town are thrown into chaos when the tattooed, sweet-talking stranger Josie (Sophie Turner) turns up. Striking up relationships with a local young punk Marcus (Jack Kilmer) and her loner neighbor Hank (Dylan McDermott), she quickly gets the locals’ tongues wagging. While she might’ve caused a stir, her true intentions turn out to be far darker than anyone had imagined.

Filmed over three years in China & the U.S., Maineland is a multi-layered coming-of-age tale that follows two affluent, cosmopolitan teens as they settle into a boarding school in blue-collar rural Maine. Outgoing Stella and introspective Harry both seek a Western-style education, an escape from the dreaded Chinese college entrance exam, and the hope for a Hollywood-style U.S. high school experience. However, as their expectations of the American dream slowly start to perish, they ruminate on their experiences of alienation, culture clash, and personal identity.

No Light and No Land Anywhere (Factory 25)

Off the back of a buttload of grief – including her mother’s death and her failing marriage – Lexi (Gemma Brockis) hops on a plane from London to L.A. in search of her estranged father. Along the way to finding him, she establishes some unexpected connections including her dad’s ex-wife, her half-sister, and two local barflies. As such, No Light and No Land Anywhere is an assured exploration of the ties that bind us to (and unbind us from) the people we love, and the people we wish would love us back.

When you know, you know. Ramen Heads is the homage to legendary Chef and “Ramen King” Osamu Tomita, following the opening of his kitchen as he offers his trade secrets. As the directorial debut of Koki Shigeno, Ramen Heads is a beautiful, simple, and stylized tribute to none other than noodle and broth and all the philosophy & flavour that comes along with the soupy calling. 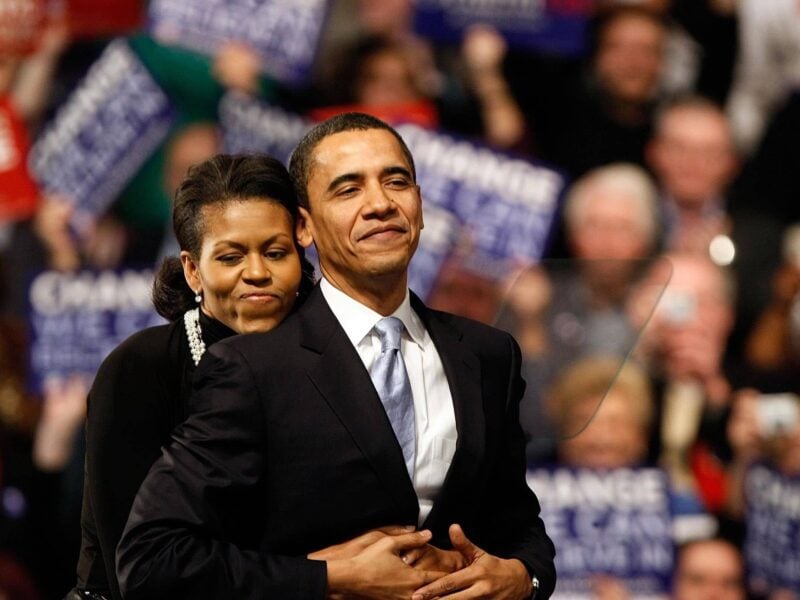 Happy Birthday, Barack Obama! See how this icon spends his net worth? 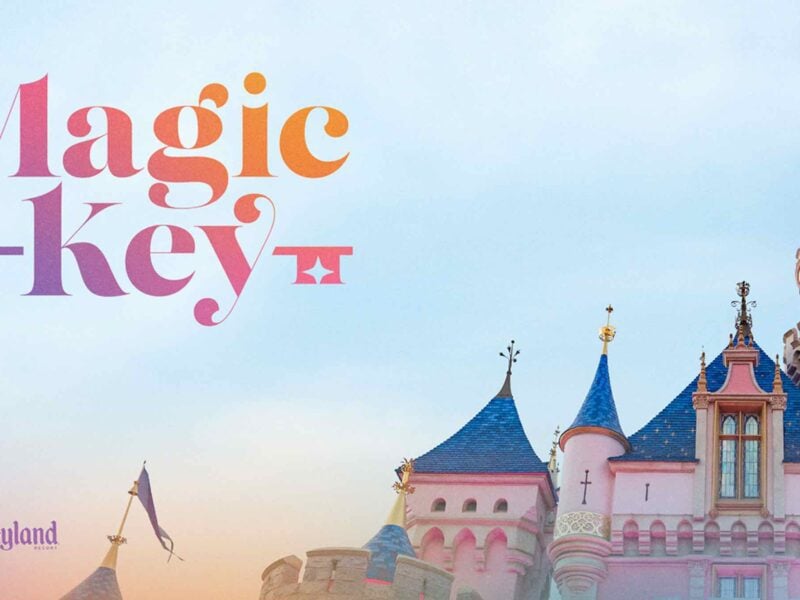 Disney’s Magic Key: What does this latest news about Disneyland mean?