Happy Friday, folks! As we’re sure you’re painfully aware, this week marks the end of the Oscars aftermath. Rejoice! We no longer have to talk about who’s gonna win Best Picture like it actually matters, or who carried out acts of “solidarity” by wearing a crimson dress on the red carpet (until next year, that is).

Oscar season might be over, but film festival season is in full swing, with South by Southwest starting today. Of course – like Sundance and the Berlinale – SXSW’s central focus will be on the #MeToo movement, with over fifty panels & events planned during ten days focusing on “sexual harassment and gender parity” in the entertainment industry. With regards to the content, head over to IndieWire to find out what not to miss, from The Last O.G. premiere to a real-life Westworld.

This week was home to International Women’s Day, and Netflix is dedicating an entire month to the women of film & TV by posting a buttload of female-focused content including season two of Jessica Jones (streaming from yesterday, folks – bingewatch your heart out) and season three of Love, out today.

But enough about film festivals and women’s days and celebrations of Oscars ending. Let’s look ahead to better things: it’s finally time to sit back and take a two-day break with some of the best indie flicks hitting the cinemas. Read on for FD’s picks for the best movies to catch this weekend. Popcorn at the ready!

A Wrinkle in Time (Walt Disney)

A Wrinkle in Time is a new sci-fi fantasy adventure film directed by our current fave, Ava DuVernay (Selma). Based on Madeleine L’Engle’s 1962 novel of the same, the classic tale takes audiences across dimensions of time and space, examining the nature of darkness versus light and the triumph of love. Apparently the best way to triumph over fear is to travel by one’s own light – who knew? Stars Storm Reid (12 Years a Slave), Oprah Winfrey (The Color Purple), Reese Witherspoon (Big Little Lies), Mindy Kaling (The Office), and Gugu Mbatha-Raw (The Cloverfield Paradox).

Starring Charlize Theron (Atomic Blonde), David Oyelowo (A United Kingdom), and Thandie Newton (Crash), idiosyncratic director Nash Edgerton (The Square) serves up some of his signatures in this crime caper including lots of bad guys, tons of twists, and a dark sense of humor. Gringo joyrides into Mexico, where businessman Harold Soyinka (Oyelowo) battles for survival when he finds himself crossing the line from law-abiding citizen to wanted criminal. Is he out of his depth – or two steps ahead?

OMG, better barricade the doors and close those curtains, because The Strangers’s sequel is here and it looks tense as hell. Following a similar format as the first movie (great news for anyone jonesing for a second serving), director Johannes Roberts (47 Metres Down) offers up three masked psychopaths as they torment a family on a vacation gone wrong. Expect scares, bloodshed, and some creepy af masks. Stars Christina Hendricks (The Neon Demon), Martin Henderson (Smokin’ Aces), Bailee Madison (Bridge to Terabithia), and Lewis Pullman (Battle of the Sexes).

Roland Joffé (The Killing Fields) gives the Truth & Reconciliation Commission’s heroic chairman – Archbishop Desmond Tutu (Forest Whitaker) – his due by placing him front and center in this drama thriller. The film is set after the end of Apartheid, where Tutu meets with a brutal murderer (Eric Bana) seeking redemption. Inside the brutal prison walls, Tutu is drawn into a dangerous, life-changing battle with the crafty criminal.

Leaning Into the Wind (Magnolia Pictures)

Sixteen years after the release of the groundbreaking film Rivers and Tides: Andy Goldsworthy Working with Time, director Thomas Riedelsheimer has returned with a new movie about the British sculptor, photographer, and environmentalist. In Leaning Into The Wind, the focus is on the impact of the years on Goldsworthy and his art, taking audiences on a vibrant journey through the diverse layers of his work.

Cory Finley’s drama thriller centers on two friends – Lily (Anya Taylor-Joy) & Amanda (Olivia Cooke) – who reconnect in suburban Connecticut after years of growing apart. Lily is a polished, upper-class teenager while Amanda has developed a sharp wit and a ruthless attitude, but all in the process of becoming a social outcast. The one thing they’ve got in common? They’re both bad betches. As the girls bond over contempt for Lily’s oppressive stepdad Mark (Paul Sparks), they begin to bring out one another’s most destructive tendencies, and soon the two hatch a plan to solve both of their problems – no matter what the cost. 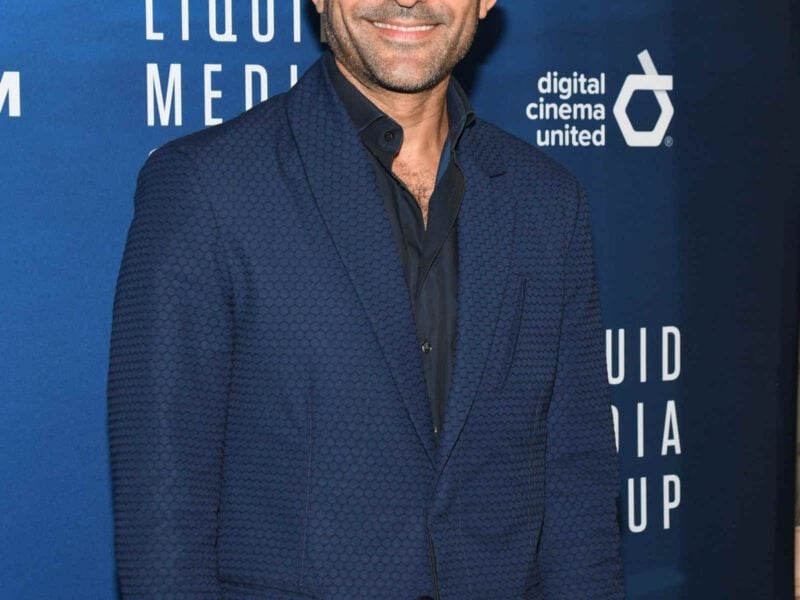 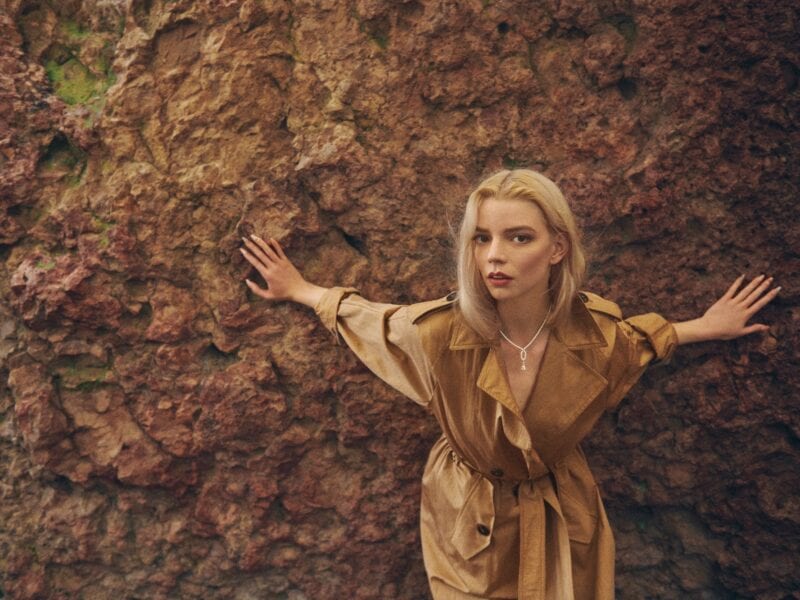 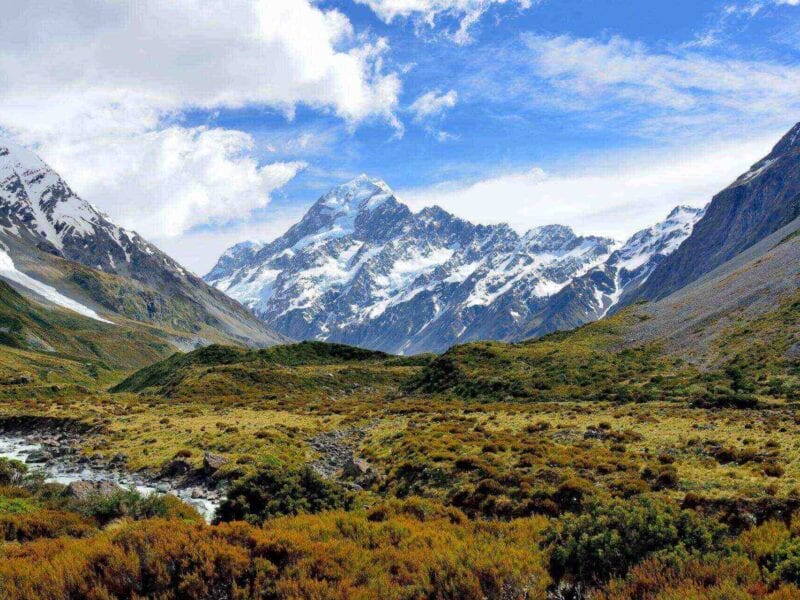