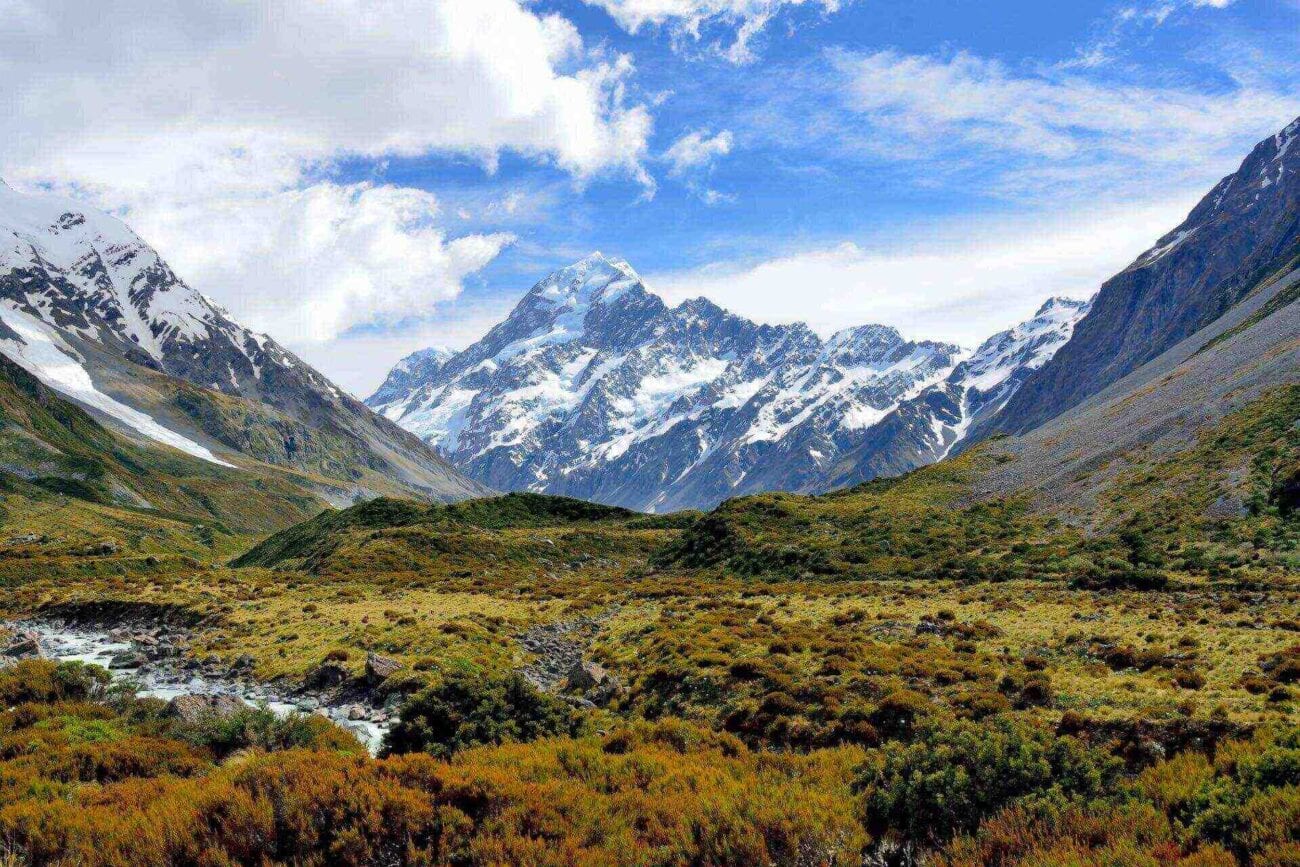 Have you ever fantasized about stepping into the movies you cherish, playing a part in the epic tales? Movies may throw you into mystical lands with out-of-this-world stories, but every scene was filmed somewhere on earth. (Save for CGI-rendered locations but we’ll just ignore those.)

In the early 2000s when the Lord of the Rings films took the world by storm, everyone was stunned by the film’s breathtaking settings. Thus people were dazzled to learn that the land where their favorite fantasy characters carry out their journey exists in New Zealand. 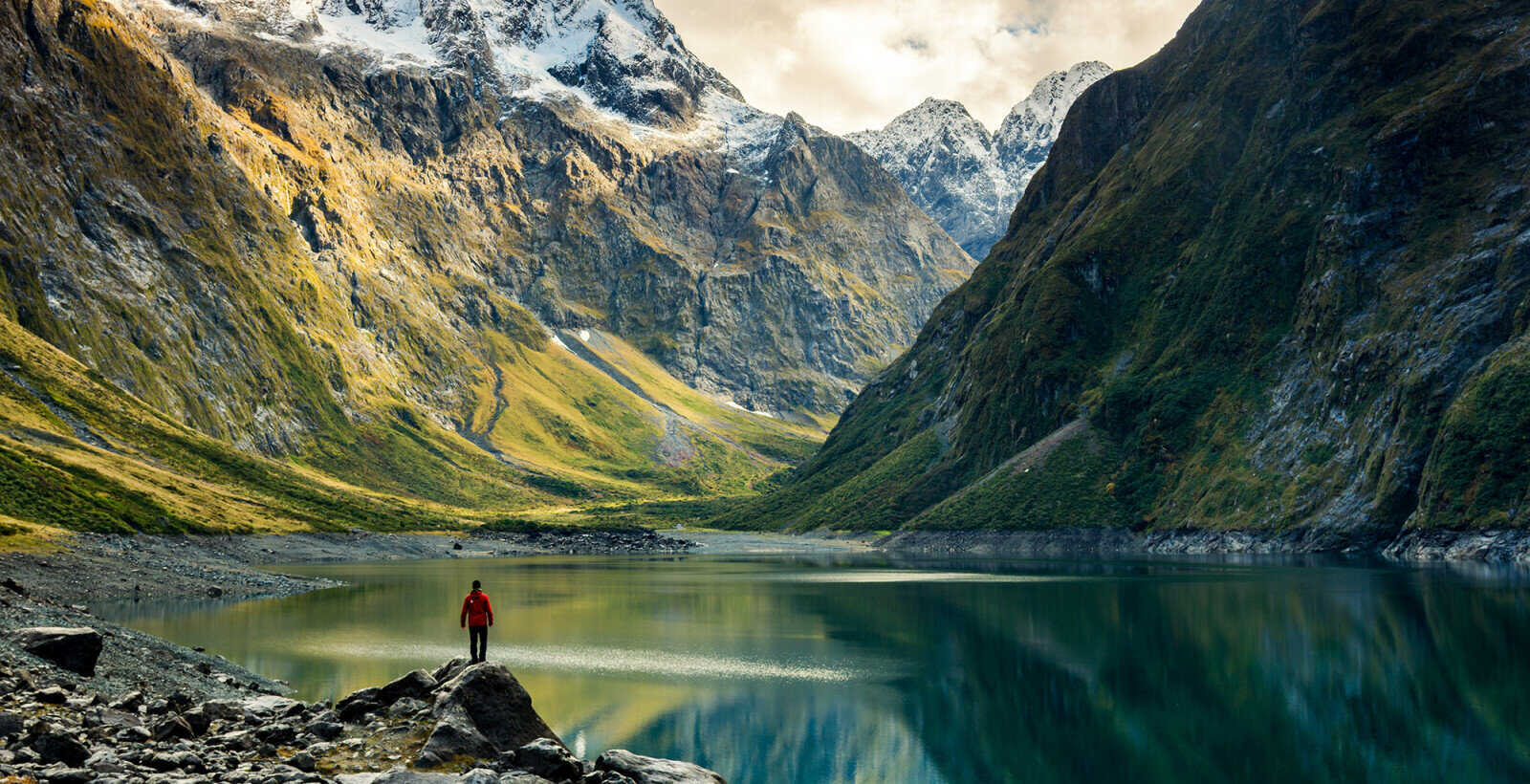 While Lord of the Rings takes all the glory, New Zealand is actually filled with many magnificent filming destinations where excellent movies took advantage of the gorgeous landscapes. Home to world-class directors and a top production company, New Zealand is a wonder for all film-makers & film-buffs.

Pack your bags and grab your walking staff, because we’re taking you to New Zealand’s top filming destinations. Those dreaming of finding their own adventure in New Zealand should look to these iconic locations for their future travel plans. 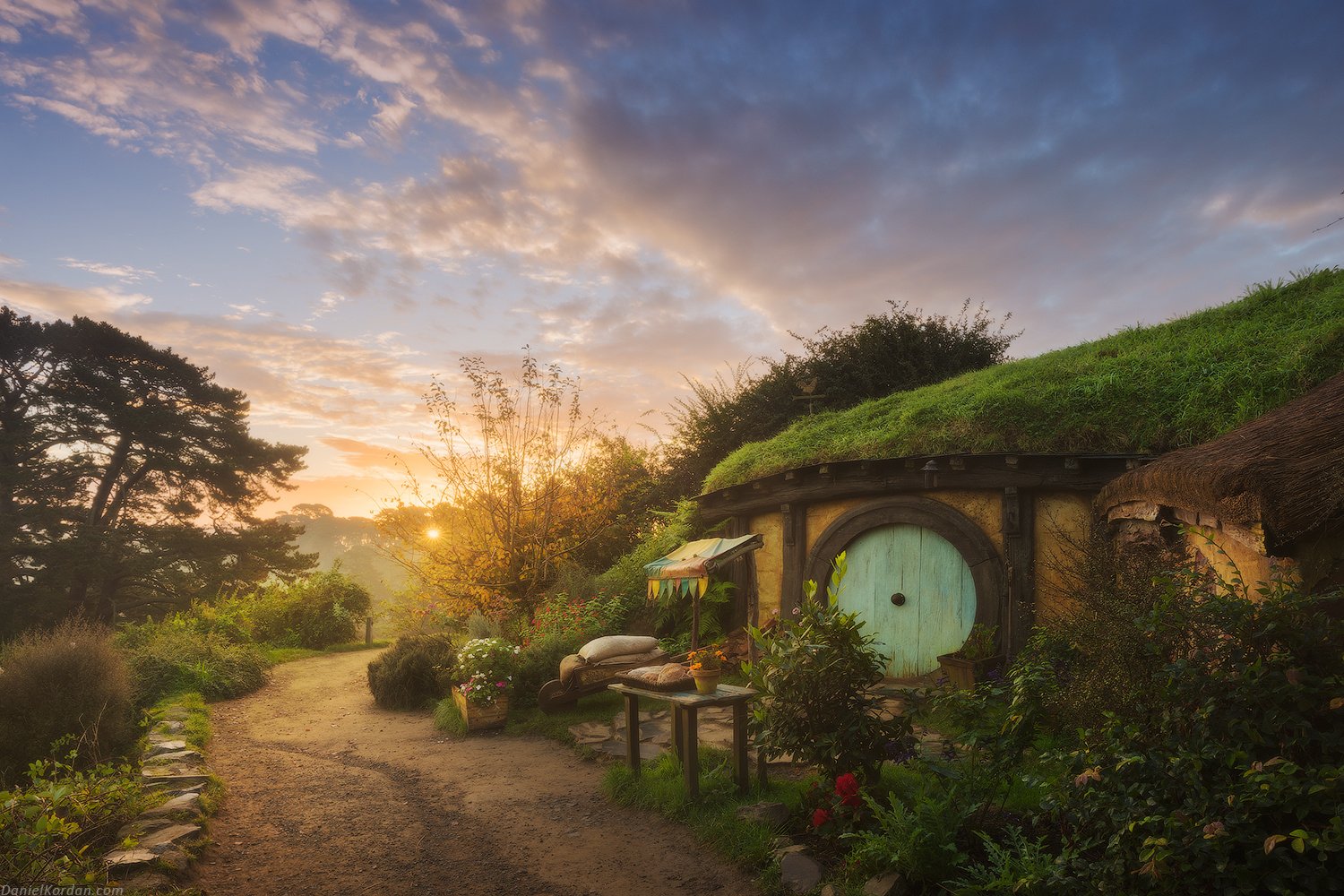 Hobbiton (Matamata) – (The Lord of the Rings & Hobbit films)

Yes, my dear friends – Hobbiton is real. In a vibrant rural area of the Waikato region lies the Hobbiton Movie Set, used for filming scenes set in the Shire in both The Lord of the Rings and The Hobbit trilogies. Matamata was specifically transformed into a visitor’s attraction to welcome fans to the charming hovel straight from J.R.R. Tolkein’s world.

The movie set is dotted with idyllic Hobbit holes and features special Hobbit ales served at The Green Dragon Inn. Visitors come here from all around the world to experience a little taste of Middle Earth. Adding Hobbiton to your list of New Zealand destinations is a no-brainer. 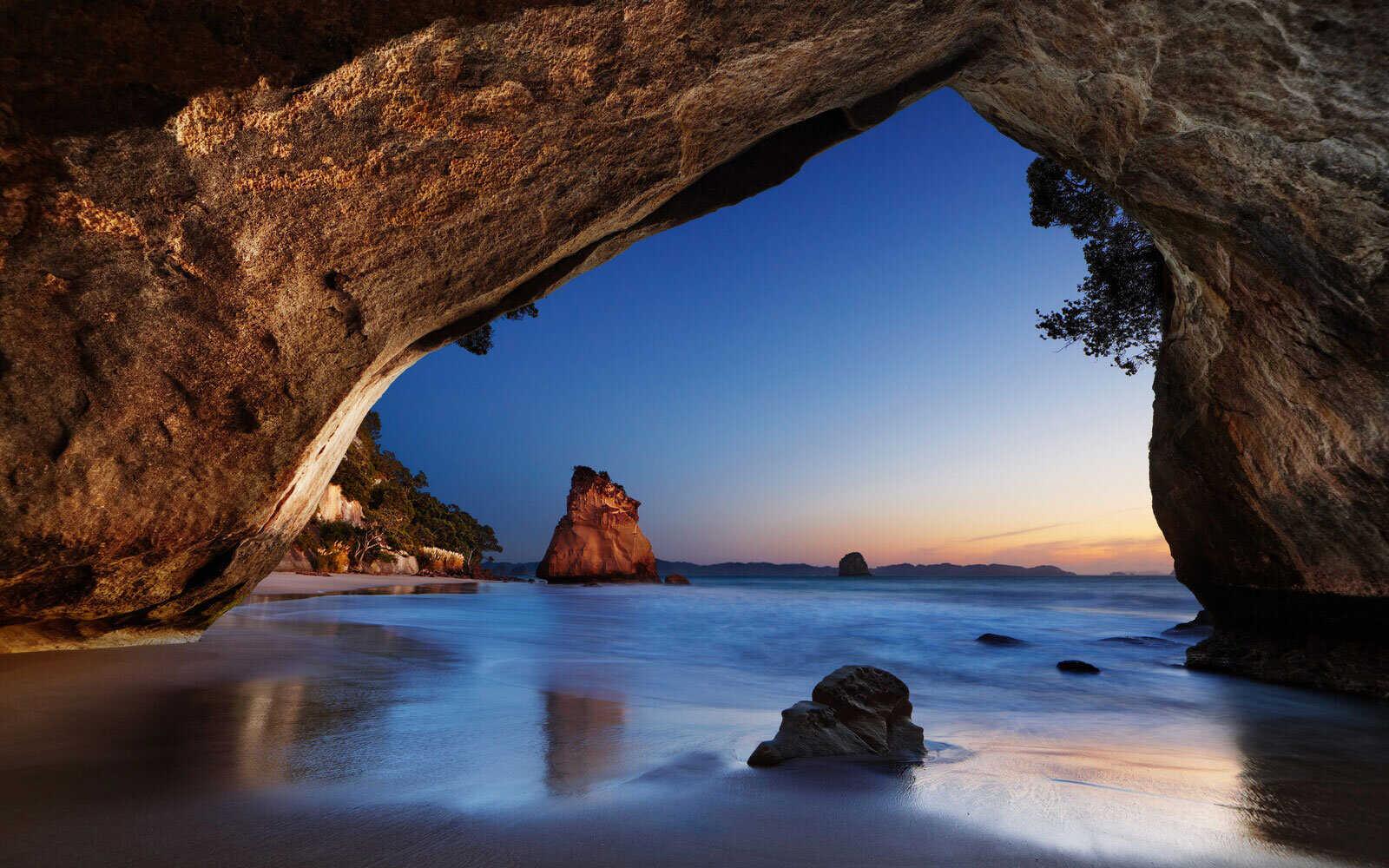 Considering their friendship, it’s rather apt that fantasies from Tolkein & C.S. Lewis were filmed in the same country. In Chronicles of Narnia: Prince Caspian, the ruins of the fictional castle Cair Paravel were built on Hereherataura Peninsula which overlooks the Cathedral Cove.

The captivating beach is very secluded, making its great white cliffs and smooth sands a relaxing & beautiful place to visit. Not to mention, the setting frames an entrancing sunset. 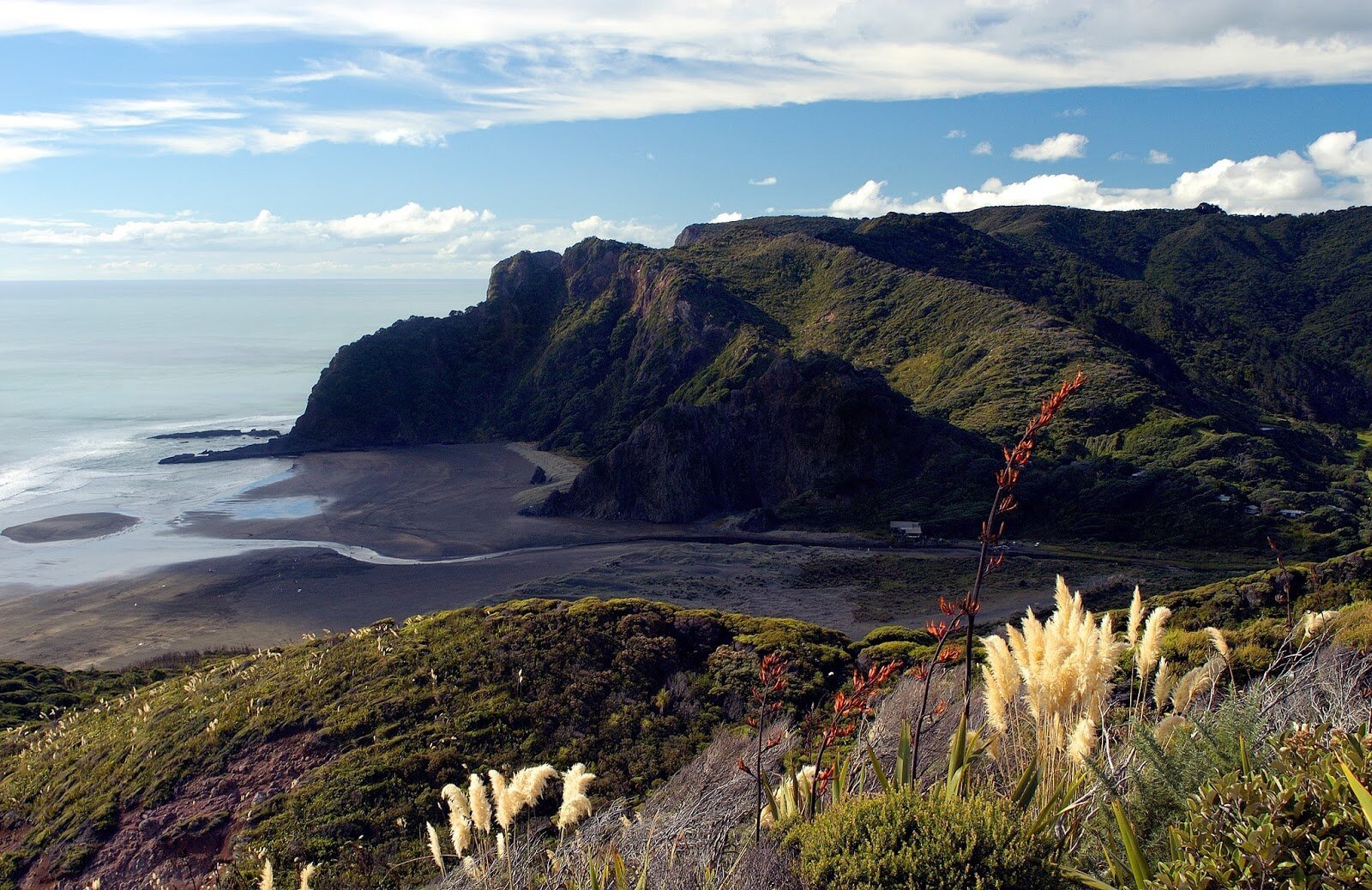 Fantasies can’t take all of the spotlight! Oscar-winning drama film The Piano by famous New Zealander Jane Campion was filmed on Karekare Beach in Auckland’s Waitakere Ranges. The long black sand beach with towering cliffs and the native brush is a stunning place to go in New Zealand.

We encourage you to go and take lots of pictures – make sure to do a couple cartwheels on the shore like Anna Paquin in The Piano while you’re there too! 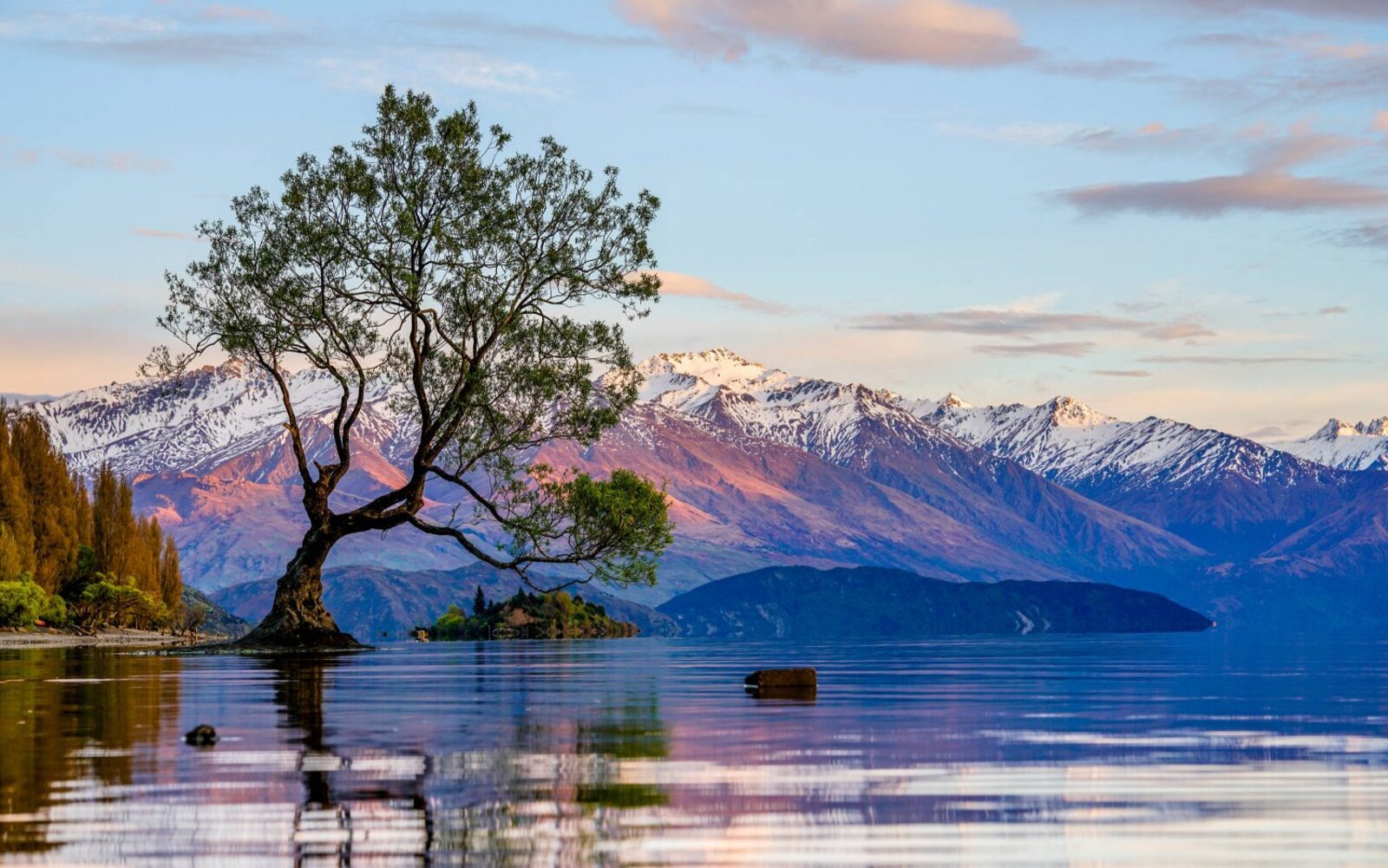 Wanaka – (A Wrinkle in Time)

One of the world’s most photographed trees of all time sits in the middle of Lake Wanaka against the backdrop of Mount Aspiring National Park – the Lone Tree Wanaka. This magical vision of the solitary tree easily made Wanaka a spectacular place to film A Wrinkle in Time.

Starring Oprah Winfrey & Reese Witherspoon, A Wrinkle in Time drew from New Zealand’s natural beauties to create the epic setting for such a fantastical film. 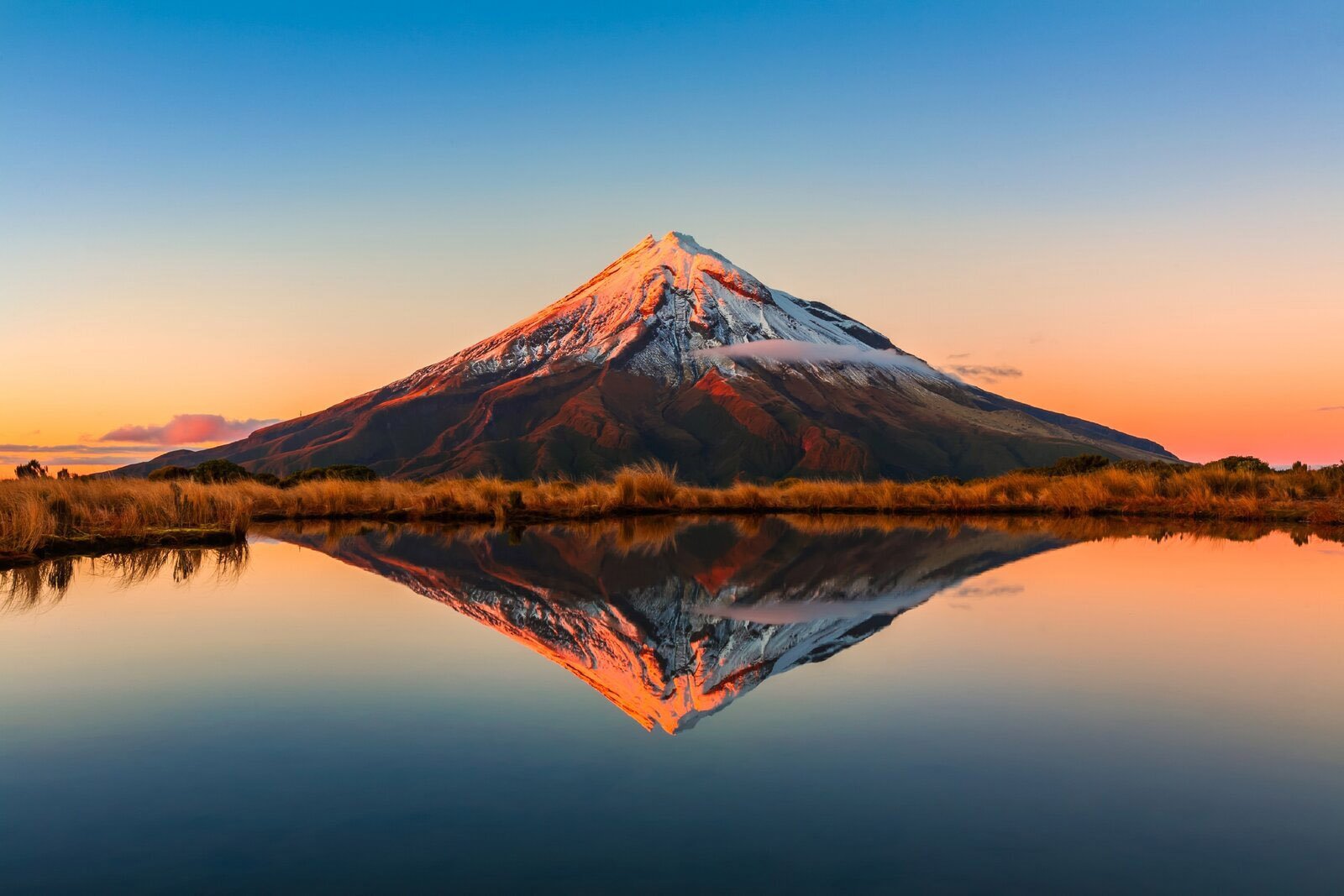 The Last Samurai starring A-lister Tom Cruise may be a questionable film, but that doesn’t discount the beautiful nature shots captured throughout. Despite the story taking place in Japan, most of the filming happened in New Plymouth in Taranaki locations. The New Zealand expanse gave ample space for the large battle scene depicted in the movie.

The Japanese village featured in The Last Samurai was built specifically for the movie on the hillsides of the Ututi Valley. Due to their striking resemblance, the majestic Mount Taranaki stands as the faux Mount Fuji. Fun fact: Mount Taranaki is one of the most symmetrical volcanoes in the world. 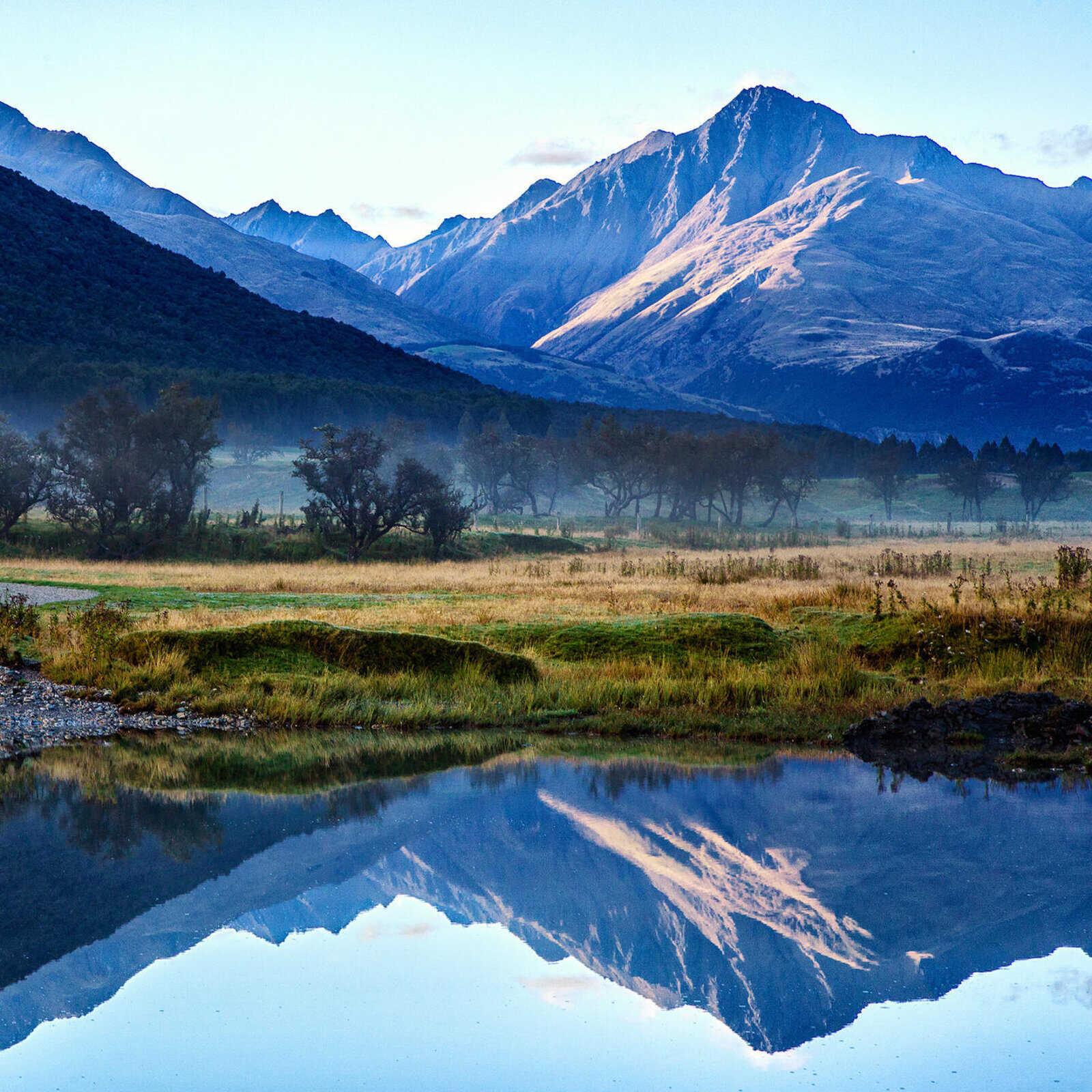 Additionally, the Paradise area became the Lothlorien Woods where Boromir died in Lord of the Rings: The Fellowship of the Ring and parts of Narnia in The Chronicles Of Narnia: The Lion, The Witch And The Wardrobe, according to MovieLocations.com.

Where do you long to go on your New Zealand adventure? Tell us in the comments. 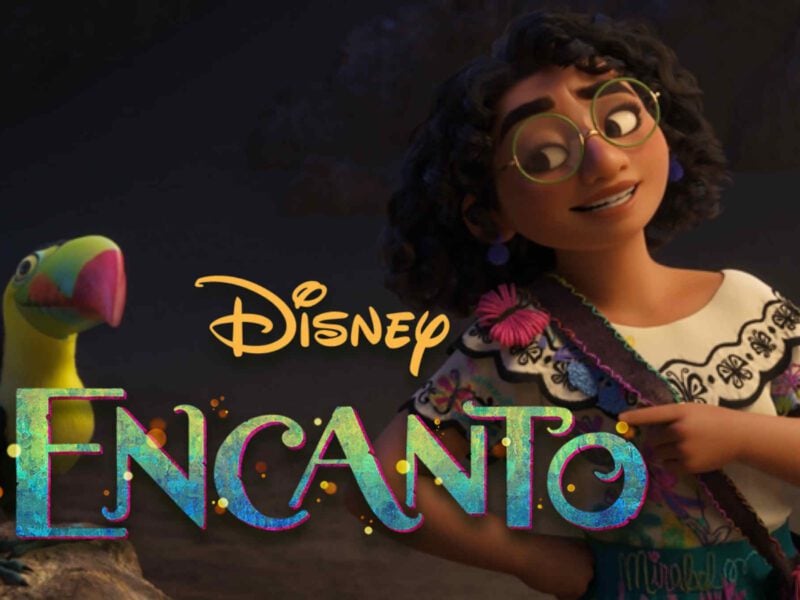