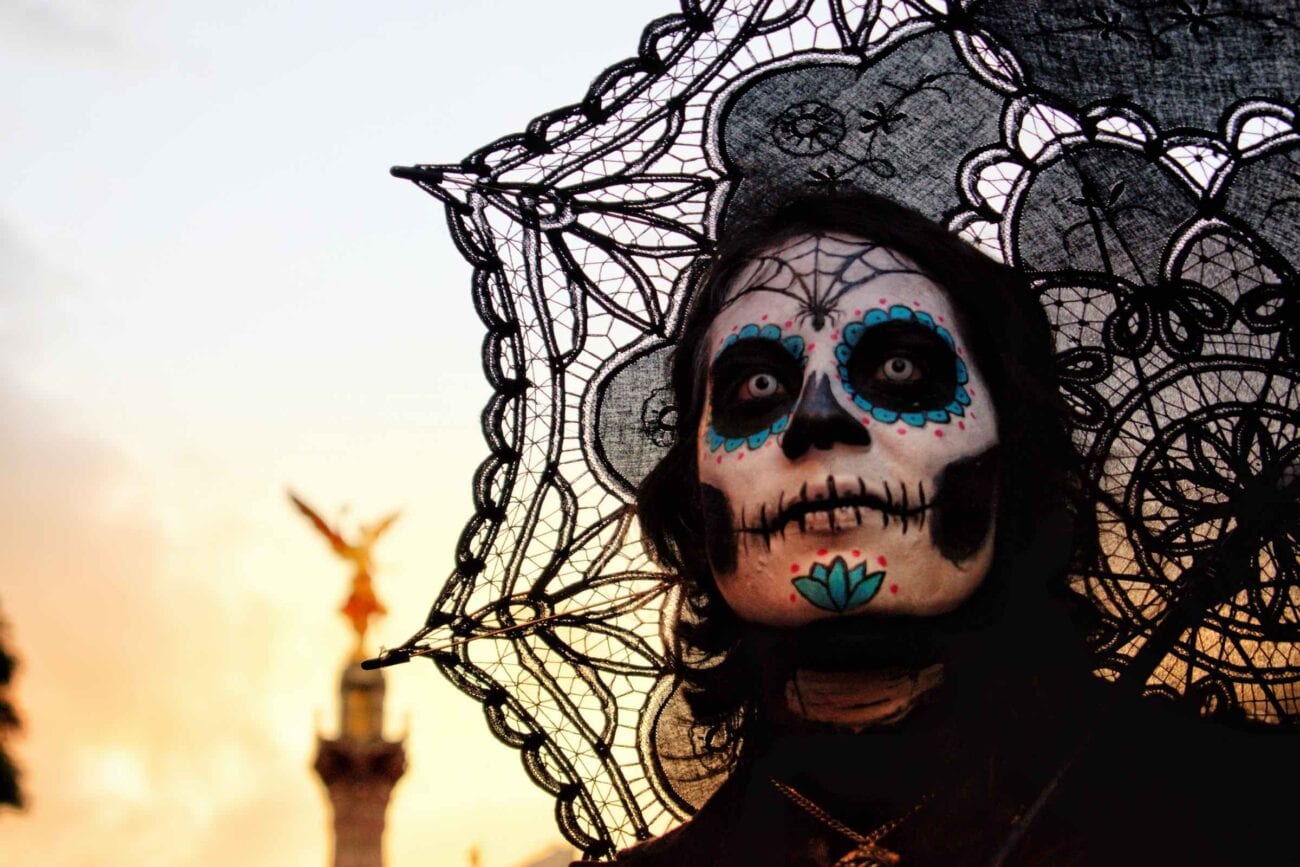 Travel to Italy, Mexico and more: Best travel docs to watch at home

While most of us couldn’t take a vacation to foreign destinations last year, that shouldn’t stop the explorers in us from indulging in some armchair traveling through travel documentaries.

Though at-home exploration doesn’t exactly beat sightseeing in Italy or the picturesque beaches of Bora Bora, these travel docs at least provide a certain voyeuristic respite from our day-to-day tedium.

So, whether you’re looking for some inspiration for your next holiday, or just in the mood to live vicariously through someone else’s adventures, here’s a list of the best travel docs that will help quench your wanderlust. 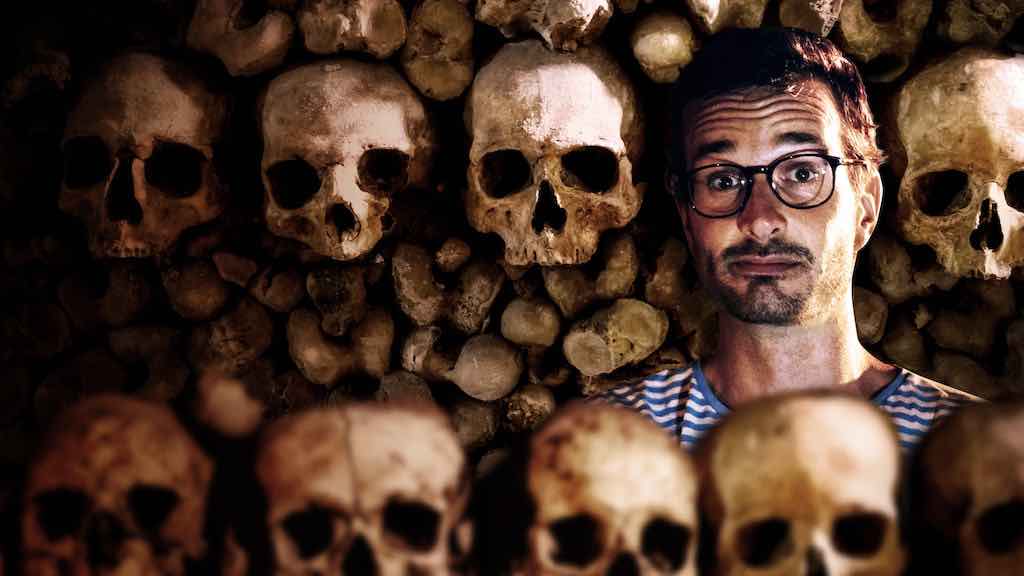 While most people enjoy the feel-good aesthetically pleasing travel to someplace like Italy, some enjoy exploring more grim & twisted parts of the world. So, if you’re in the market for some dangerous offbeat travel tales, look no further than David Farrier’s Dark Tourist.

In the docuseries, Farrier travels around the world looking for unique adventures that sometimes involve death & tragedy. Farrier’s selection of “mad, macabre, and morbid” tourist spots include war-torn countries, radioactive sites, and other disconcerting locations like the sinister-sounding cult that worships death. Is that dark enough for you? 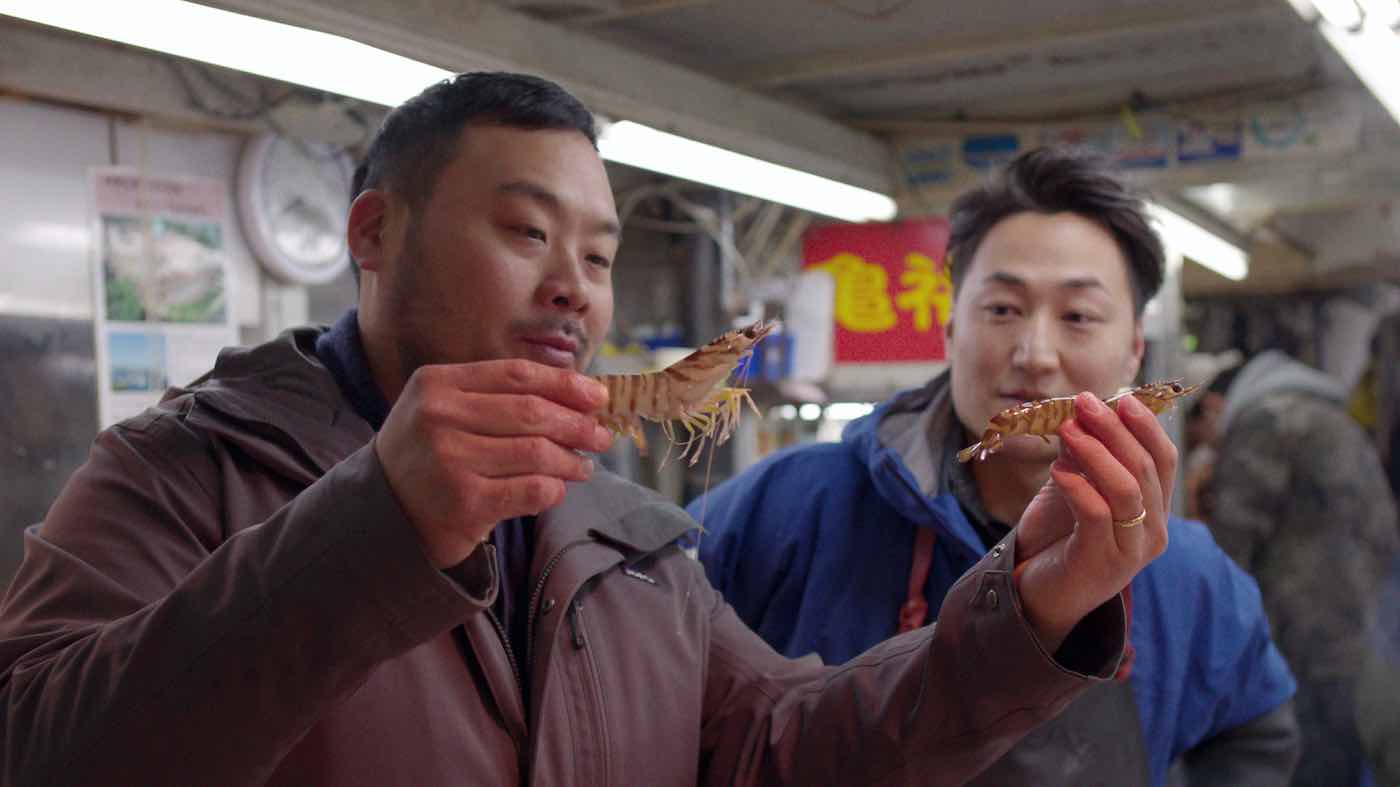 Ever wondered if pizza is from Italy, or is it actually American? Ugly Delicious showcases the appetizing excitement of traveling to new lands and exploring exotic food while delving into the evolution of said dish. The travelogue documents chef David Chang as he travels around the world seeking culinary hotspots.

But be warned, all the delicious food binging will leave you feeling hungry. Besides examining the culinary history, the docuseries also raises cultural concerns both mild & serious. 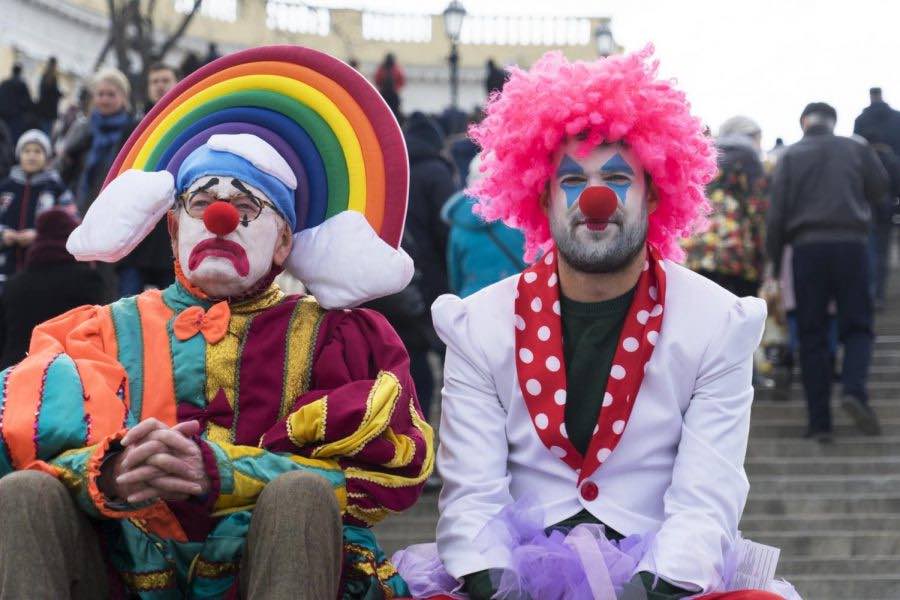 Jack Whitehall: Travels with My Father

Venturing into a rare zone of travel comedy, Jack Whitehall: Travels with My Father is presented by famed British comedian Jack Whitehall. Whitehall takes his conservative dad on far-flung exploits to foreign lands where they come across some rather awkward situations that make for exceptional TV.

The series explores the pleasure of traveling as the father-son duo goes to exotic places, and attempts to open up to one another. Jack Whitehall: Travels with My Father is a hilarious, informative, and enriching ride that we can’t recommend more highly. 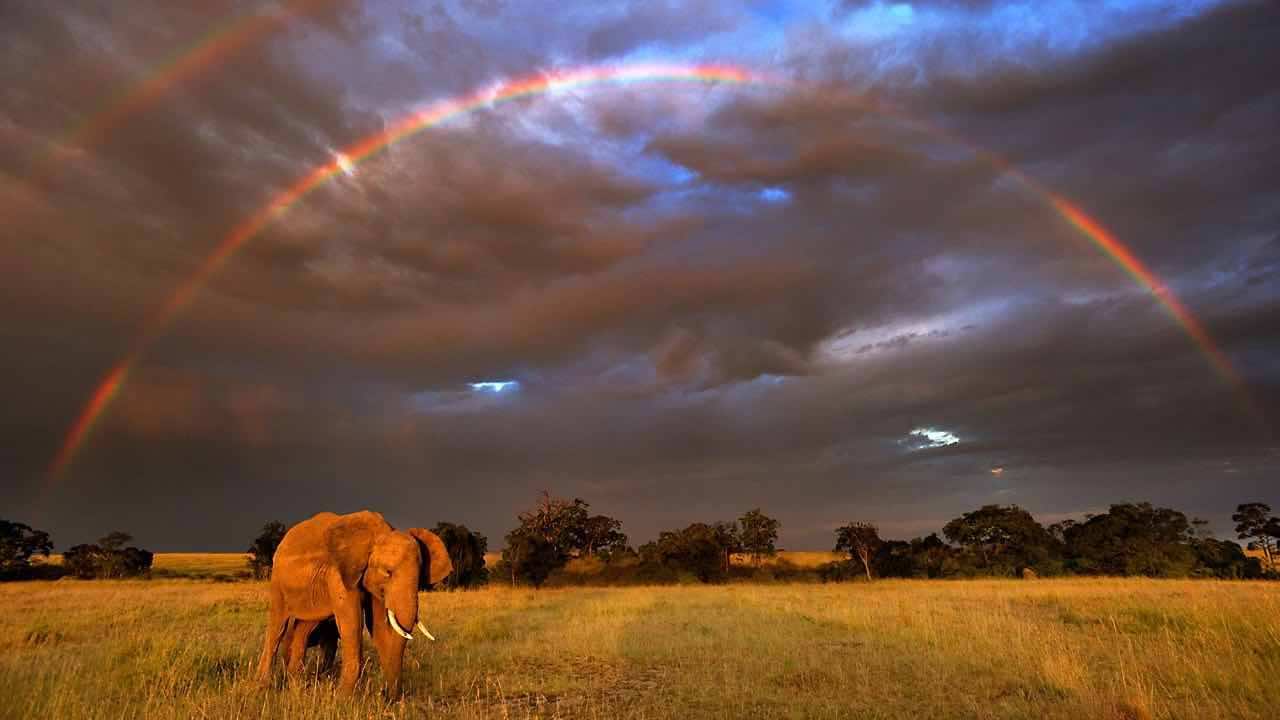 Our Planet encapsulates the beauty of nature & wildlife through some of the most mesmerizing visuals. In addition to that, the docuseries also raises the important message of climate change and how it’s affecting places all over the world. Narrated by David Attenborough, this Netflix documentary will take you up on a majestic roller coaster ride from the Arctic wilderness to the deep sea to the vast landscapes of Africa.

The awe-inspiring doc will not only take you deep into the phenomenal dimensions of nature & animal relationship but also makes you take a stand for fighting climate change and preserving our beautiful planet. 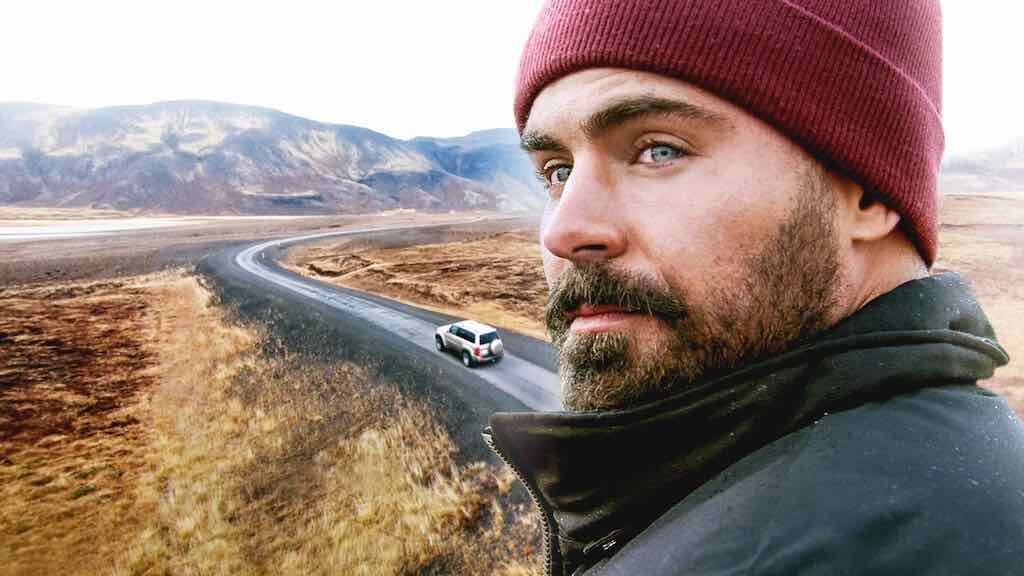 Down to Earth with Zac Efron brings out the chronicles of actor Zac Efron as he joins forces with wellness expert Darin Olien on an expedition around the world to seek out alternative natural & sustainable ways to live.

The duo travel to interesting offshore locations like Sardinia of Italy, which is one of only five “Blue Zones” in the world, to an up-close view into Iceland’s renewable energy efforts among others. The series is also a great way to look into your own lifestyle habits and push yourself to live more sustainably. 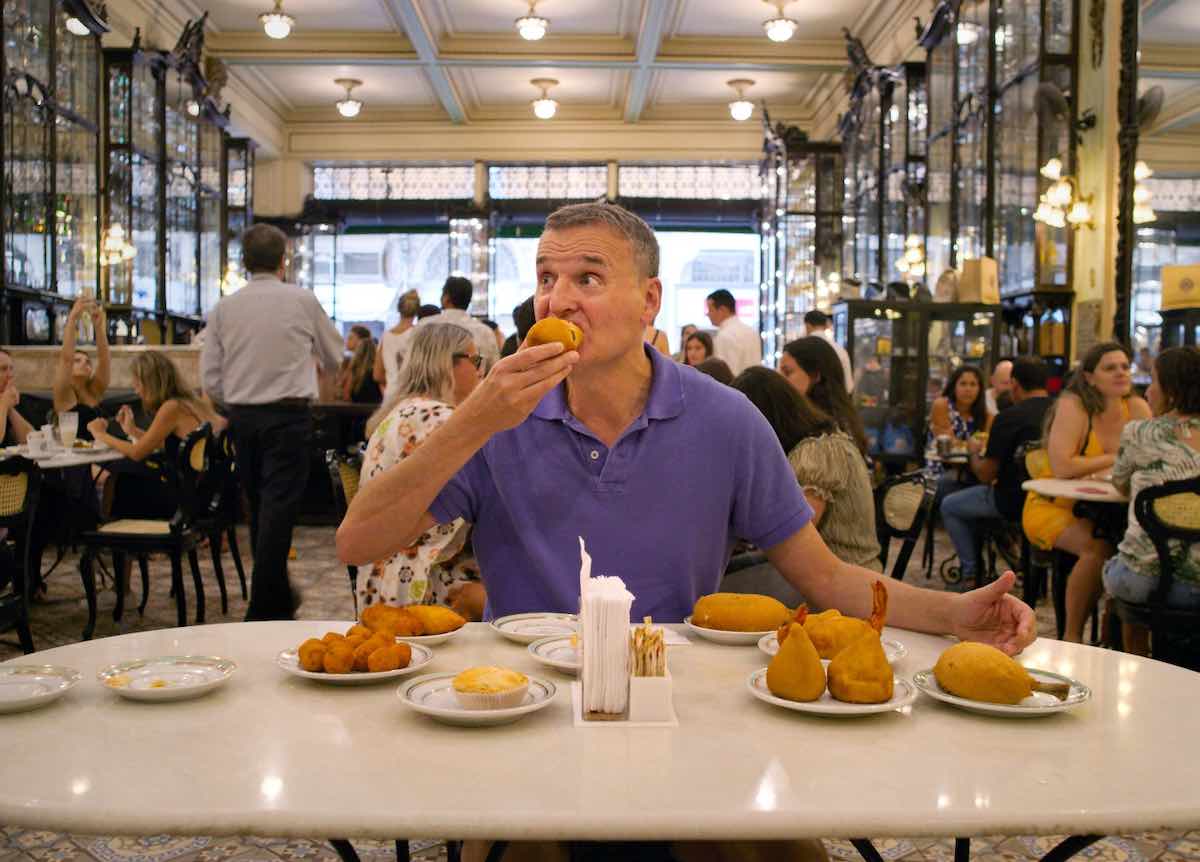 In this docuseries, Philip Rosenthal takes his family & friends on a goodwill eating tour of the world. He travels all over the world and tries to experience each country through its local delicacies. His unflagging excitement will make your mouth water for what he’s eating and long to travel to the city he’s visiting.

What do you think of our list of travel docs? What is the next destination you’ll like to strike off your bucket list in the near-ish post-COVID-19 future? Is it Italy or Paris? Let us know in the comments below!