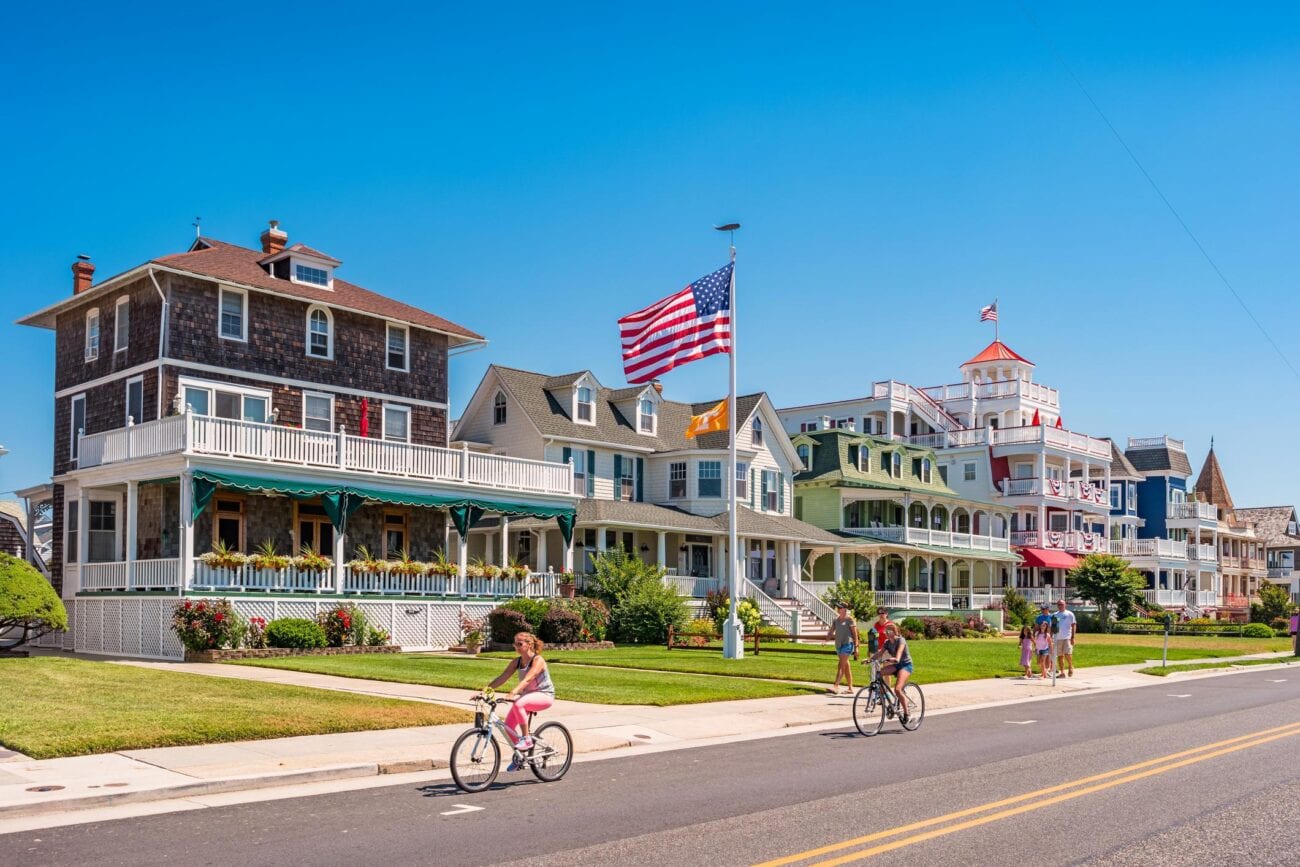 Major cities in the U.S. have the reputation as some of the most influential enclaves of the world; New York City is one of the wealthiest & discussed cities in the world, while Los Angeles’ Hollywood has possibly the greatest influence in the cultural conversation of the planet. Other cities like Chicago, Austin, Atlanta, Portland, and Seattle all tempt travelers with a seemingly endless list of exciting activities & sites to see.

The U.S. is big though, and these cities are merely pinpoints on the map, drops in the bucket of what the states have to offer. Interstates sprawl over the U.S., spider-webbing from coast to coast through thousands of small towns between the country’s popular cities. So what’s in between?

We hear so much about “small town America” (especially during election season!), but the tiny towns making up the concept are rarely discussed (That’s how they stay small). However, the towns without the massive reputation of the U.S.’s cities have some hidden gems in them that can only be experienced in small town America. 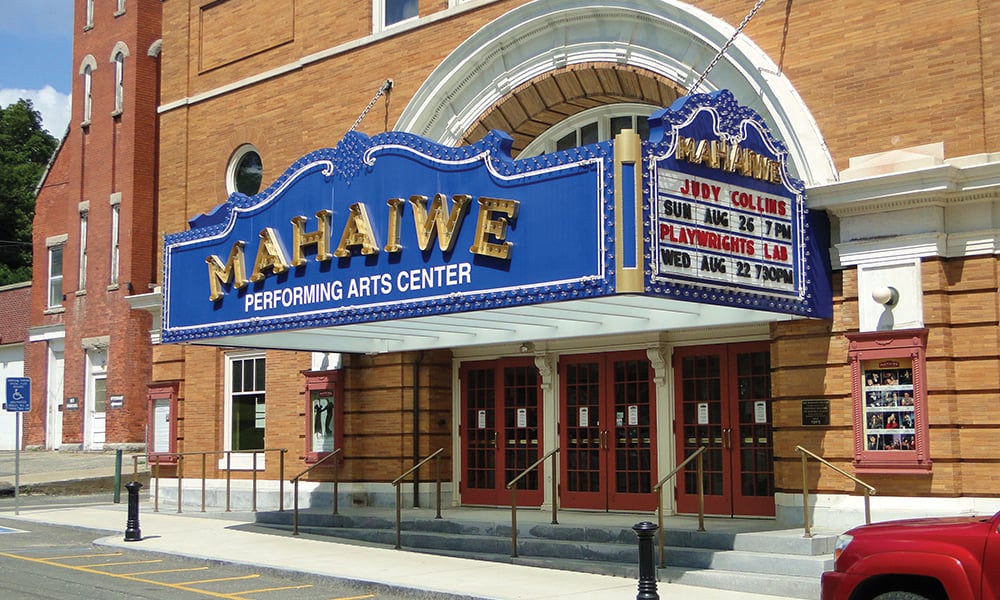 Boston put Massachusetts on the map, but the small state has some of the greatest small towns on the east coast as well. Consider checking out Great Barrington in the new year.

The town of just under 7,000 has the small town vibe with a picturesque main street, as well as one of Massachusetts first recreational marijuana dispensaries right in town. If weed isn’t your thing, you may be swayed by Great Barrington’s history of UFO reports, as recently featured in Netflix’s Unsolved Mysteries. Beam me up! 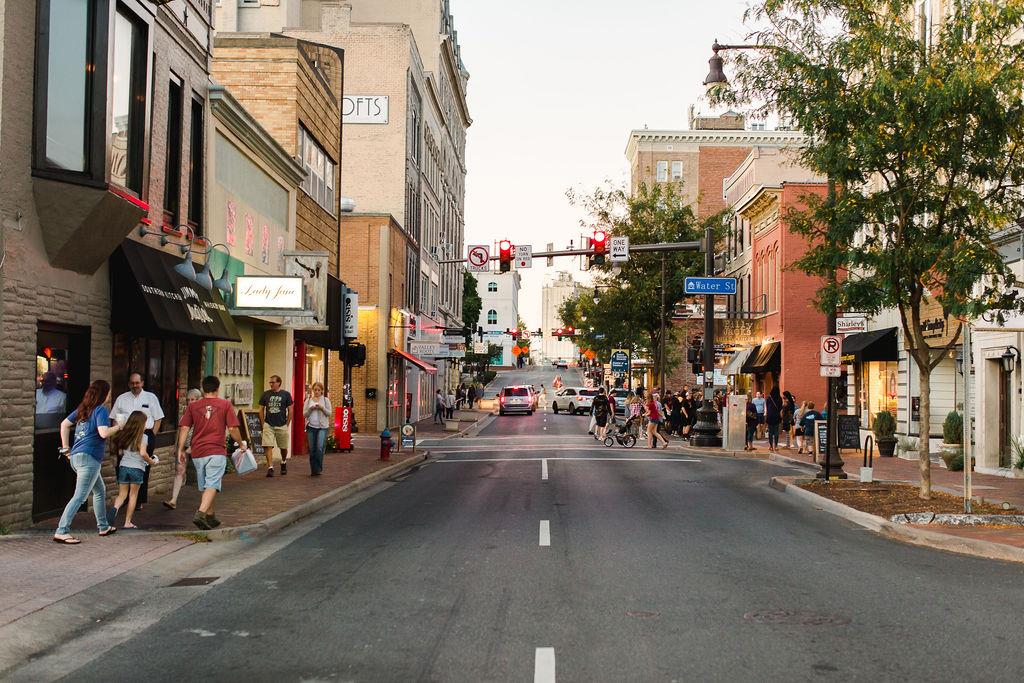 Harrisonburg, Virginia has to be one of the most underrated small towns on the east coast, and one of small town America’s greats. The town of 54,000 has a beautiful landscape of Virginian hills flowing through the Shenandoah Valley and somehow always capturing rich purple sunsets.

Furthermore, the college in town, James Madison University, keeps the city young with an ever-growing local music scene. The town hosts Macrock, a locally run music festival, bringing in artists from all over the country. The festival was cancelled this year due to COVID-19, but with any luck with these vaccines, you can check out the 2021 lineup in person. 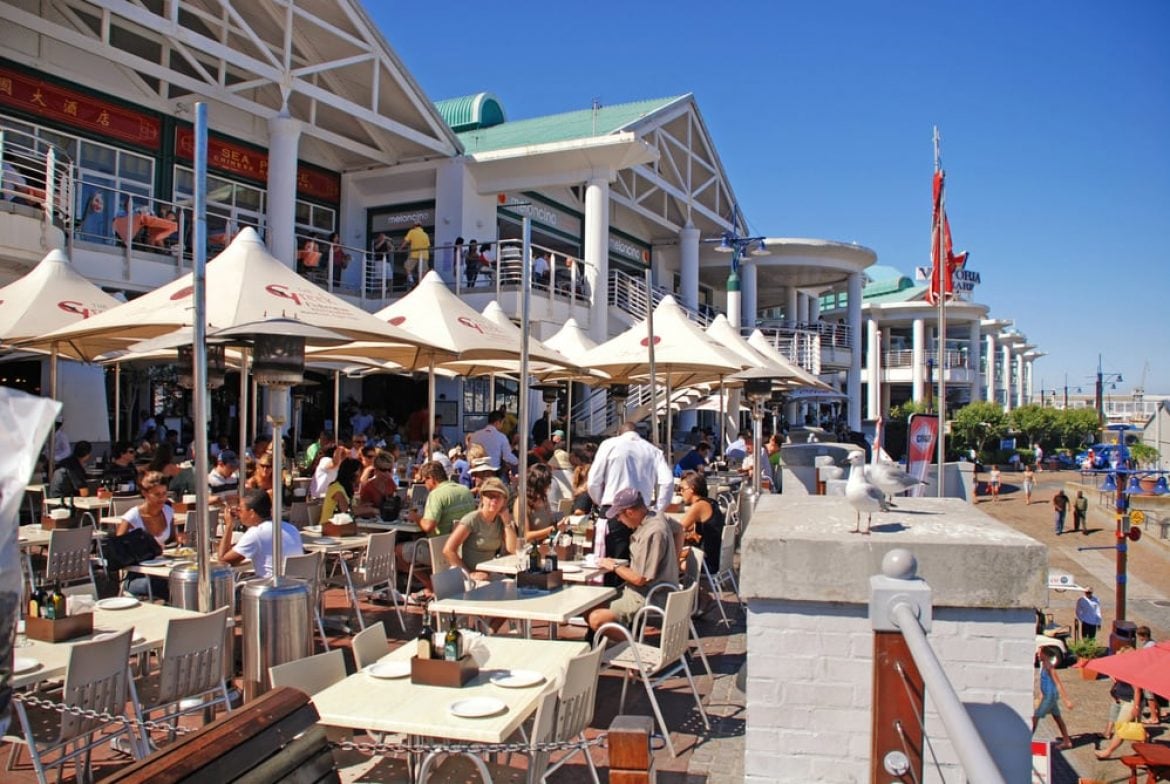 Small town America gives way to images of tiny windmills, farmhouses, and tumbleweeds. The plains are only a small part of the country, though, and there are small towns in some of the U.S.’s most scenic locations.

The west coast of Florida is known for its vacation communities in Naples or the larger city of Tampa. However, the coast also holds a plethora of small towns. Cape Coral is among them, and has a population of about a fourth of Orlando.

Along with beautiful beaches, the town has a tight-knit community that hosts new hip businesses, like Nice Guys Pizza. The shop serves an incredible menu with rotating specials of food & cocktails, a full vegan menu and hosts local music as well as artists touring between Tampa & Miami. Florida man is giving the sunshine state a bad name. 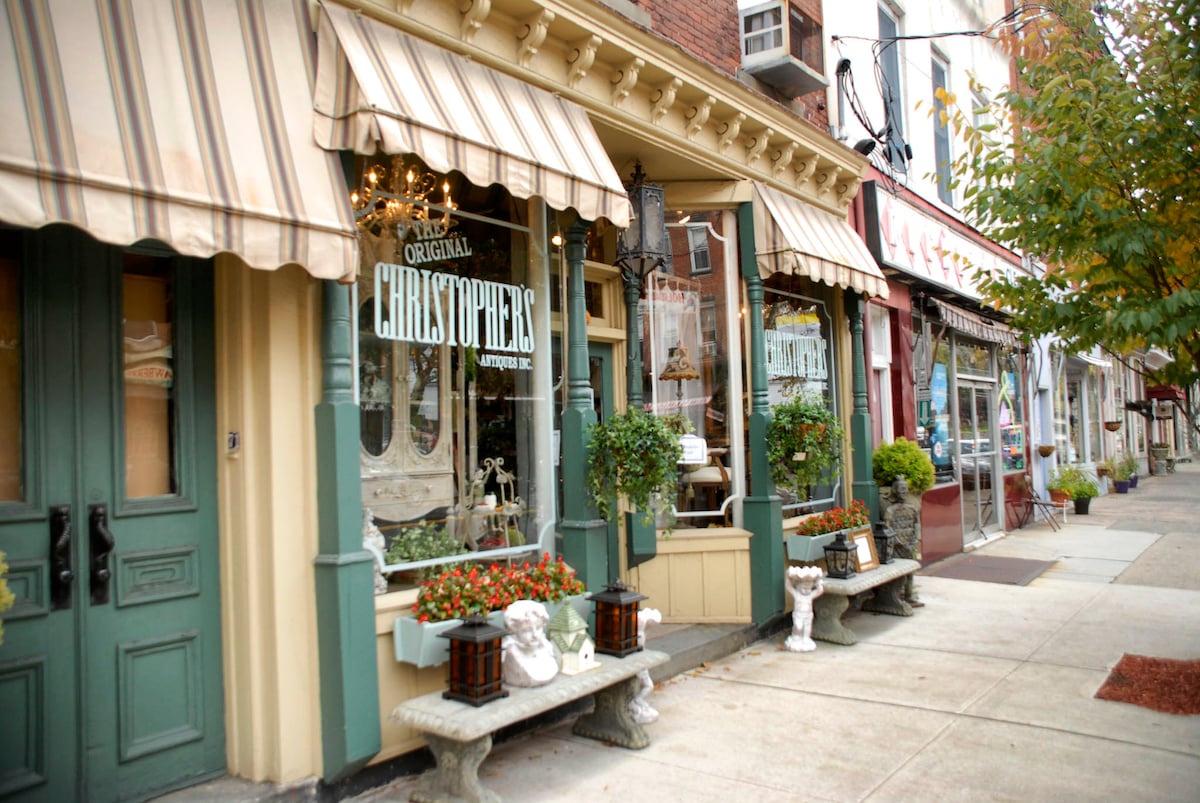 The massive shadow of New York City obscures the great state’s many lovely small towns. Upstate New York can feel a lot like the deep south, with stretches of nothingness for miles between towns. Just north of the big apple, however, you’ll find the quaint town of Nyack.

The town of just over 7,000 hosts a charming main street filled with bars & shops to explore. Nyack’s greatest asset is the location alongside the legendary Hudson River, providing the town with great views. Consider visiting in 2021, and stay at one of the many independently owned hotels that give you the real small town America experience that a key card to a Best Western just won’t give you.