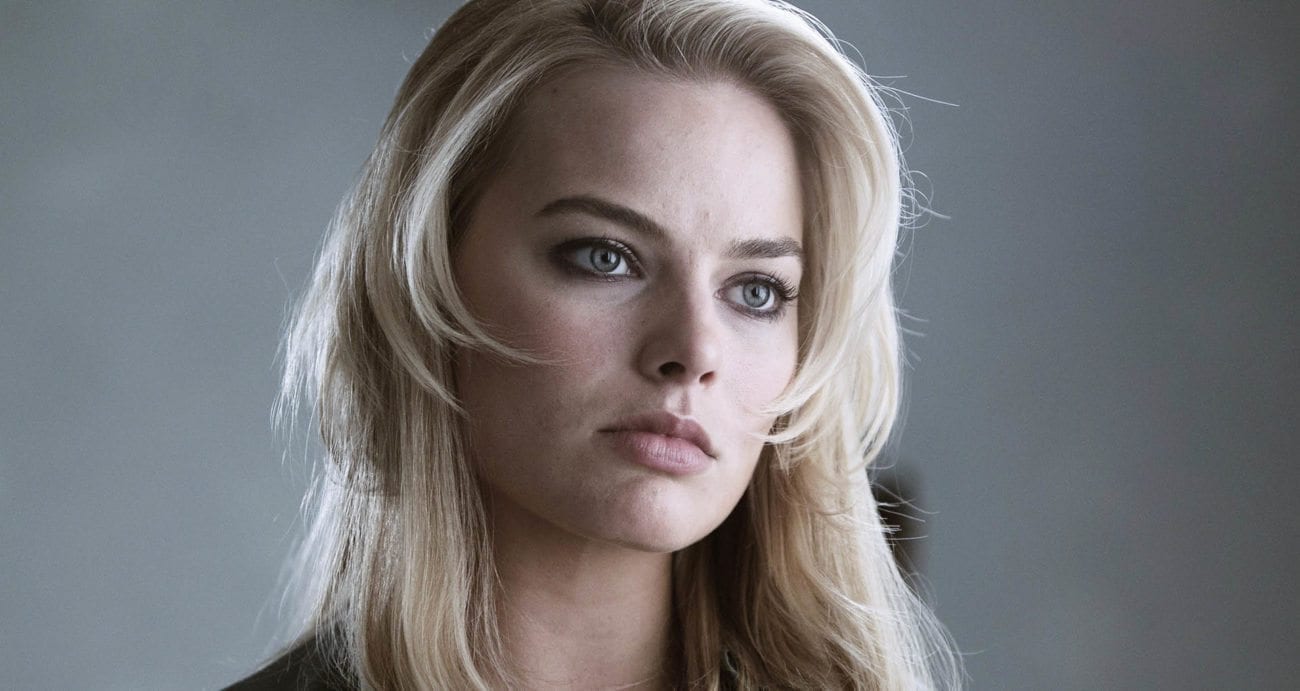 FutureFemmes: The female movers & shakers of Hollywood this week

This week’s FutureFemme delivers a bevy of good news across the board: whole new television series, corporate ascendancies, and TARDIS takeovers. Despite scads of difficult news pouring out of Hollywood – scandals and fires and allegations, oh my! – there’s still plenty to celebrate when it comes to FutureFemmes in action within the entertainment industry.

In a victory for diversity warriors, Ryan Murphy’s new series Pose over at FX is to have five trans actors attached to its main cast. The new cast members include MJ Rodriguez, Indya Moore, Dominique Jackson, Hailie Sahar, and Angelica Ross. Pose is to be an examination of eighties Manhattan, contrasting glitzy penthouses and showboating ballrooms. Executive producer Steven Canals said the show will focus “on the unique and under-told experiences of trans women and gay people of color” in the city.

Pose’s pilot begins production this November. It’s about time a series explored some of these corners of society into which television has so far barely ventured.

Keeping up with the Kardashians renewed again, world domination plans made apparent

At some point, it’s inevitable Keeping up with the Kardashians will follow one of the family members’ journey into the Oval Office. We, for the record, welcome our new Kardashian overlords. Kanye can play the inauguration. It’ll be amazing, sweeties.

Elsewhere in the realm of reality television, Amazon Studios’ unscripted division was overthrown in a coup d’femme by Heather Schuster. The reality TV veteran, who has worked on stuff like American Idol and is probably the only reason Ryan Seacrest continues to work, is ascending right up the hierarchy of Amazon as scandals and other nastiness floods male higher-ups out of the company. Amazon famously snapped up the Top Gear trio in The Grand Tour as part of their unscripted lineup.

The rise of women was a predictable consequence of the cleanse Hollywood is experiencing right now. Among the recent tsunami of bombshell allegations, a competent and well-experienced person being put in charge is a pocket of good news.

Jodie Whittaker’s TARDIS team was shown off to the world this week. The 13th incarnation of Doctor Who (or 14th if you count John Hurt, or actually 17th if you cou—) is getting a whole ensemble of characters added to the police box. Joining Jodie Whittaker throughout time & space will be Bradley Walsh (Graham), Tosin Cole (Ryan), and Mandip Gil (Yasmin). The whole spectrum is being represented, including boring old white guy. Yay, diversity!

Whittaker is an absolute storm of an actor with a proper lush Northern lilt. We simply haven’t had enough Northerners behind the TARDIS controls, and it’s an absolute gift to get a proper Yorkshire lass like her alongside her super slick team.

Margot Robbie takes on the world of figure skating in I, Tonya

This week we were able to witness a proper show of Margot Robbie in the upcoming biopic I, Tonya in a gift of a trailer. The film follows the life, trials, and tribulations of Tonya Harding, a metaphorically towering figure in figure-skating history. Tonya accomplished a great deal – such as being the first woman to complete a triple axel in competition – but her life has been defined by an incident of attack on a fellow skater.

Robbie shows off the complexity working underneath Tonya pretty clearly in the trailer. A likely knockout flick from the Suicide Squaddie.

While Bad Boys III rests in development limbo, and Will Smith is off doing fantasy epics for Netflix (Bright), Bruckheimer Productions is apparently moving ahead with a TV spinoff centering on Gabrielle Union’s character from Bad Boys II. Gabrielle played Agent Sydney “Syd” Burnett in the action sequel and has grabbed huge projects like Being Mary Jane since.

You should never send boys to do a woman’s job: the project is still fresh in development, but here’s hoping Good Girls (FD’s internal working title) lands on the silver screen in no time. 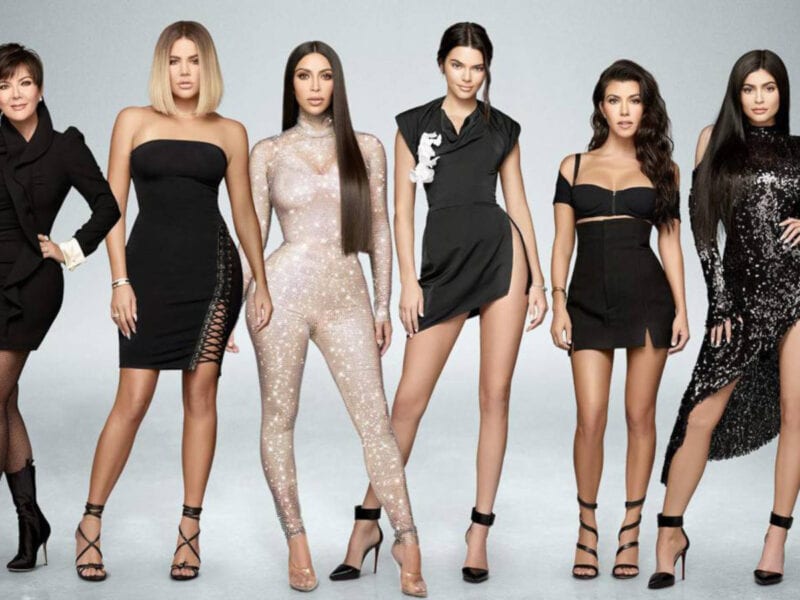 ‘Keeping Up with the Kardashians’: What will the glamorous cast do next? 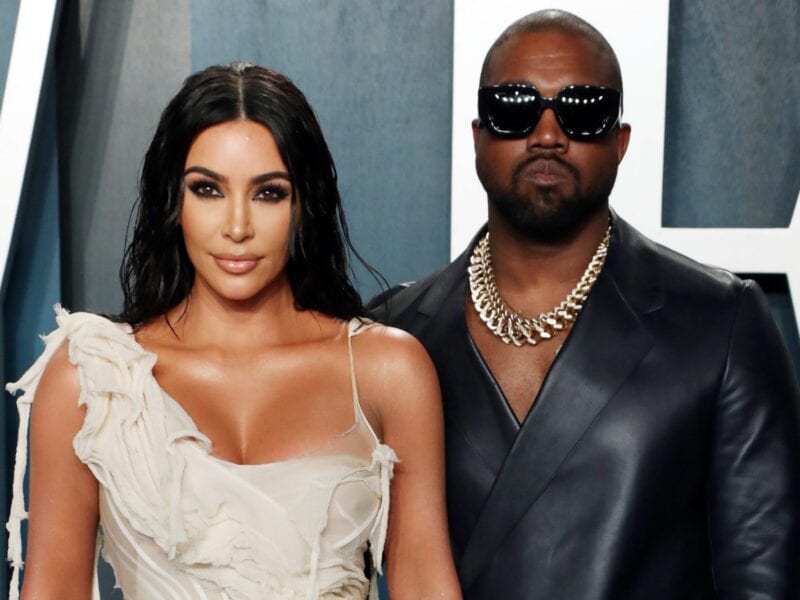 How does Kim Kardashian feel about Kanye West’s rebound after divorce?

‘American Horror Story’: Will this new spinoff get multiple seasons?