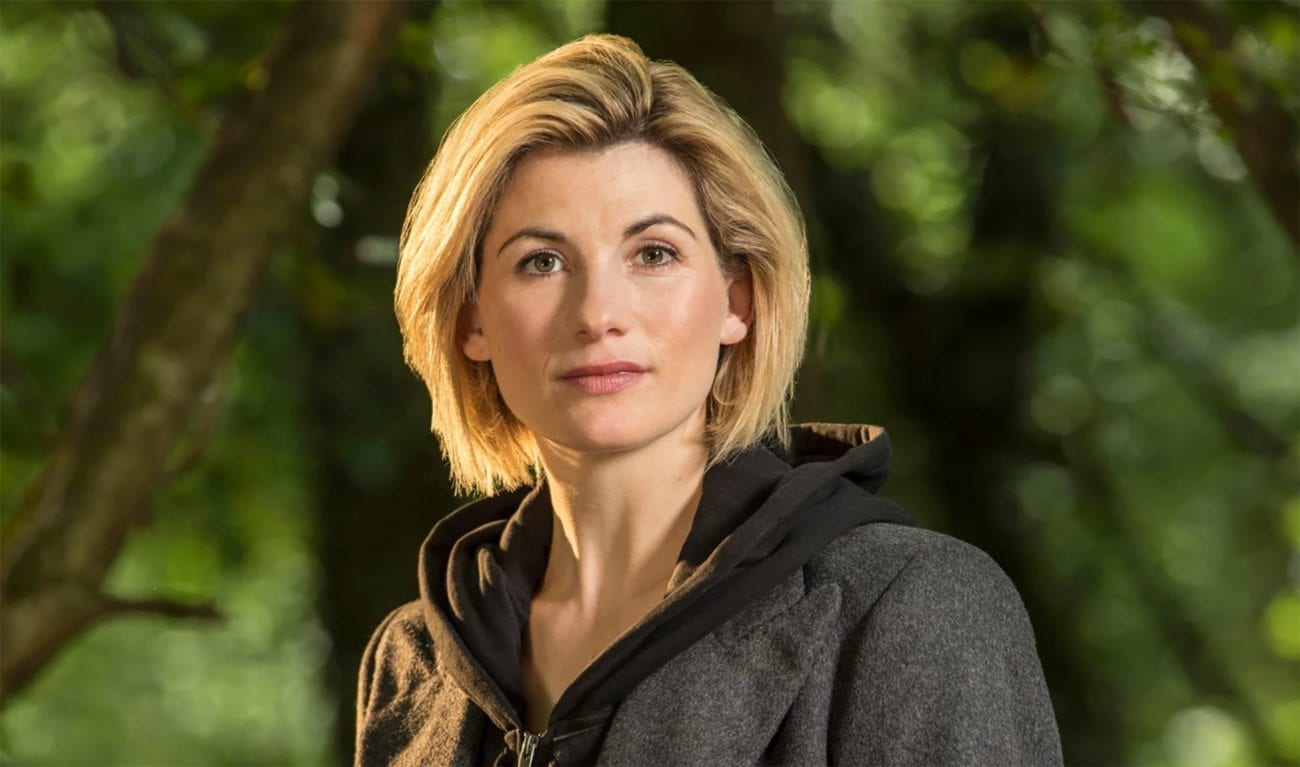 Jodie Whittaker to make history as the first female Doctor Who

After months of speculation since Peter Capaldi (The Thick of It) announced he was stepping down from the iconic role, the BBC have named actress Jodie Whittaker as the next Doctor Who.

Whittaker (Broadchurch) will be the 13th Doctor in the tardis, but the first female to take ownership of the sonic screwdriver – expect at least one innuendo when that changes hands.

New head writer and executive producer Chris Chibnall (Camelot) revealed he always wanted the next Doctor to be a woman and that Whittaker was their first choice. “Her audition for the Doctor simply blew us all away. Jodie is an in-demand, funny, inspiring, super-smart force of nature and will bring loads of wit, strength and warmth to the role. The 13th Doctor is on her way.”

Having found fame in Broadchurch across from ex-doctor David Tennant (Gracepoint), Whittaker already has strong links to the show. She described, “I’m beyond excited to begin this epic journey – with Chris and with every Whovian on this planet. It’s more than an honour to play the Doctor. It means remembering everyone I used to be, while stepping forward to embrace everything the Doctor stands for: hope. I can’t wait.”

The BBC expects a mixed response from fans. Erica Lear, social secretary of the Doctor Who Appreciation Society, admitted, “It will spark debate and split fandom; there will be lots of people not happy with the decision but it’s up to the new series to change their mind.”

There are already some very excited fans praising the show for its decision. Simon Tucker wrote on Twitter, “My nieces can grow up in a world with a good Wonder Woman, a female Jedi, female Ghostbusters & a female Dr Who.”