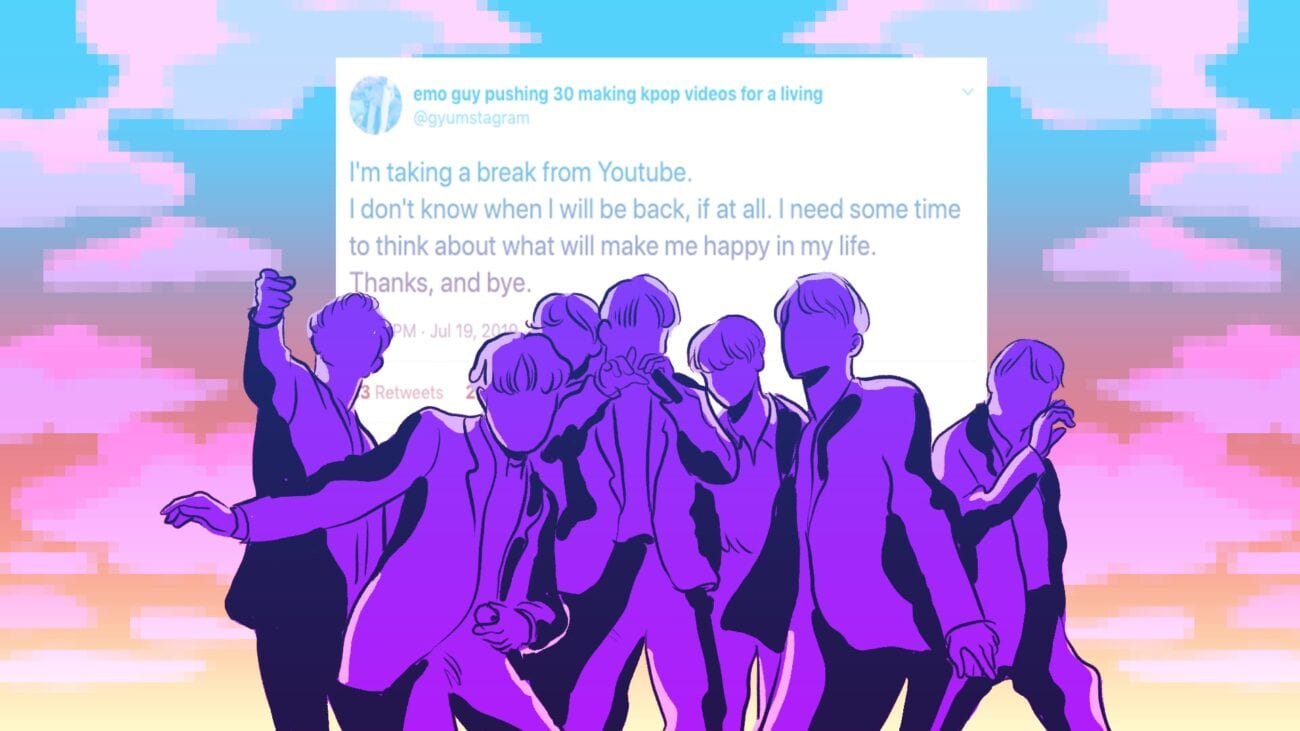 What’s the story behind fancams? How did they take over Twitter?

How do you fight hate? Some would say an eye for an eye makes the whole world blind. So what’s the alternative? And what if the hate we’re trying to combat is online? Surely we’ll need some creative ways of suppressing the hate, drawing it out with better, positive messages? Well, the K-Pop fandoms have cracked the code & their weapon of choice are fancams.

K-Pop fans are adept at making use of social media for spreading positive messages, for spreading love & creating a safe space. In one of their recent acts of activism, K-Pop groups online made use of fancams to help with the Black Lives Matter protests in the aftermath of the murder of George Floyd.

They’ve used tweets, posts, hashtags, and fancams to spread information & to drown out racist rhetoric on these platforms. What are fancams, however? 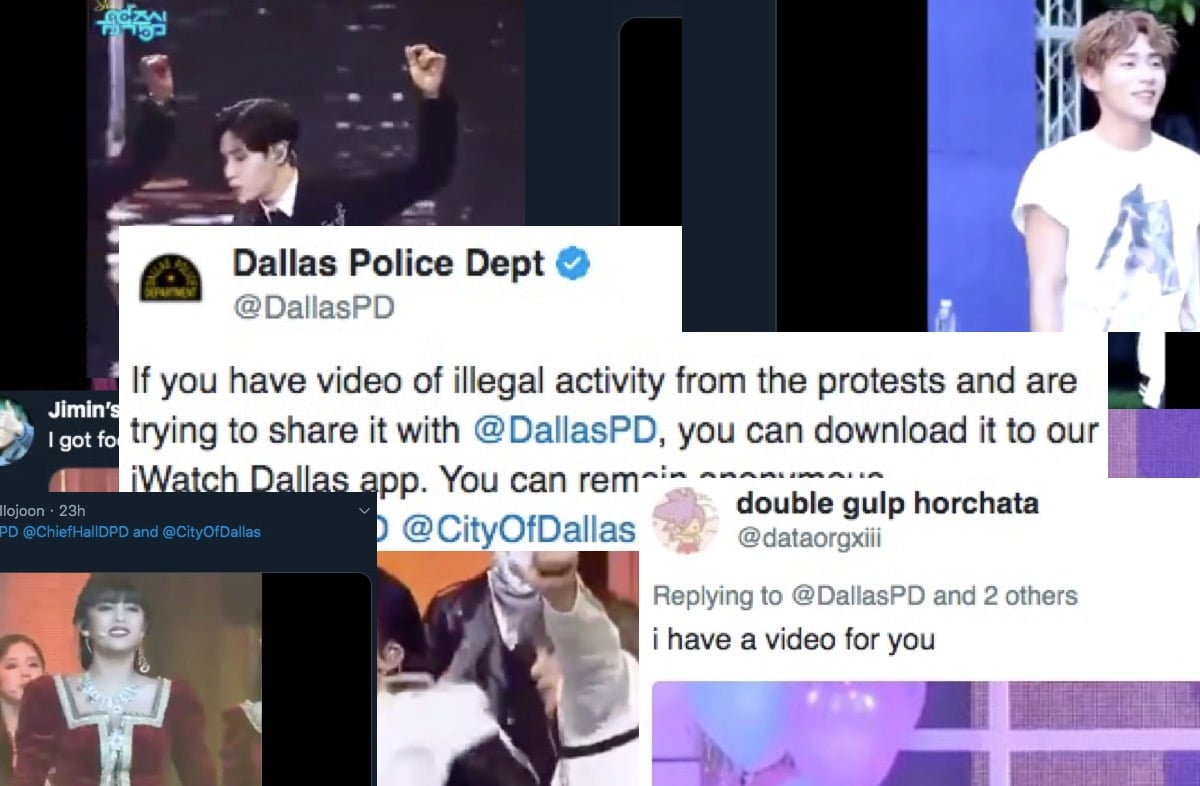 If we look at the word alone, it’s clear that a fancam is a video filmed by a member of the live audience during a performance – a fan shooting a clip on their camera. More specifically, K-Pop fans do this with their idols like BTS, among others.

Fancams is a rather amorphous term – there’s no strict definition after all – and can also encompass the video edits or fan edits of the K-Pop bands. There are certain features that set fancams apart, though. For instance, the focus of such videos is usually on one person alone, so they’d pick one member of the K-Pop group and club their clips together to make the edit. 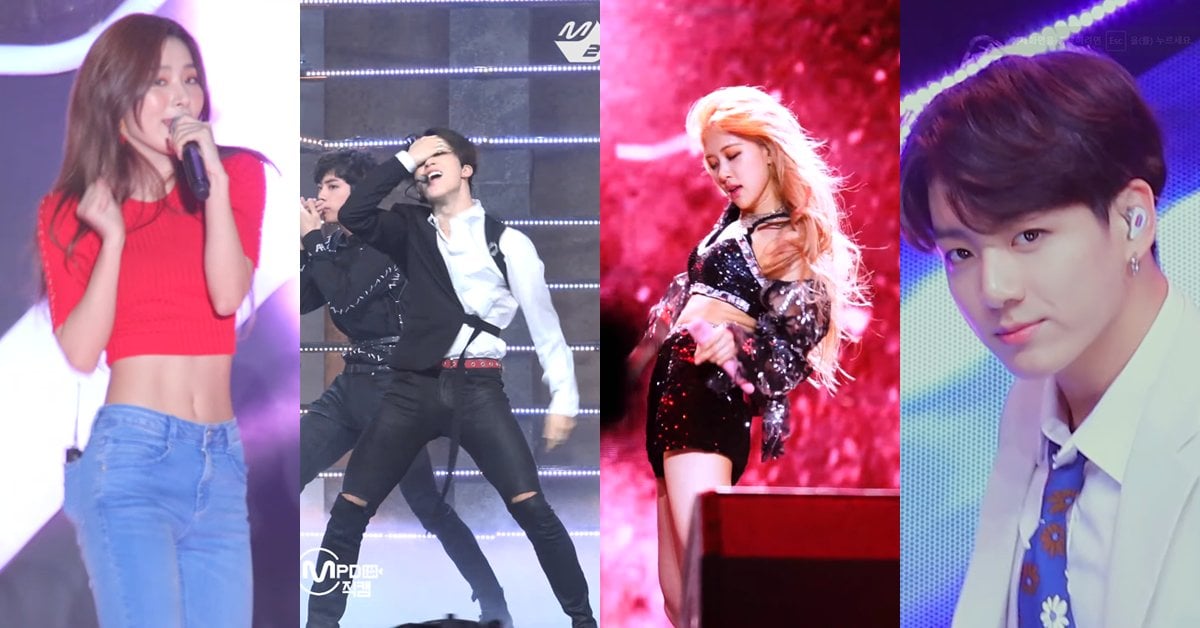 These videos now also include footage from fan interactions, performances at award shows, paparazzi shots…you get the drift. Fancams are supposed to be celebratory. The star of the fancam is the one being celebrated by their fans – their talent, their skill, their charming personality…the list goes on.

Fancams often also end up with an unintended positive side-effect. The songs used in the background of these edits often go viral. It happened with EXID’s 2014 song Up & Down. BTS member Jimin’s cover of Shinhwa’s Perfect Man also rose to viral popularity after fancams went berserk.

In the era of TikTok, fancams should come as little surprise. Remember the Playboy edits on TikTok where fans would put together a montage of their favorite celebrity’s most attractive, seductive or charming looks? That template’s a classic. 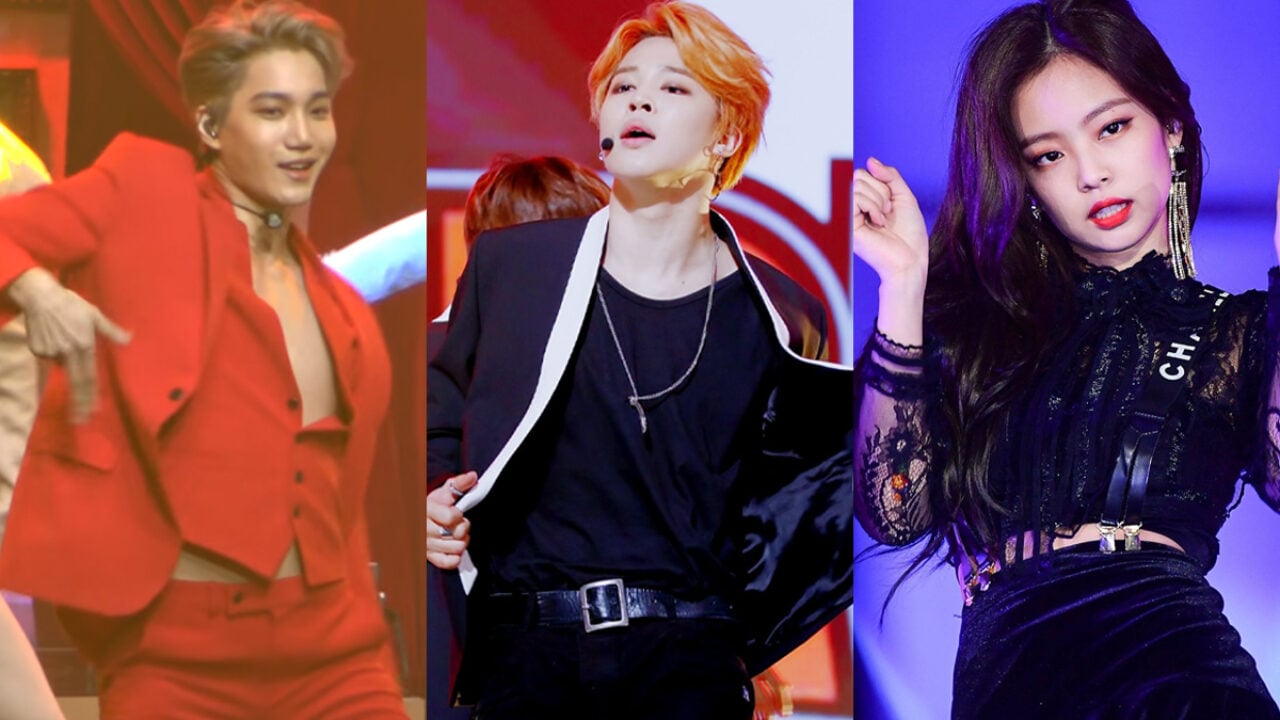 The evolution of the fancam from celebration to distraction

Lately, the K-Pop fancams have pivoted in their purpose from celebrating a star or talent to creating a distraction, all for a good cause. If you find a troll or bully on social media tweeting nasty things, it’s likely you’ll come across at least one tweet in the same thread that drowns out the negativity.

Fans flood such tweets with replies that are lost without context, captioned something along the lines of “always stan BTS” or share lyrics from a song or the like, in order to divert attention away from the bully. They do similar things when a really divisive debate is setting Twitter on fire. These superheroes don’t wear capes; they chime in with their stan aesthetics.

An interesting incarnation of fancams has been the celebration of talent that’s not mainstream but isn’t K-Pop either. These have included people like Parasite director Bong Joon Ho’s noted interpreter, Sharon Choi or actor Ethan Hawke – who can forget the Before Series? – and even Love Island contestants. Whichever celebrity fans feel deserves more recognition, they amplify.

K-Pop stans have been doing this service to the social media ecosystem by hijacking racist hashtags or tweets, and flipping them on the other side. What’s not to love about this scathing sarcasm?