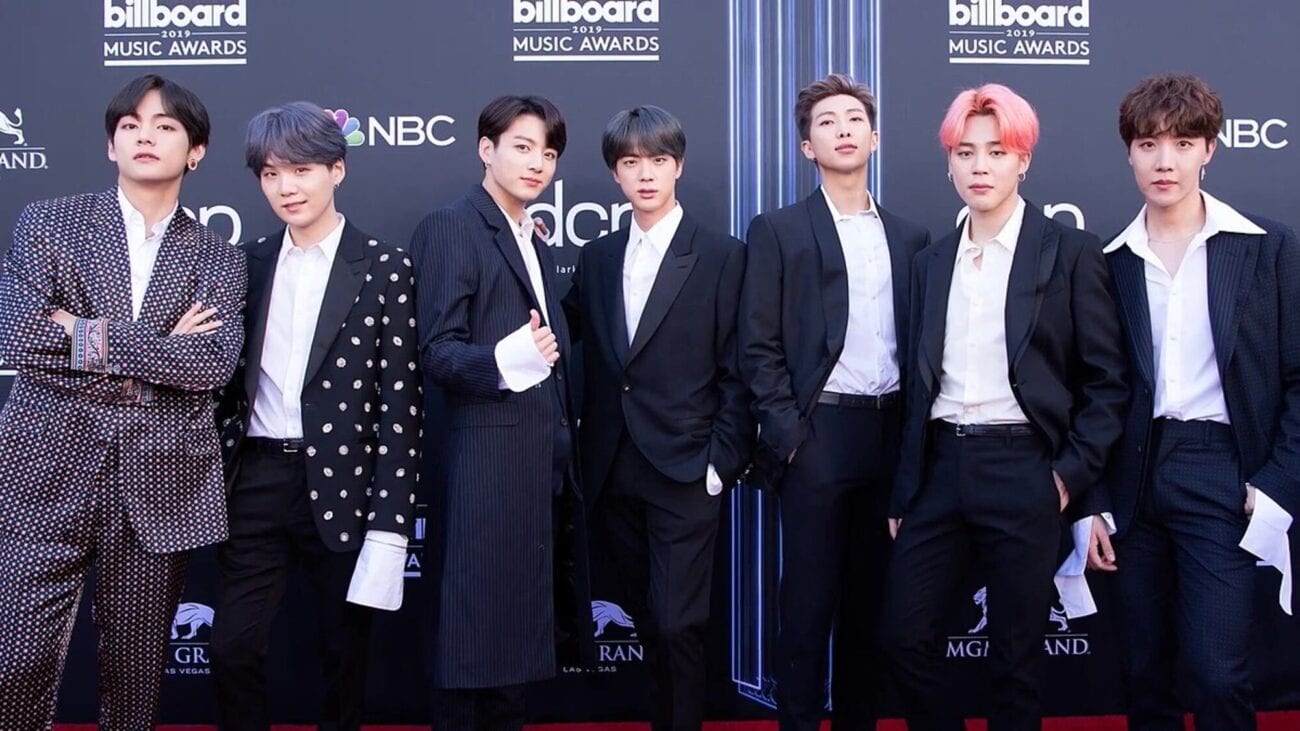 According to Twitter these are the hottest sex symbols of 2020

Twitter is a fickle beast with an insatiable thirst for celebrities, and yet an undeniable itchy finger resting on the cancel button. One day an actor is their beloved fantasy and the next they’re enemy number one.

For a moment let’s ignore the lengthy list of people being canceled at any given time and talk about who Twitter is hailing as their current sex symbols right now – because let’s face it, that’s a little more fun. 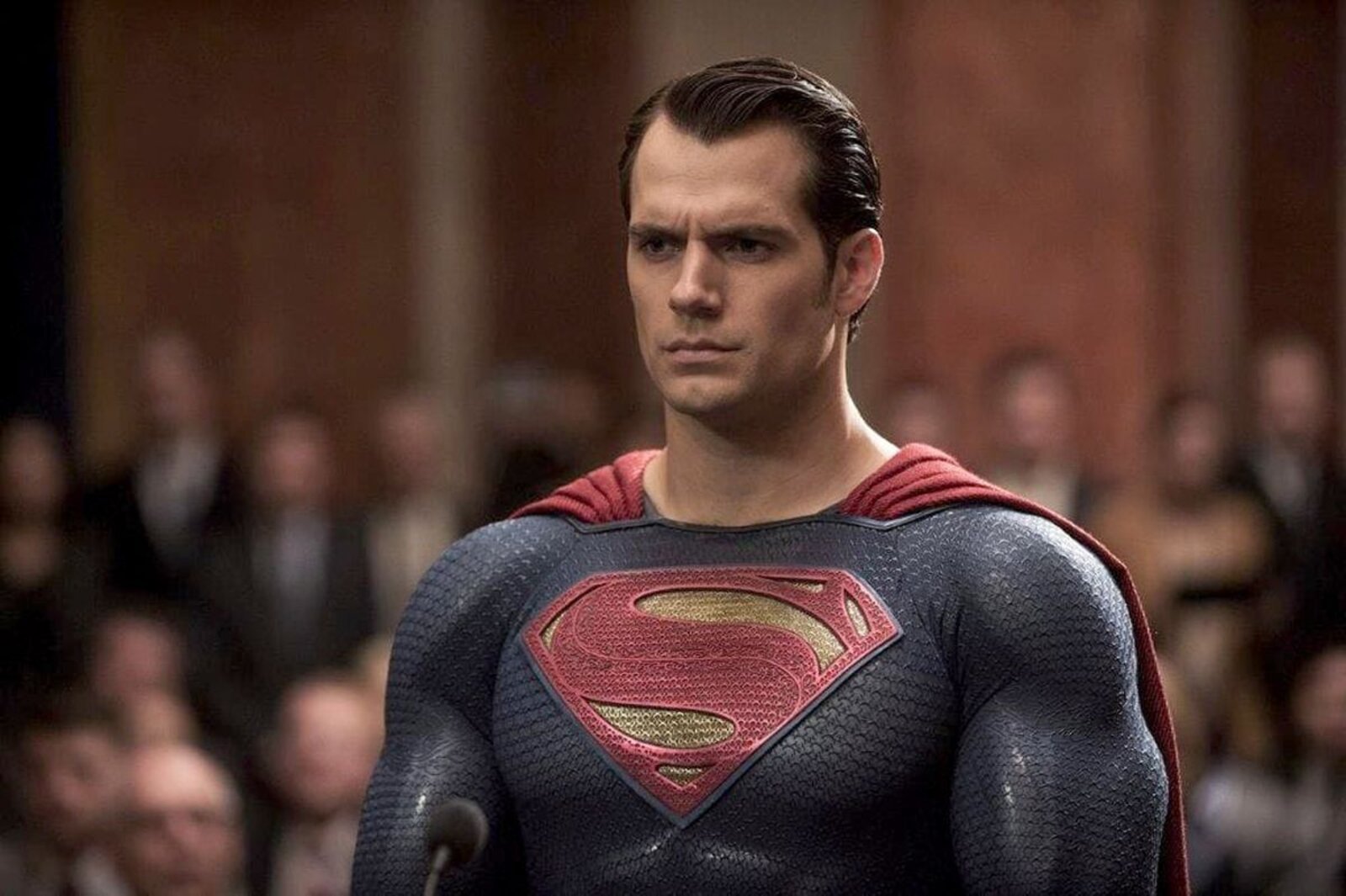 Henry Cavill doesn’t even have a Twitter account, but this little fact does not stop stans from thirsting after him on the platform. In fact, it likely makes it a safer place for them to do so, because there’s little chance of him stumbling across their posts.

Fans proved just how much the actor, known best for his roles as Superman and Geralt of Rivia, made them hot under the collar when Cavill posted a video to Instagram showcasing his first foray into building his own PC. 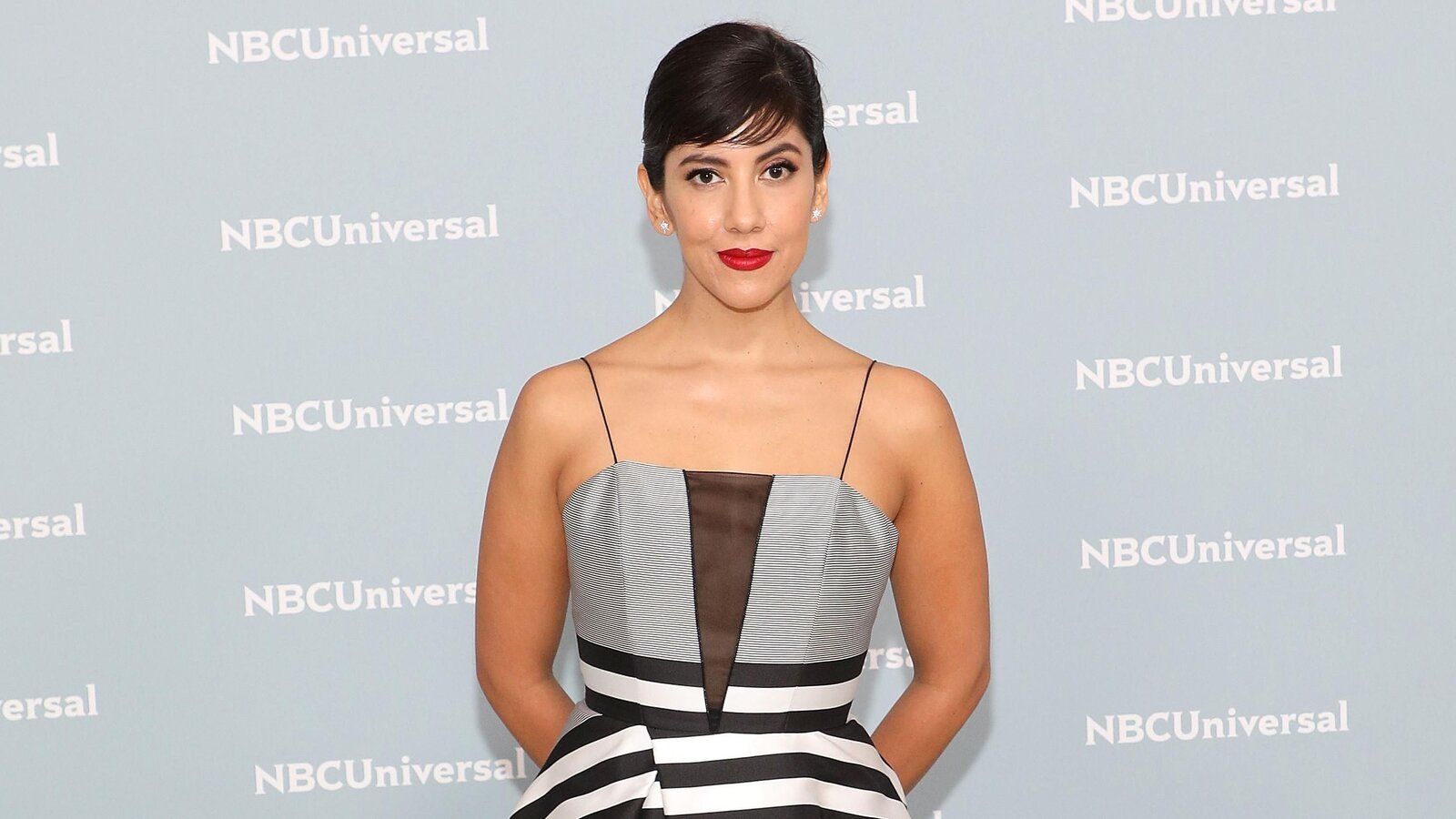 Twitter loves Beatriz. She shot to fame thanks to her role on Brooklyn Nine-Nine and Twitter adores her for it.

Every so often Twitter plays games where they fancast movies & shows or speculate who might be cast in upcoming productions (or say who they’d like to see), and Beatriz is a common name to see pop up in these trending topics.

Fans want to see her in anything and everything they can. 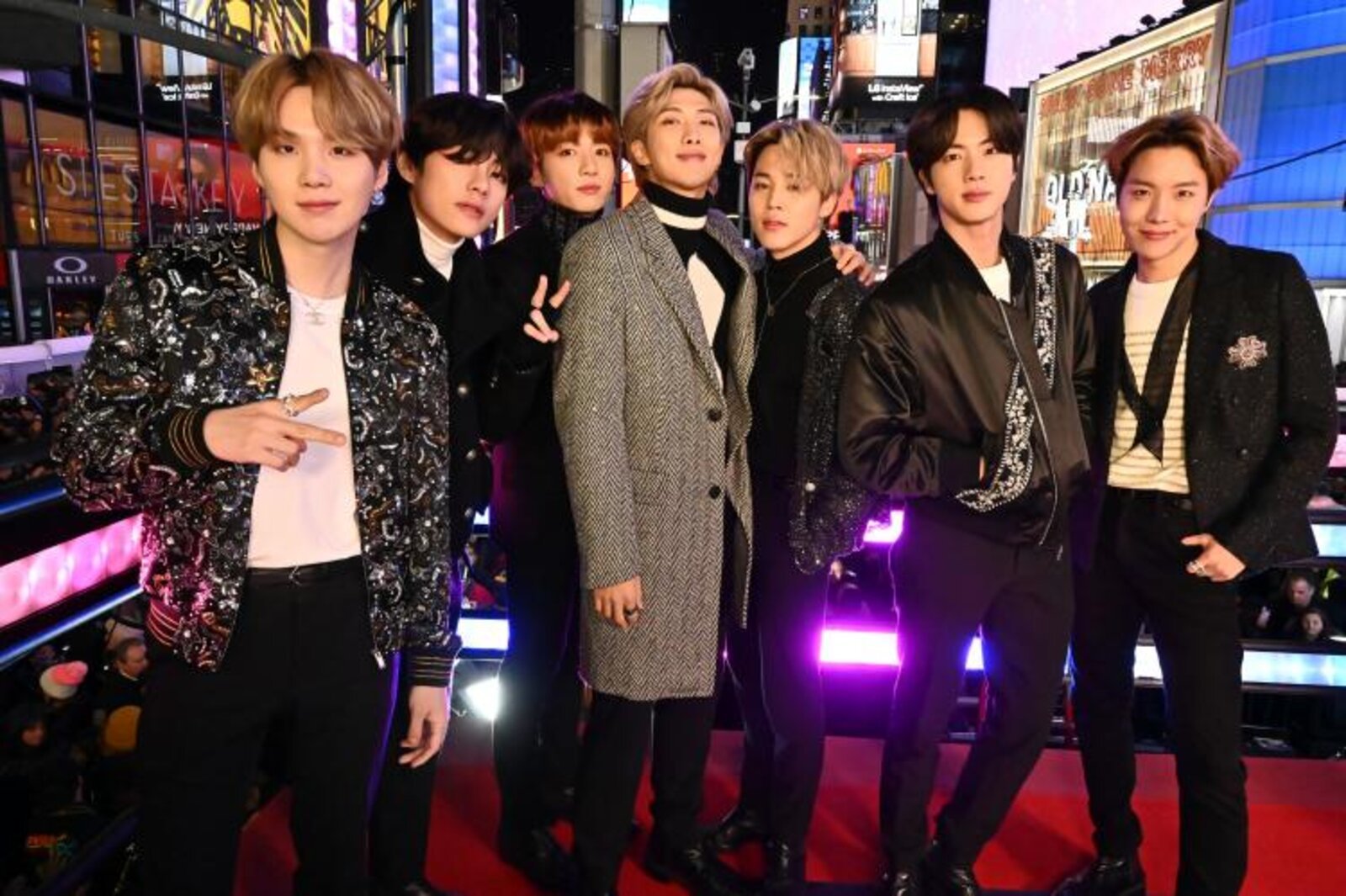 This list would be a farce if we didn’t mention BTS. The band as a whole has a massive Twitter following, which frequently takes part in the larger Twitter takeovers from K-pop fans in general.

It’s painfully common to see fake trending topics such as #CelebrityNameIsOverParty, only to click on the trend to be met with hundreds upon hundreds of fancams – for BTS and other K-pop groups.

For the uninitiated, fancams are essentially just video montages filled with clips of the video editor’s favorite band member. The thirst for BTS is real, and they could very well be considered Twitter’s most popular sex symbols right now. 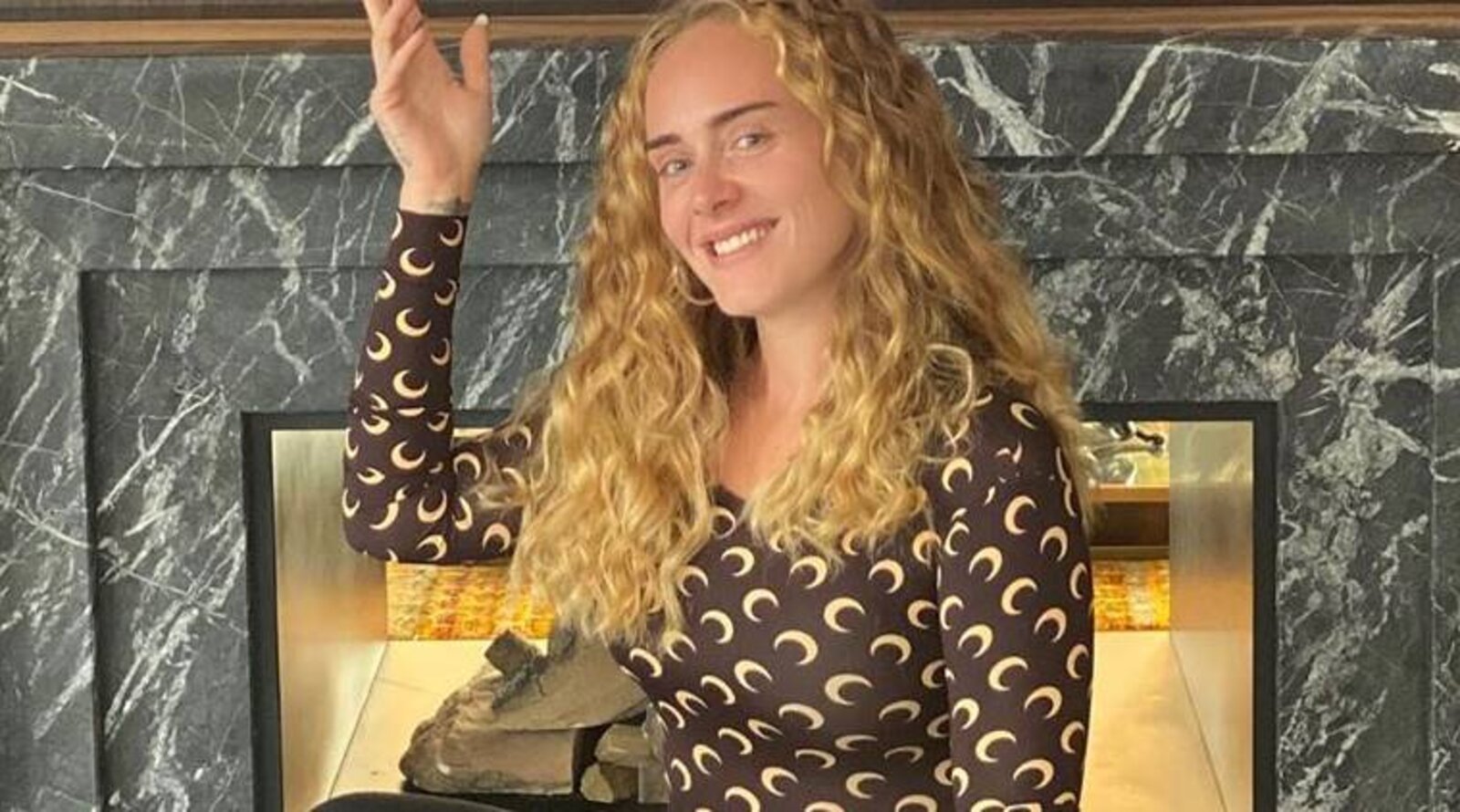 Adele has had a huge resurgence in popularity recently and Twitter is fawning over her hardcore. From ogling her birthday party pictures to celebrating the fact she apparently has a picture of Beyoncé above her fireplace – Twitter just can’t get enough of her.

Adele is definitely one of Twitter’s favorite people right now. 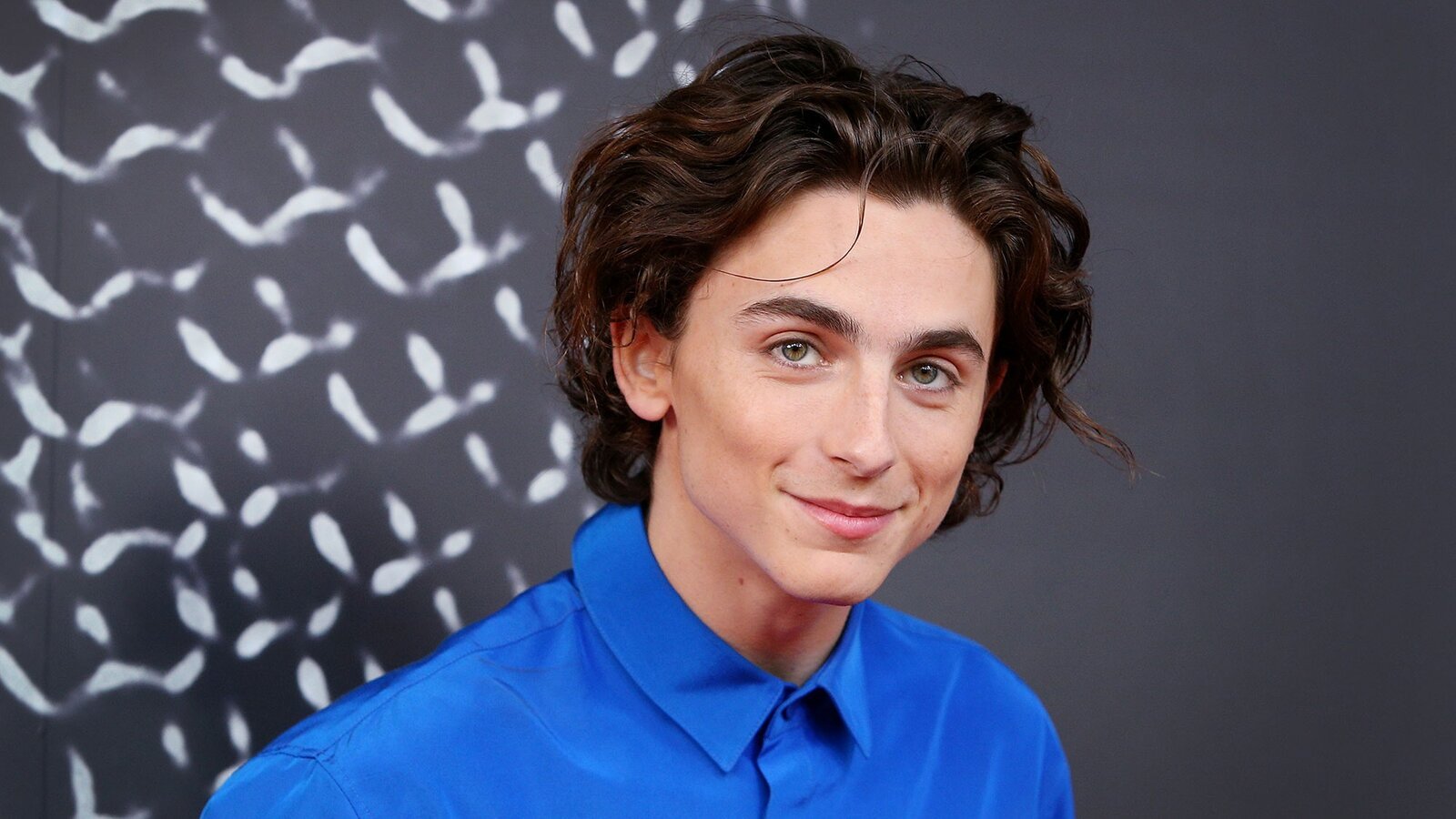 Chalamet is the young heartthrob of Twitter’s desires these days. His youthful face and impressive list of acting credits have gained him a strong fanbase who will tweet about Chalamet any chance they get.

Fans also say he seems “goofy”, but also “cultured” – an endearing mixture of traits which has been able to win over the hearts of many, many Twitter users as of late. 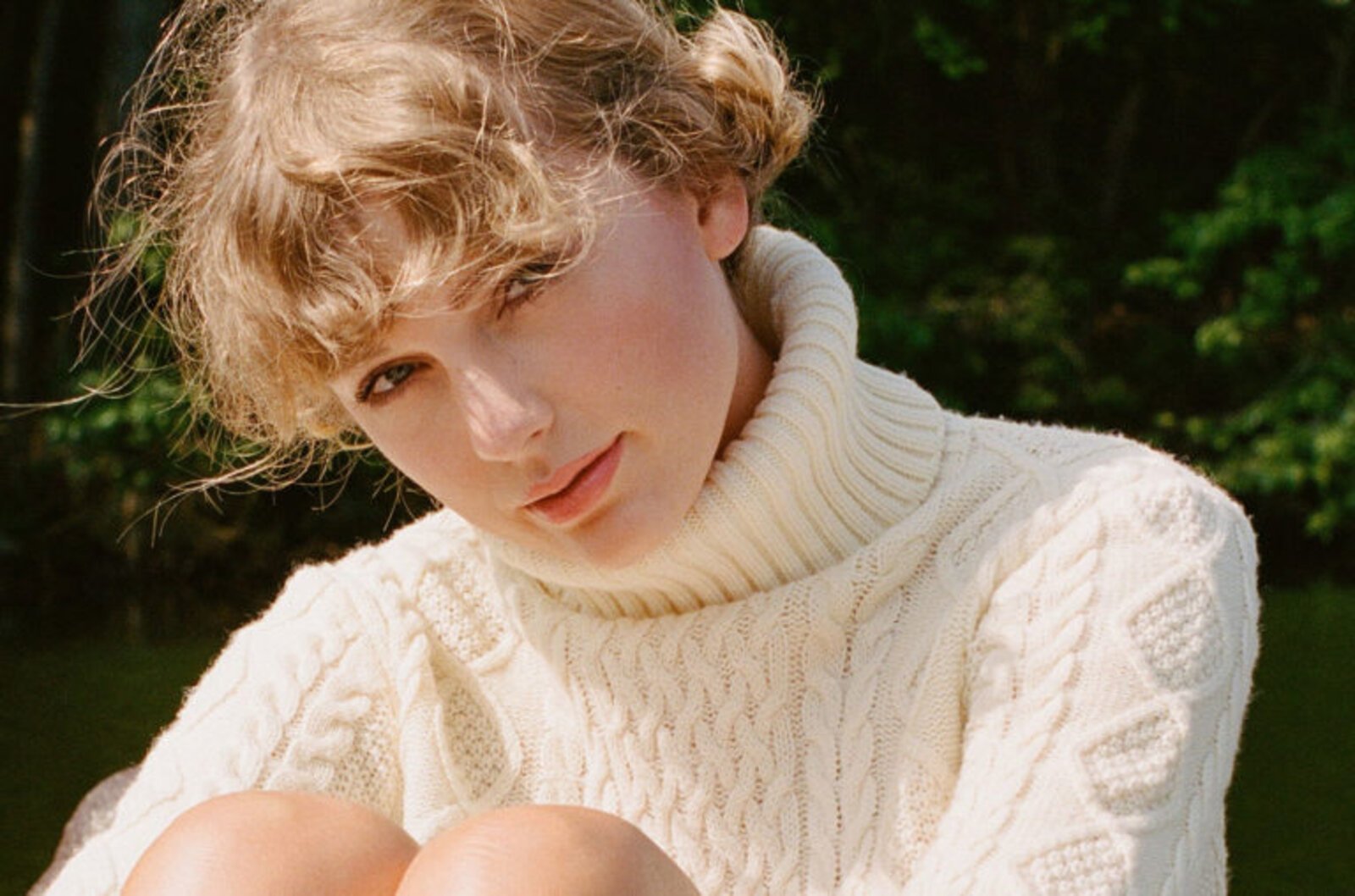 Swift has her ups and downs when it comes to the internet, but her stans are numerous and remain on her side through thick and thin. Also – have you seen her tour outfits? They’re fire.

Recently Swift dropped a new album titled Folklore and Twitter raved about the new music with raucous joy – some still are. At least we assume they were being raucous by screaming while tweeting – when we write “literally screaming rn” we’re being serious, so we assume everyone else is too.

Swift has also broken a huge record with the drop of her latest album. She is the first artist in the U.S. to have seven albums sell more than 500,000 copies in the first week. The only other people to have done this are the Beatles. This, of course, also sent Twitter into a frenzy. 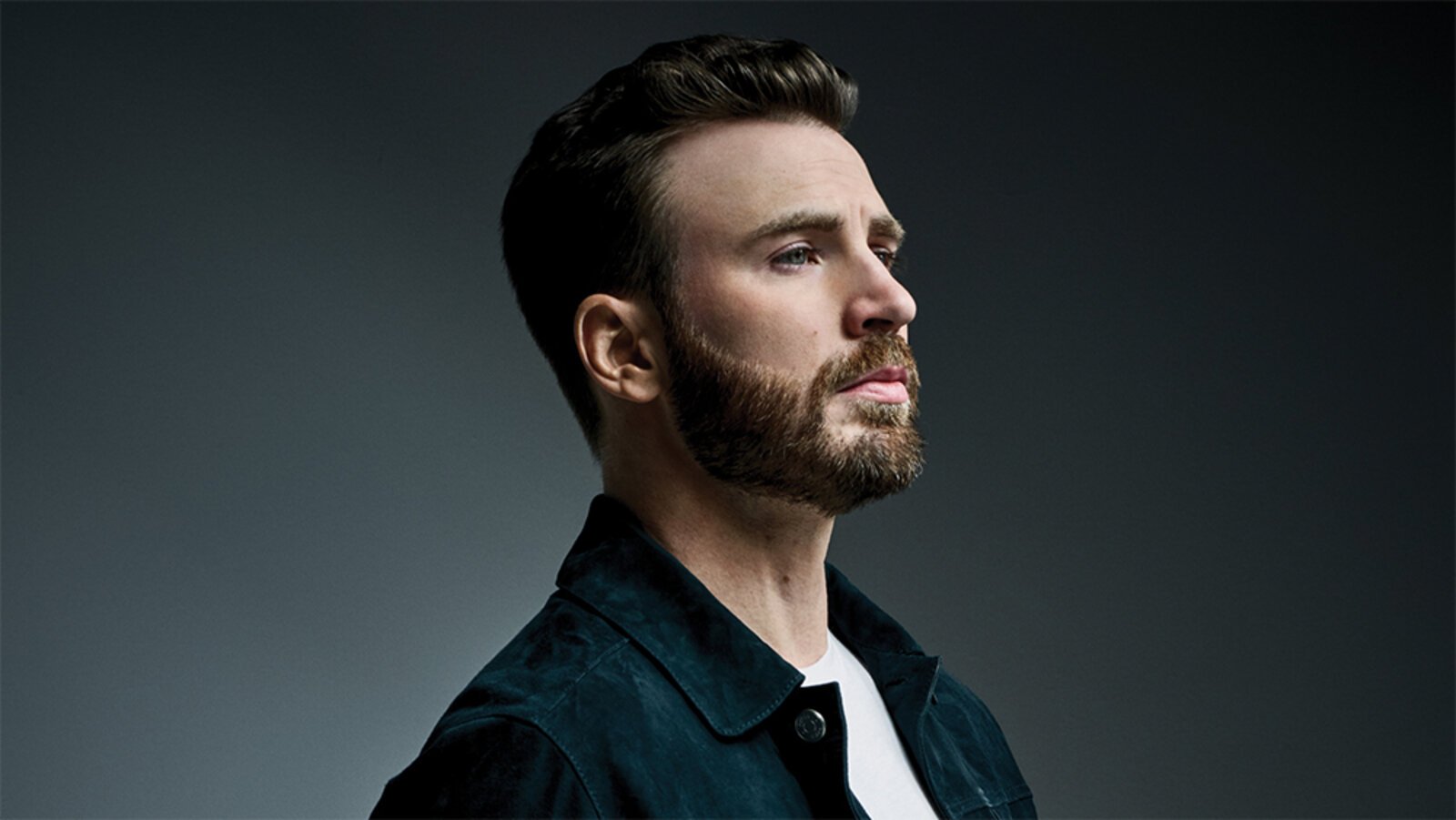 Chris Evans is a standby for Twitter. They adore the former Captain America actor. Every time the man tweets, no matter the subject matter, you’ll find people replying with thirst messages ranging from “let me have your babies” to graphic depictions of what they’d like Evans to do to them.

Evans is loved for one other thing besides his handsome features on Twitter though, and that’s his dog. The actor sometimes posts pictures or videos of his dog and everyone loves it. When the actor goes too long without posting a Dodger update they start tweeting at him asking for a picture.

Let’s face it – there’s no way a man who rips a log in half during a Marvel movie is going to be anything other than a sex symbol – especially when his online demeanor comes across as sweet & gentle. 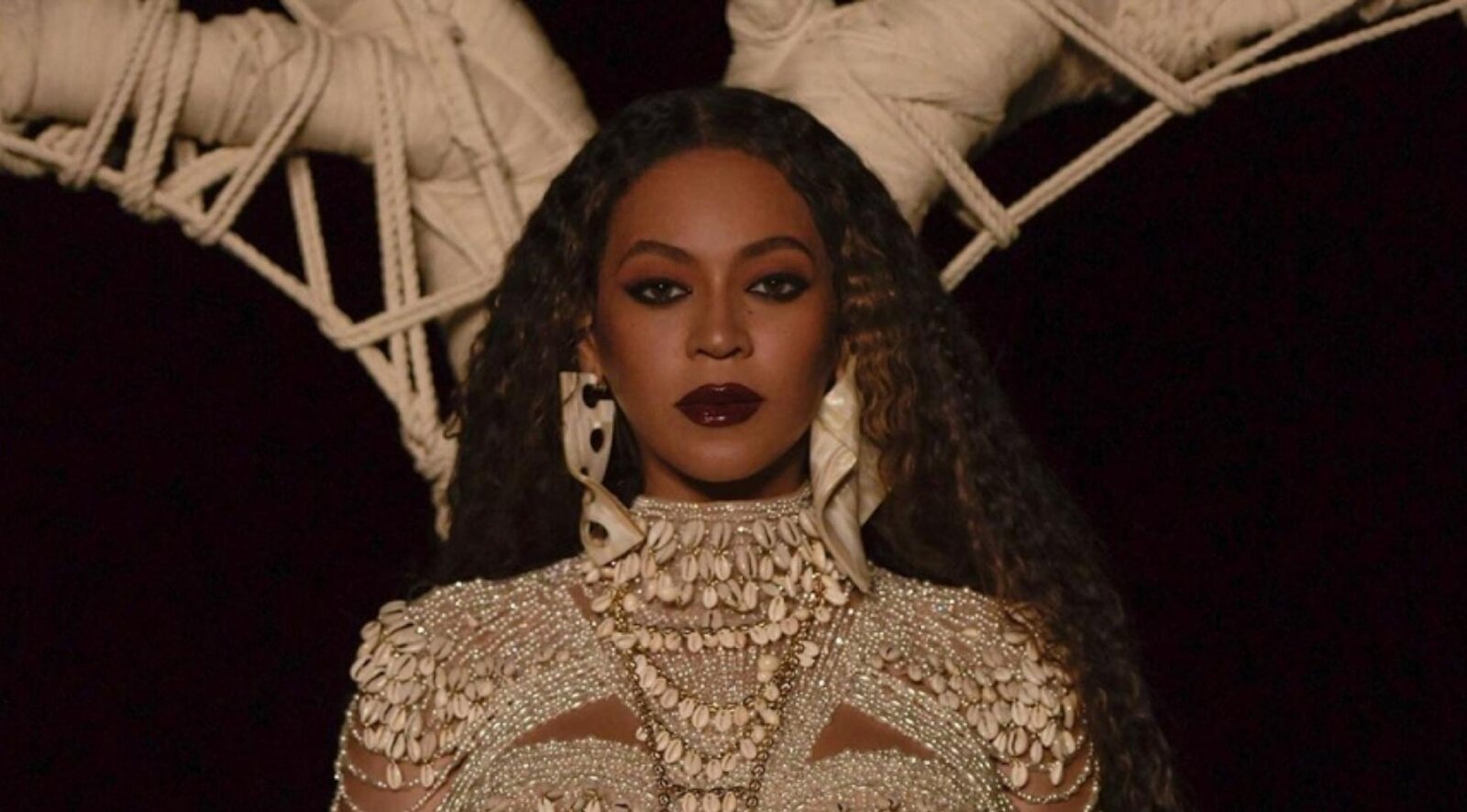 Beyoncé has been Twitter’s love essentially forever. This pop queen has somehow never fallen from grace or faced the potential of being canceled.

Twitter goes full heart-eyes for Beyoncé, always. It’s practically a rule of Twitter etiquette that you either praise Beyoncé for her talent & beauty, or you keep your mouth shut – lest you want to be canceled.