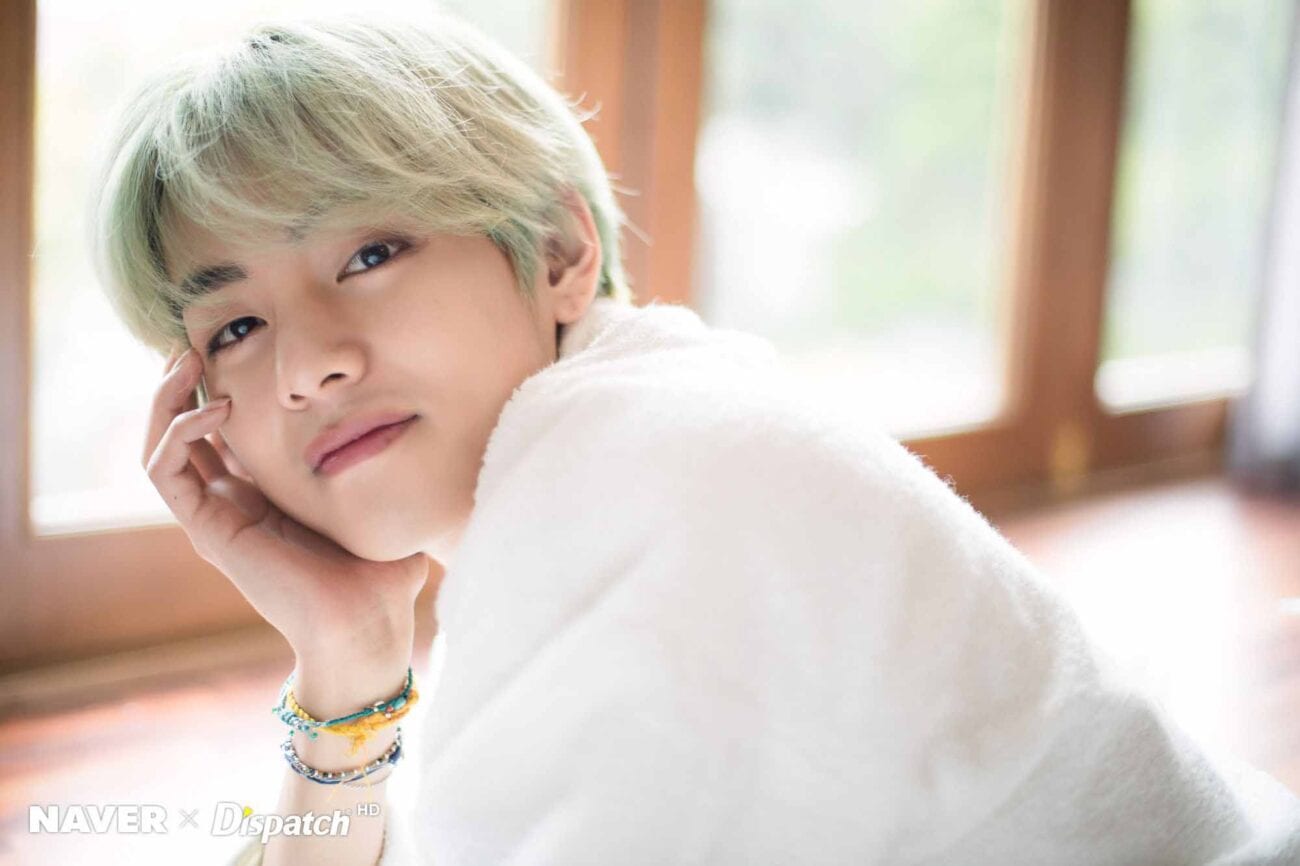 Strange record: How BTS’s V and his winning smile set a Twitter record 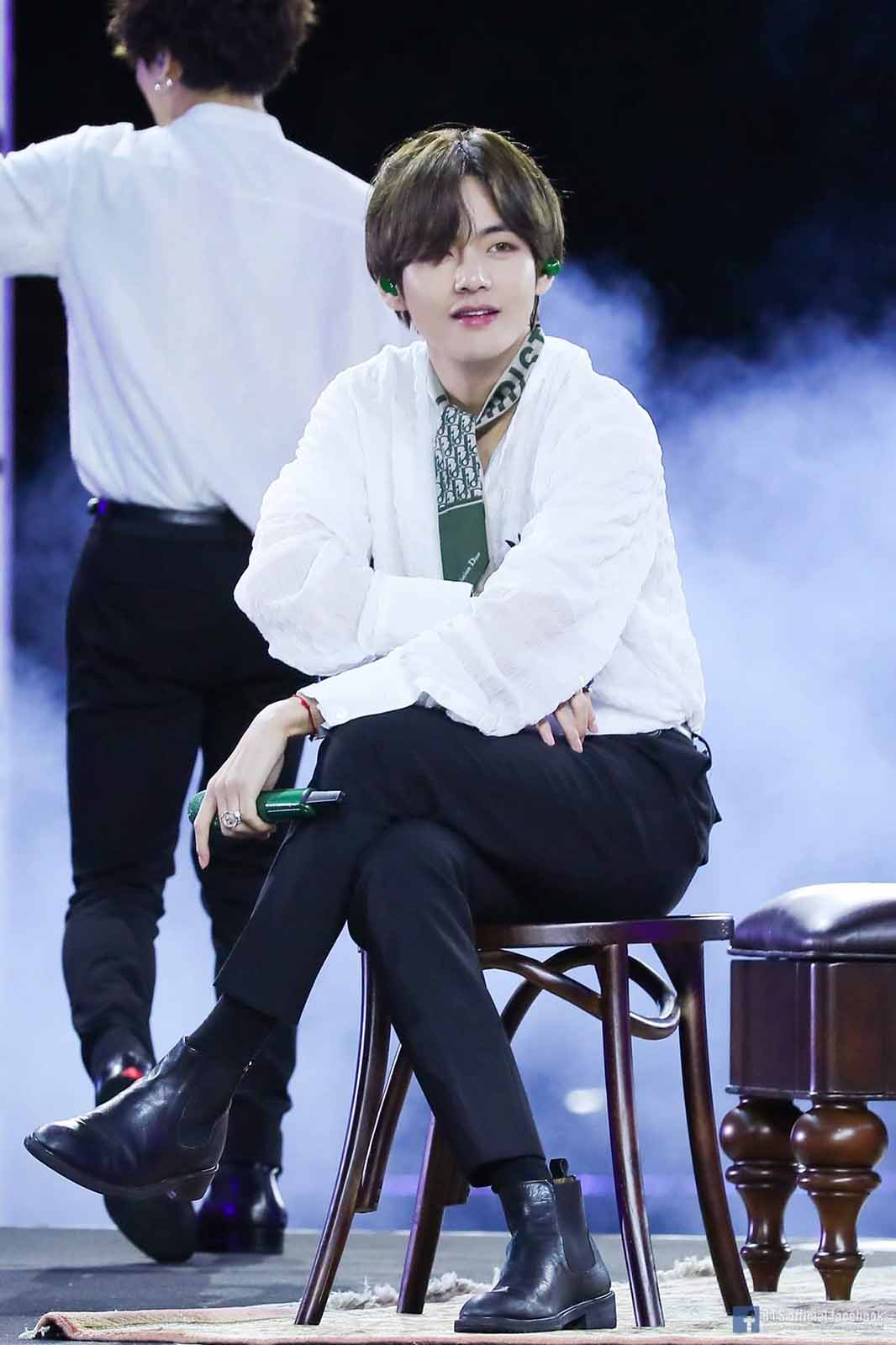 While this shouldn’t come as a surprise, V has over 200 fan cams with over 1 million views, the first of any artist to do so. That’s not to say BTS doesn’t have their own impressive video records, but V is going above and beyond.

V also holds the record of most-liked and most-watched fan cam as well. While V’s shiny smile definitely is part of the reason this record was achieved, the majority of the credit needs to go towards the stans themselves. The way K-pop fan cams dominate Twitter and YouTube is astonishing (and also a bit terrifying to be honest). 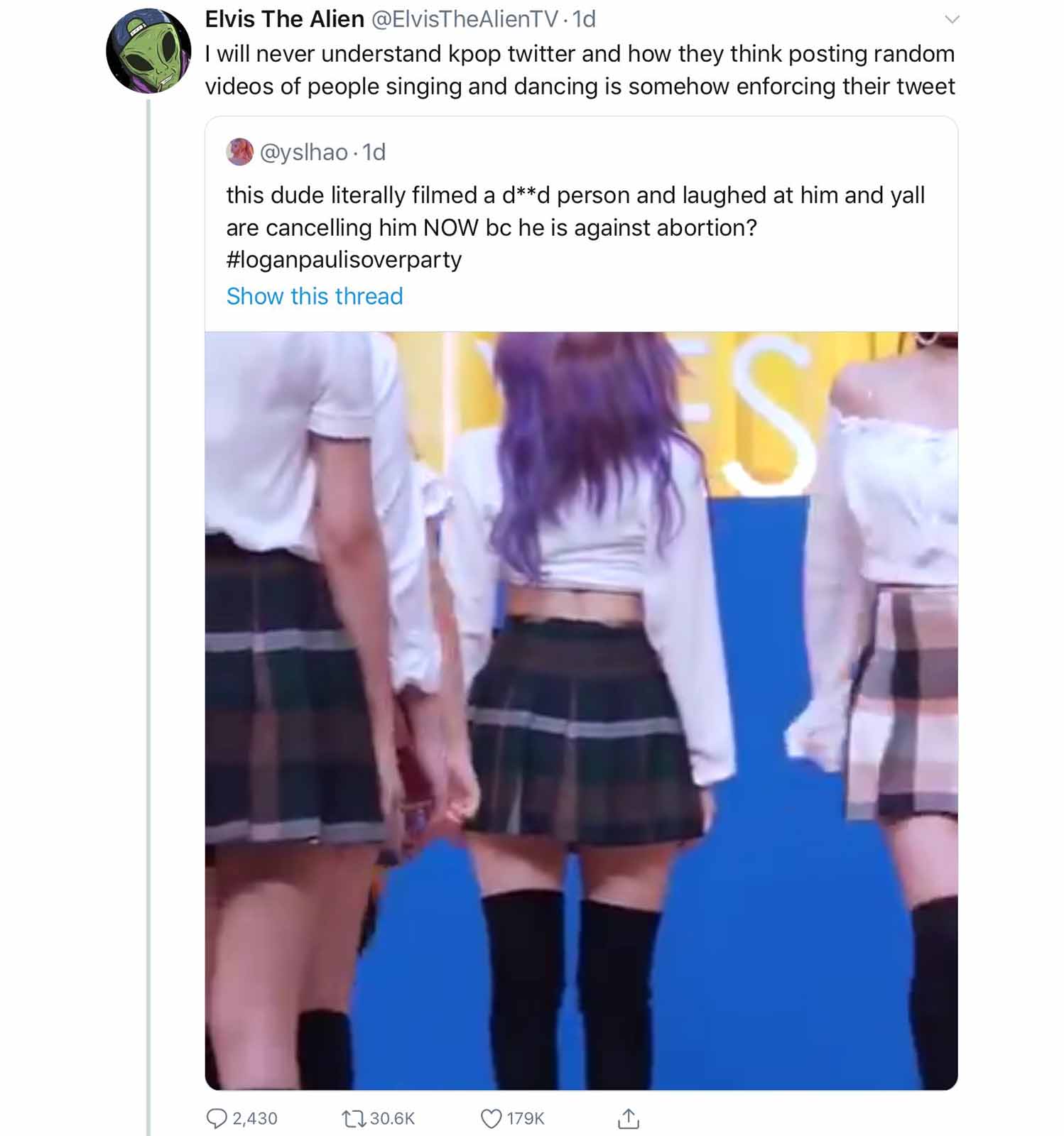 Edit videos of top celebrities are nothing new. Social media and video-sharing sites allowed fans to make edits of their celebrities to spread around. But the K-pop fandom started using fan cams as a tongue-in-cheek reply to controversial tweets on Twitter, or to snarkily reply to a controversial trend.

But what really made fan cams shoot up in popularity was the trend expanding past K-pop fans. Suddenly, it wasn’t just V from BTS or Lisa from Blackpink in people’s mentions. Bong Joon Ho, Timothee Chalamet, and Lupita Nyong’o were just a few of the fan cams circulating Twitter after the 2020 Oscars.

Nowadays, there’s fan cams for everything. From Philadelphia Flyers mascot Gritty, to Peppa Pig, anything and everything can be used for fan cams. Of course, K-pop fan cams still get the most publicity when it comes to Twitter. There’s even viral tweets about how going viral guarantees you’ll have a bunch of fan cams under your tweet. And guess what? Those tweets also have fan cams under them. A bit meta, don’t you think? 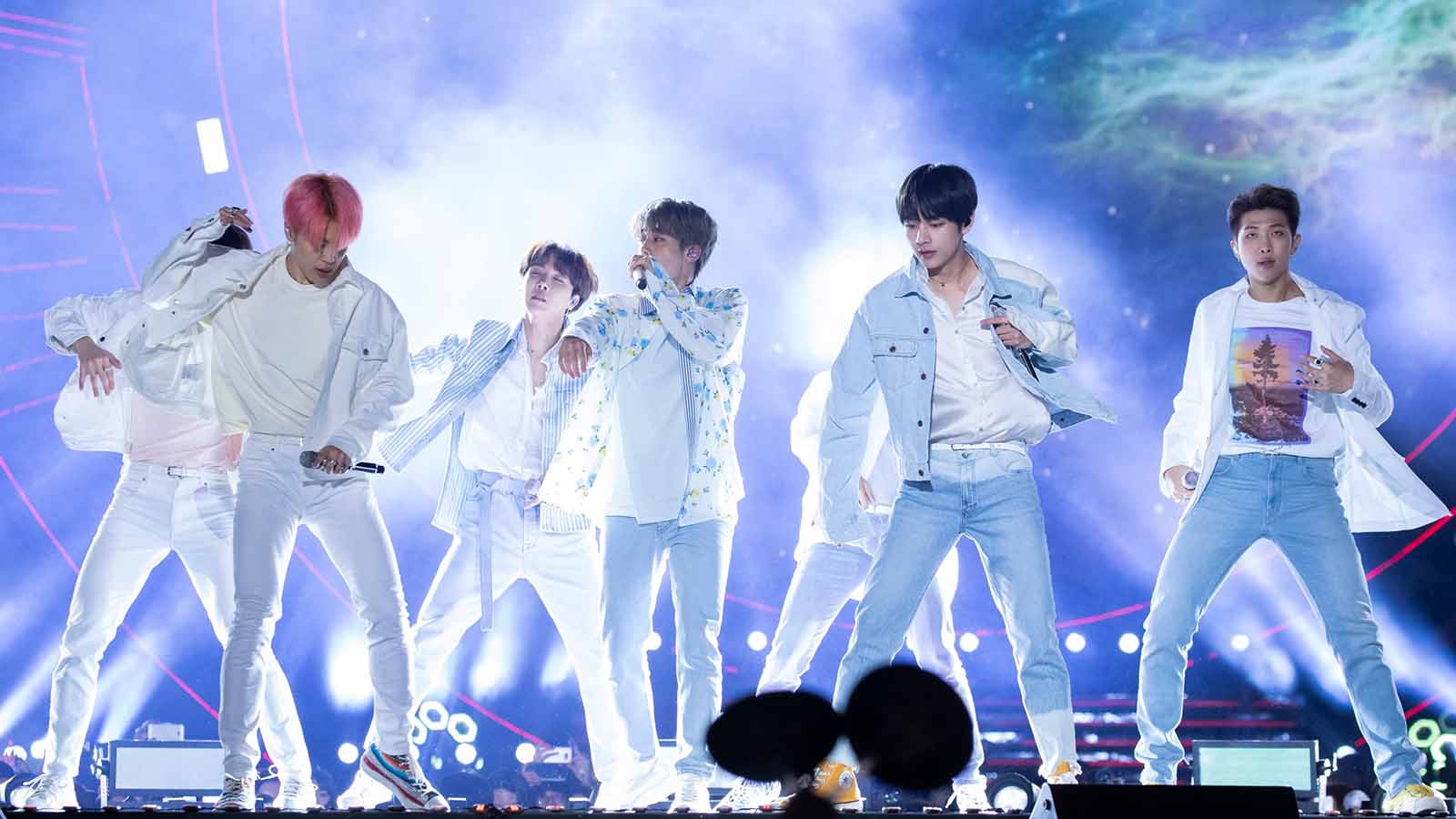 Far from BTS’ only video records

V breaking fan cam records though comes as no surprise, as BTS on their own consistently breaks records for their music videos. “Dynamite” is their most recent record, becoming the most viewed music video in twenty-four hours with over 100 million views. They also remain the fastest K-pop group video to reach 100 million views.

More impressively, the only video that received more views in twenty-four hours on YouTube was a prank video created by Paramount to promote Rings back in 2017. BTS has also broken the record for most viewed music video in twenty-four hours before with their videos for “Idol”, “On”, and “Boy with Luv”. The music video for “Fake Love” is also still the fastest music video to reach 1 million likes. 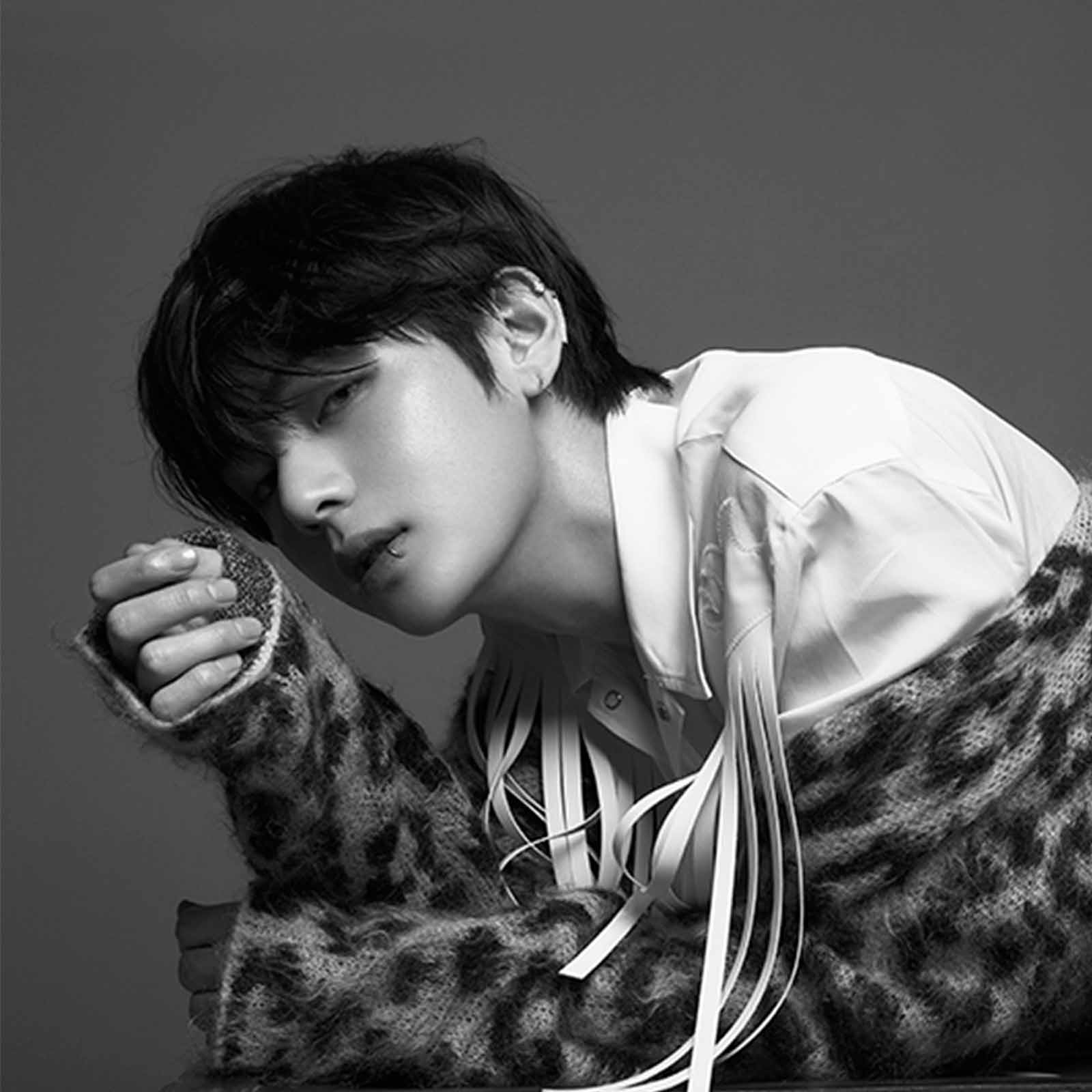 Any other V records?

V’s most recent solo track “Sweet Night” also beat BTS’s own record after going number one on iTunes in 105 countries. Debuting at number two on the Billboard 200, “Sweet Night” is the highest-ranked debut for any Korean artist. Written for the Korean drama Itaewon Class, “Sweet Night” proves even while going solo, the boys of BTS are unstoppable.