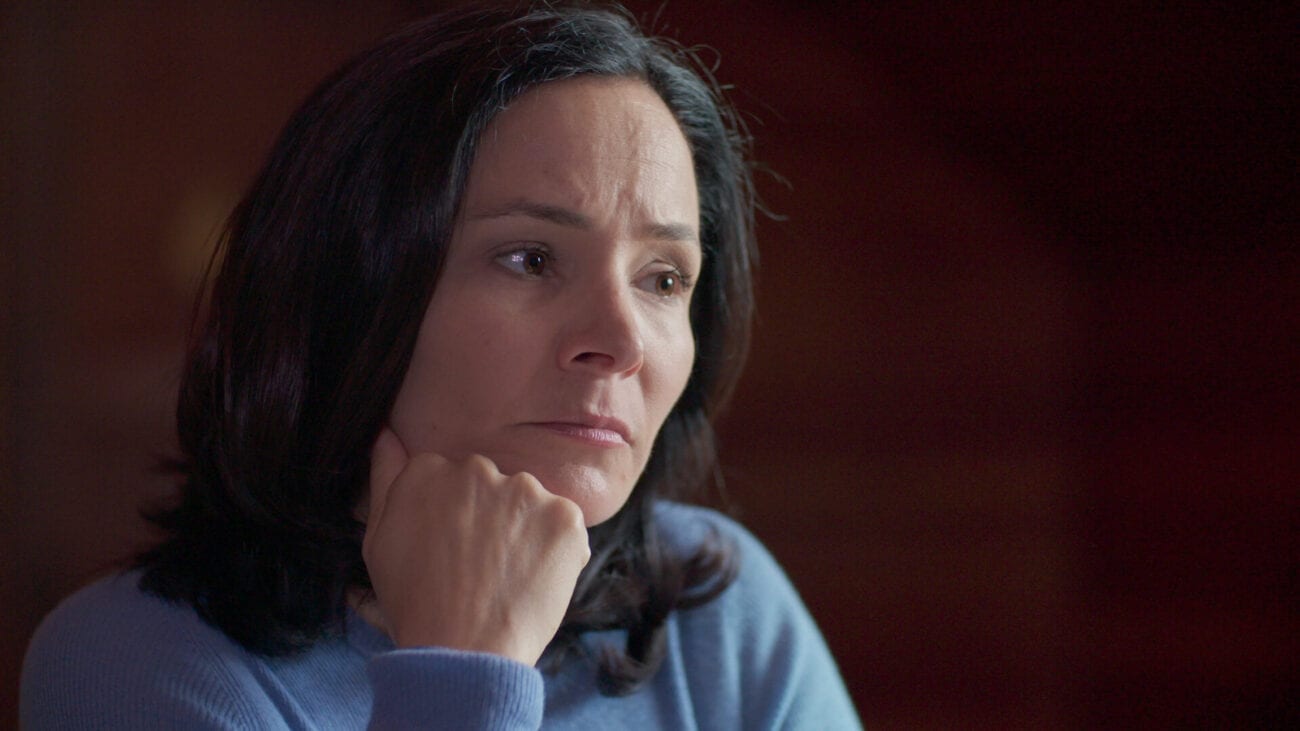 Get to know all the famous members of the NXIVM cult

HBO’s true-crime documentary The Vow exposes the NXIVM cult and many of the people involved. After stories broke about sex trafficking & branding, the government investigated the cult and levied multiple charges against NXIVM’s leadership – including for sexual slavery & forced labor conspiracy.

On Tuesday, former NXIVM leader Keith Raniere was sentenced to 120 years in prison after being convicted on charges of racketeering, sex trafficking, sexual exploitation of a child, and human trafficking. 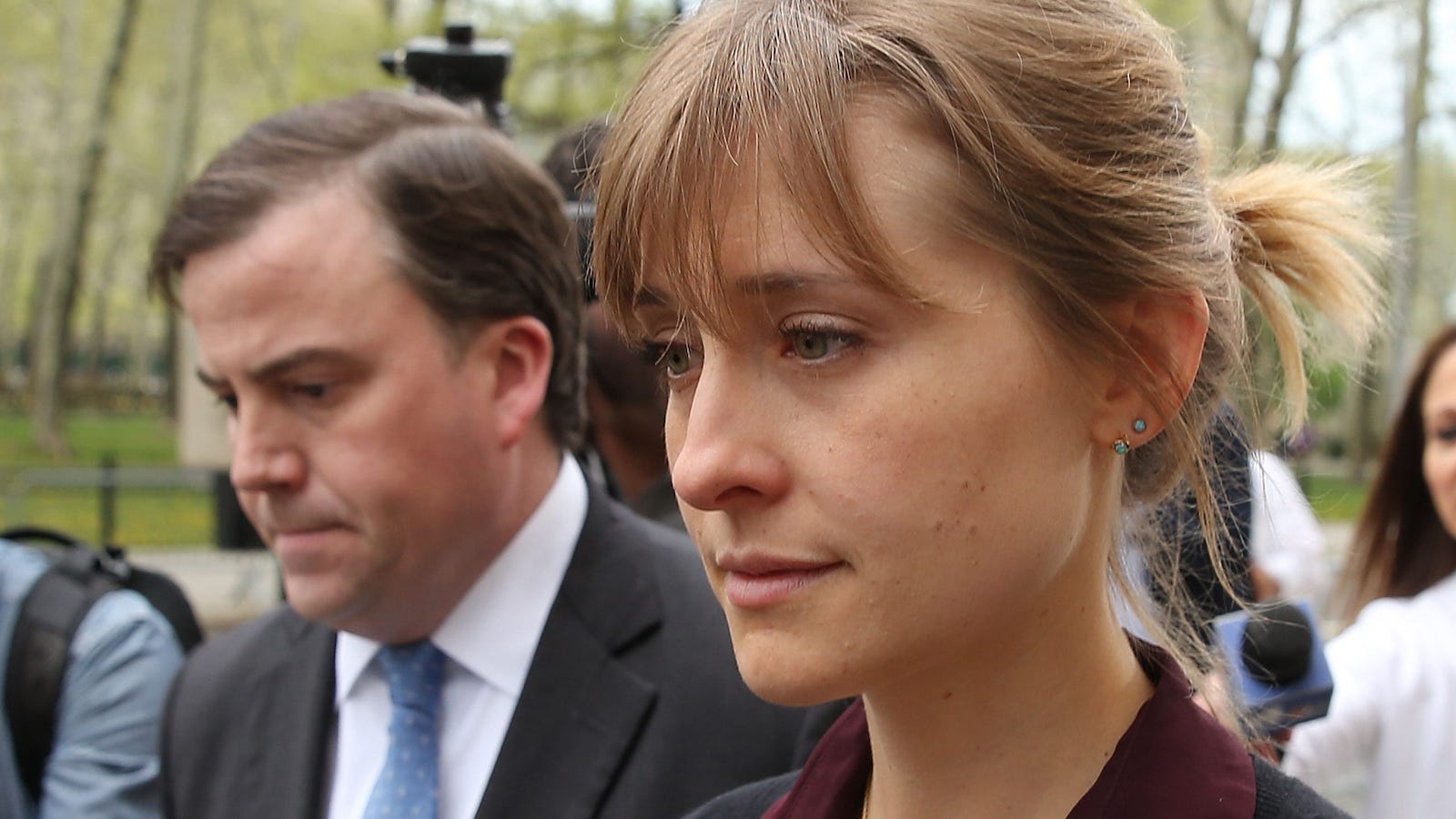 Allison Mack is an American actress whose television credentials include The CW’s Smallville and Wilfred on FX. According to RadioTimes, Mack was reportedly recruited to NXIVM’s Vancouver chapter in 2010. She became one of the most prominent figures within the cult, convincing many to join a secret sector known as DOS. DOS required its members to be branded with Raniere’s initials and restricted their food intake & sleep.

In April 2019, Mack pleaded guilty to charges of racketeering conspiracy and racketeering. She is currently awaiting sentencing. 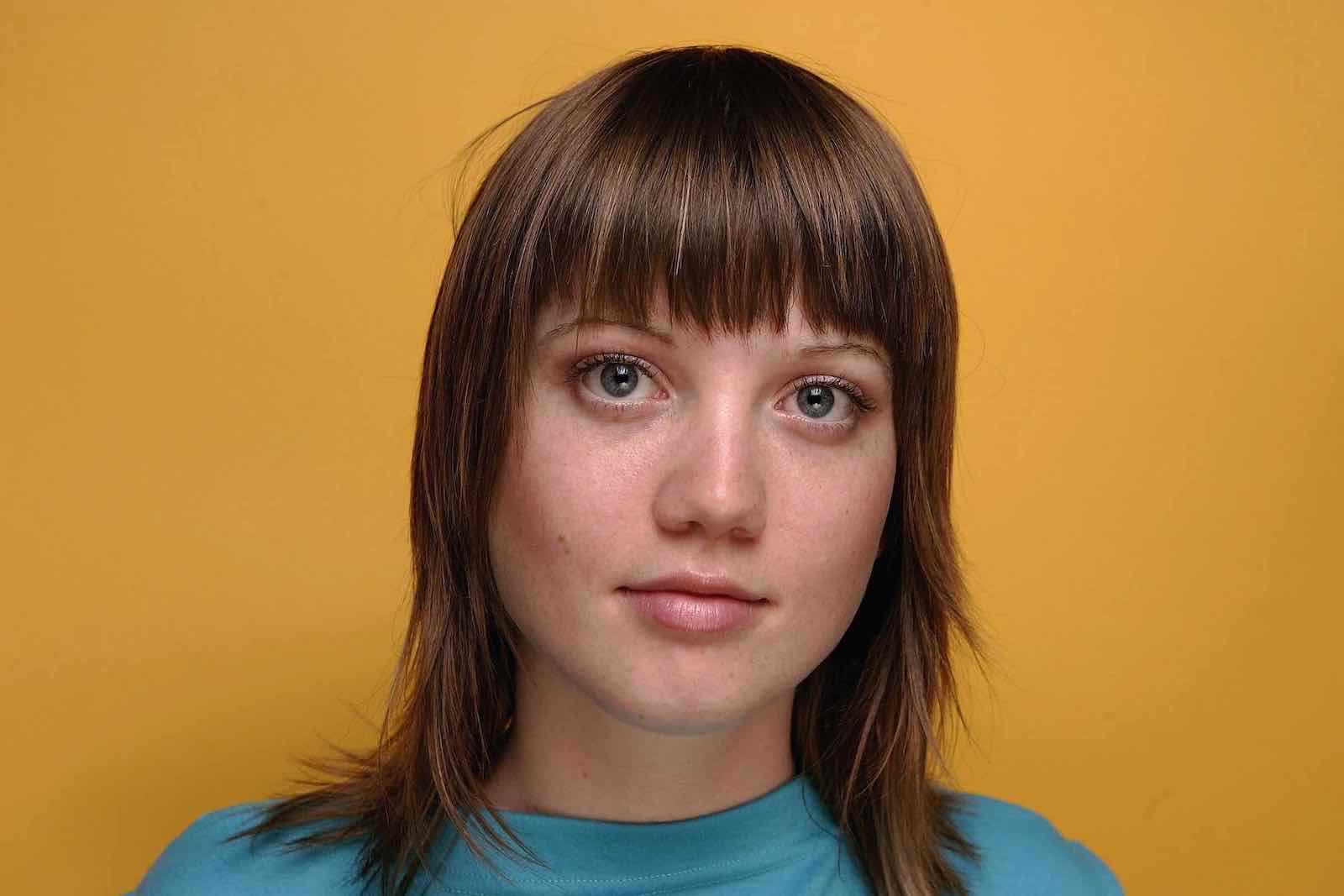 In 2019, Clyne was identified by a key witness as a member of Raniere’s “inner circle”. However, she wasn’t charged as a conspirator in any of Raniere’s or NXIVM’s leaders’ crimes. She still stands by NXIVM & its leader Keith Raniere. 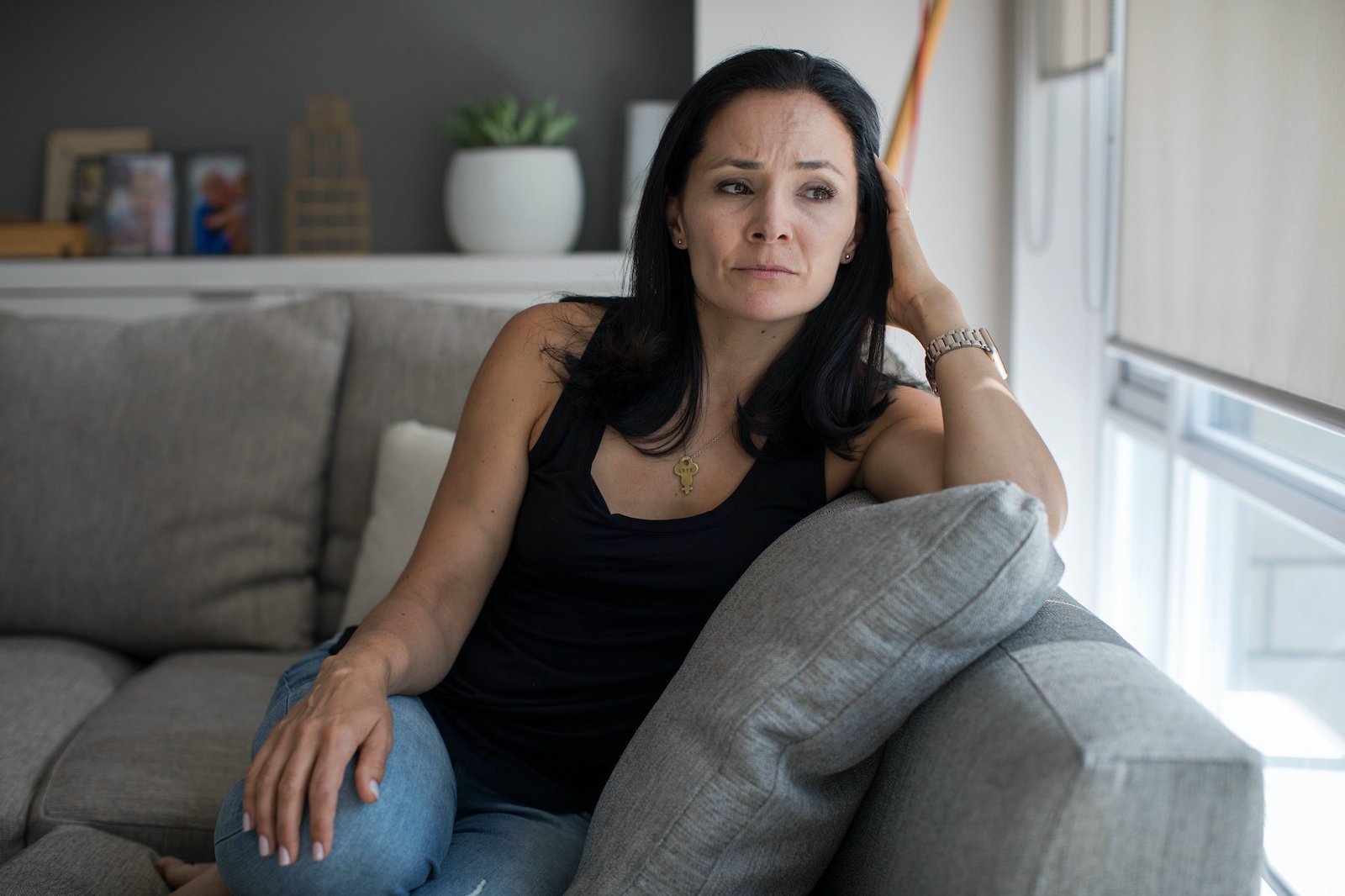 Sarah Edmonson is a Canadian actress known for small television roles & voice work. She joined NXIVM after meeting Mark Vicente and rose through the ranks for years. After she left, Edmonson spoke about the abuse she faced during her time with the cult, and how she was invited into DOS and branded with Mack & Raniere’s initials.

Edmonson appeared on The Vow, discussing her decision to leave the cult and how she tried to convince many of its members to leave as well. She was the central figure of an investigative podcast Uncover: Escaping NXIVM in 2018, and wrote a memoir titled The True Story of How I Escaped NXIVM, the Cult That Bound My Life. 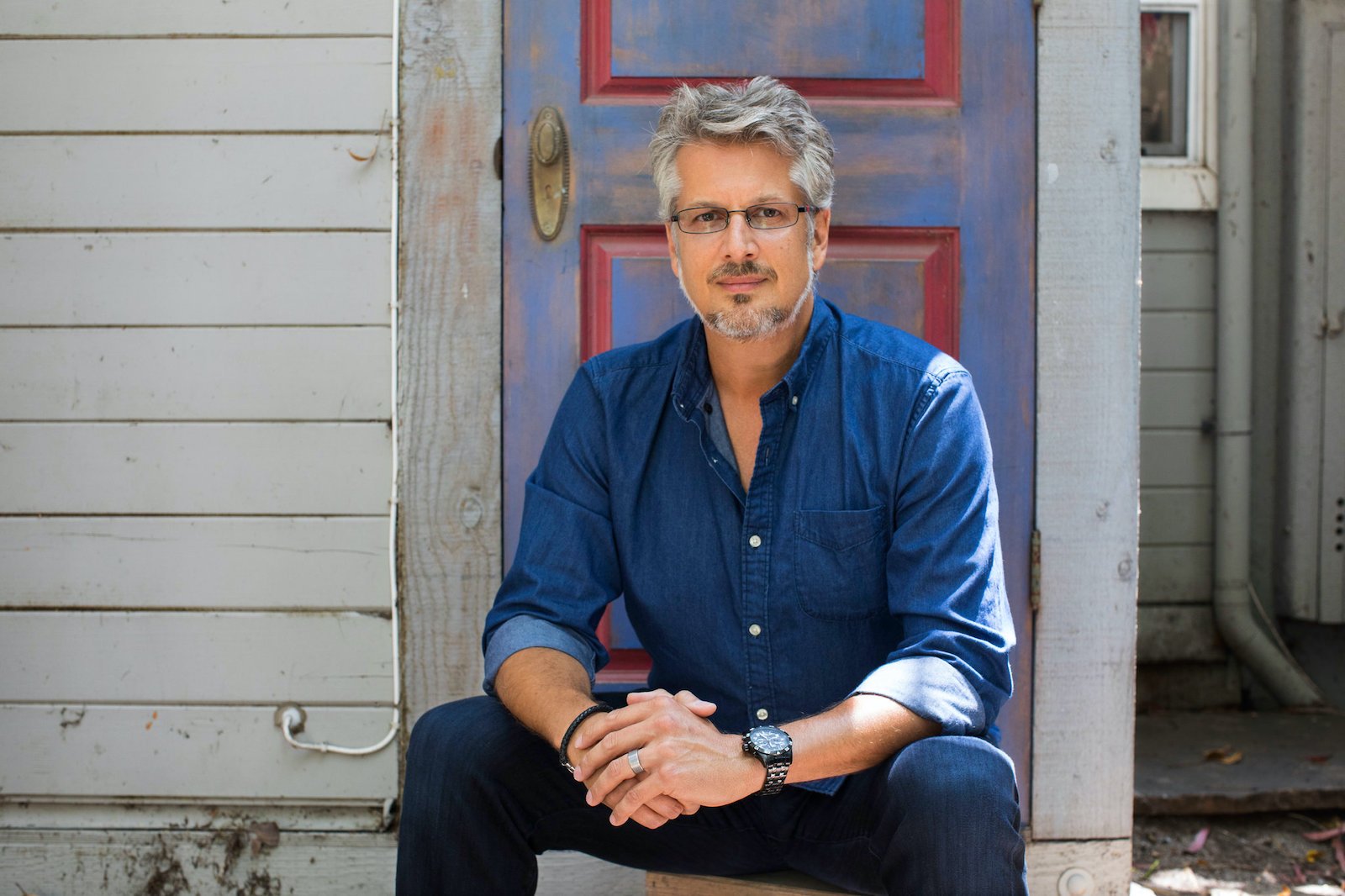 Filmmaker Mark Vicente joined NXIVM and was a member for ten years. However, upon his discovery of DOS, he decided to leave. Vicente appears in The Vow, talking about his time with the cult. He continues to work as a writer and cinematographer and is currently developing a sci-fi television series. 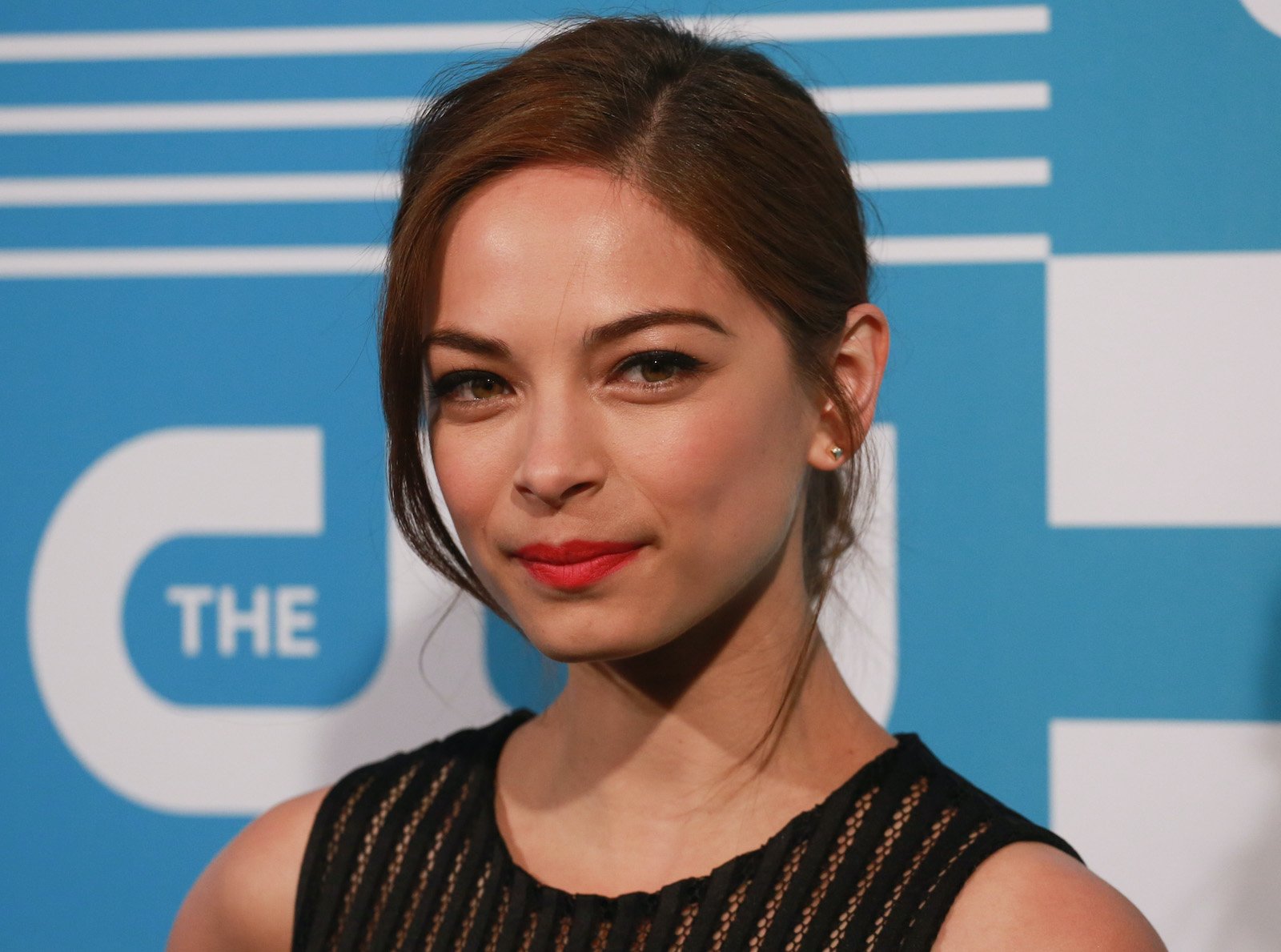 Mack’s Smallville co-star, Kristin Kreuk, also became a member of NXIVM, although she had a smaller role than Mack. Around the time allegations surfaced, Kreuk issued a statement on Twitter, admitting when she was twenty-three, she took the organization’s self-help courses to overcome her shyness.

Kreuk claimed she was never a member of NXIVM’s inner circle nor did she experience any nefarious or illegal activities. Sarah Edmonson backed Kreuk’s statement on Twitter. Kreuk currently stars in the Canadian legal drama Burden of Truth. 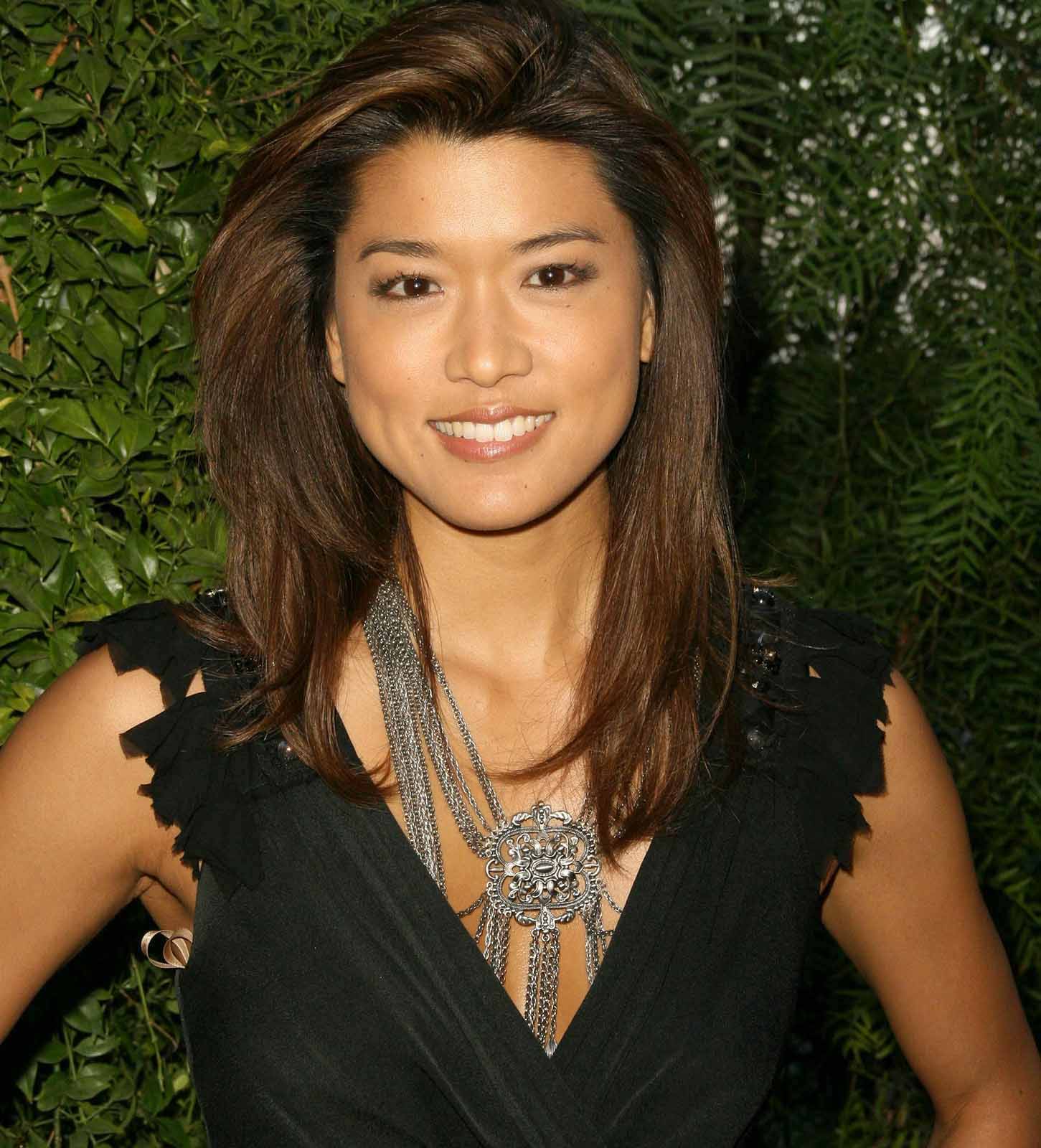 Grace Park is best known for her roles in Battlestar Galactica & Hawaii Five-O. Park has connections to NXIVM, but not much is known about the role she had within the organization. She reportedly left the cult after the news of DOS broke. However, according to Vice, former members claimed Park had a large role before she left. Park currently stars in A Million Little Things. 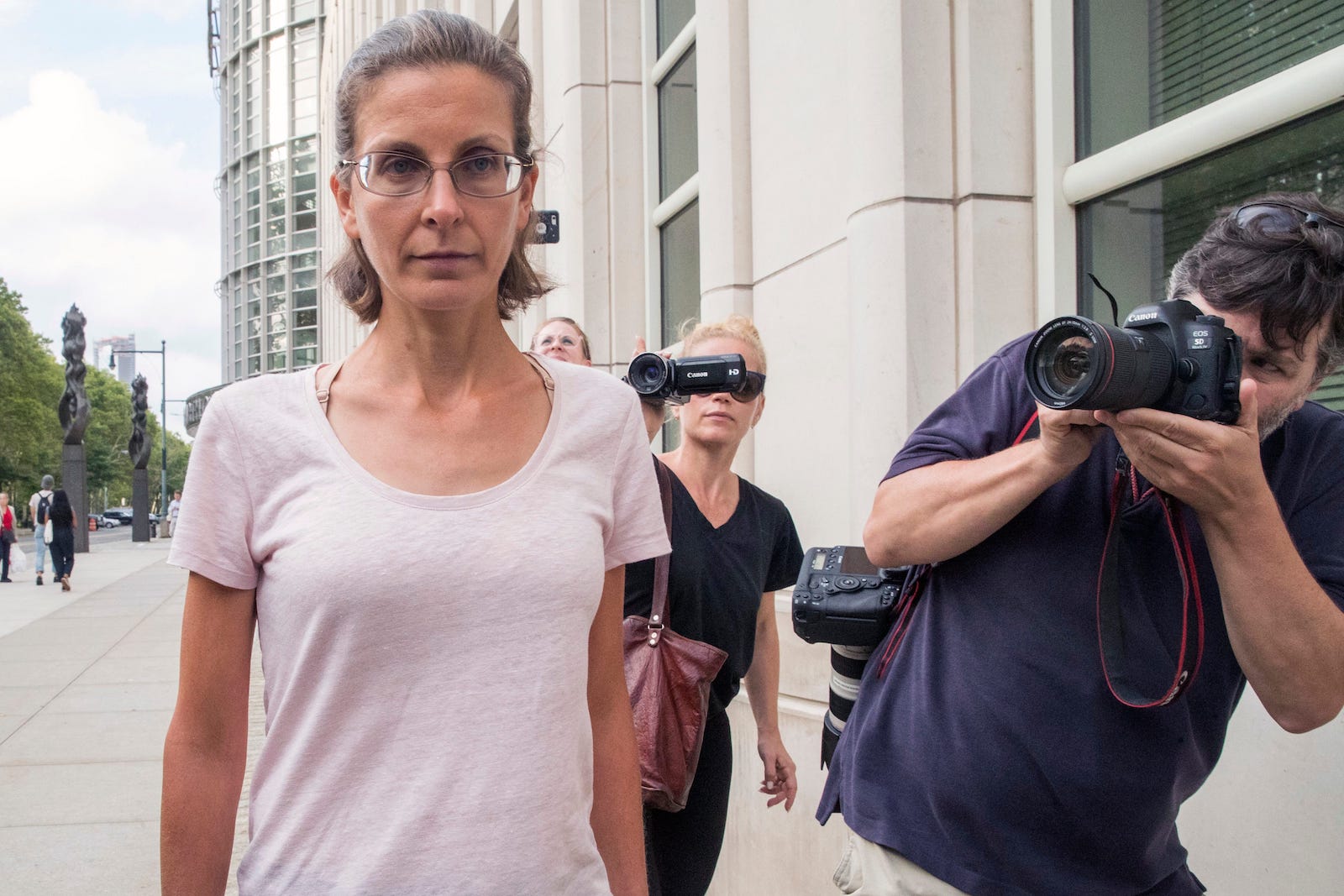 Bronfman is the wealthy heiress to the Seagram Liquor Co. who served as a high-ranking member of NXIVM. Bronfman became involved in the group’s personal advancement program along with her sister Sara and began bankrolling NXIVM. She financed several lawsuits NXIVM unleashed against former members or people who spoke out against the cult.

In 2018, Bronfman was arrested and charged with money laundering along with identity theft in connection with her activities at NXIVM. Bronfman initially pleaded not guilty, but later pleaded guilty to charges of conspiracy to conceal and harbor illegal aliens for financial gain and fraudulent identification use in 2019. Last month, she was sentenced to 81 months in prison for her crimes.

There are other celebrities who were involved in NXIVM and more information continues to be released about the organization. Check out The Vow on HBO or Seduced on Starz to find out more disturbing information about the secret activities of NXIVM. 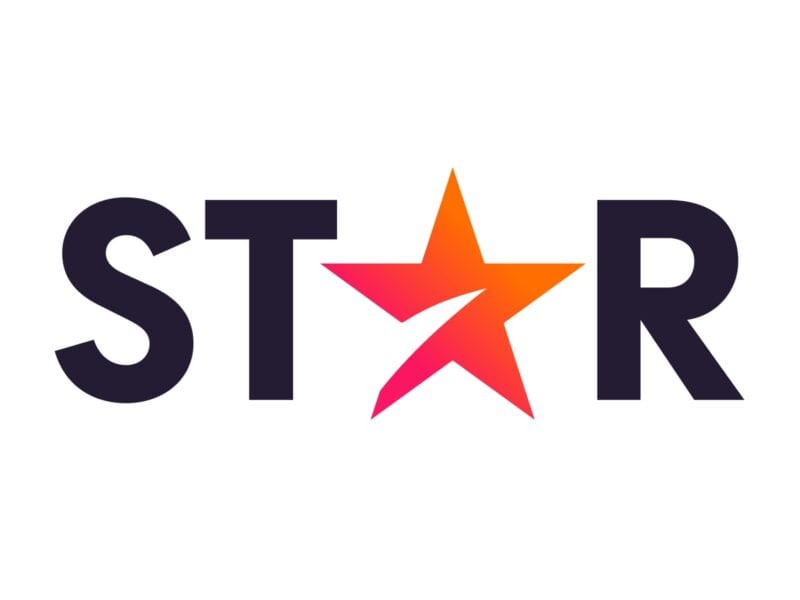 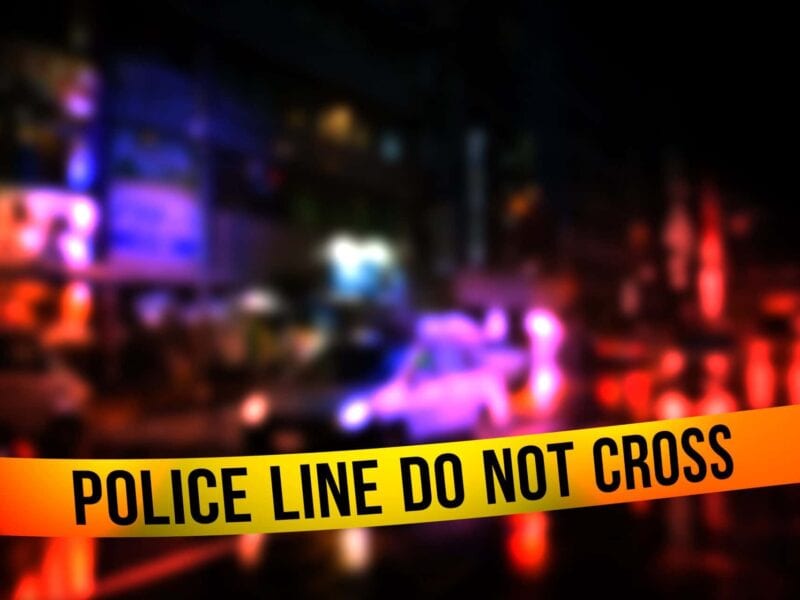