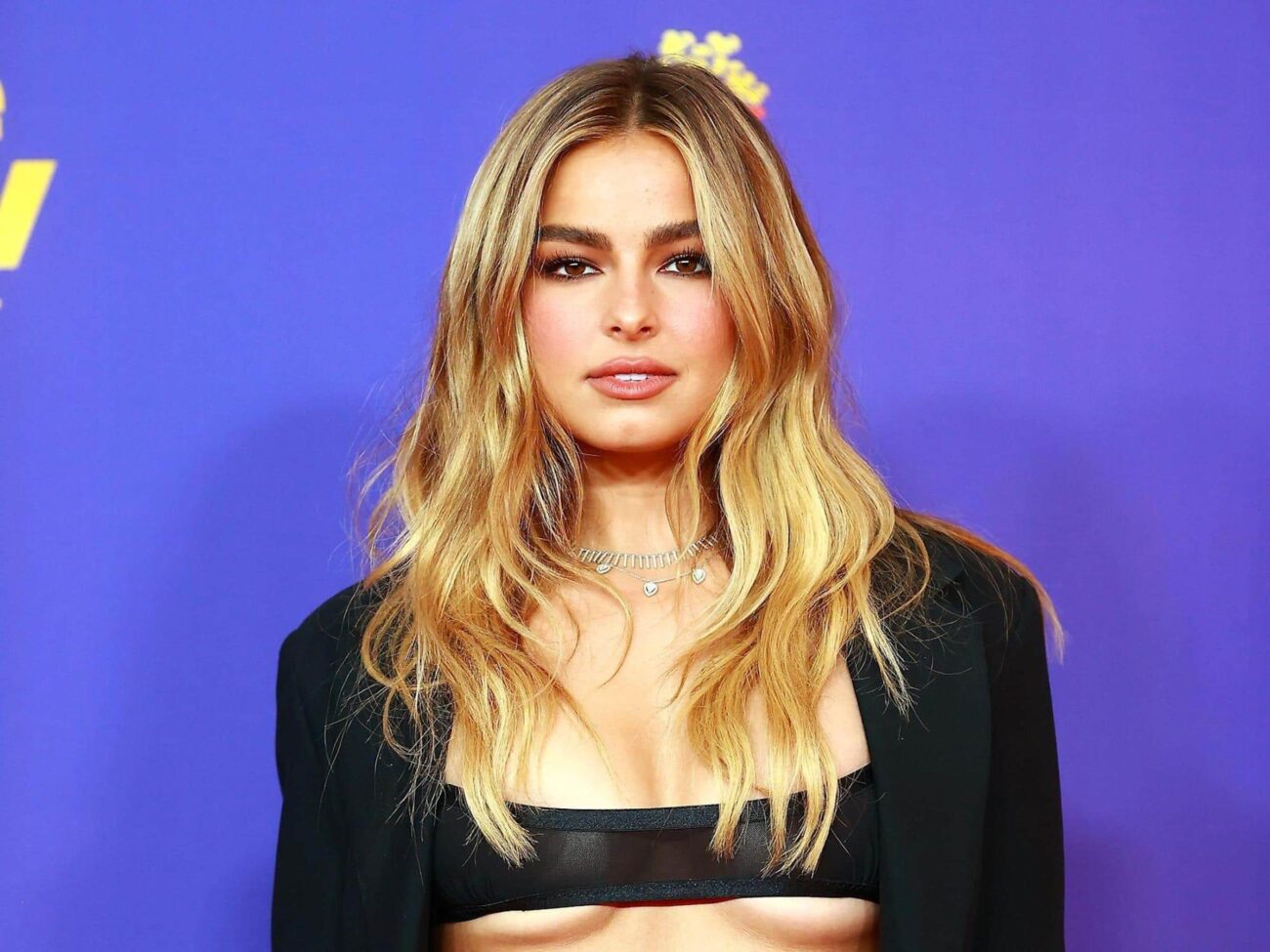 If constant TikTok feuds weren’t already annoying, wait until you learn that the majority is purposefully fabricated. That’s right, Buzzfeed News director Stephanie McNeal shared an absurd email from a TikTok publicist that spilled the fake “tea”. When these famous TikTok stars run out of viral trends, they create fake feuds in order to gain views.

Surprising? Not really. Yet, reading the viral publicity email reminds us just how different our world is from that of a famous TikTok star. Want to know who was mentioned in the publicity firm’s email? Here’s the scoop on what famous TikTokers are pretending to fight in order to remain relevant. 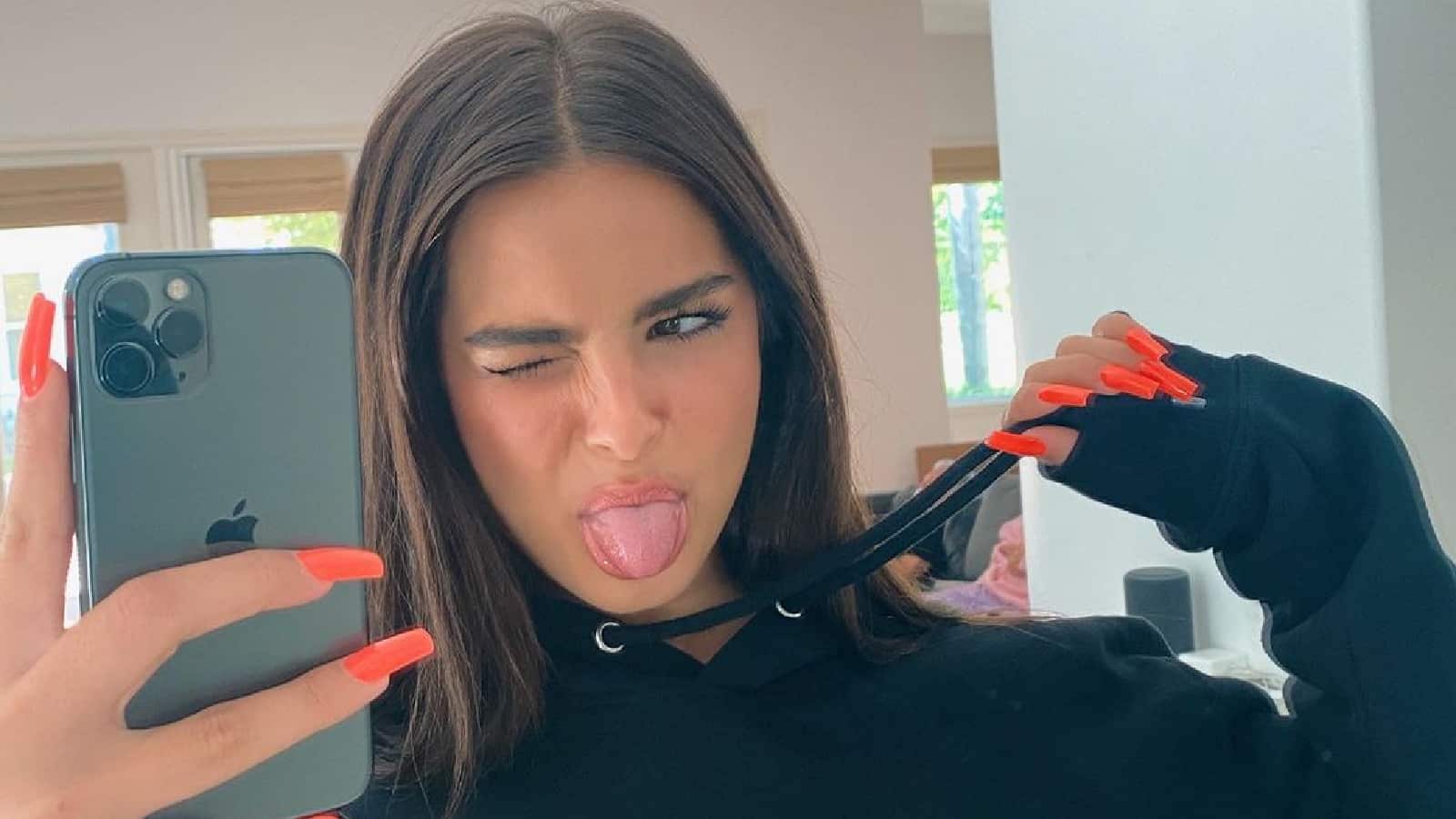 Buzzfeed News director Stephanie McNeal received an email from an unnamed publicist and couldn’t help but share the ridiculous message with Twitter. McNeal tweeted, “TikTokers have PR for their feuds now?!? Someone pls explain”. McNeal decided to black out the name of the publicist & PR firm to avoid any trouble, but the beans were thoroughly spilled.

TikTokers have PR for their feuds now?!? Someone pls explain pic.twitter.com/frLg49ok7M

The undisclosed publicist wrote, “We specialize in representing TikTok and digital creators. I am reaching out to share a new story detailing the ‘feud triangle’ that erupted between Addison Rae, Bryce Hall, and the Talabi Twins on social media.”

Even more ludicrous is the fact that the unnamed publicist had to attach a page entirely dedicated to divulging all the “facts” about the supposed “feud triangle”. Of course, each famous TikTok creator mentioned also included their matching Instagram profiles.

Guys there is a whole google doc outlining the feud. I am so sad for whoever had to write this pic.twitter.com/D8aBsX5mZc

The provided information included all the required details about a scandalous “eye-witness” account at the Triller house. The publicist reported that the story should include that Addison Rae saw her ex-boyfriend Bryce Hall making out with the Talabi Twins. This would then lead to Rae flipping off the trio and calling the Talabi twins some derogatory terms.

The email then declared that the encounter led to a “full blown feud” which caused the Talabi Twins to receive death threats from Addison Rae’s fans. Is any of this true? Even more absurd than the factual mishaps is the added timeline to help break down the supposed TikTok battle. 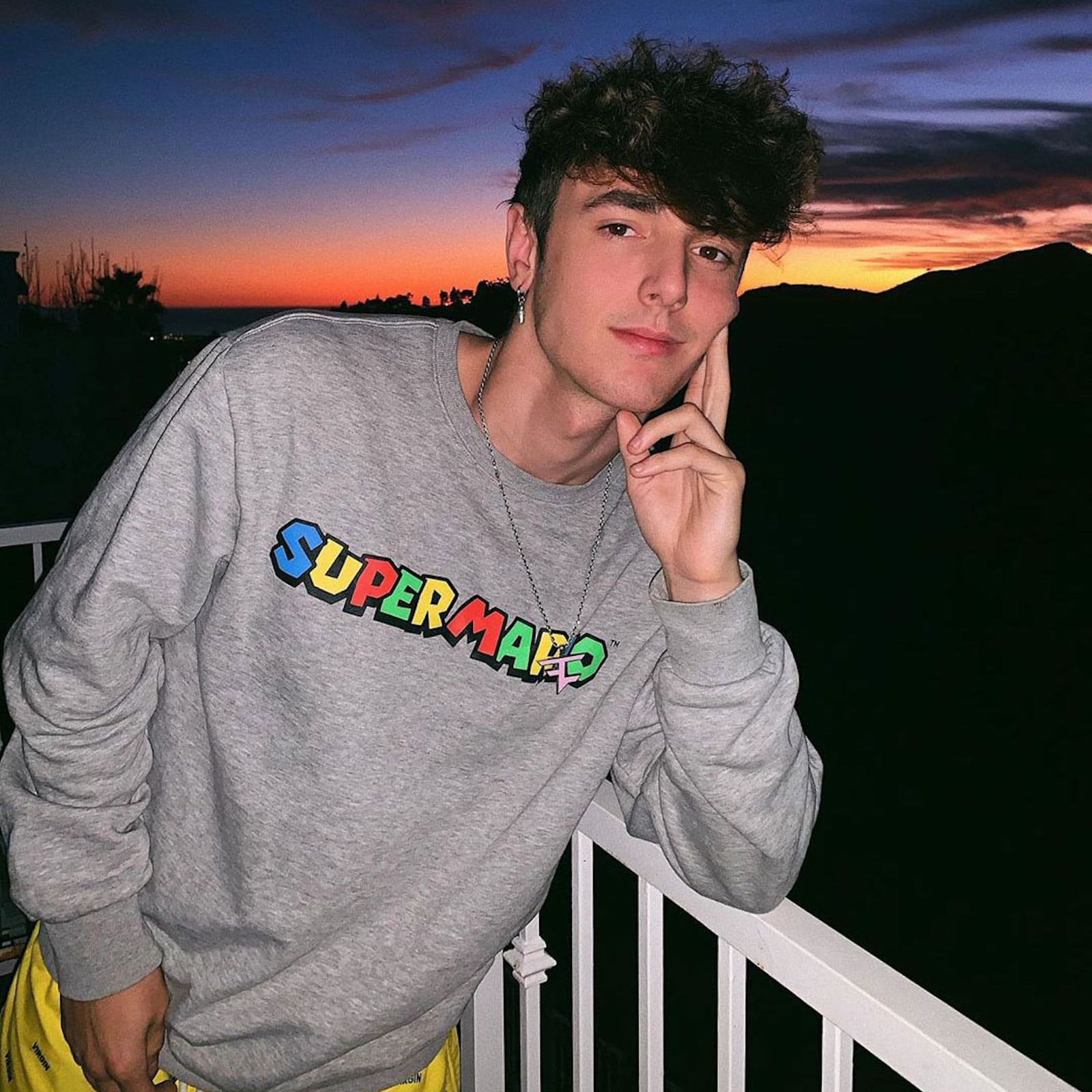 As you can imagine, Twitter users had a field day with this email. Some users already saw through the facade of the TikTok famous, while others began to question the future of humanity.

This tweet’s simple gif reaction accurately displayed our shock & disgust while reading the email. Social media seems to become even more fabricated and monetized with each passing viral “feud”. Also are we not going to discuss how creepy it is to read about a trio makeout including twins?

Well, at least a few users mentioned how there seems to be a technical error in calling the false fight a “feud triangle”. Considering the Tabali Twins are in fact two different individuals, we’re looking at more of a square than a triangle.

I would rather use hot sauce as contact solution than read about this.

Meanwhile, David shared the sentiment that we’re probably all feeling right about now. Can we all agree that this kind of tea spilling & TikTok famous drama is just as needed as another live-action Disney movie remake?

Unfortunately, as long as TikTok remains relevant there will always be a plethora of famous TikTokers creating pointless feuds on a pointless app amid global disasters. What do you think about this insane publicity email? Have you ever heard of the Talabi Twins prior to this story? Let us know your opinion in the comments below!