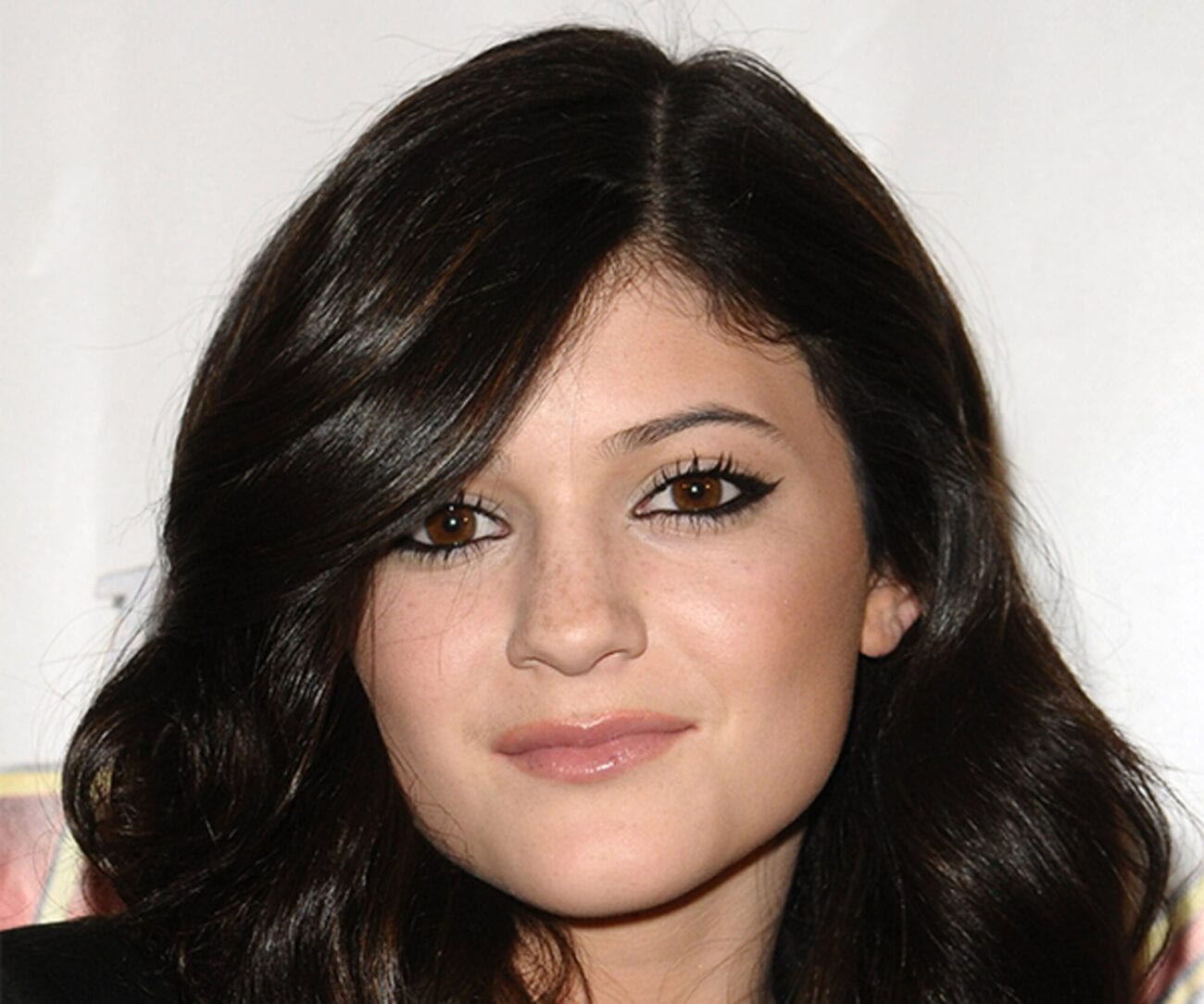 What was Kylie Jenner like when she was younger? This TikToker spills the tea

Does anyone remember what Kylie Jenner looked like back when she was younger? Clearly, anyone who recalls what the star looked like as a teen knows just how drastic of a transformation she’s had throughout the years. If you don’t remember though, a recent TikTok may give you an idea of just how insane her switch-up was in the 2010s.

Let’s take a look at the throwback video that’s trending all over the web here.

The sudden outbreak over the transformation of Kylie Jenner is an occurrence that comes up every now and then throughout the years, but this time, this blast from the past was due to the criticism the celeb received after looking “plastic” to some of her fans during the Keeping Up With the Kardashians reunion that aired during this past week. Now, it seems like tons of folks have a lot to say about all her different looks.

It’s safe to say that we all look significantly different now compared to how we looked when we were younger, but people still have lots to say about the drastic transformation of Kylie Jenner over the years. After TikTok user @Delaylayy posted a clip that revealed a montage of photos of the star from scrolling through her past IG posts, people were downright shocked, to say the least after seeing how much she’s changed.

The TikTok user even added: “recognize this it took me 25 mins to get to the beginning”. Kylie Jenner definitely looked incredibly different in these photos, as they were from when she was younger as a teenager. Some of them were even all the way back from 2011, when thirteen-year-old Kylie looked super young posing with friends and her family. 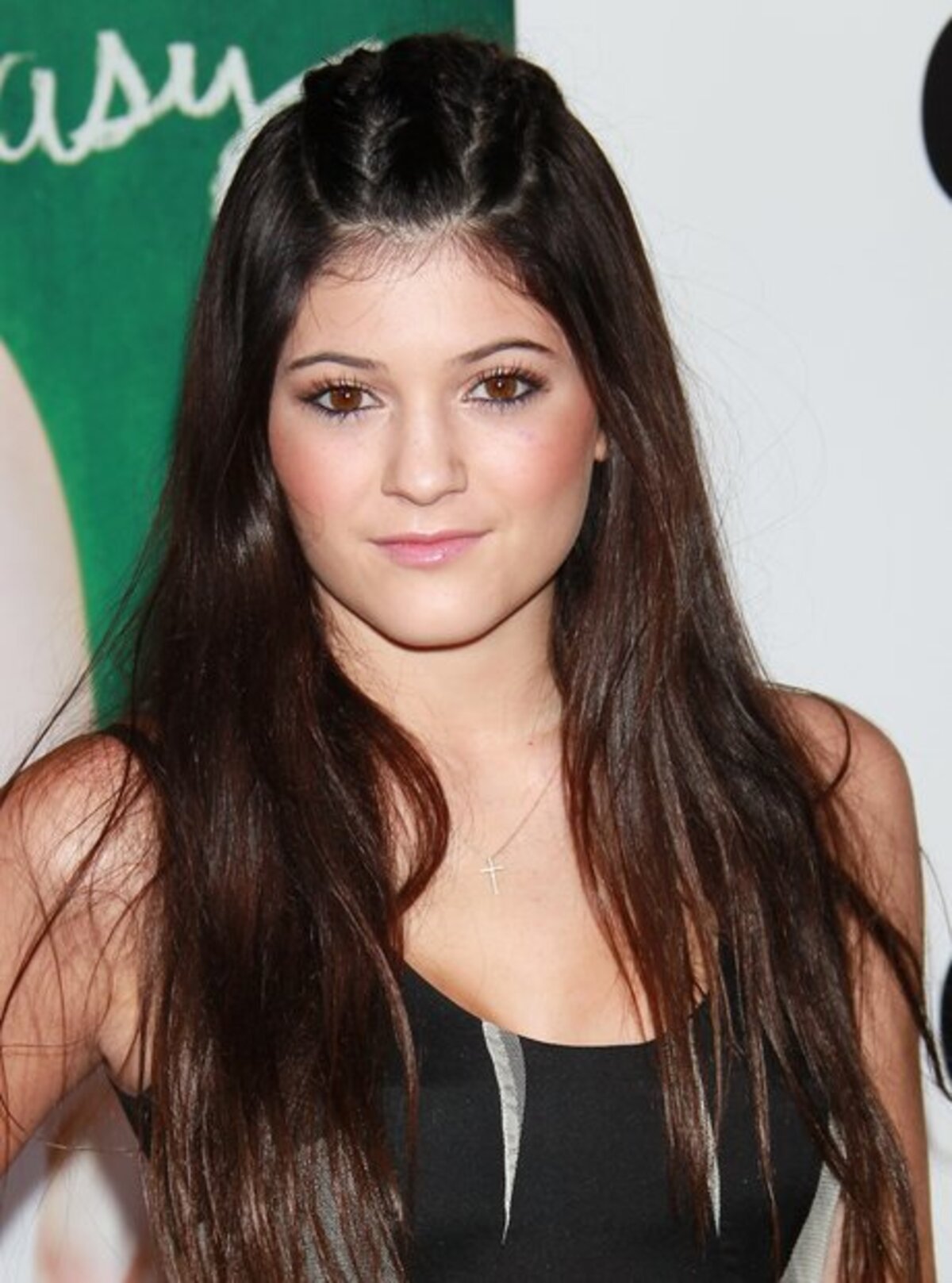 The caption of the TikTok was: “Going to the beginning of Kylie Jenner’s Instagram so you don’t have to”. Of course, these photos of a younger Kylie Jenner were before she changed up her look through the likes of cosmetic surgery, make-up, and more. It was an immense throwback for Kardashian fans who have been keeping up with the famous family ever since the show first aired in 2007.

If you remember, Kylie Jenner received a lot of backlash at first when she was younger for not admitting to cosmetic surgery after fans noticed that her body looked significantly different along with her lips and more. However, the star eventually admitted to plastic surgery, and went in-depth as to why she felt that she wanted to get lip injections.

She told Andy Cohen in an interview: “’I had an insecurity because this guy said something to me one time. Then I got an obsession with makeup because I would overline my lips and it just made me feel confident”. However, while she admitted to lip injections, the star has denied getting any other type of surgeries or work done on her body despite others strongly believing otherwise. 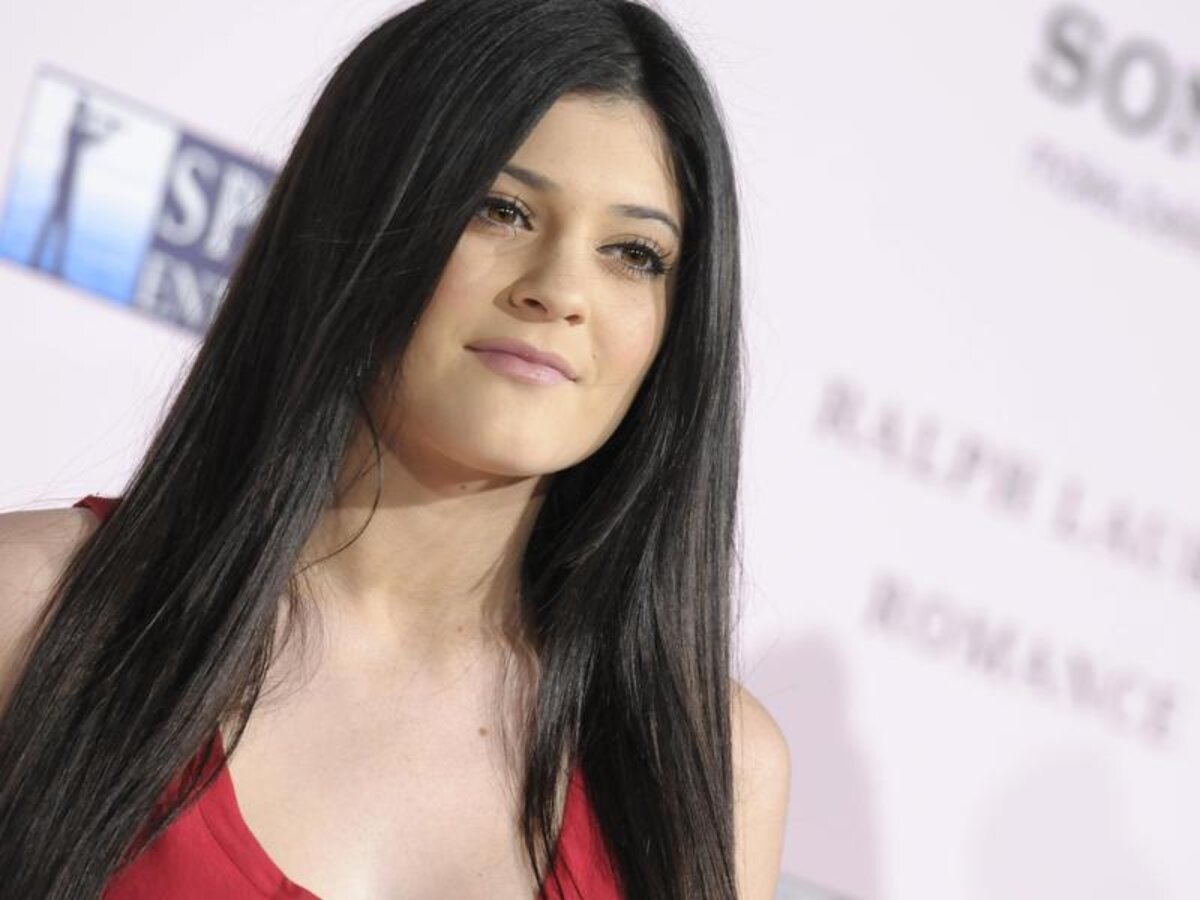 Of course, the TikTok video of photos of Kylie Jenner from when she was younger sparked tons of backlash and opinions from other people. One person wrote: “She shoulda never changed, there is nothing unique about her now. She looks like everyone else”. Another person added: “She’s literally not the same person”.

Another person commented: “She looks so young! Now she looks like she’s in her late 40’s”. One other person added: “’In the KUWTK reunion kylie jenner looks 40 years old …. She needs to reduce OB the botox!!!! Her Instagram looks like a totally different person!!!”. One other user wrote: “Omg I think Kylie Jenner has had way too much done to her face, she was beautiful before but now it[s just too fake looking”.