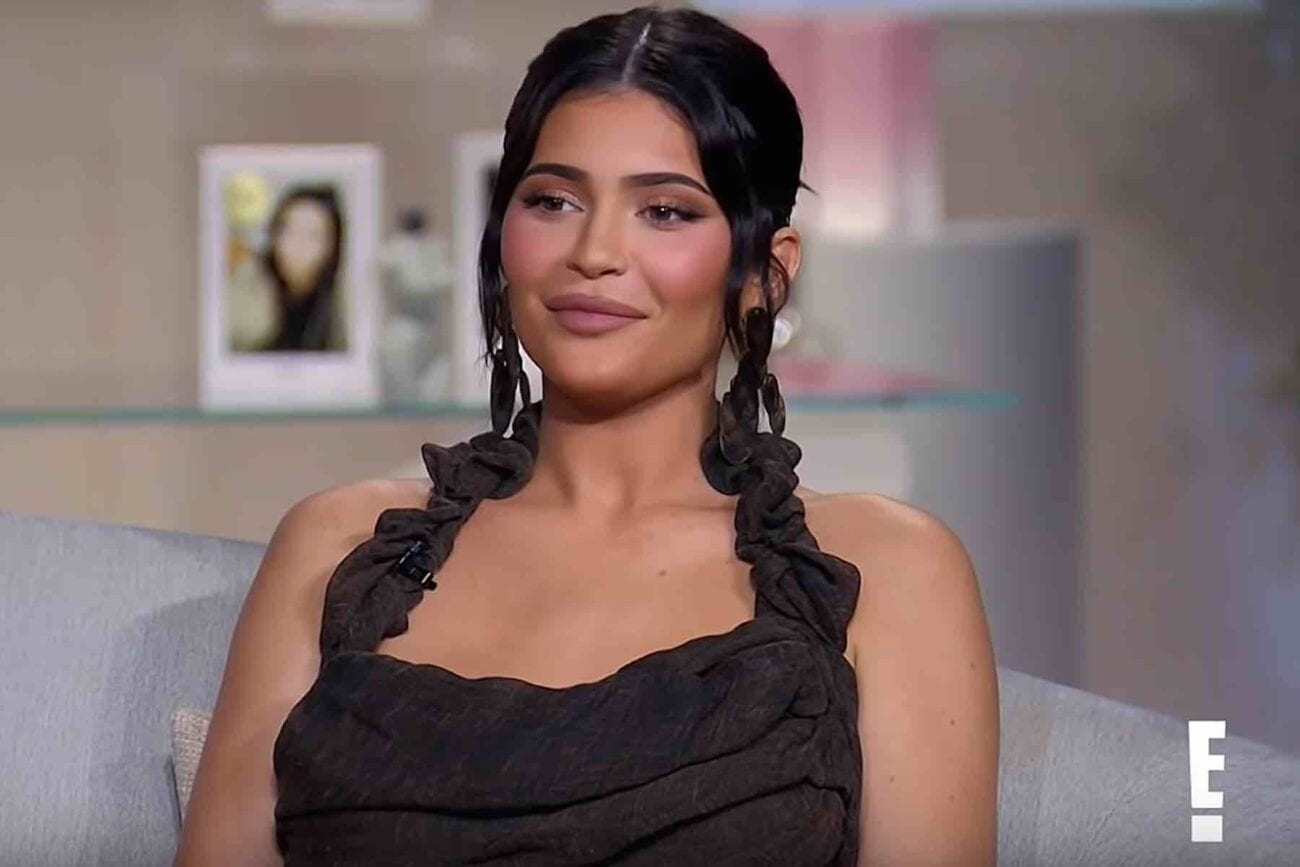 Did Kylie Jenner really get plastic surgery because of “lip insecurities”?

Kylie Jenner, naturally, is one of the members of her family to have had plastic surgery. She has been getting lip fillers, which are made of either hyaluronic acid or fat, in order to give herself the signature Kylie pout. And we do mean signature, her company is famous for their lip kits, lipstick, and gloss. There’s literally a pair of lips on the box that you buy.

Why did she feel the need to undergo plastic surgery for those signature lips? Her reasons are ultimately her own, but she felt the need to share them with the world. So here we are reporting on it., Kylie opened up about her reasoning in the Keeping Up with the Kardashian reunion special. Here’s everything that you need to know about her “lip insecurities”. 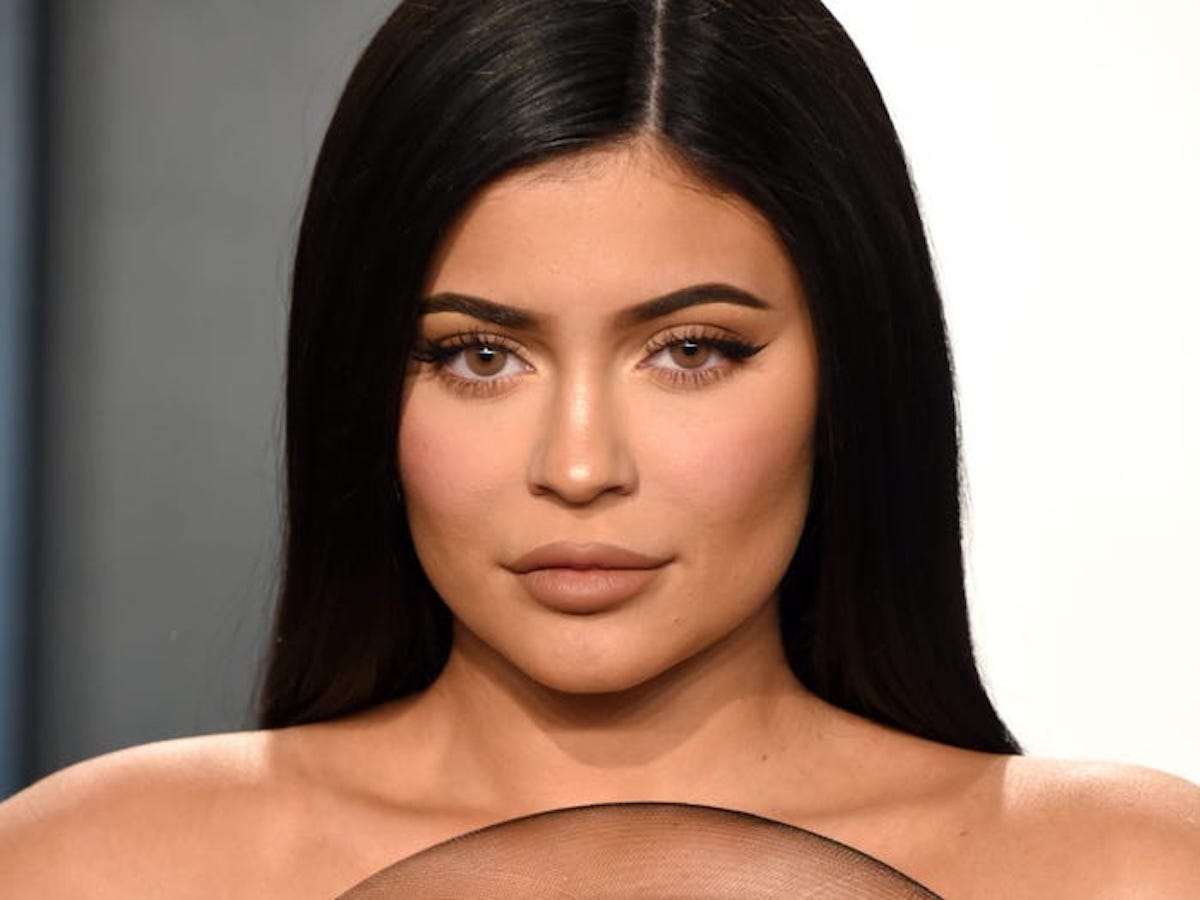 Kylie Jenner denied getting lip fillers for a while years ago. In an episode of Keeping Up with the Kardashians, she eventually revealed that, yes, she was getting lip fillers. This was before the launch of her lip kit. Not that it hurt her, when the first lip kits dropped in 2015, all 15,000 of them were sold out in minutes. That’s the power of the Kardashian branding, baby.

It was a huge scandal at the time because she largely denied using lip fillers for about a year beforehand. Not that she owed anyone any explanations about what she decided to do with her body, but, hey, that’s just us. Either way, Kylie got the last laugh, plastic surgery controversy aside, she makes hand over fist in terms of cash from her lip kit. She’s still Kylie Jenner, which means she’s worth more than you.

At the time, however, Kylie kept her reasons to herself for wanting the procedure done. Which, again, is her right. This, of course, hasn’t stopped people from speculating over it. Though, at the time, all Kylie said was that the lip fillers were just something that she did for herself. 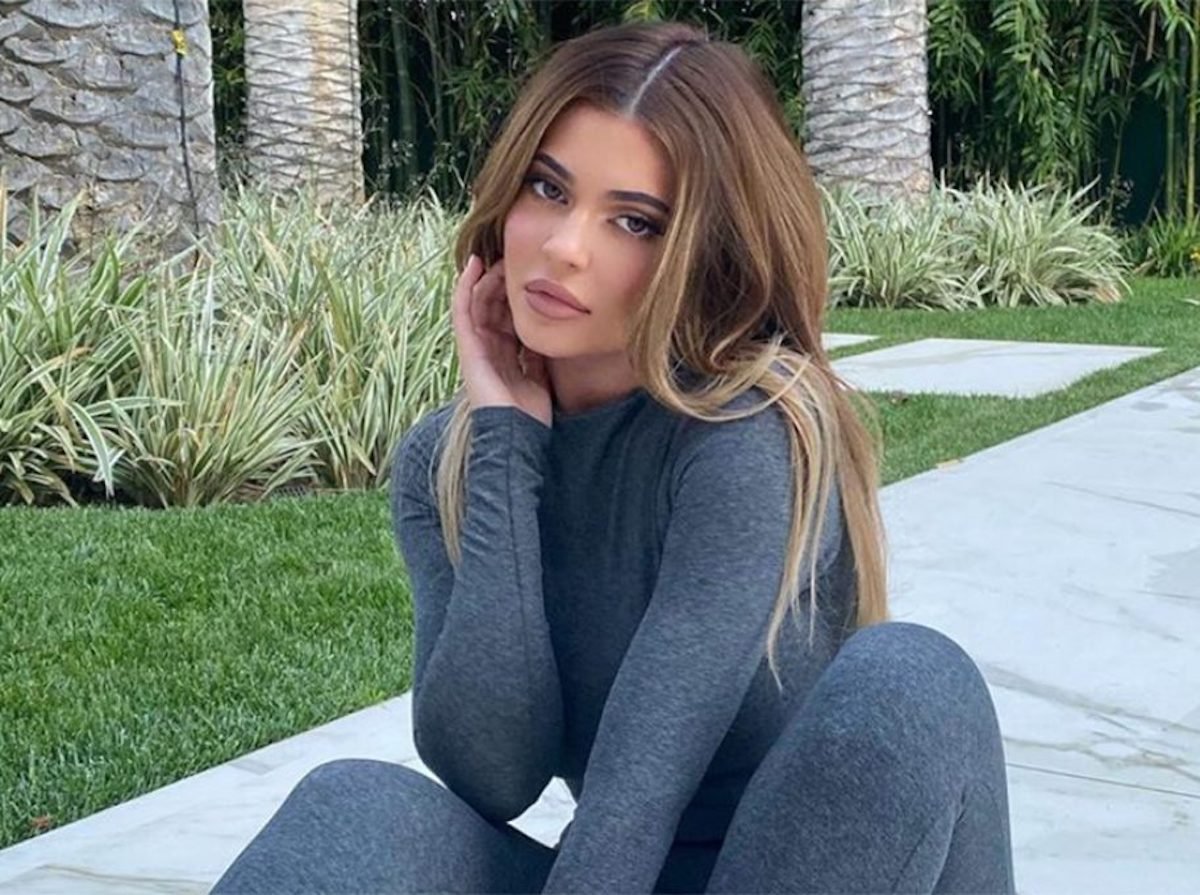 So what did she say?

In the reunion special, Andy Cohen asked Kylie if her lip insecurities led to her interest in makeup. The 23-year-old makeup mogul said, “For sure. I think my love for makeup started with my insecurity with my lips.” She added that the insecurity for her lips started with a comment made by a boy that she once kissed back when she was a teenager.

“I had really small lips, and I didn’t ever think about it until I had one of my first kisses and a guy said to me, ‘Oh my God, you’re such a good kisser, but you have such small lips,’ or something like that. From then on, I felt unkissable,” she said. “I had an insecurity because this guy said something to me one time. Then I got an obsession with makeup because I would overline my lips and it just made me feel confident.”

In an episode of Life of Kylie, which was her spinoff E! series, she said something similar, “I just didn’t feel desirable or pretty. I really wanted bigger lips. I would overline my lips with lip liner just to create the illusion of bigger lips. And then finally I was like, this lip liner isn’t doing it. [I] ended up getting my lips done.”