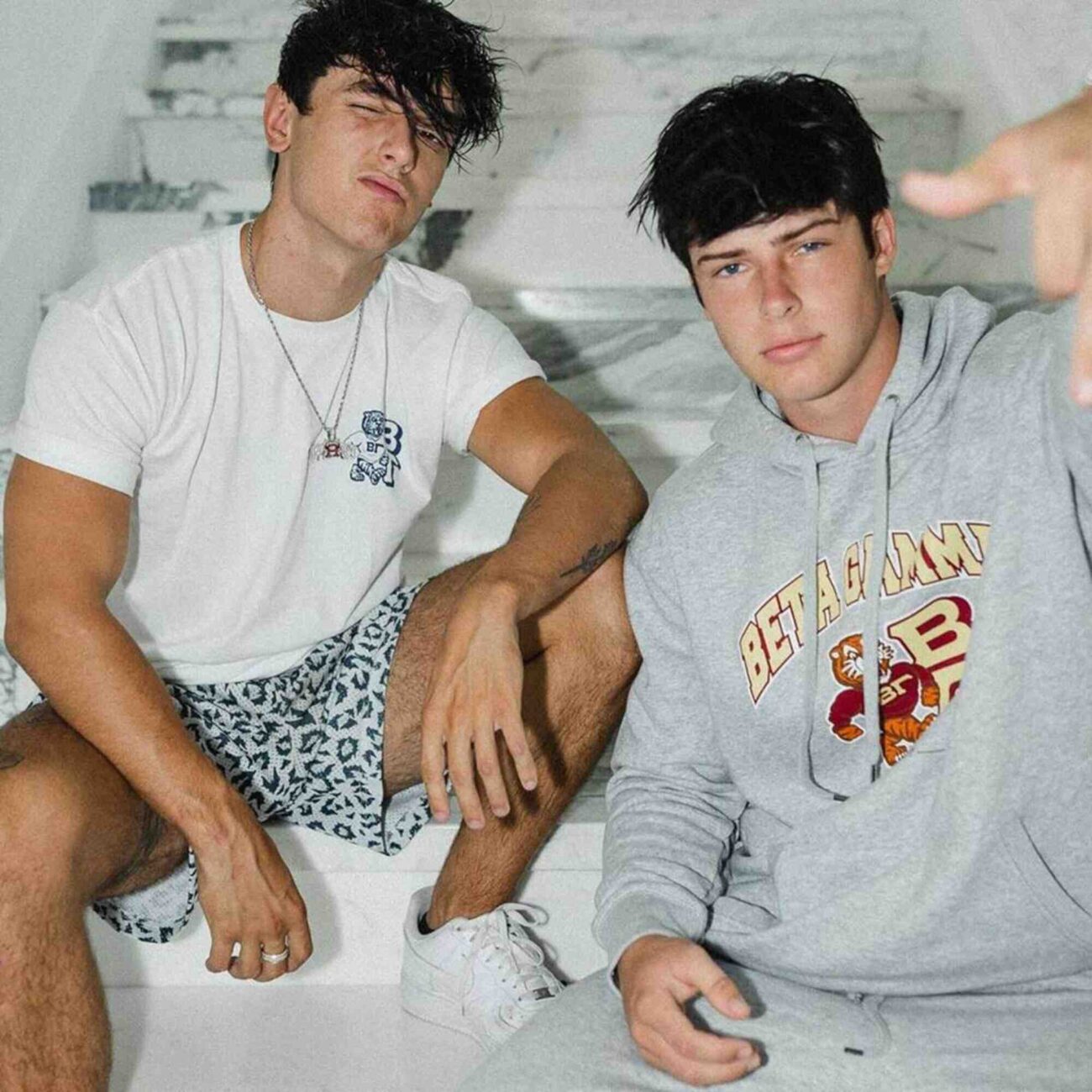 It seems like TikTok stars Bryce Hall and Blake Gray may have to start making their content while. . . behind bars? Could these young social media stars find themselves in prison soon? Well, it certainly seems like the two have been in trouble with the law recently, and are at least facing some charges after some illegal activity.

So what are they paying up for? Let’s take a look at everything the two stars have been charged with here. 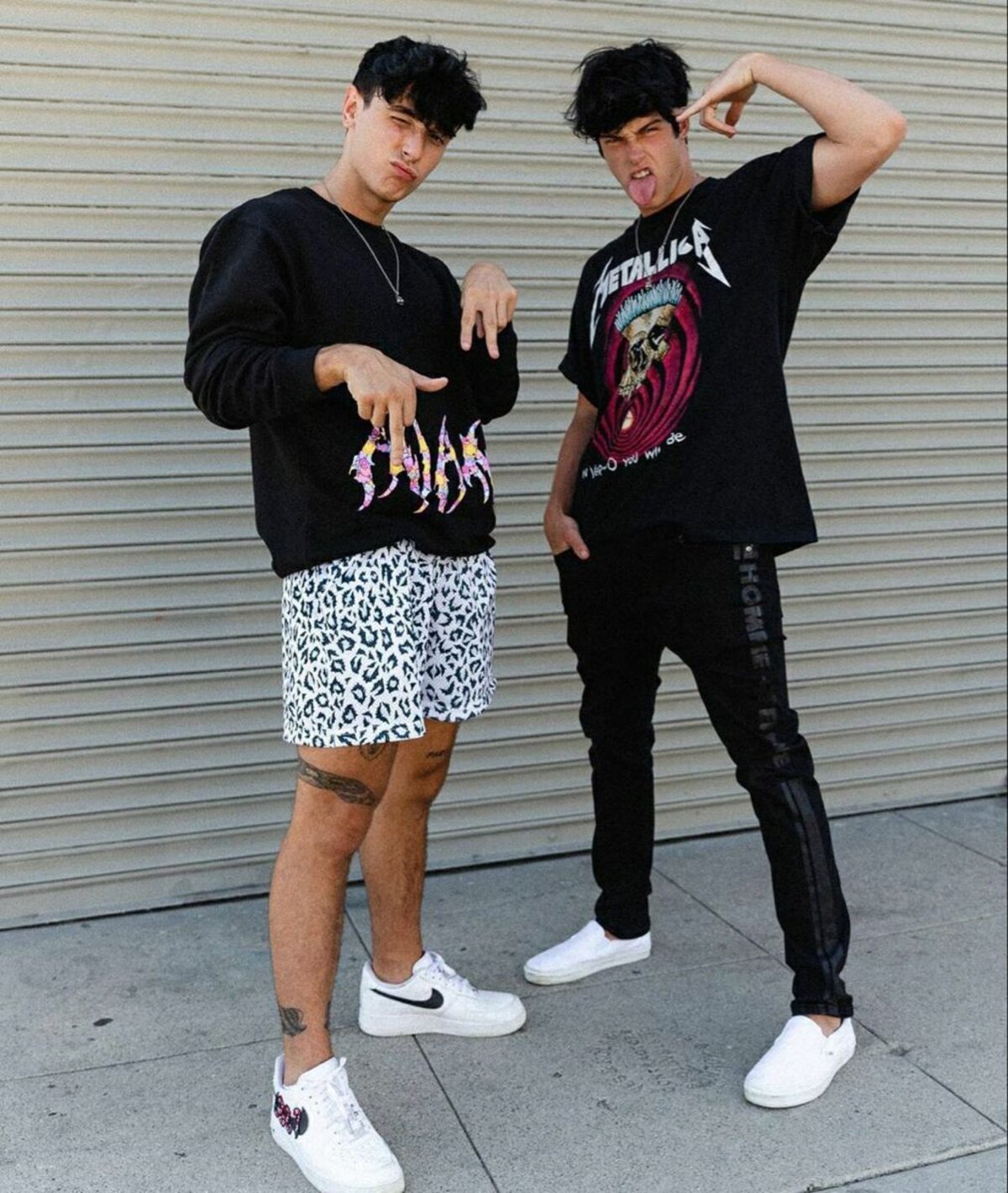 As most Americans were staying shut inside for quarantine during COVID-19 lockdown restrictions, most famous celebrities and rich folks decided to neglect such rules and have large gatherings anyways. For some reason, TikTok stars just can’t catch a break from partying it up, and not even a global pandemic can stop them apparently, as TikTok stars Bryce Hall and Blake Gray decided to say screw the rules during that time.

From millionaires such as reality TV star and businesswoman Kim Kardashian, all the way to social media influencers like Jake Paul, plenty of big names were getting called out for holding large parties and gatherings and ignoring COVID-19 lockdown restrictions. Now though, TikTok stars Bryce Hall & Blake Gray have to deal with the consequences of ignoring COVID-19 restrictions and throwing big parties.

Are they facing jail time? Well, that hasn’t been confirmed yet, but we do know that the city of Los Angeles have officially filed criminal charges against twenty-one-year-old Bryce Hall and nineteen-year-old Blake Gray. The two are being charged for breaking the “Safer LA” emergency order that was made during the height of the COVID outbreak, and part of the order forbade “loud and unruly gatherings” such as parties.

The Hype House and Sway House threw a huge party during a pandemic, putting hundreds of lives in danger. https://t.co/Edd6TikNcE

We all love a fun party, but really, Bryce and Blake? In a pandemic? The two reportedly invited hundreds of guests to their parties, and these large gatherings were no secret to the public. The wild times were regularly shared to social media pages, and Los Angeles City Attorney Mike Feuer, had even said that TikTok stars Bryce Hall and Blake Gray were “hijacking the quality of life of neighborhood nearby”.

“As if that weren’t enough, the hosts are incredibly irresponsible, with COVID-19 spreading and parties banned because of it. We’ve got to put a stop to it. If you have a combined 19-million followers on TikTok during this health crisis, you should be modeling good behavior — not brazenly violating the law and posting videos about it, as we allege”, Mike Feuer added about the popular and well-loved social media stars.

Loud music was often reported from those parties, and in one instance, access and space for emergency vehicles were blocked off since there were so many cars parked outside. Both TikTok stars Bryce Hall and Blake Gray are current members at Sway House, which is a TikTok creator group that together owns a mansion in The Hollywood Hills, which is where all of their wild gatherings take place. 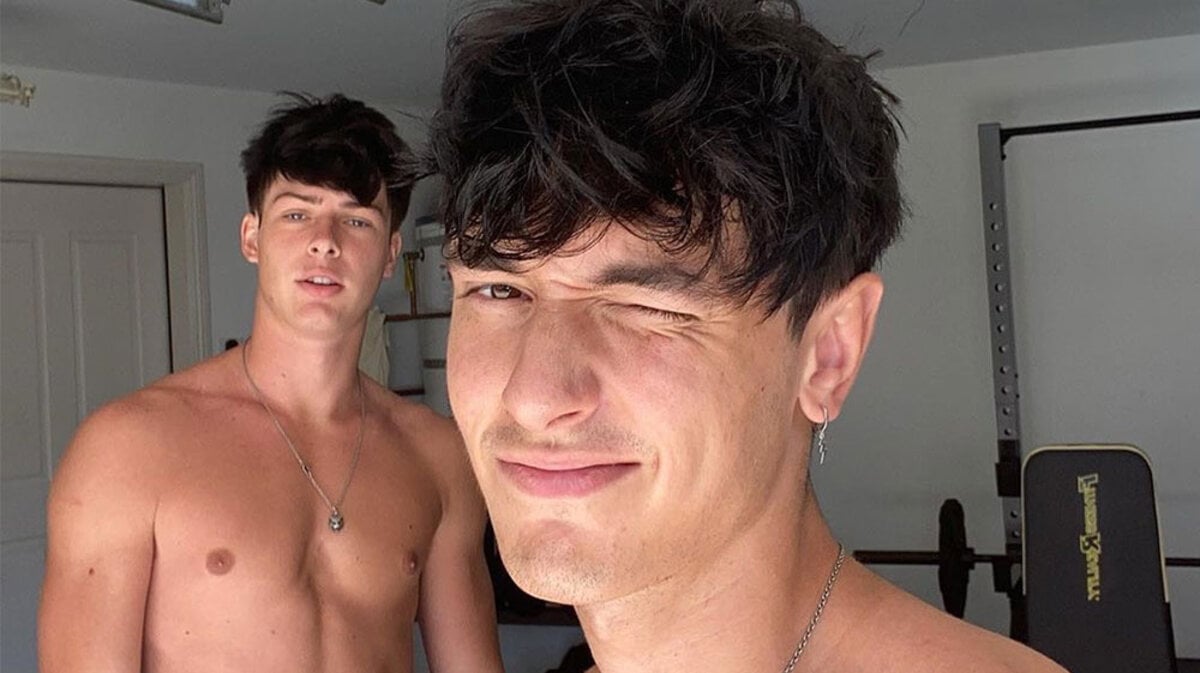 Well, it may not seem likely that the two TikTok stars will actually have to spend time behind bars, but they do face a few charges for their actions. Technically, their offence includes up to one year in jail and up to $2,000 in fines, but chances are high that the two won’t actually have to spend time in jail and will just instead pay up their owed fees. However, to two large social media stars, we’re sure $2,000 will be nothing on them.

If you keep up with the latest from social media stars, then we’re sure you know this is far from the only two social media influencers who have faced controversy for throwing large gatherings during the peak of COVID. Some other big names that have carelessly hosted huge parties include internet celebrities such as Jake Paul, Nikita Dragun, and much more. 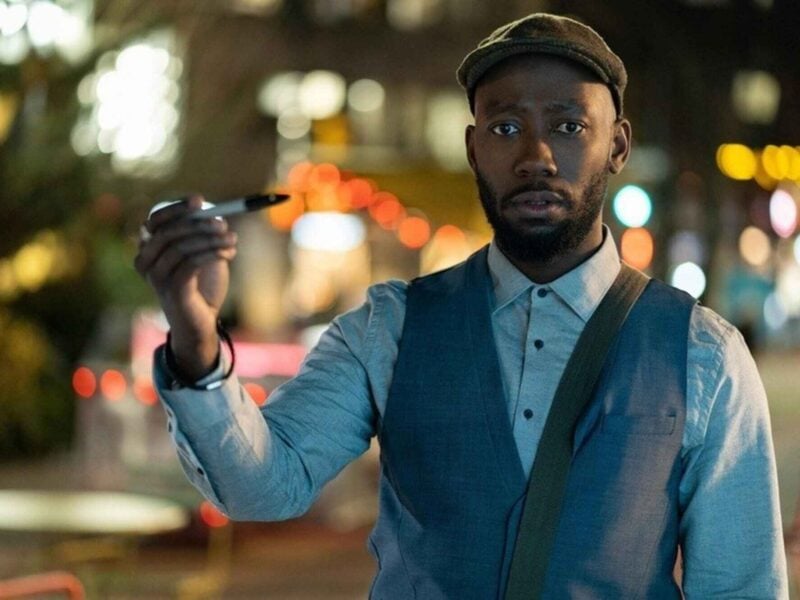 ‘Woke’: Why did this top Hulu show get shut down for a third time? 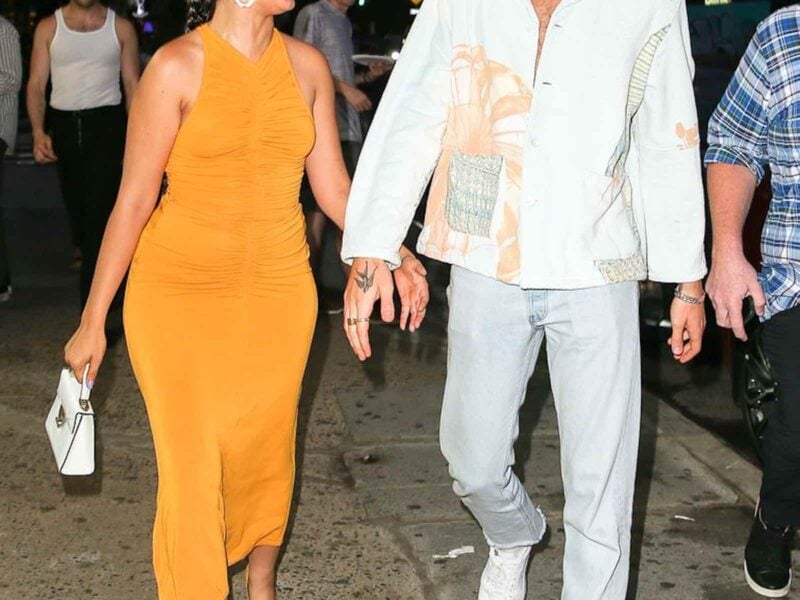