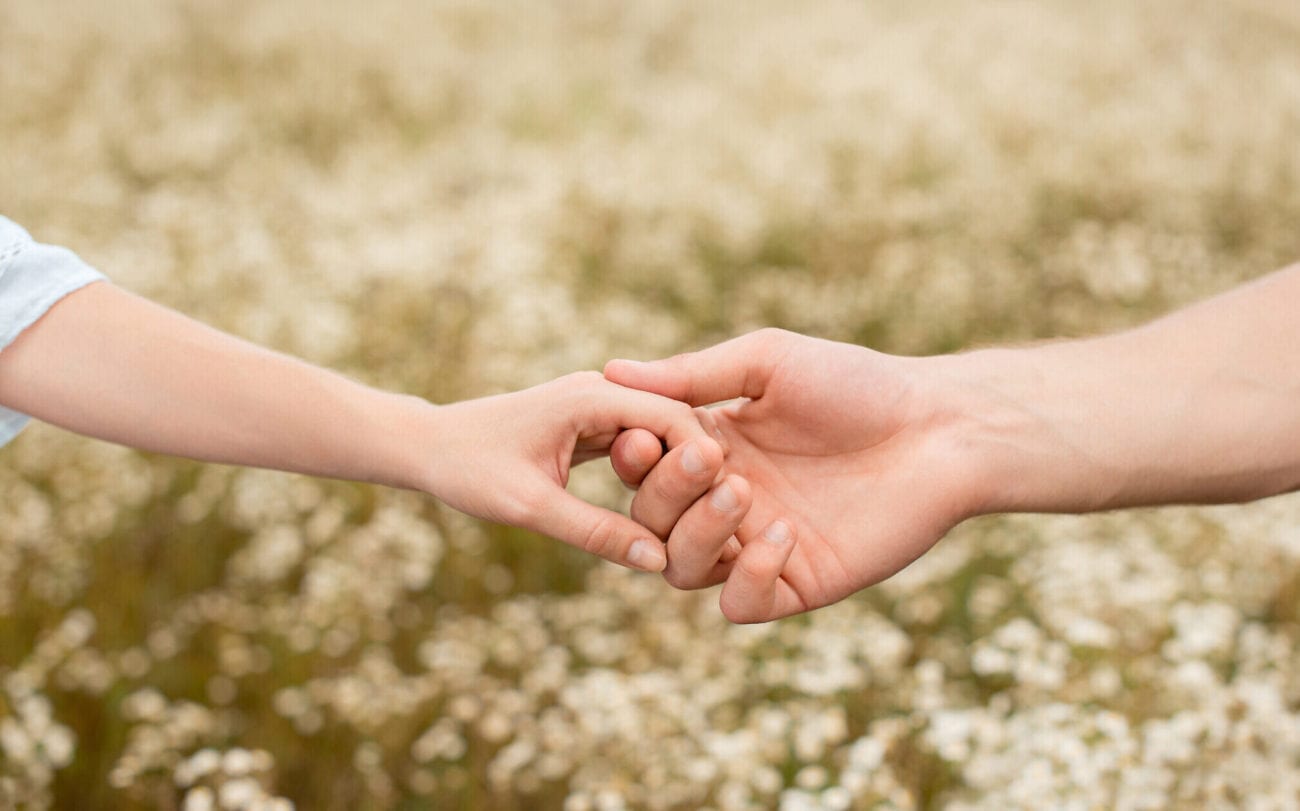 In 2020, Bryce Hall dated TikTok G.O.A.T. Addison Rae, who was recently on video spotted at UFC 264 shaking hands and introducing herself to the former U.S. President, Donald Trump. And While Rae and Hall did break up some time later that year, many people are curious just who Bryce Hall has been sneaking around with these days. Many people think it may be this daughter of baseball legend, as well as ex of Logan Paul.

That’s right! Many people think that Bryce Hall is dating model and social media star Josie Canseco, who’s more recently known for her appearances in Logan Paul’s vlogs. However, while the two have denied these rumors earlier this summer, can they really actually be dating? If not, what’s the truth behind all of Bryce Hall’s rumors? Let’s dive into Twitter and see what they think.

Vacation from what, though? Girls?

“You are the weakest link!”

Fans working out the details

tiktok took it down. thought it was funny lol. #TikTok @BryceHall pic.twitter.com/D0MSFXXgUw

Does this mean we have to assume that Bryce Hall is looking for a Republican girlfriend?

Ok, but like does Bryce Hall actually have a GF?

Why does Bryce Hall freak out every time someone says they want to get w his gf ?? Like ya ur dating a hot girl doesn’t it kinda come with the territory

A history of jealousy

He is known to protect his TikTok girlfriends . . .

We don’t even get it

But we’re due for Ted rewatch.

Tell me that beautiful Angel Josie Canseco isn’t seeing Bryce Hall 😩😩😩 something needs to be done about the state of this world!

Canseco’s swing and a miss

Perhaps there’s a reason why they could be hiding their relationship . . . not a whole lot of support.

Girls . . . never date men who are shorter than you.