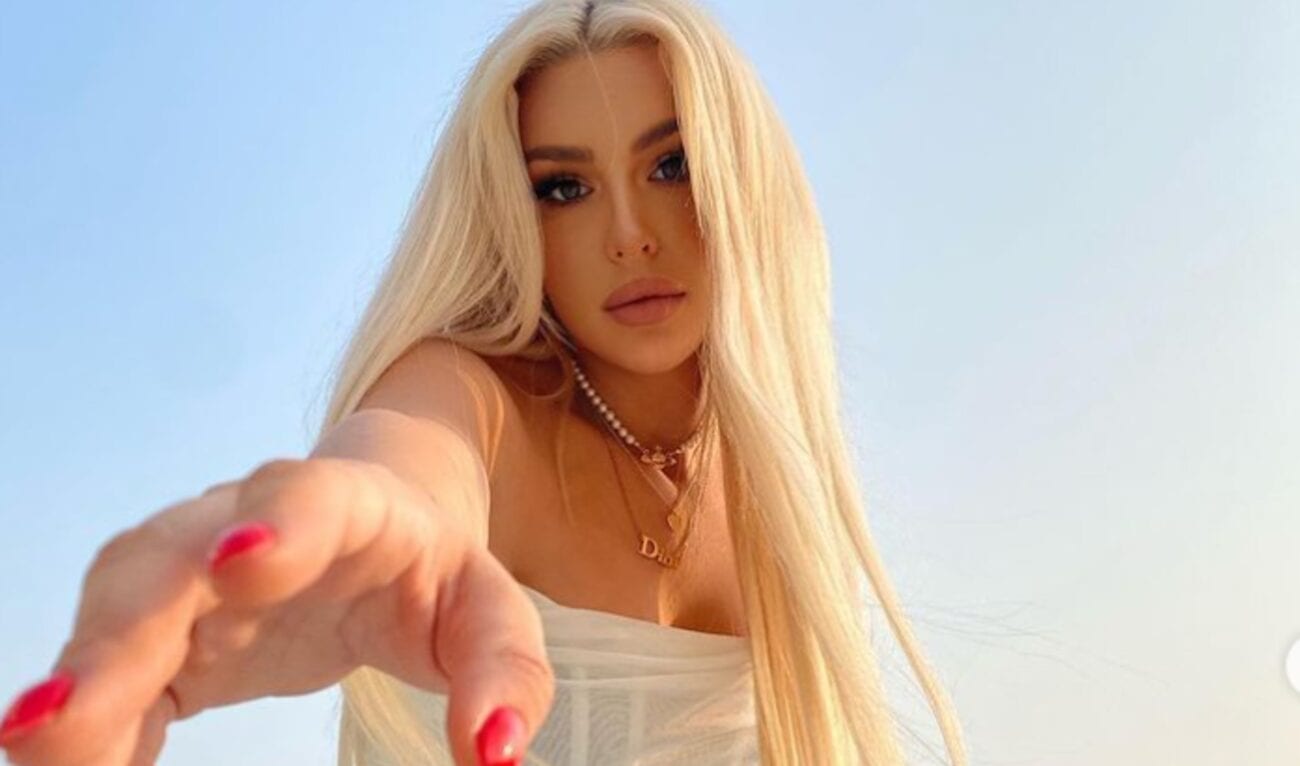 When most people hear the name Bryce Hall, they think of either his numerous social media platforms or, perhaps more prominently, the fact that he once dated TikTok superstar Addison Rae. However, he is also a good friend of another social media star, Tana Mongeau, a socialite who too has several successful social media platforms, and an even more successful and highly publicized failed marriage with Jake Paul.

So how are these two intertwined? Mongeau, an openly bisexual rapper, recently made her relationship with Chris Miles official on Twitter a few days ago, who is also a musician. However, could Bryce Hall be stirring some social media s#!+  that could possibly be detrimental to Tana Mongeau’s new relationship? Fans on Twitter seem to think so. But why? Let’s delve into some of the best tweets that poked fun at these two.

Bryce Hall out of context pic.twitter.com/gaeMQ6c8Bx

Put together these Twitter puzzle pieces and tell us what you discover.

Wait a sec . . . Could this already be the end of young love again for Tana?

Can somebody please explain to us what is going on?

We were rooting for you, Tana

Learn something from this mess.

Bryce, is that you?

Find comfort where you can.

This is getting too close for comfort.

Gonna need a bomb, because this mess is about to blow up in y’alls faces!

100% my favorite unstoppable duo is @JosieCanseco and i

Isn’t this Logan Paul’s ex? Oh no . . . Twitter is about to have an all out war against the Pauls LED by their exes!