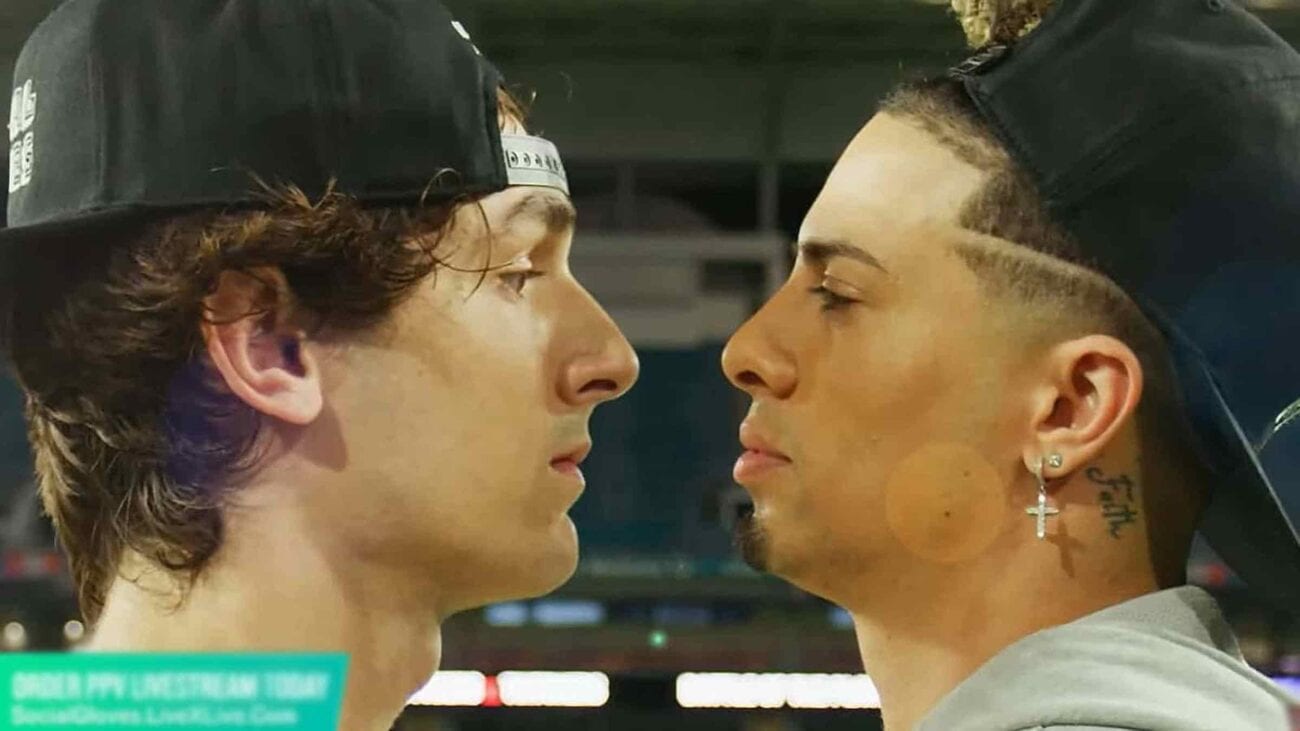 Why is ByteDance trying to stop Bryce Hall’s TikTokers vs. YouTubers fight?

This new influencer boxing trend may have just been knocked out. TikTok’s parent company Byte Dance just issued a cease & desist order against the upcoming Bryce Hall vs. Austin McBroom fight that would’ve been a part of the Battle of the Platforms event on June 12th.

The event would have pitted TikTok star Bryce Hall against YouTuber Austin McBroom, but due to several twists & turns, Byte Dance came forward with this order due to the use of the TikTok name & brand.

Naturally, Twitter had quite a bit to say about the event and the current order from Byte Dance. We jabbed our way through the threads to find more information and the best reactions to the event. Grab your boxing gloves and dive into the Bryce Hall vs. Austin McBroom TikTok situation. 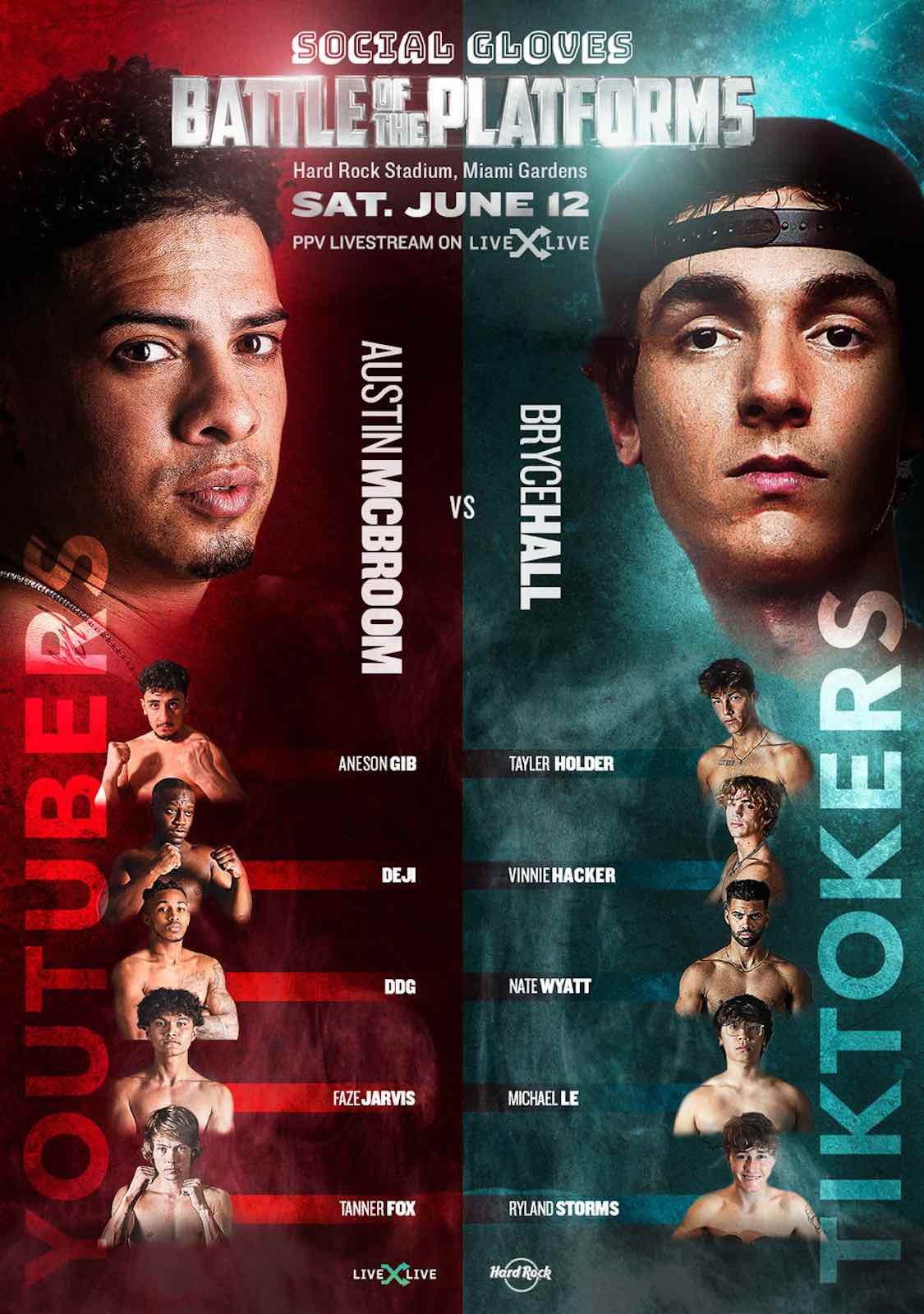 Battle of the Platforms

After the now iconic Logan Paul & KSI fight, many influencers from TikTok and YouTube have jumped on the boxing bandwagon. These smaller bouts have led to this new event that will take this feud to a whole new level.

The event will host eight fights, with two on the undercard segment and six on the main event. Bryce Hall vs. Austin McBroom is the biggest draw to the TikTok vs. YouTube bouts, but other influencers are getting in the ring, including Deji vs Vinnie Hacker, Faze Jarvis vs Michael Le, and other influencers from both sides. The event will be livestreamed on LiveXLive, with tickets to access the stream selling for $49.99.

While this may seem like the grudge match to end all grudge matches, this latest order from TikTok may cause the event to face a TKO before even entering the ring. 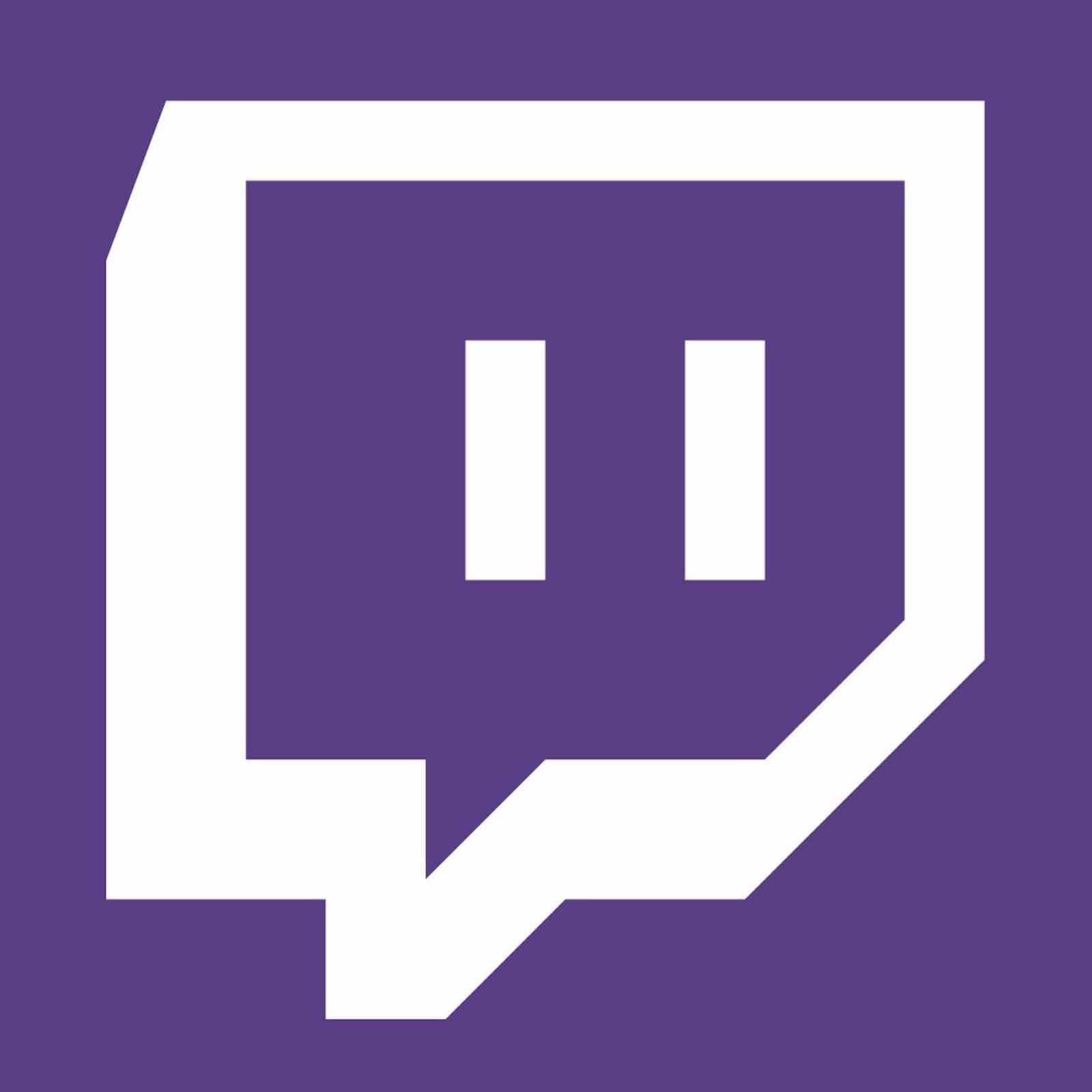 TikTok’s parent company Byte Dance claimed the main reason for the order was due to the use of the TikTok name & brand. The email with the order to the organizers of the event explained that the use of these falsely implied that the company is promoting something they see as violent and unsafe in the midst of the pandemic.

This is not the first issue the event has faced. Bryce Hall and Austin McBroom, while promoting the TikTok vs. YouTuber event, got into a heated argument online that resulted in a physical altercation at a press conference. Another issue arose with another bout, Tayler Holder and AnEsonGib, as the two differ in weight making the match potentially unfair.

The cease and desist order Byte Dance sent asked the organizers of the event to cancel it altogether. Though no official statement was made about the fate of the event, many on Twitter had a lot to say on the event and its potential cancellation.

Many Twitter users had thoughts on the event and the new order made by Byte Dance, including:

They may be changing their tune now that this order has come down the pike . . .

Yeah, we bet they feel a little bit upset considering how much tickets are.

When JAKE PAUL is dismissing your event, it's really bad. 😶

That’s when you know you’re in trouble.

Hate to break the news to you buddy, but you may have to keep those bets for another day . . .

This TikTok vs YouTube boxing is giving very much camprock vs campstar vibes.

If it happens, yeah it will be exactly like that.

What are your thoughts on the Bryce Hall vs. Austin McBroom TikTok situation? Do you think the fight will see the light of day? Drop your thoughts in the comments below before the next bout begins!