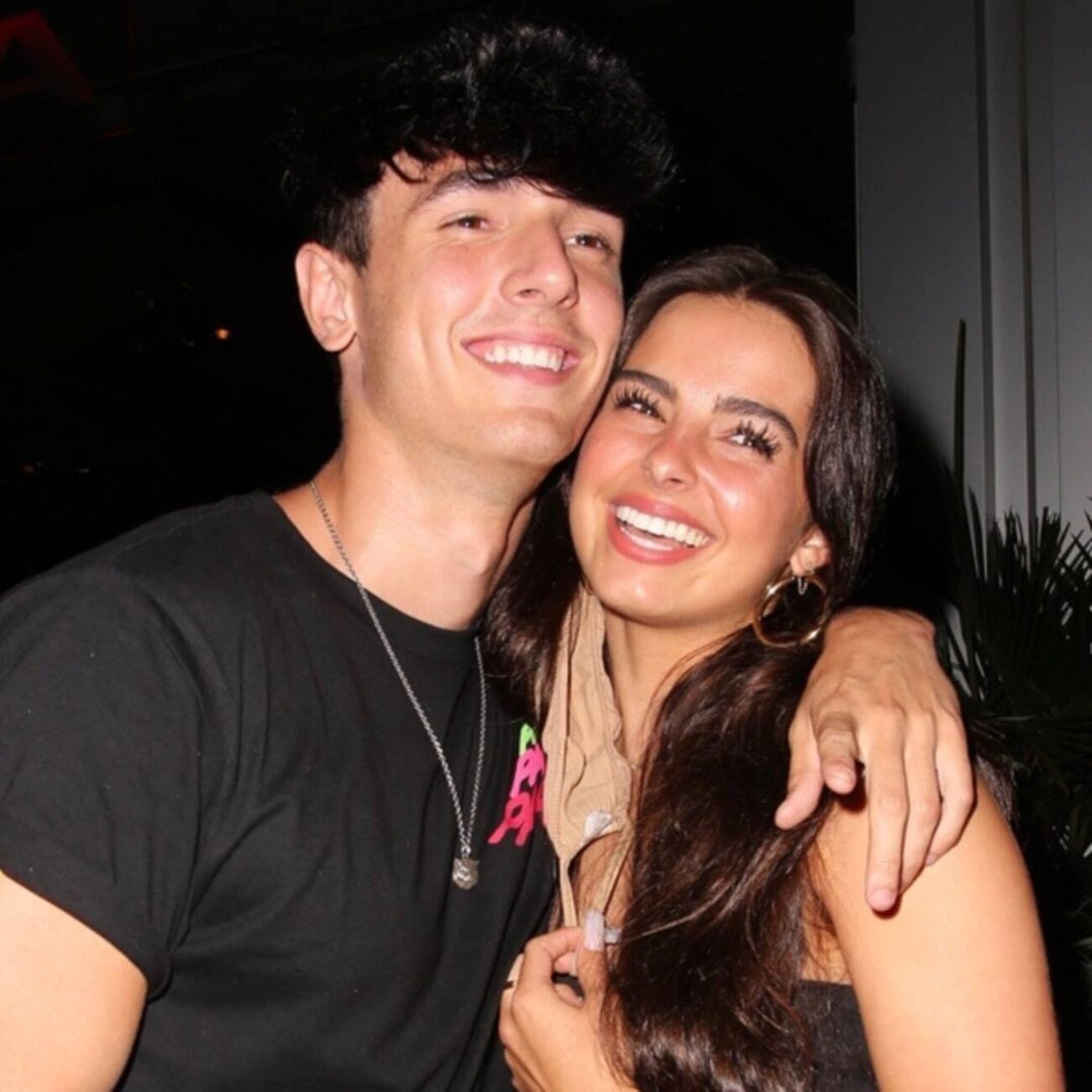 If you love to keep up with all the crazy TikTok drama, then we’re sure you’ve heard all about the ups and downs of the wild relationship Addison Rae and Bryce Hall have had together. While the two social media stars may have broken up time and time again, history has proven that they’re still completely not over one another . . . and it doesn’t seem likely they’ll be truly saying their official good-byes anytime soon.

So are these two TikTok stars Addison Rae and Bryce Hall secretly not able to ever get over one another? Let’s take a look at all the history they have shared together here, and let’s make some predictions on whether you believe the two have officially headed to splitsville for good, or if they’ve decided to make a last-minute U-turn back in Honeymoon-land. 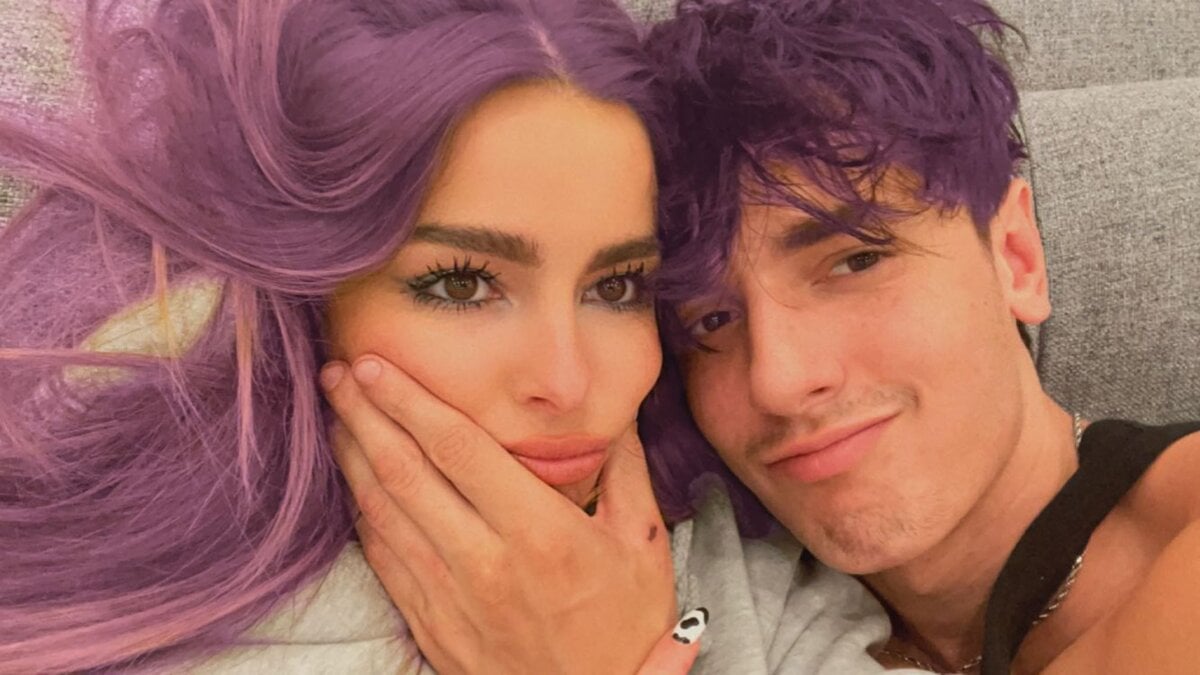 The most recent news

The last we’ve heard of an update between TikTok-famous couple Addison Rae and Bryce Hall was from late March, when it was confirmed that the two had split up for good. A source expressed to Us that “Addison broke up with Bryce. She feels that he has a lot of growing up to do and that he brings too much drama into her life. They’re so on and off though, so don’t be surprised if they get back together at some point”.

This came after rumors were swirling all over the web that twenty-one-year-old Bryce Hall had cheated on twenty-year-old Addison Rae while on a trip to Las Vegas in February. Addison Rae herself even confirmed the breakup to her fans during an interview with Zane Lowe from Apple Music on March 23rd, where she ended up referring to Bryce Hall as her ex-boyfriend in an answer.

While discussing her debut pop single “Obsessed”, the TikTok celeb said: “So the night recording this . . . I was driving right before the studio, I had dropped off my ex-boyfriend, my boyfriend at the time”. She then continued: “He looked at me and was like, ‘I’m obsessed with you.’ And I was like, ‘Me too.’” This confirmed that “Obsessed” was about her throwing some major shade at Bryce Hall. 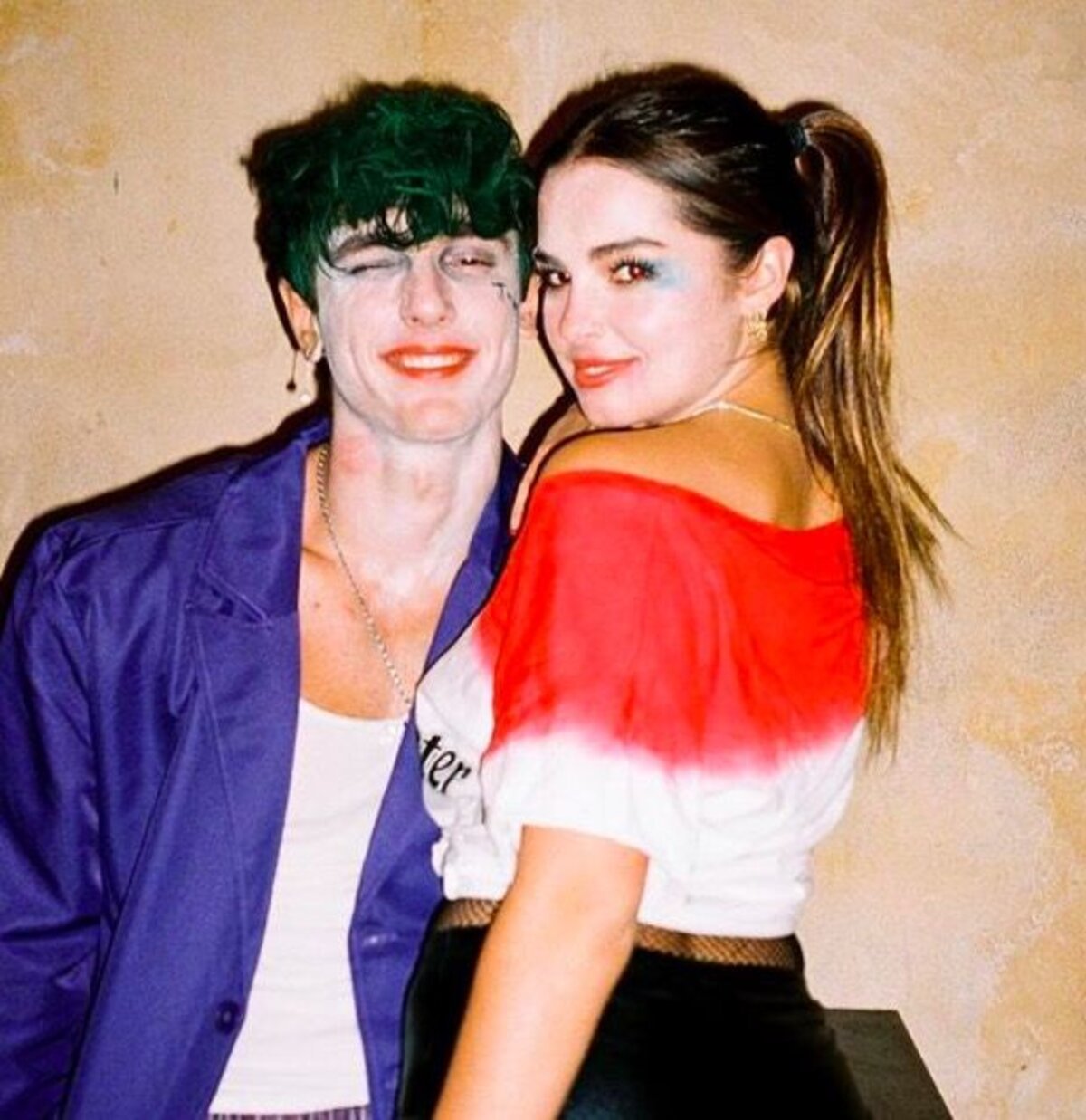 What did Bryce say?

Bryce Hall ended up confirming the split himself, after tweeting an equally shady tweet after the interview of Addison Rae aired, writing: “the petty is real”. As for the cheating rumors, the TikTok star has also made it clear that he in fact stayed loyal on his end. The famous TikTok star simply tweeted on March 1st: “I didn’t cheat on Addison”. However, do folks believe this?

Rumors of the TikTok couple heading to splitsville emerged after Bryce Hall took a trip to Las Vegas on the weekend of February 27th and rumors swirled that he cheated on then-girlfriend Addison Rae during this time. While Bryce Hall has denied this on several occasions, not a slip of information on what really happened (or didn’t) that weekend has been proven to the public. 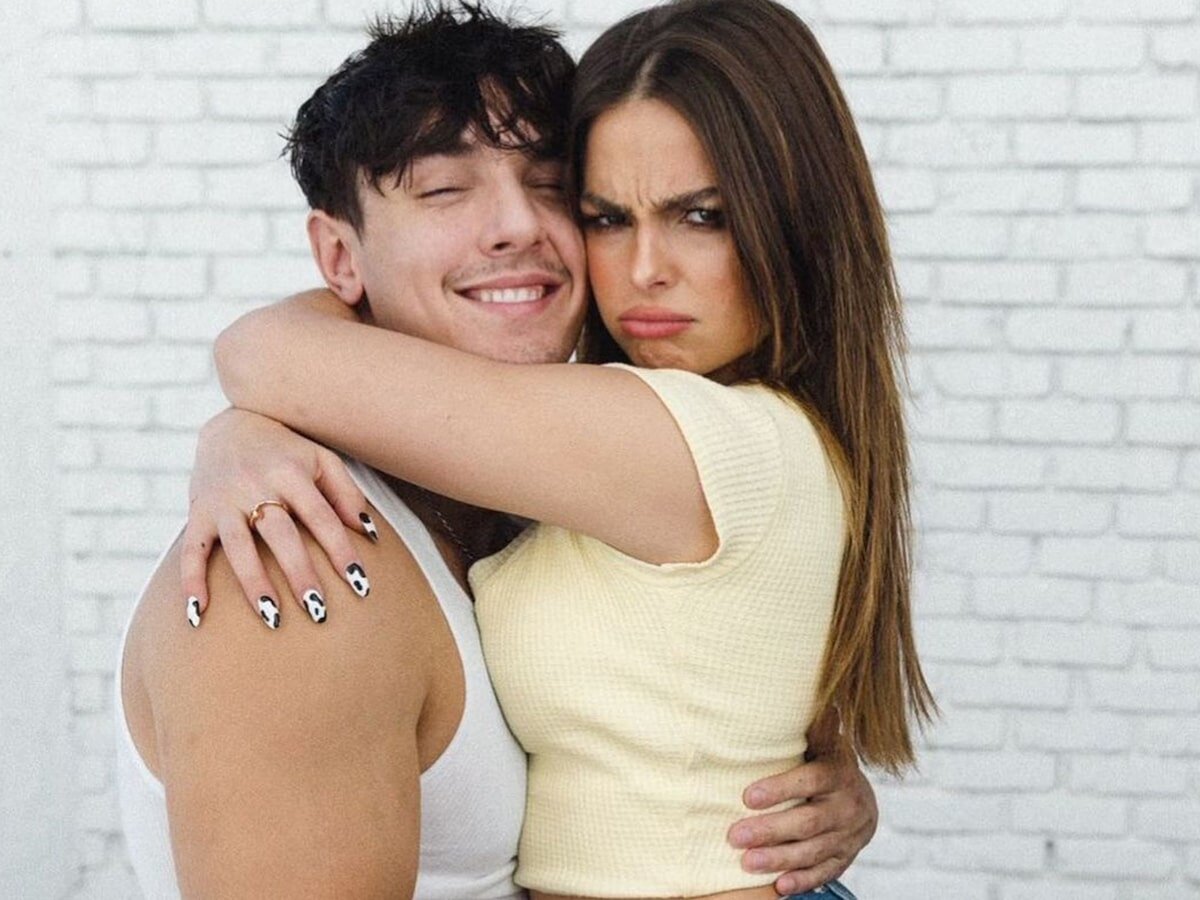 Their latest break-up was far from the first time the two have had relationship trouble. In fact, Addison Rae and Bryce Hall have been pretty on and off since late 2019. In September of 2020, the “Obsessed” singer even expressed to ET just how tumultuous their relationship was, saying: “There were a lot of times we were on, we were off, and it was kind of just, like, a confusing situation”

“But right now, we’re just kind of both deciding that, you know, there are a lot of things going on in both of our lives that we really need to focus on and figure out”, she continued. So, could this really be over for the two of them, or do feelings still linger for the young & naive pair? Who knows? Let us know your thoughts and predictions in the comments.