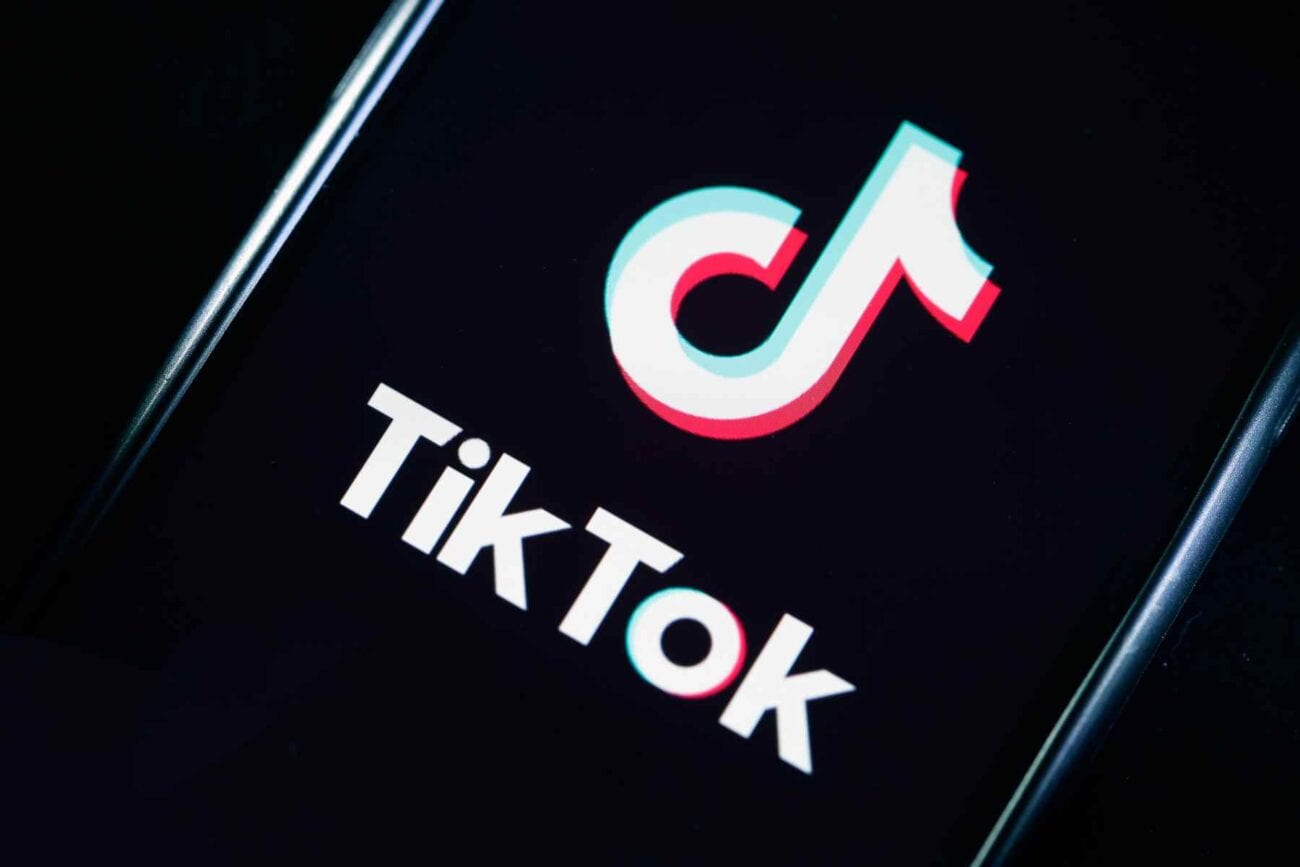 Is TikTok safe for children? Peek at the most offensive trends

In 2021, TikTok is the social platform where trends, music, style, or people go viral.  But when someone starts a fire, there’s little control over how the fire will spread. More than we like to think, a trend that could be dangerous, insipid, or downright life-threatening goes mainstream.

You’ll also notice that not all trends start out as dangerous. Under the garb of a #challenge, many trends have a competitive angle to them. People feel like they’ll “win” if they go the extra mile. Sometimes, they go too far with pranks, stunts, or antics. In more than a handful cases now, it’s cost them a lot, including a hospital visit. This elicits the question, “Is TikTok safe?”

Parents of Gen Z — who are effectively growing up on TikTok — wondering if TikTok is safe comes as second nature. Children can often ape influencers without thinking, or pull some stunts just to look cool – and so on. Here are some trends that have endangered people in the recent past.

People are pretending to be Holocaust victims in a new and disturbing TikTok trend. This is so disrespectful, what is wrong with people to think that this is okay?

Some things are off-limits for jokes & the like. The Holocaust is definitely one of them. But Tik-Tokers didn’t seem to think so, until a while back. People were pretending to be Holocaust victims in concentration camps – full with make-up that makes them look emaciated, fake bruises, as well as clothes similar to the ones Jews were forced to wear in concentration camps.

Obviously, this was very offensive & distasteful as one of the most atrocious events in history was being used as a prop for some views.

The Auschwitz Museum mentioned in a post on social media, “​​The ‘victims’ trend on TikTok can be hurtful & offensive. Some videos are dangerously close or already beyond the border of trivialization of history. But we should discuss this not to shame & attack young people whose motivation seem very diverse. It’s an educational challenge.”

We would understand a fascination with vampire fangs, but taking all dental operations in your hands hardly sounds wise. In the TikTok universe, however, this was a viral trend. People were looking at their crooked smiles & thinking to themselves that something should be done about this. So they took nail files and started remodelling their uneven sets.

Normally, any sane person would go to a dentist to understand the issues any fixing causes the teeth, including bleeding, sensitivities etc. But people on TikTok went ahead and gave themselves a dental operation. Goes without saying, the dental professionals’ community was enraged.

This may sound repetitive, but no sane person would chug down a dry scoop of pre-workout protein powder without consulting their trainer, instructor, or dietician. TikTokers seem to have a lot of licenses we don’t. The Dry Scoop Challenge involved eating spoonfuls of protein dust before exercising. Some choked, some coughed it all out, one of them landed in the hospital.

TikToker & Onlyfans star Briatney Portillo suffered a heart attack after she felt chest pains & started sweating uncontrollably. It remains to be seen when they’ll learn. If you’re still asking if TikTok is safe? As long as people are blindly following influencers & dissing qualified professionals, that’s a no from us.

You may have heard of a different version of the same mindless game, some called it the Black Out Challenge, some referred to it as the Passout challenge, yet others played the “fainting game” unironically. The premise? Hold your breath until you pass out. There was a casualty reportedly due to this challenge. The trend had to be banned from the platform for everyone’s safety.