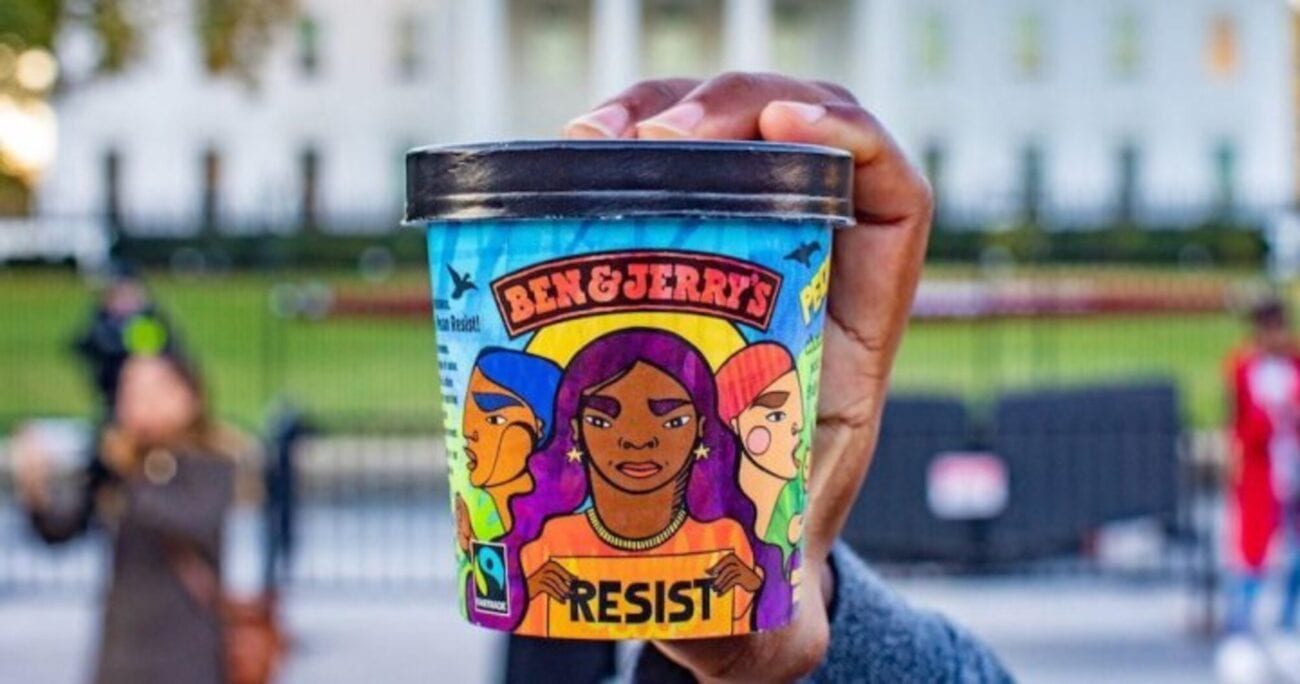 Why are these Ben and Jerry’s ice cream flavors banned now?

Who knew ice cream brands could be controversial and cause a political divide? Well, in 2021, anything can happen. A certain popular ice cream company has caused a split in fellow ice cream lovers after it made a firm stance on their political standing. Ben & Jerry’s announced to their followers on Twitter today that they will no longer be selling their ice cream flavors in occupied Palestinian territories. Let’s look at the details here. 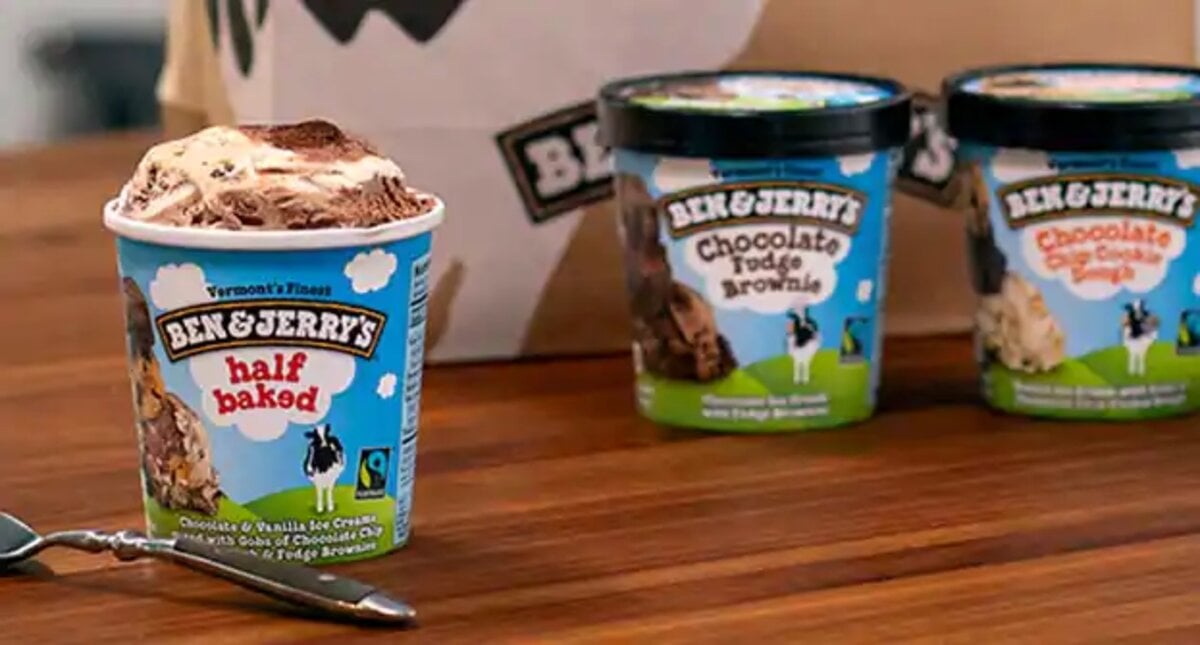 For those who live in occupied Palestinian territories, Ben & Jerry’s has confirmed that ice cream flavors from their company will no longer be available in their stores. The brand has stated that selling their ice cream in those areas would be inconsistent with all that the company stands for. The company owned by Unilever had been selling their business in Israel ever since the year 1987, but looks like they’re saying their goodbyes.

As tensions have gotten more and more strained these past years, Ben & Jerry’s has often come under criticism for its business relationships in Israel. The ice cream company originally based in Vermont have often been vocal in the past for their political stances, leaning with liberal causes such as calling to decrease funding from police departments during the Black Lives Matter protests that sparked the world last year.

Back in a statement made by the ice cream company in June of 2020, Ben & Jerry’s wrote that they supported the cause to take some funds that went to police departments and instead invest “that money in community-driven solutions that foster real health, peacekeeping, and safety”. The ice cream company has even called out white supremacy in the U.S. and started a podcast on racism in America last year.

Yesterday was not a protest—it was a riot to uphold white supremacy.
(1/8)

In December of 2020, Ben & Jerry’s once again made their liberal stance on American politics clear when the business named one of their brand new non dairy ice cream flavors “Change the Whirled”, which was inspired by former athlete and activist Colin Kaepernick, who started a movement in kneeling during the national anthem during football games in protest of police brutality and racial inequality in the United States.

Ben & Jerry’s will end sales of our ice cream in the Occupied Palestinian Territory. Read our full statement: https://t.co/2mGWYGN4GA pic.twitter.com/kFeu7aXOf3

In the past, Ben & Jerry’s have mostly been silent on the criticism they’ve faced for doing business in Israel. Back in 2015, the ice cream company posted on their site that they were “keenly aware of how complex the local market can be” and believed the business could have a positive impact through keeping a presence in the area. However, on Monday, it seems like the company is finally making it clear where they stand.

Ben & Jerry’s shared that none of their ice cream flavors will be sold in occupied Palestinian territories. The company informed that they have no plans on renewing their license in Israel after it expires in the end of 2022, but they may continue to be sold in Israel “through a different arrangement”, and will be continuing to update their customers on further details as the time comes closer.

Ben and Jerry’s just ended the sale of their ice cream in occupied Palestinian Territories. Next time someone tells you “boycotts don’t work” remind them that it’s been effective in toppling down segregation, apartheid and much more. BDS forever until a freed Palestine

Since this announcement, Israeli politicians have been angry by Ben & Jerry’s decision. Naftali Bennett, the country’s latest prime minister, called the ice cream company the “anti-Israel ice cream”. Israel’s minister of interior, Ayelet Shaked, also shared: “Your ice cream is not in line with our taste. We will manage without you”.

This latest announcement from the ice cream company has sparked tons of controversy and split a divide between folks. As for those who are satisfied with the news, one Twitter user wrote: “Next time someone tells you “boycotts don’t work” remind them that it’s been effective in toppling down segregation, apartheid and much more. BDS forever until a freed Palestine”. 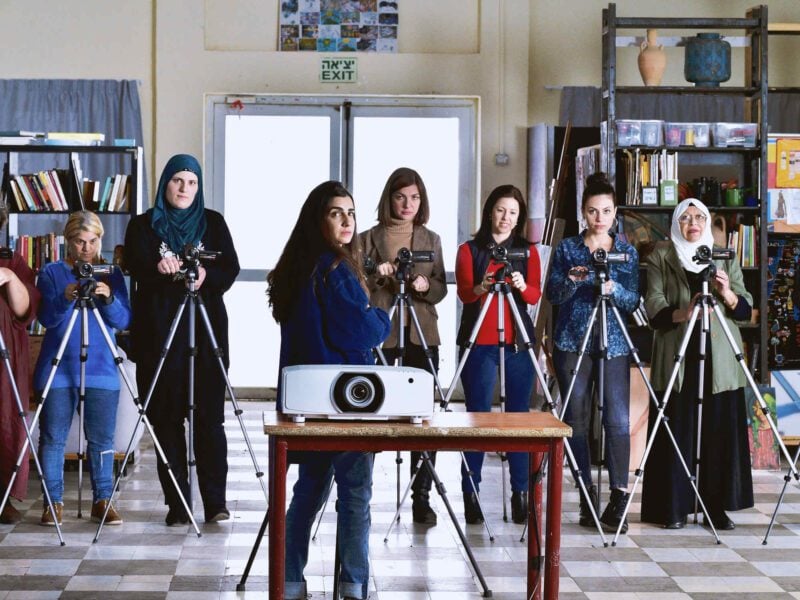 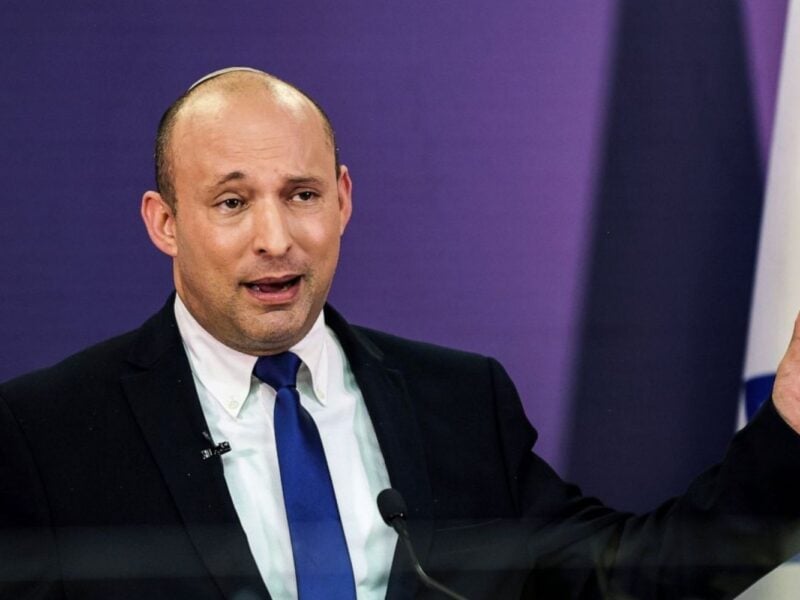