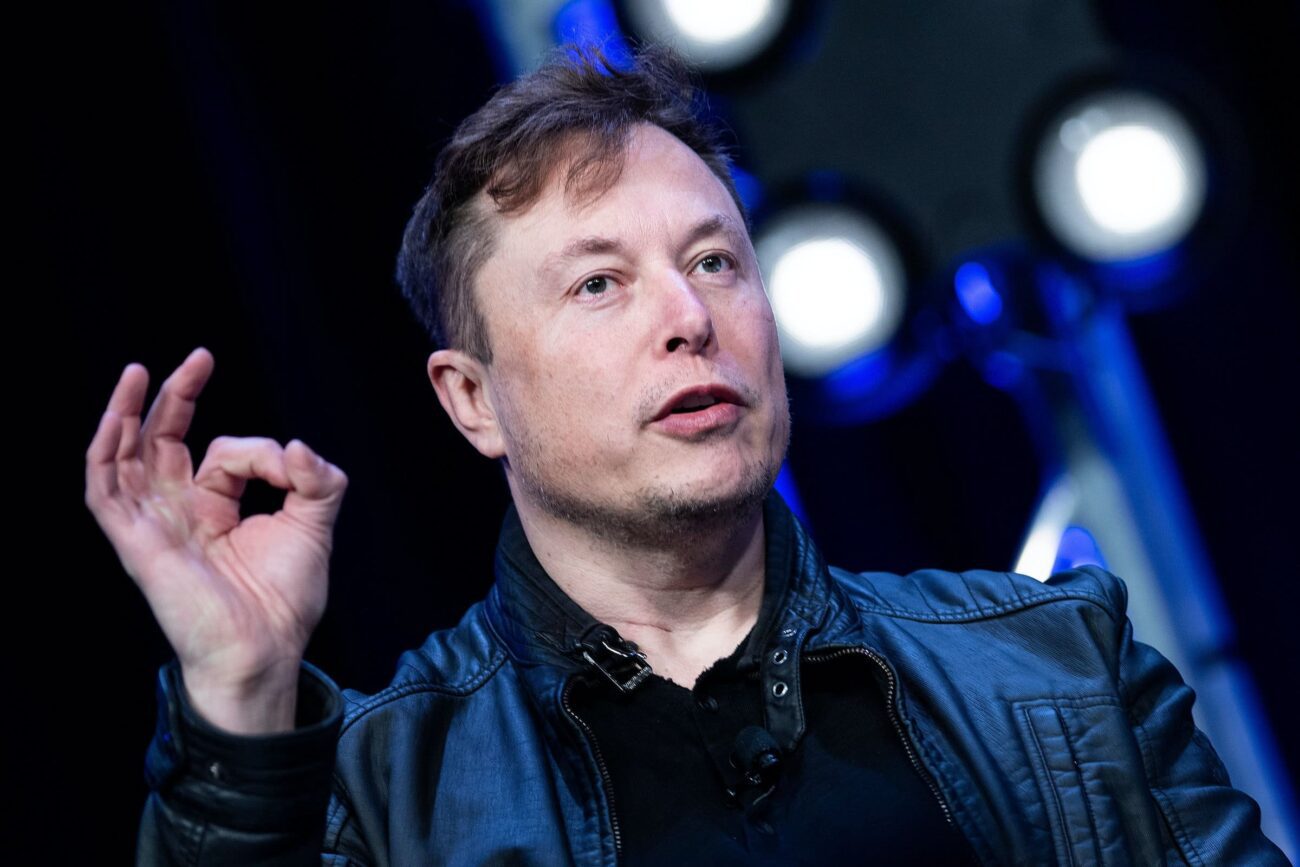 The man, the myth, the meme-making billionaire legend: Elon Musk. The Tesla CEO has become a fixture in the pop culture community due to his frequent headlines that’ll have you questioning what year you’re in. Every day the billionaire engineer seems to be the subject of numerous tales that we’re all hoping aren’t possibly true.

From brain microchips to what looks like a four-year-old’s drawing of a car, Elon Musk continues to release new inventions that’ll have you rethinking your entire life. Read about the wildest Elon Musk news including Neuralink, Cyber Truck, and Musk becoming the CEO of Apple (perhaps). 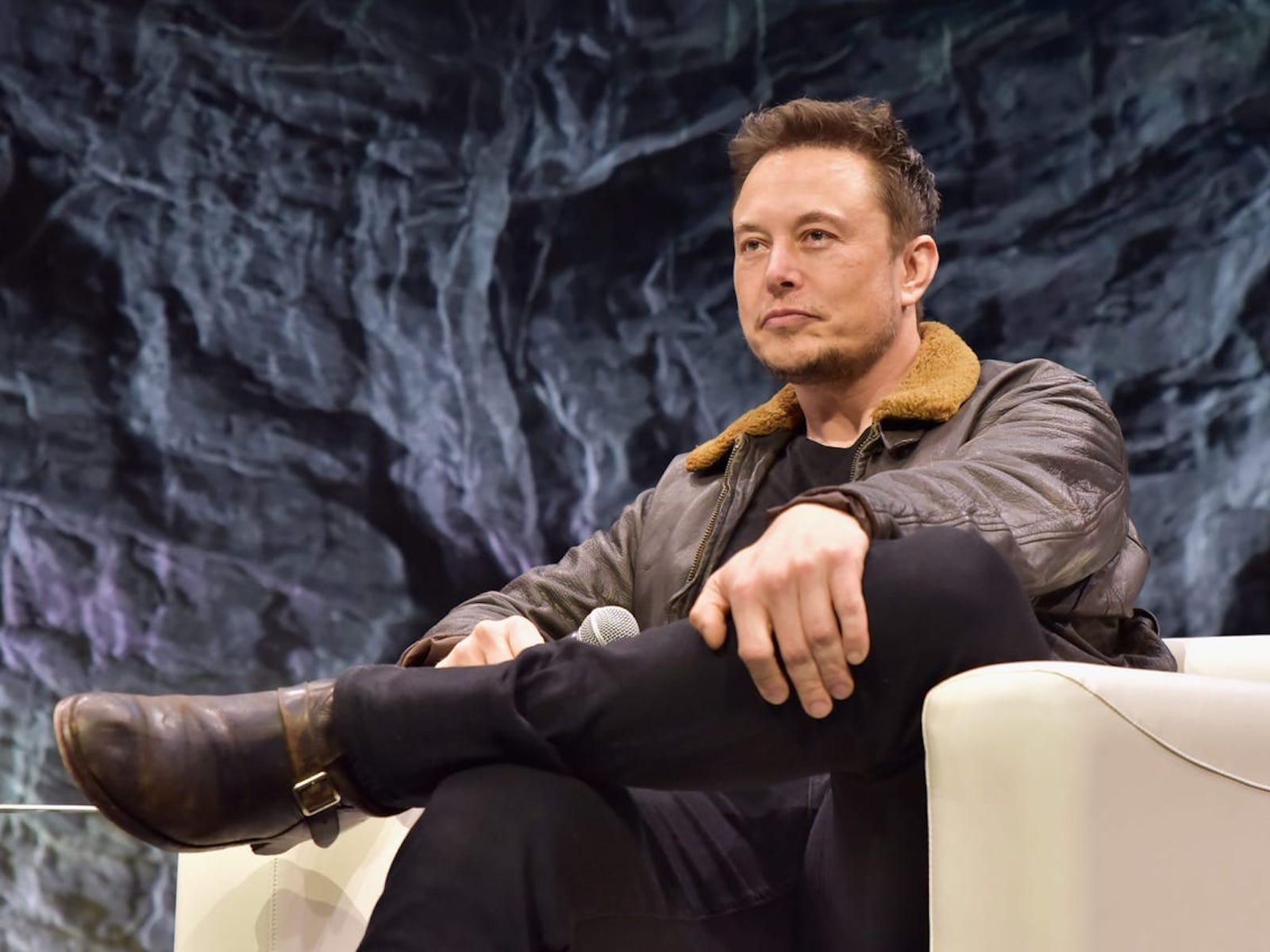 A brain microchip startup sounds fairly farfetched, but for Elon Musk it’s definitely a reality. Musk founded Neuralink in 2016 with the goal of creating a high-bandwidth brain implant that can communicate with phones and computers.

Neuralink is planning on releasing its first device designed specifically for quadriplegics. Many of today’s smartphones and devices are completely incompatible with quadriplegics. Now, the company is working to begin human trials.

“The first indication this device is intended for is to help quadriplegics regain their digital freedom by allowing users to interact with their computers or phones in a high bandwidth and naturalistic way,” Neuralink wrote. 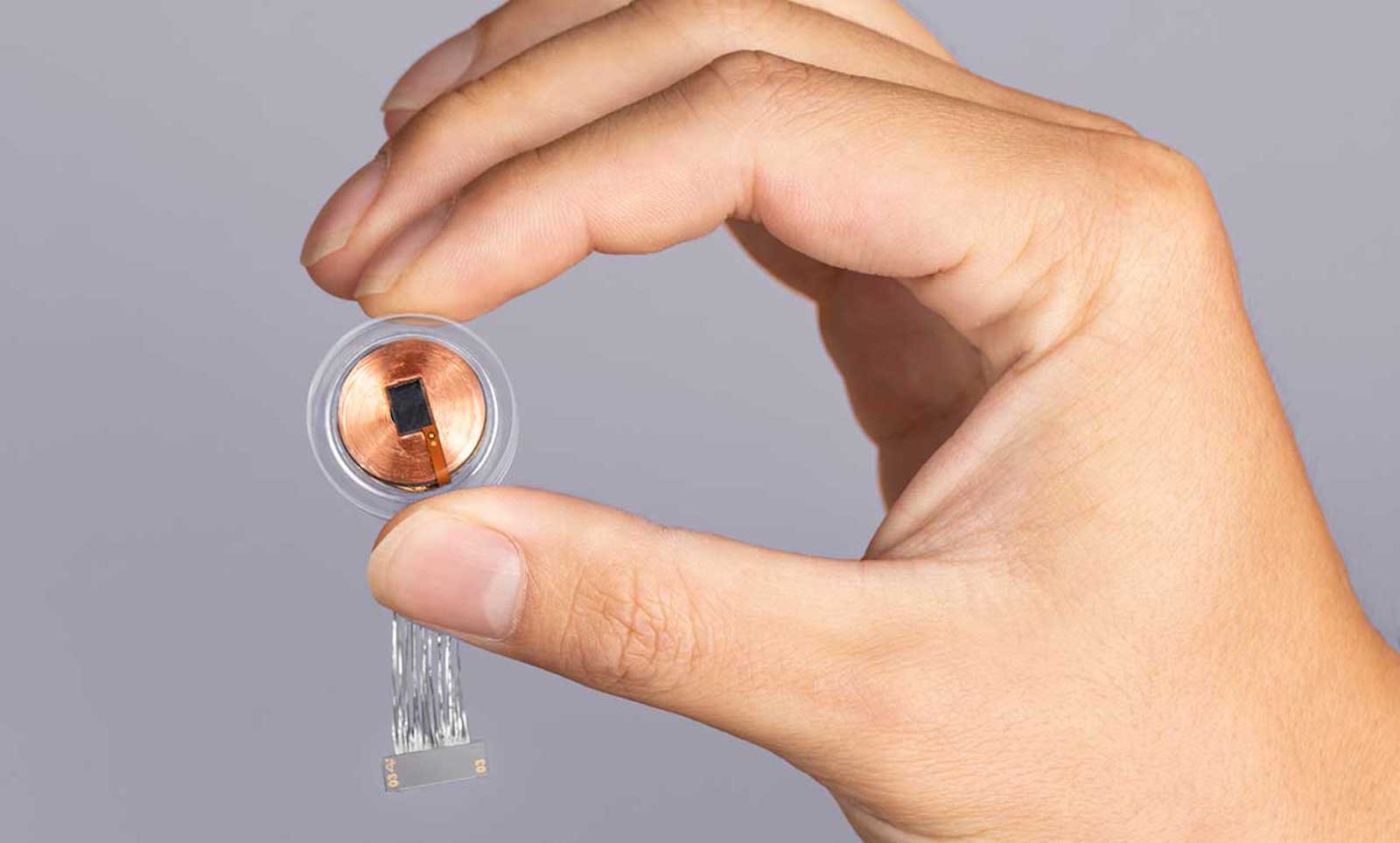 As of now, Neuralink’s technology has experimented on both pigs and one monkey. It’s been reported that the animals were able to play the video game Pong with their mind. So far, the startup has raised nearly $363 million in investments for the project.

The company has reported on Thursday that its mission is to “develop brain-machine interfaces that treat various brain related ailments, with the eventual goal of creating a whole brain interface capable of more closely connecting biological and artificial intelligence.” 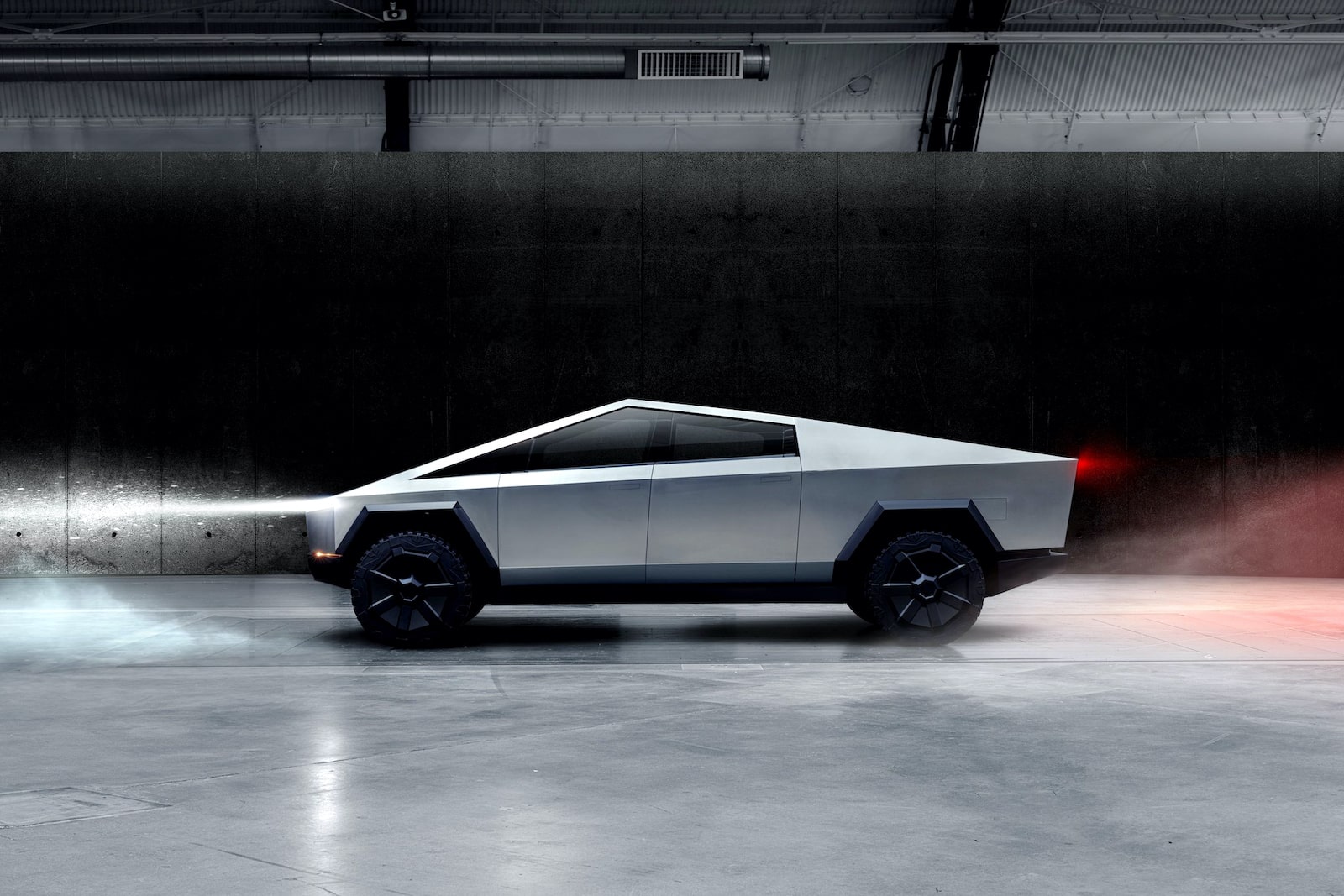 Cybertruck: will anyone drive it?

The Tesla CEO has announced recently on Twitter that he understands how the Cybertruck may fail. The website details that the Cybertruck has better utility than a truck and better performance than a sports car. The site added, “Cybertruck is built with an exterior shell made for ultimate durability and passenger protection. Starting with a nearly impenetrable exoskeleton, every component is designed for superior strength.”

Elon Musk wrote on Twitter, “To be frank, there is always some chance that Cybertruck will flop because it is so unlike anything else. I don’t care. I love it so much even if others don’t. Other trucks look like copies of the same thing, but Cybertruck looks like it was made by aliens from the future.”

Despite, the car’s bizarre design and bulky shape, the preorders continue to pour through. On the Tesla website, you can preorder the new Cybertruck for only $100 down. The company saw over 250,000 preorders within the first week. Thus, you will be seeing the new CyberTruck on the road sometime soon. Although not as beneficial and innovative as brain microchips, the Cybertruck has made major news. 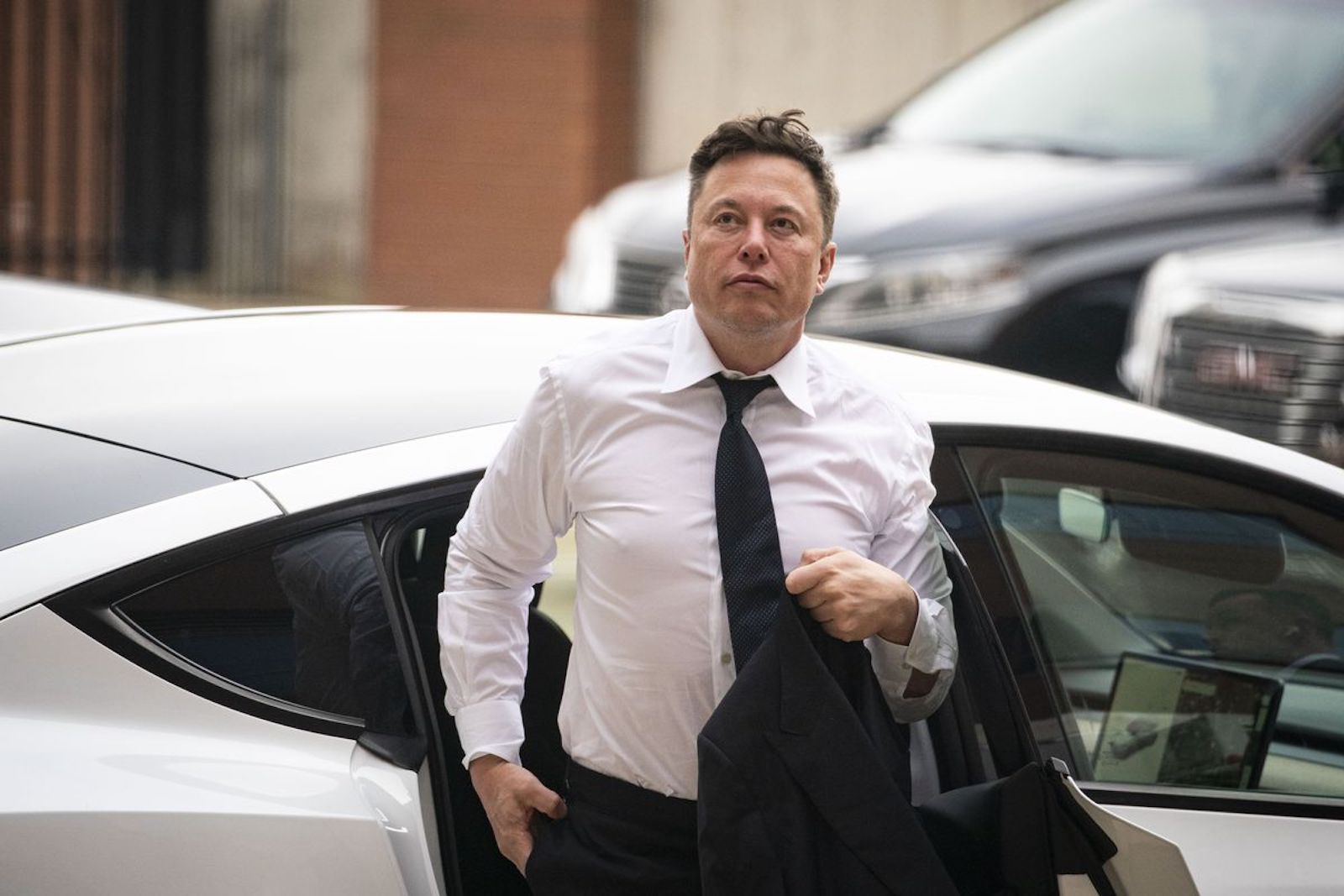 A wild story has been released in a new book declaring that in a 2016 phone call Musk had demanded to become CEO of Apple. The story, shared by the Los Angeles Times, comes from Power Play: Tesla, Elon Musk, and the Bet of the Century by The Wall Street Journal reporter Tim Higgins.

Cook & I have never spoken or written to each other ever.

There was a point where I requested to meet with Cook to talk about Apple buying Tesla. There were no conditions of acquisition proposed whatsoever.

He refused to meet. Tesla was worth about 6% of today’s value.

“According to a former aide who heard (Musk’s) retelling of the exchange,” Cook said “F**k you” before hanging up the phone. Meanwhile, Musk and Cook have both suggested that the conversation has never happened. They even clarified that the two CEOs have never actually spoken to one another.

What’s your favorite Elon Musk story or breaking news? Will you be buying a CyberTruck? Let us know in the comments below!