At this point, it’s no surprise that Ellen DeGeneres is mean. As people continue to demand more accountability from their celebrities, we got to wondering when Ellen is going to retire so that someone more progressive can come on the air. As a 62 year old, Ellen is already at the age when most people start to think about retirement, but exactly when can we expect Ellen to retire? 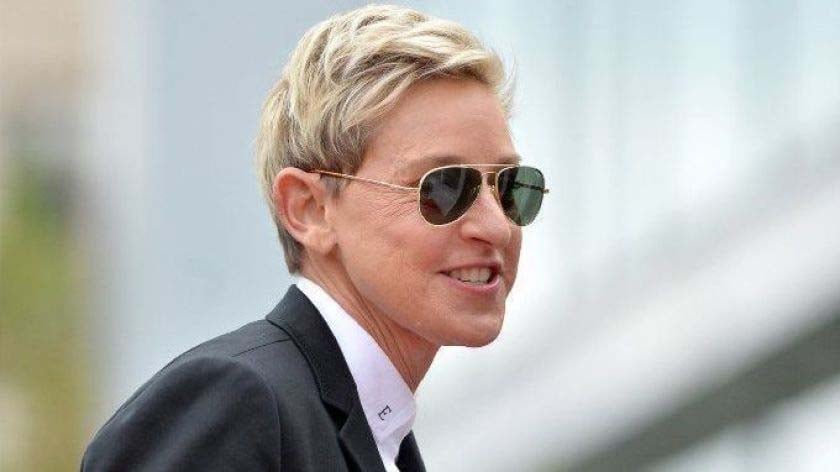 Has Ellen DeGeneres talked about retiring?

Back in 2018, both the National Enquirer & Radar Online published stories about how anxious Ellen DeGeneres was to find a replacement for the Ellen DeGeneres Show. The tabloids pointed out how Ellen wanted to make sure whoever replaced her was approved by her first, to ensure her show’s ratings wouldn’t suffer once she had left. At the time, Ellen’s contract was set to expire in 2020.

Mario Lopez was considered a prime contender for the spot, even covering for Ellen one summer while she was on vacation in 2018. However, Mario Lopez’s representative has stated that Lopez had no intention of gunning for anyone’s job, especially not Ellen’s. There were rumors of other celebrities taking Ellen’s place, but  in 2019 Ellen announced she’d extended her contract for 3 more years. 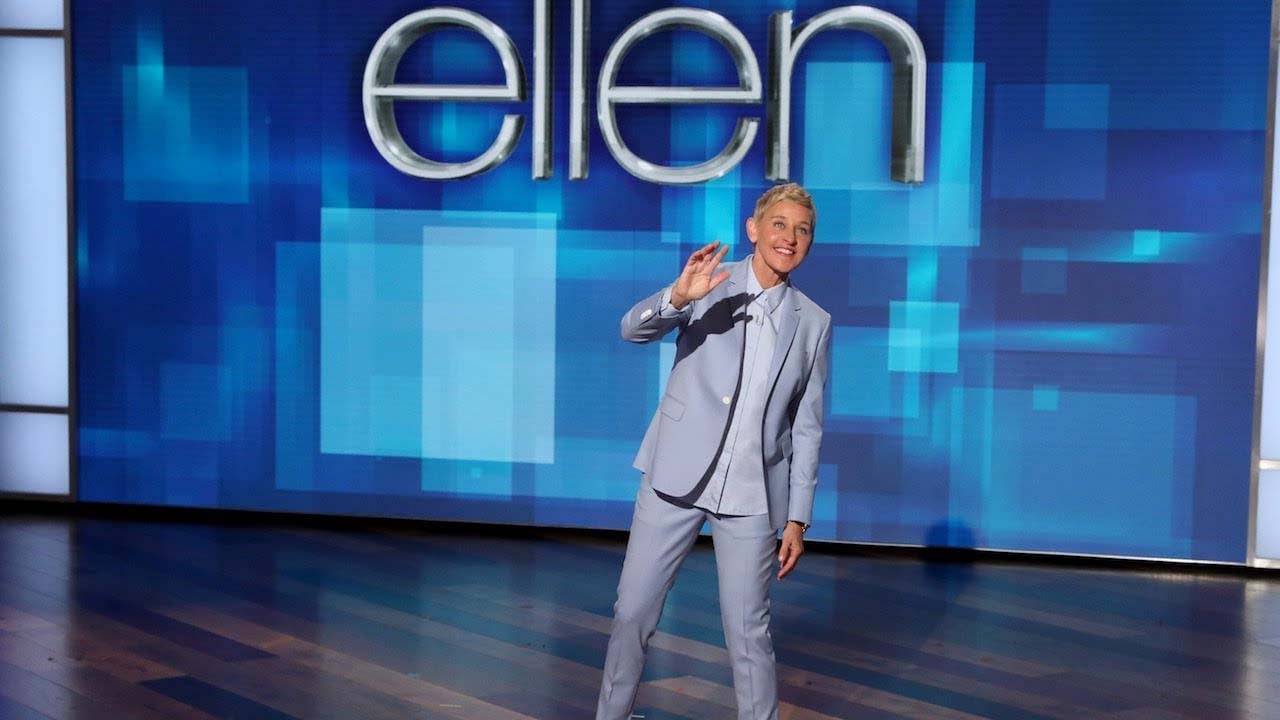 Ellen DeGeneres has had second thoughts about leaving the show

Never missing an opportunity to make a cheap joke, Ellen DeGeneres stated that she made the decision to stay, “Mostly because I love doing it so much every day, but also because that takes me to the end of my car lease”. With her contract extended, we can expect to see Ellen entertaining our grandparents until at least 2022, which will bring her to the ripe old age of 64.

It’s unclear if Ellen DeGeneres is going to stick it out for another year after 2022 so that she can retire at the government sanctioned age of 65. What we do know is that the extension to her contract will bring the Ellen DeGeneres Show into its 18th season. As it stands, Ellen is already on the illustrious list of top 10 running talk shows on television. 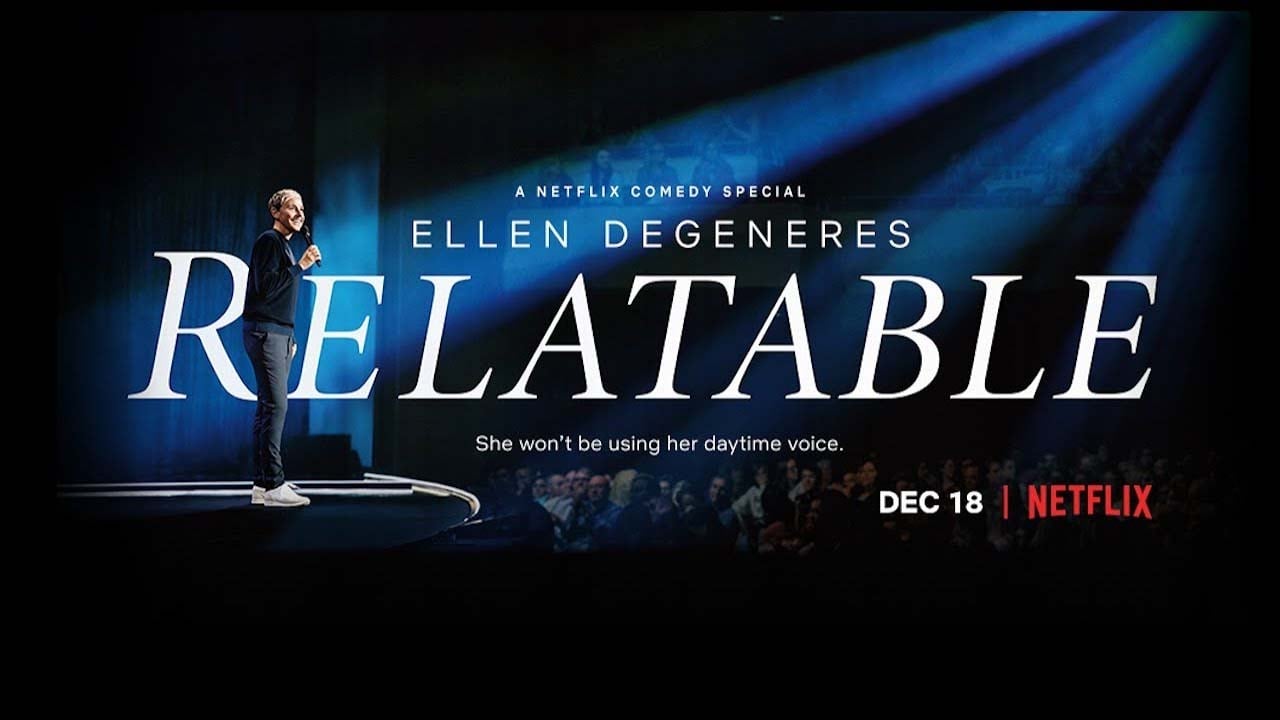 Ellen DeGeneres has plenty who support her staying on the air

Ellen DeGeneres’s brother has spoken out on the matter and stated that, “in the age of Trump, the country needs her positive, unifying voice on television every day.” It’s true Ellen has tried to encourage kindness in her own way and that now, more than ever, we need people who can encourage us to be good to one another.

Ellen’s better half, Portia de Rossi has stated that Ellen is, “such a brilliant actress and stand-up that it doesn’t have to be this talk show for her creativity,” continuing on that, “There are other things she could tackle.” Perhaps Rossi is right that Ellen’s talents might be better showcased in a different way, such as her comedy special Relatable that was released on Netflix in 2018. 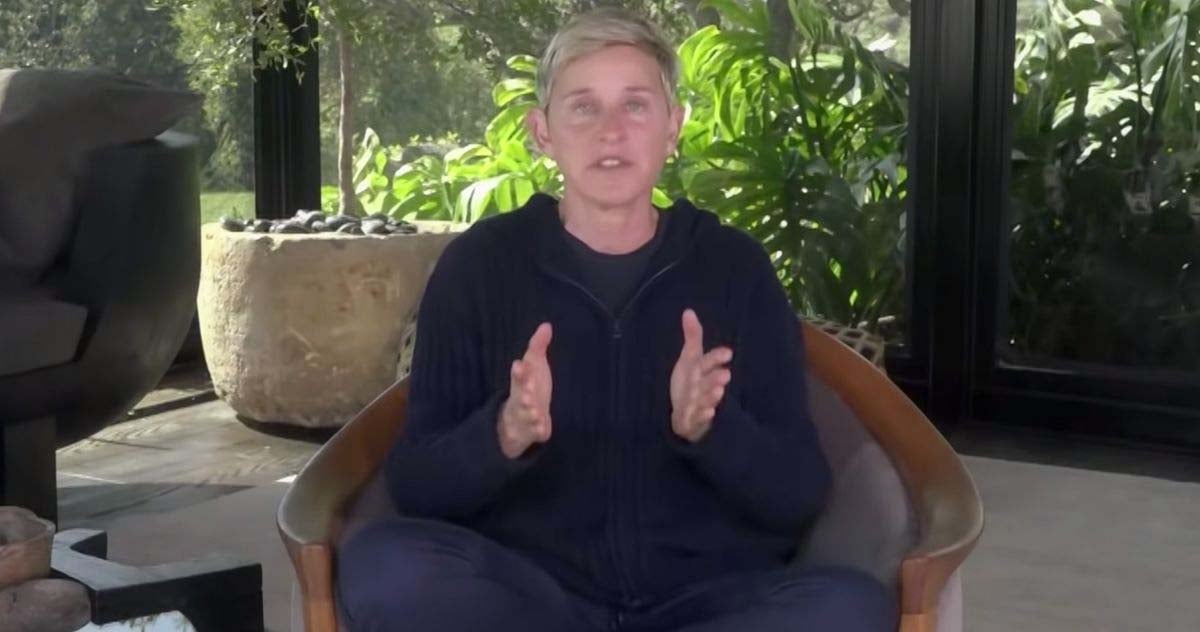 Ellen continues to host her show, but it’s forever changed in the age of coronavirus

Although the Ellen DeGeneres Show will go on for now, the format will forever be changed. We’ve already seen Ellen host the show from her living room, and based on a statement that NBC released back in March, “out of an abundance of caution” they will forgo having live studio audiences for the foreseeable future.

NBC will continue to review this policy as conditions change, but it’s safe to say we’ll be seeing more of Ellen’s living room then we ever thought we would for the next little while.