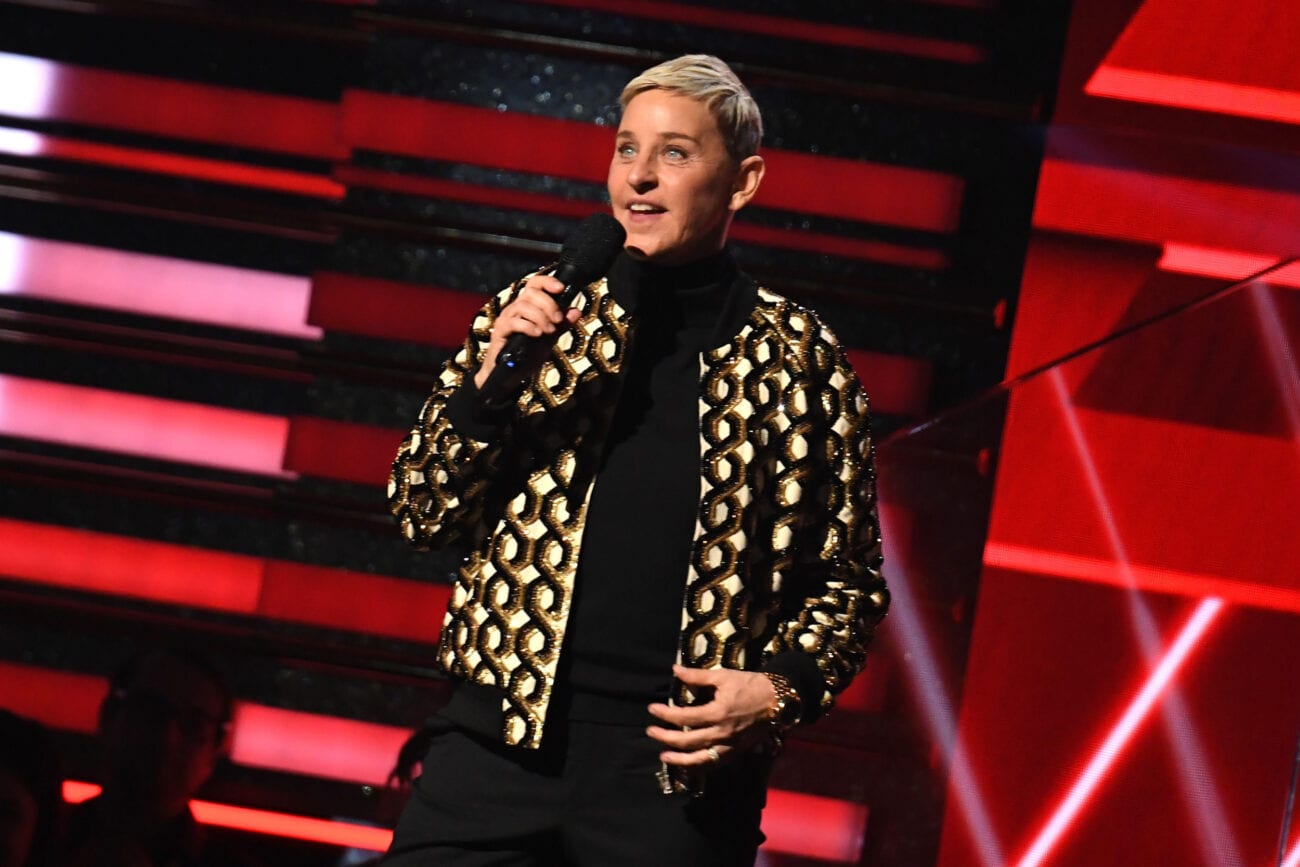 Is Ellen DeGeneres mean? These stories say a resounding “yes”

When Kevin T. Porter tweeted out looking for mean stories about Ellen DeGeneres, there’s no way he expected over 2,000 people to have stories. Yet, that’s exactly how many replies he got with stories about how Ellen was mean to them or people they know.

It seems like the drama around Ellen is never ending, but if even half of those stories are true, it’s her own fault. She could’ve been a lot nicer to those around her instead of acting like a stuck up diva at age 60. So here’s another collection of people who walked away from The Ellen Show with less than happy experiences.

Friend was a PA on her show, got their first staff writer job & put in notice, instead of “congrats!” was told to give their Christmas gift back

No Christmas for you

Nick Wiger alleged that the Christmas spirit was not on The Ellen Show set when he left to get his first real writer job. “Instead of ‘Congrats!’, was told to give their Christmas gift back.” 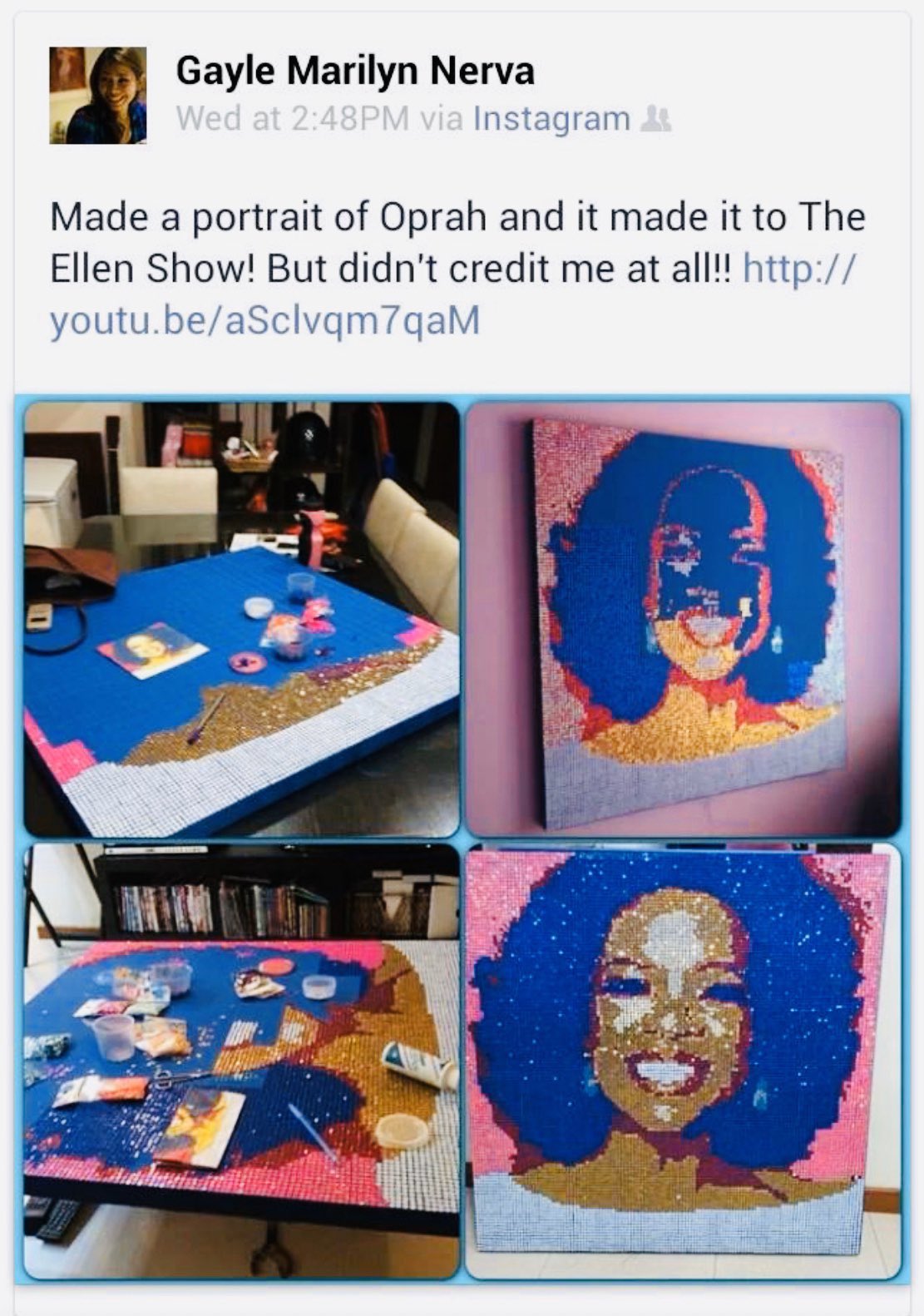 In a tweet, user @splankatang claimed her cousin designed these sequin portraits of both Ellen and Oprah, and shipped them from Singapore to the US, just for Ellen to give Oprah hers saying Ellen made it herself.

So, I did a small reno of a house Ellen bought so she could close the street to make it private. She would demand explanations for work, I would start to explain, and she would just grimace, roll her eyes, say “Ooooookay” and walk away like I absolutely didn’t matter or exist.

Ricky Price argues that he helped Ellen renovate a house she bought, but was completely ignored and straight up mocked by her at moments when trying to get her input.

I worked @RealFoodDaily, served her & Porsha at brunch. She wrote a letter to the owner & complained about my chipped nail polish (not that it was on her plate but just that it was on my hand). I had worked till closing the night before & this was next morn, almost got me fired.

All over chipped nail polish

Chris Farah nearly lost her job at Real Food Daily thanks to Ellen, all over unkempt nails. She served Ellen and Portia, and after brunch Ellen wrote a letter to her manager ripping Chris apart for her nails.

My brother is a Wish kid. His wish was to be at the 12-days of Ellen, which was arranged.1 month before they cancelled because, “Ellen refuses to interact with disabled people.” Crushed his heart.

There were several versions of this in the thread, but the gist we got was those kids who made their Wish to meet Ellen didn’t get to meet her. Either they were completely denied, or were allowed to attend the show but Ellen didn’t do anything special.

My sister worked for the Ellen Show for two years. This is from her: “I saw Ellen in the hallways every day and would say hello and she never once said hello back. She wouldn’t smile. She wouldn’t even acknowledge me at all. For two seasons.”

Not even a hello

In the two years user @nude_eel’s sister worked for Ellen, she couldn’t even get a smile back, let alone a hello. What kind of environment is that?