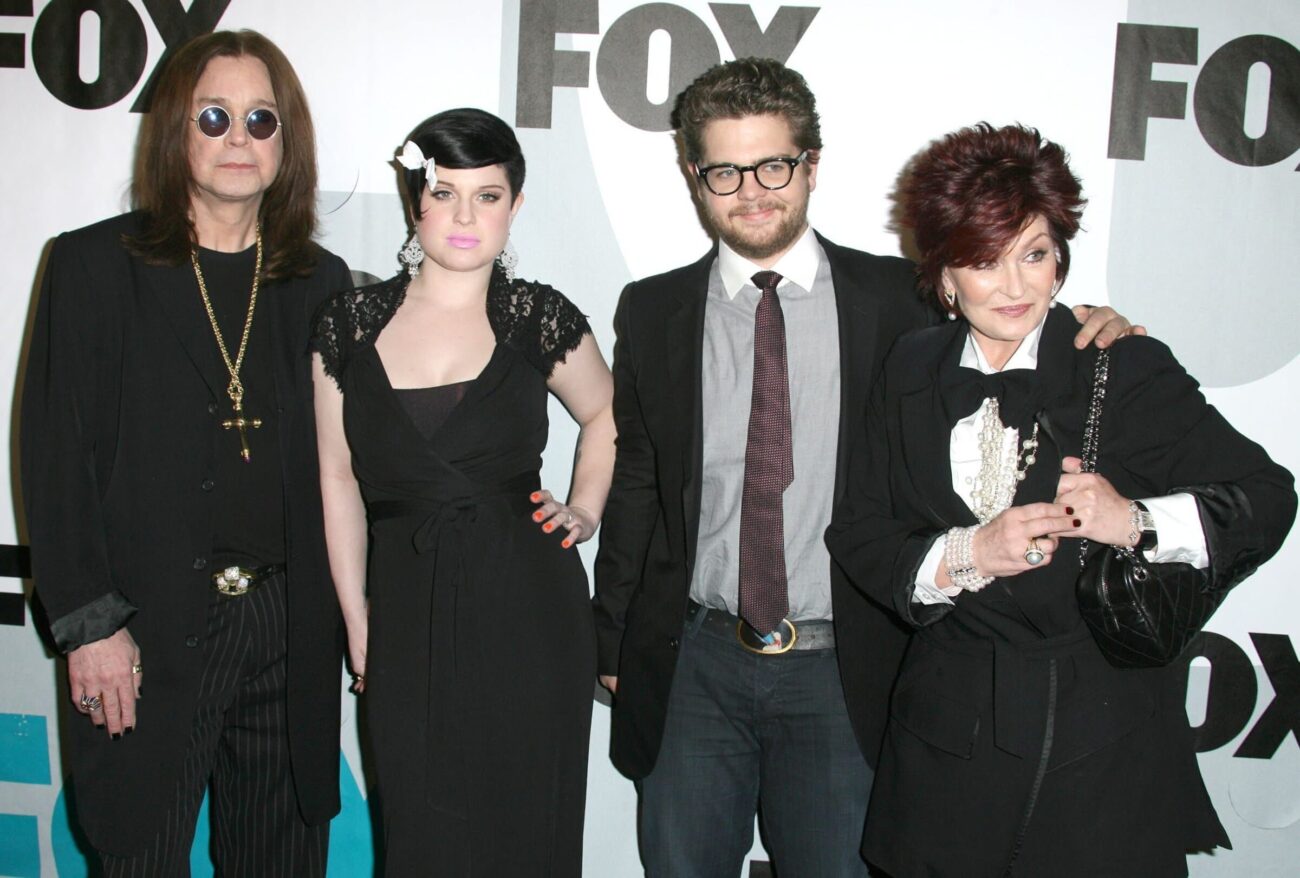 Sometimes, it’s good to go back to the classics. Longed-for truths can be very satisfying. Sharon & Ozzy Osbourne and their “insane and dangerous” romance is getting a biopic. Sometimes, we can all forget that our favorite entertainers are more than merely the roles they play, so the biopic genre is heavily needed.

You heard the news right 一 the Osbourne love story is in fact headed to the big screen. To be a little bit more specific, it’ll be a biopic based on the iconic longtime couple and it’s coming from Sony Pictures. Variety just reported that Oscar nominee Lee Hall (Billy Elliot) will compose the screenplay. 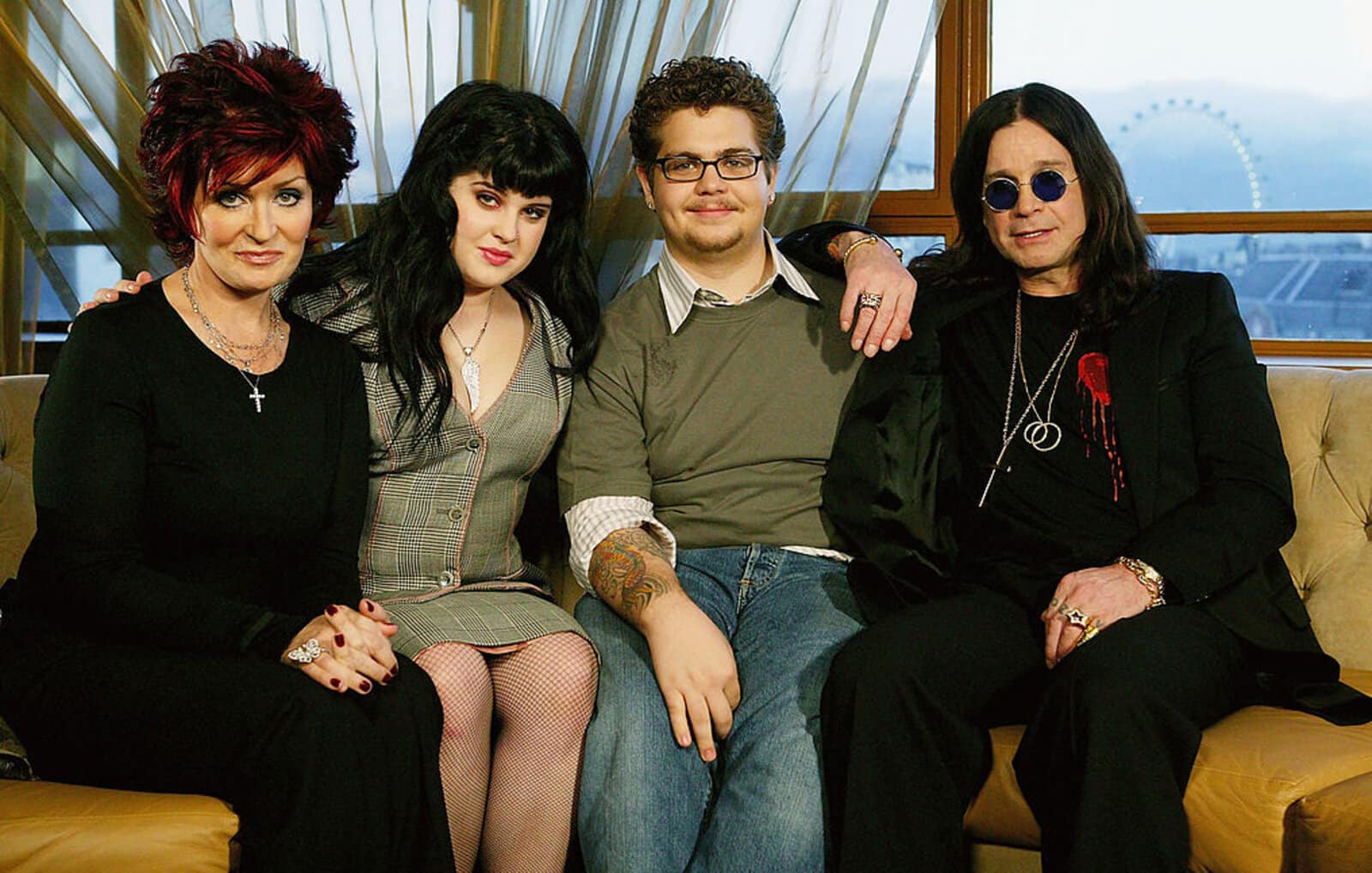 In a statement, Sharon shared, “Our relationship at times was often wild, insane and dangerous but it was our undying love that kept us together. We’re thrilled to partner with Sony Pictures and Polygram to bring our story to the screen”. With two of her children, Jack & Aimee, Sharon is producing the film through their label, Osbourne Media.

Unsurprisingly, many songs from Ozzy’s rock band Black Sabbath, as well as from his solo career, will play a major role in the film. At this moment, fans are curious to know a few things: Will we learn the truth about the Osbournes? We know them as “Sharon and Ozzy Osbourne” but how much do we know them as individuals? What fans mainly wish to know is, will we learn the truth about Sharon Osbourne and Ozzy Osbourne? 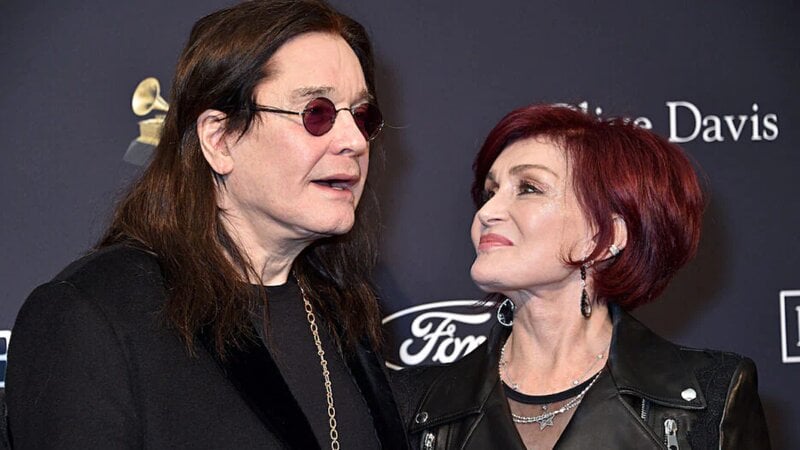 The biopic will simply tell us the story of Ozzy and Sharon’s relationship and how they fell in love.

The couple dated for three years before marrying in 1982. Anyone who remembers watching The Osbournes is probably reminiscing about their family’s antics immortalized during their MTV reality show. The show ran from 2002 until 2005.

The Osbournes featured a clear glimpse into the domestic life of the heavy metal singer and his family. Thirty-five year-old Jack and the couple’s other daughter, thirty-six year old Kelly, often appeared in the show. The Osbournes was one of MTV’s most watched shows at the time of their premiere. Strangely, thirty-eight year-old Aimee refused to be a part of the production. 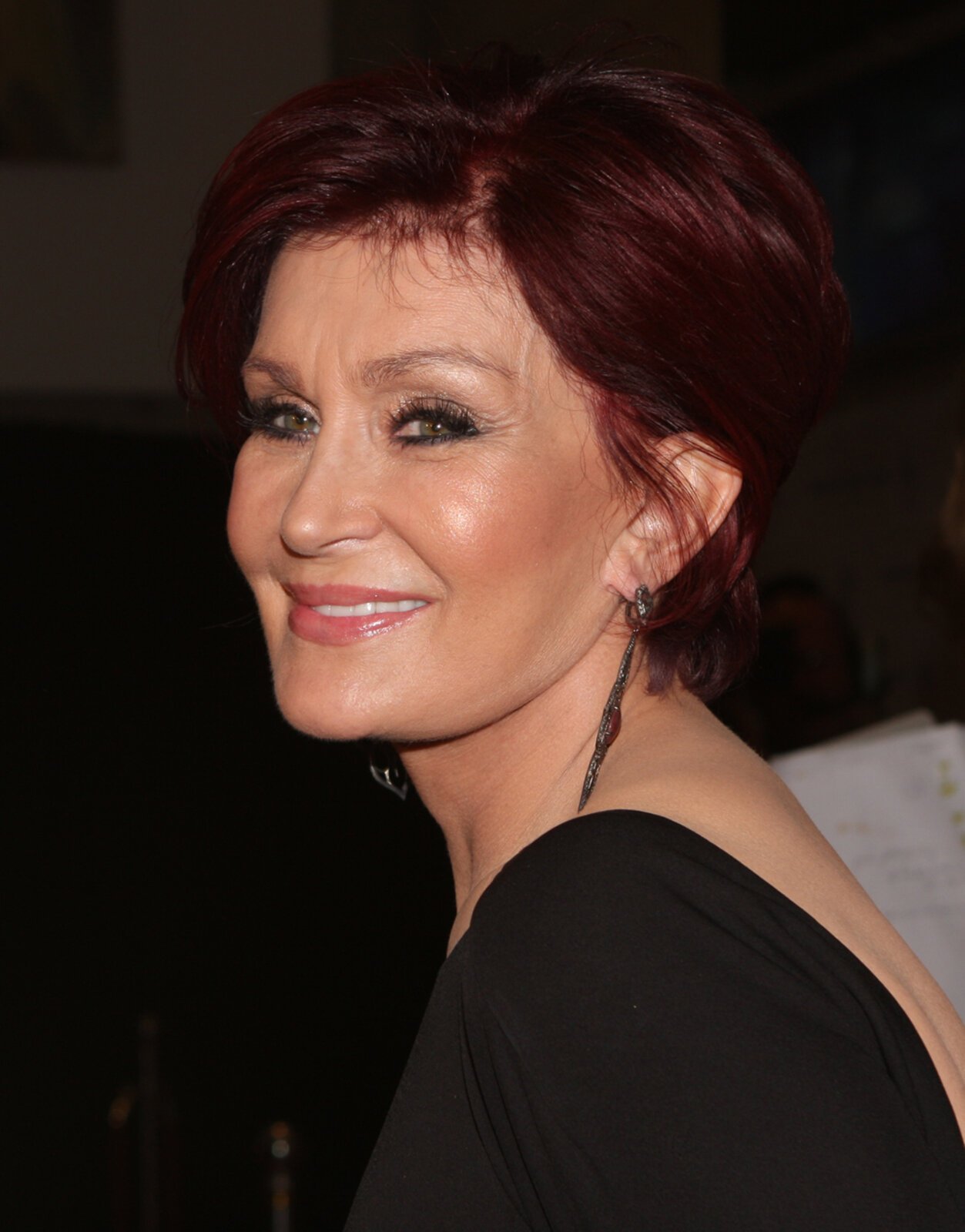 Last year, Aimee explained her justification for not appearing on The Osbournes in an interview with New York’s Q1043 radio program. Aimee said, “For me, I had grown up around having a pretty well-known dad anyway, and . . . I always really valued my privacy within that family”.

“And for me personally, and for who I am, you know, as far as morally and also just to give myself a chance to actually develop into a human being as opposed to just being remembered for being a teenager, it didn’t really line up with what I saw my future as”. 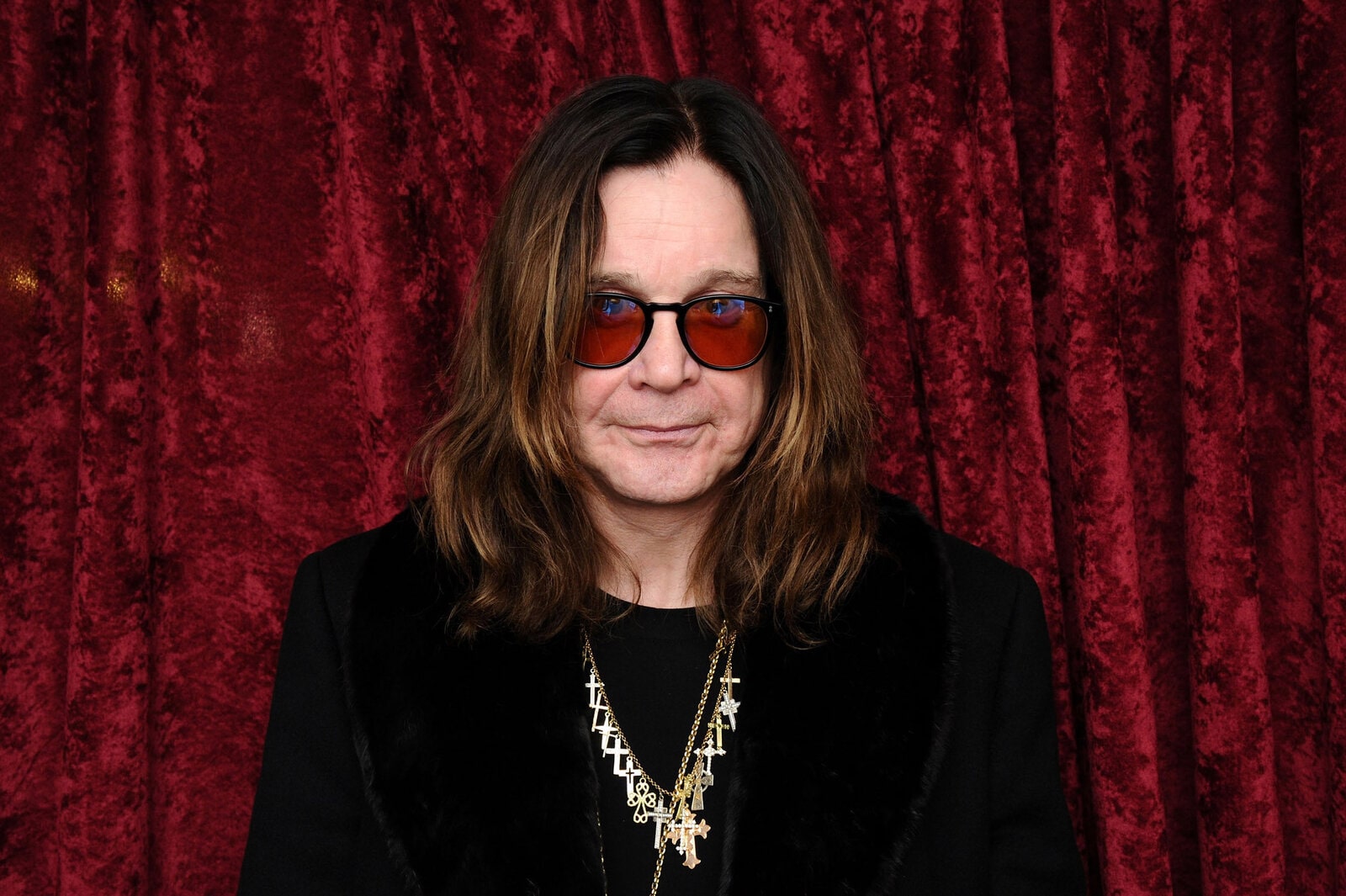 Coming from Polygram Entertainment, the project is currently untitled, but it will follow the biopic format centering around the infamous and decades-old bond. In addition to music being a major part of the upcoming movie, Osbourne Media produces scripted and unscripted content for multiple platforms.

Jack Osbourne produced the documentary God Bless Ozzy Osbourne for Showtime as well as oversaw the production of National Geographic Wild’s series Alpha Dogs. Osbourne’s most recent masterpiece is a documentary titled, Biography: The Nine Lives of Ozzy Osbourne, and was a headliner for the 2020 SXSW Film Festival.

Sharon Osbourne and Ozzy Osbourne both seem excited for the project, and no one can tell your story better than you. It seems fans will be given an honest film and thus truly learn what’s always been known amongst one of the most iconic families of all time.

Share your favorite Sharon & Ozzy Osbourne moments in the comments below! 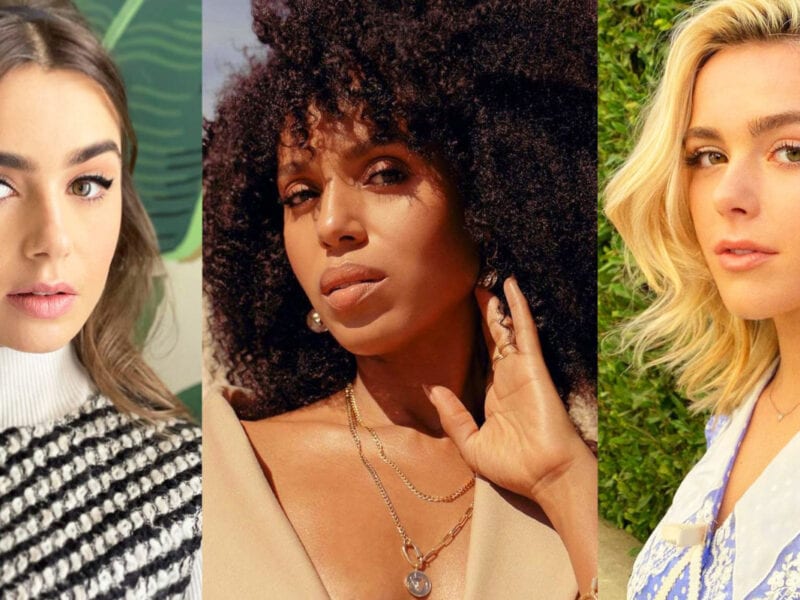 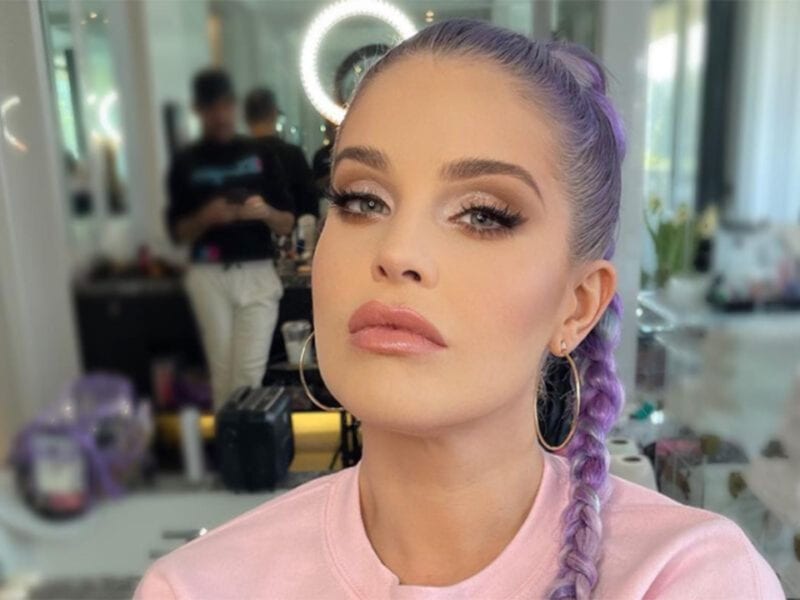 Kelly Osbourne: What does the controversial star look like now?