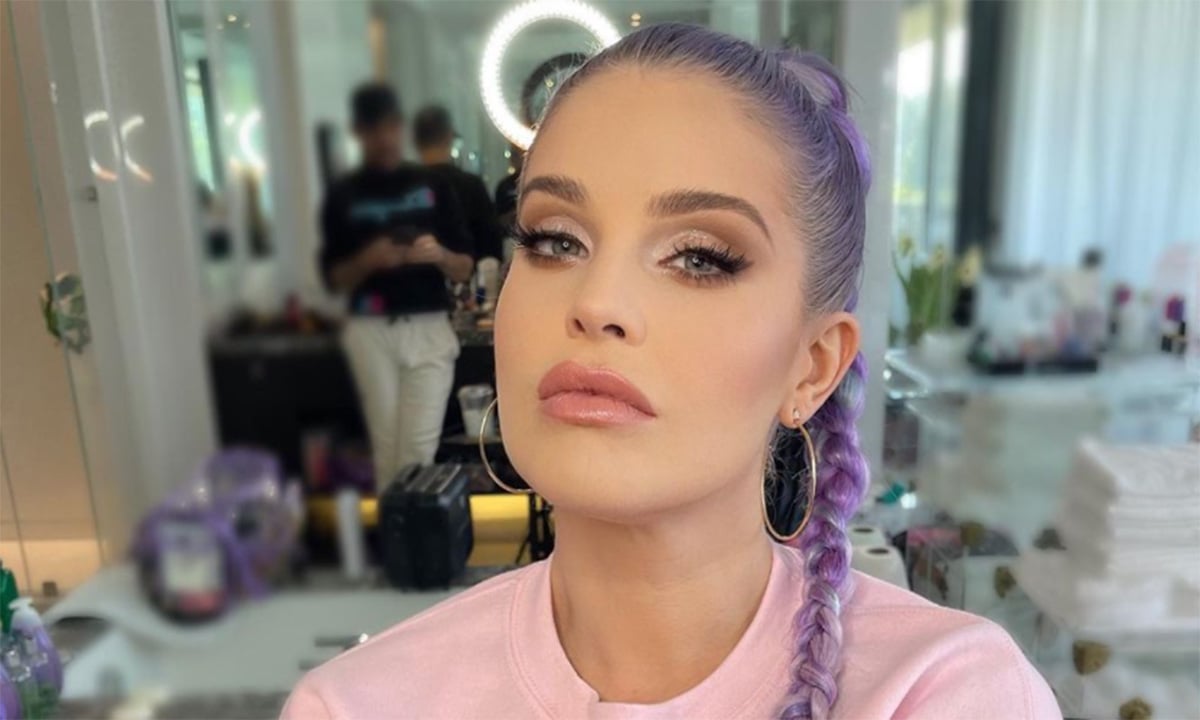 Kelly Osbourne: What does the controversial star look like now?

Kelly Osbourne first came into American households via The Osbournes (IYKYK) back in 2002 at the tender age of eighteen. Back then, she was just an angsty teen living in the shadow of her rockstar legend of a father, segueing into the world of entertainment via reality TV.

However, before long Kelly Osbourne had begun to dig out her own path, albeit being sparked by her daddy-themed cover single “Papa Don’t Preach”. After 2005, Osbourne was done with singing and worked on building her rep as a full-fledged entertainment personality, the way most zoomers know her today.

Ozzy’s daughter has had a whirlwind of changes during her career, both in employment & look, but the news this week is on the latter. Kelly unveiled a new look which has fans asking questions and ravenous for details. So what does Kelly Osbourne look like now? 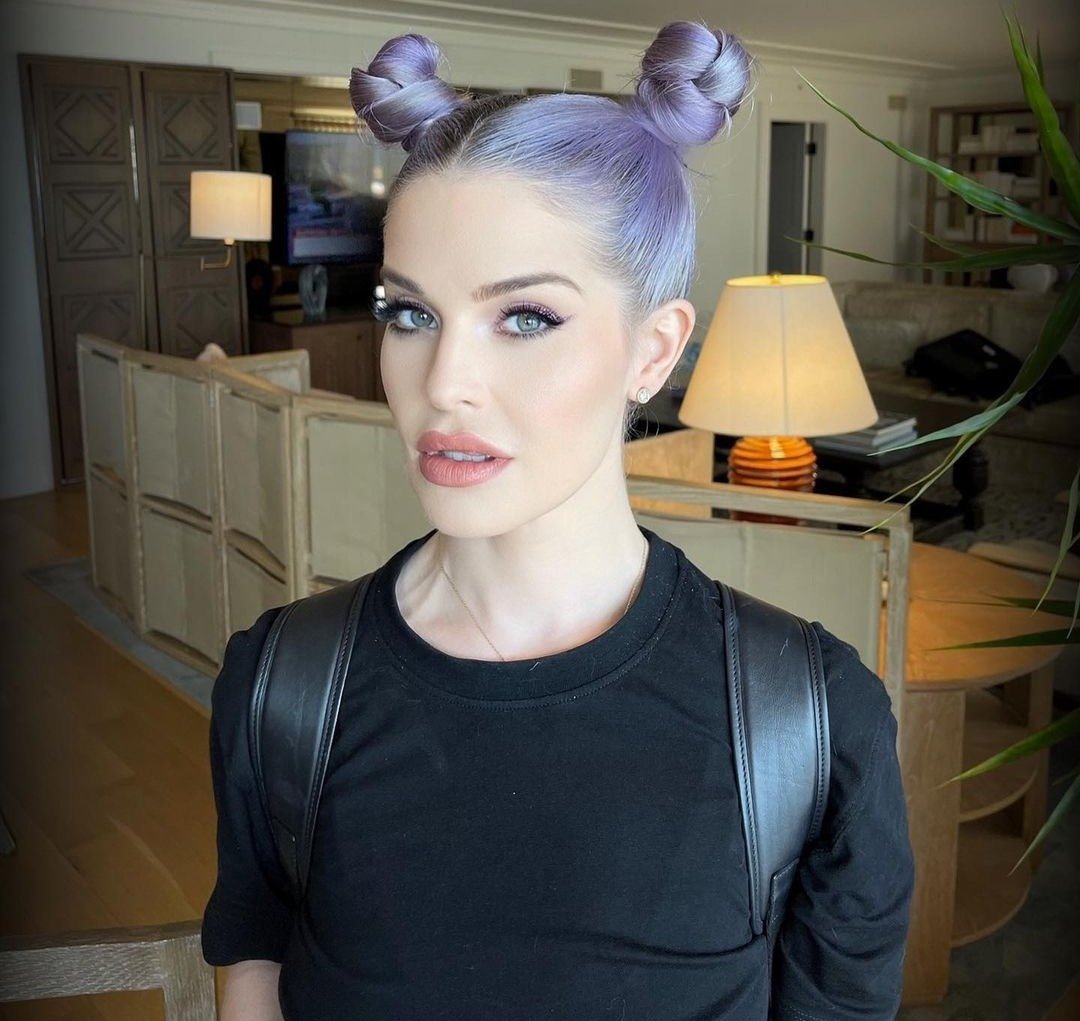 E! Reported this week Kelly Osbourne showed her fans a new look via social media this week. Anyone wondering what the former reality star looks like now was given a clear answer with the personality’s new look, but the reveal begged some questions to be answered.

Kelly Osbourne has been under media scrutiny regarding her weight since she first came into the entertainment world in the early 2000s.

As her entertainment journey went on, moving from reality star to aspiring actress, before settling on hosting & fashion endeavors after appearing on Dancing with the Stars in 2009, Osbourne’s look continued to change. However, no fashion change up has been as drastic as Osbourne’s look over the past year. 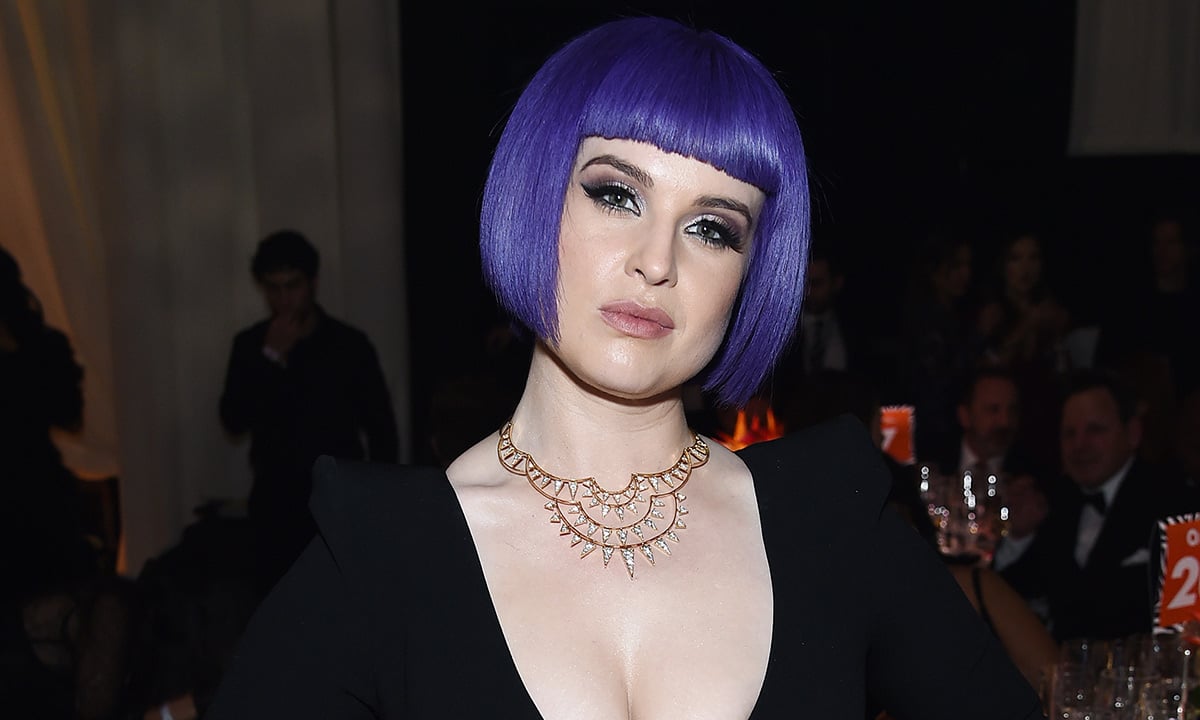 Fans & wellwishers took to Instagram to congratulate her on her efforts, which she was then celebrating after saying how hard she worked for the slim down. However, after Osborne took to Instagram last week, fans are having a different reaction to how the fashion mogul looks now.

After posting some selfies of her purple hair on Instagram last week, Kelly took to the platform to address rumors about how she’s looking now. There has been some apparent chatter saying the star has undergone plastic surgery, and on Monday Kelly got in front of the talk with an Instagram video addressing her fans. 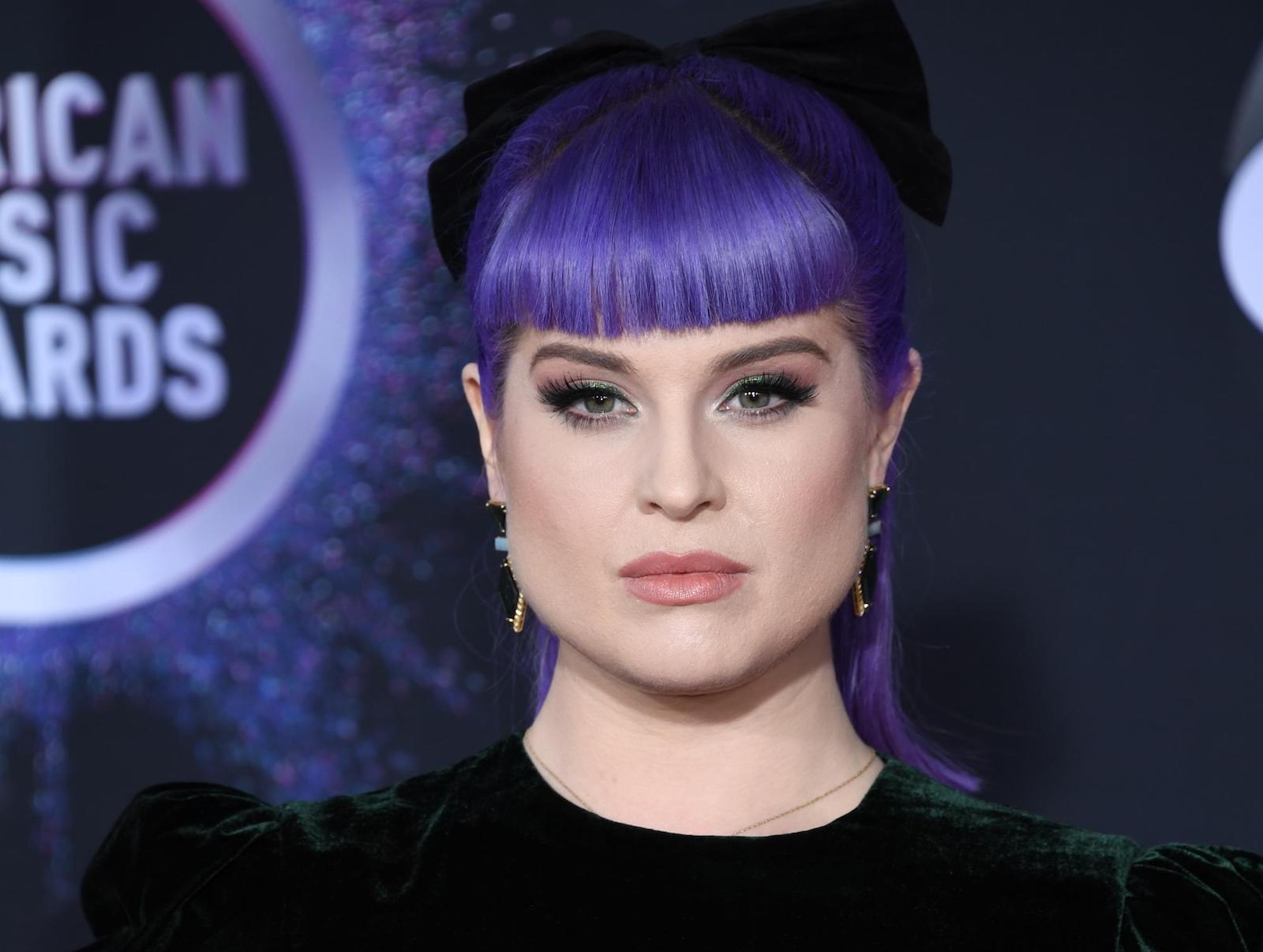 In the video, Kelly told fans she’s always been honest about who she is, what she’s done to her body, and definitively denied undergoing any plastic surgery.

In fact, Kelly doubled down in the video, telling her fans the only work she’s had done to her face is a few injections to her lips, jaw, and forehead.

She went on to tell fans she’s not a liar, but thanked them for the compliment, as many were impressed by the now-confirmed-natural glow up bringing us the tightened look Kelly Osbourne now bears. She tied up the post with a caption saying, “Let’s squash these stupid rumours!!! Can’t you just be happy for me?” Indeed, Kelly – why can’t they? 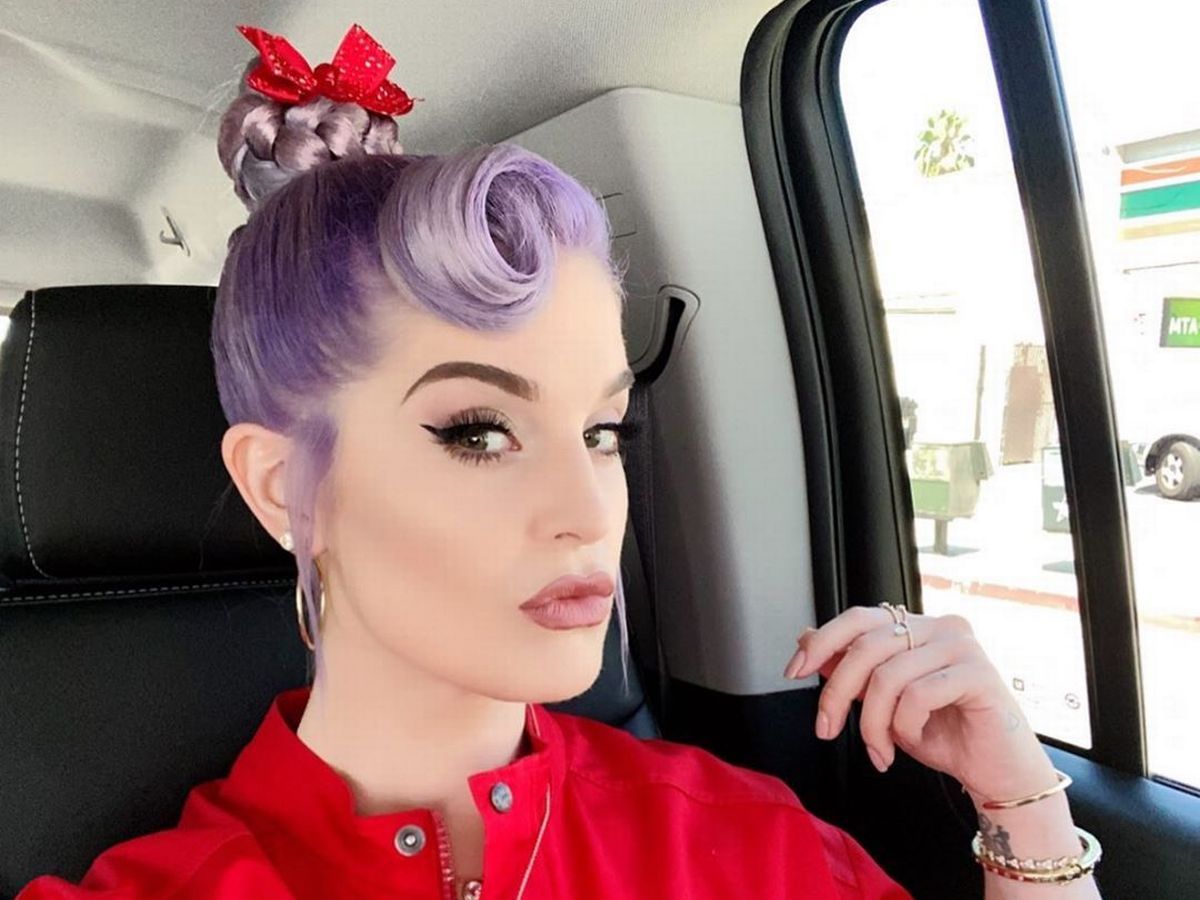 Osbourne underwent gastric bypass surgery to help drop the weight, and she wasn’t shy about letting people know about the operation. The entertainment star is quoted saying, “I had surgery; I don’t give a f–k what anyone has to say. . .I did it, I’m proud of it, they can suck s–t”.

If there’s anything to validate Kelly’s statement on her new thin & manicured look, it’s this quote; after getting in front of her weight loss surgery rumors, we doubt she’d have a reason to lie now. Either way, Osbourne is looking great now, and we applaud her new swag.

What do you think about Kelly Osbourne’s new look? Sound off in the comments below! 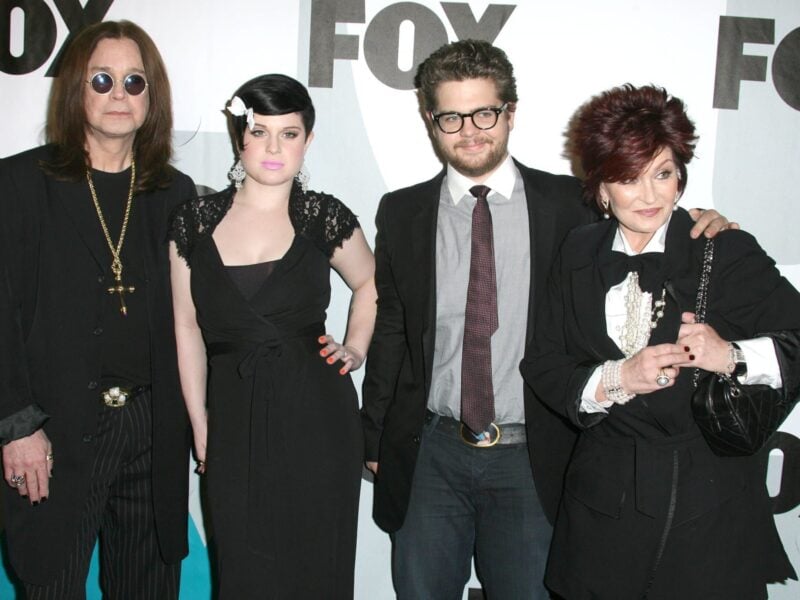 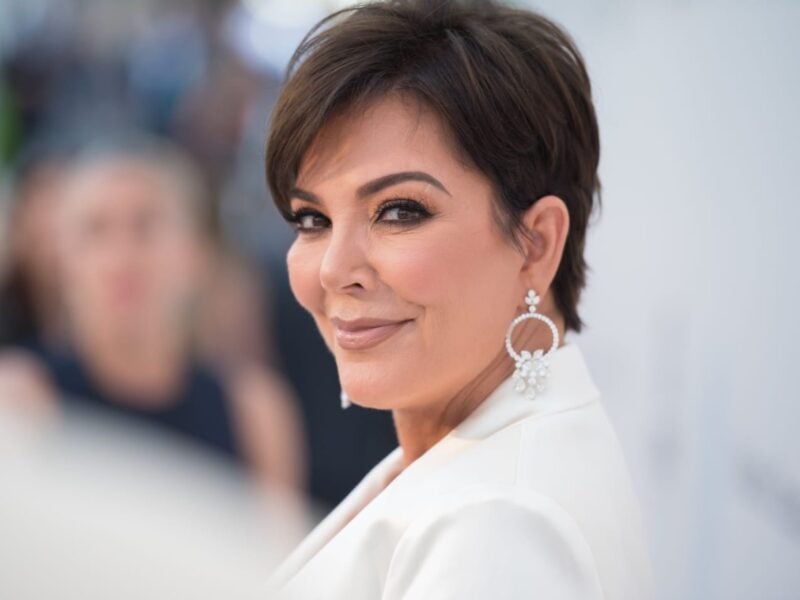 Queen of the Kardashians: How big is Kris Jenner’s net worth?