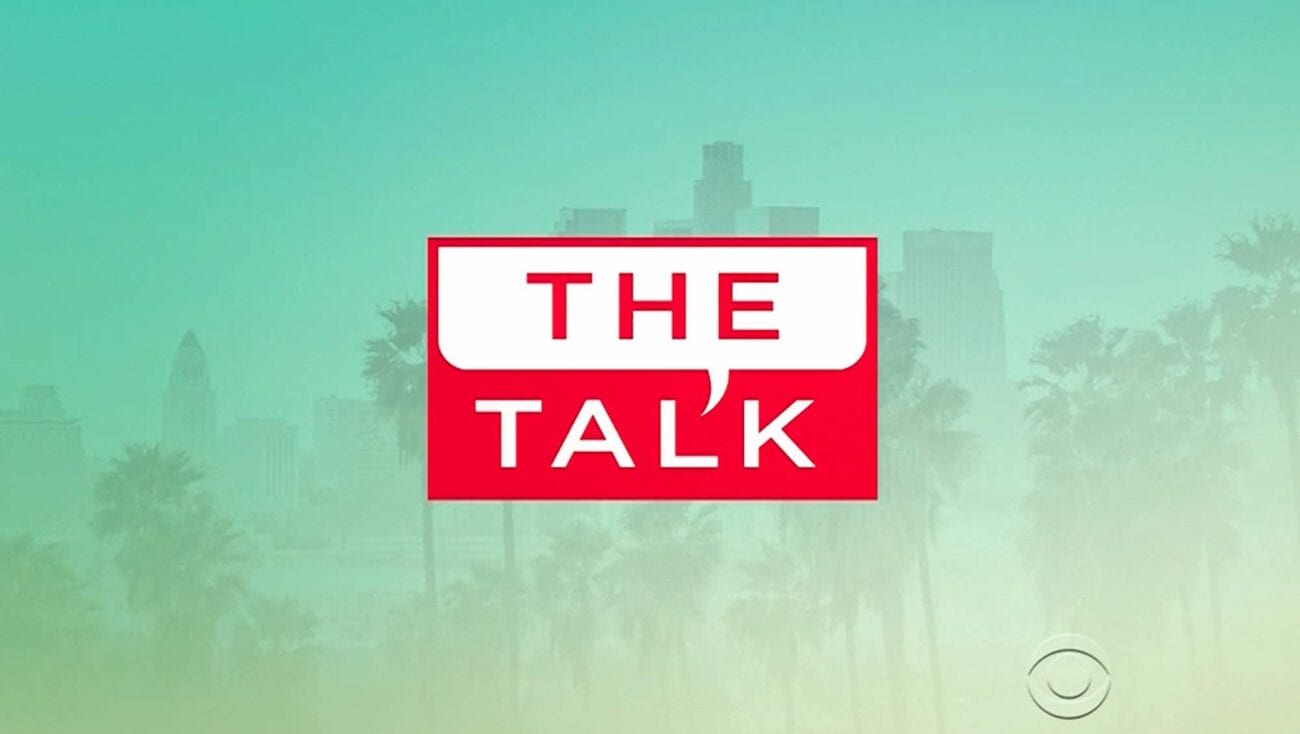 How does ‘The Talk’ plan on handling Sharon Osbourne quitting?

For once, Sharon Osbourne’s bad behavior has caught up with her in a big way that actually leads to, gasp, consequences for her words! As many of you probably know, Sharon Osbourne got defensive about racism in the British media after her friend (and foot fungus given human form) Piers Morgan stormed off Good Morning Britain following Prince Harry and Meghan Markle’s interview with Oprah.

The pair, if you can remember, accused British media of being racist in its coverage of Meghan Markle. Which, you know, is accurate. Either way, Sharon Osbourne got into it with her The Talk co-host, Sheryl Underwood. Osbourne claimed that it was a setup. Her former & current co-hosts, however, said that it was just a pattern of Osbourne being a garbage human being. CBS, of course, launched an investigation and halted production.

Sharon Osbourne, perhaps reading the writing on the wall or being handed an ultimatum by CBS, exited The Talk. What’s the plan for the daytime talk show series now that Osbourne has left? Here’s what you need to know. 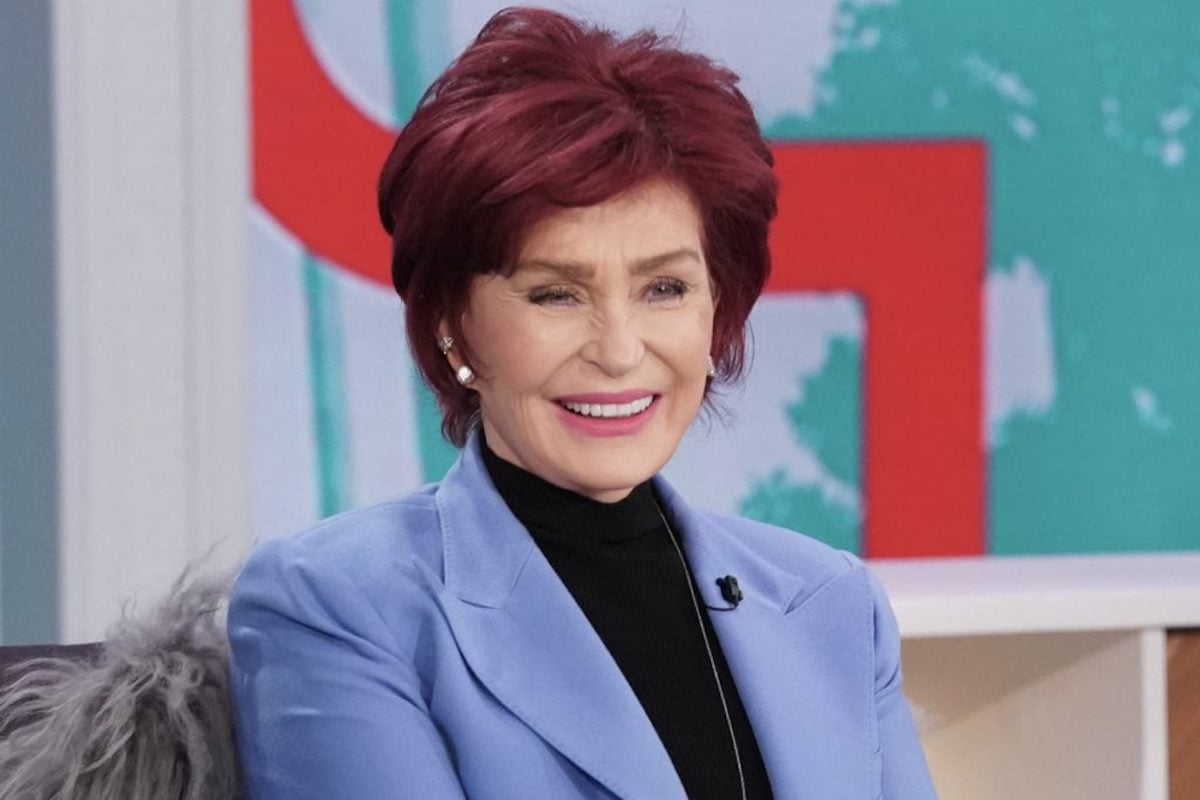 Following the announcement of Osbourne’s exit from The Talk, CBS released a statement that said, “The events of the March 10 broadcast were upsetting to everyone involved, including the audience watching at home. As part of our review, we concluded that Sharon’s behavior toward her co-hosts during the March 10 episode did not align with our values for a respectful workplace.”

Either way, The Talk returned on Monday, April 12 with a discussion on race & healing in the first episode following Osbourne’s exit from the series. According to Deadline, regarding the show: “expert on diversity, equity, inclusion and justice, Dr. Donald E. Grant, will offer advice on how to have difficult conversations.

Also, trauma therapist and life coach Dr. Anita Phillips will share her expertise on how to heal after a painful event or conversation.” 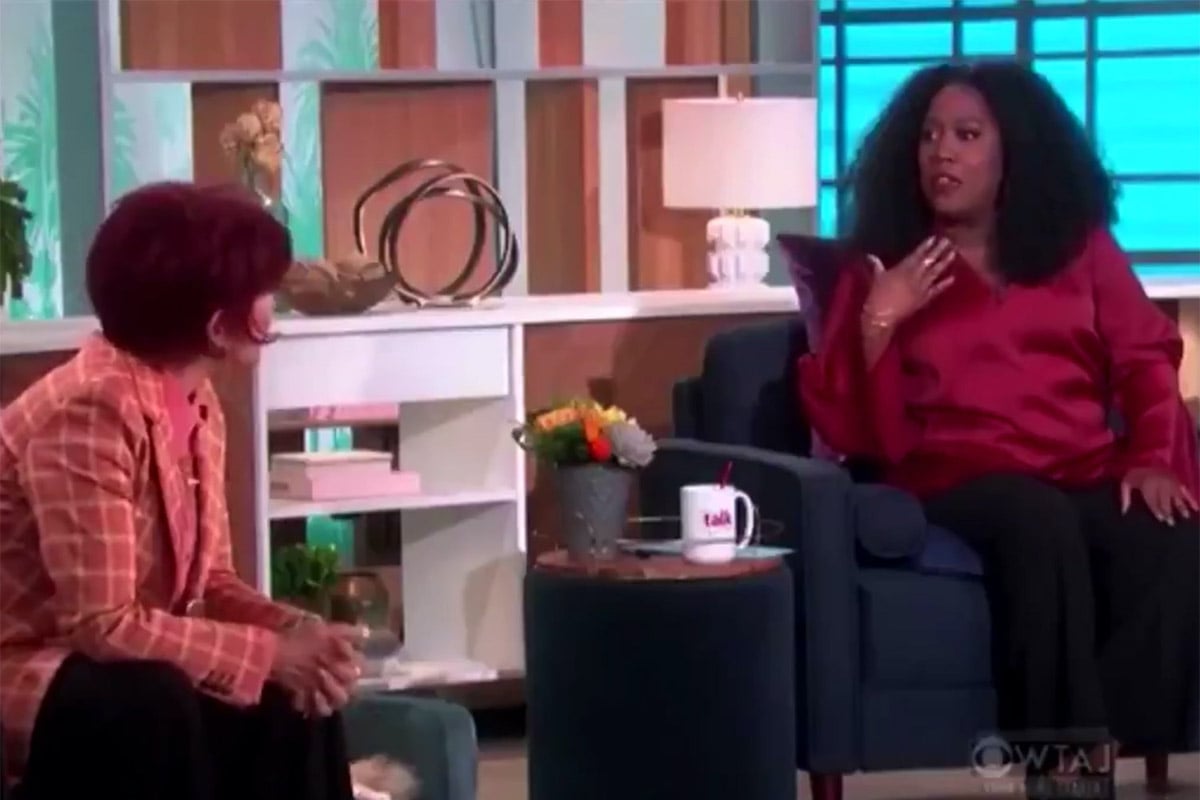 What her co-hosts are saying

To us, reading between the lines, CBS probably gave Sharon Osbourne an ultimatum. Sheryl Underwood, whose discussion with Osbourne led to the incident in question, said on her podcast, Sheryl Underwood Radio in April 2021, “Sometimes in life, something happens and you go, ‘Gosh, if I just would’ve … ‘There’s nothing I could have ‘just would’ve’ — this was going to happen, out of my control.”

Underwood also admitted that friends warned her about Sharon Osbourne when she joined The Talk. She said, “I had heard things, and I got phone calls of this and that and so what I said to those people, I said, ‘Thank you for the information.’ Because listen, in this business you’ve got all types of personalities, right?”

Osbourne disputed some of Underwood’s statements made on the podcast. But she’s been disputing everything since the whole controversy began. She sent screenshot conversations with Underwood, who said she hasn’t been in touch with Osbourne, to the Daily Mail, saying, “Why are you saying I never apologized Sheryl? What are you trying to do to me?” 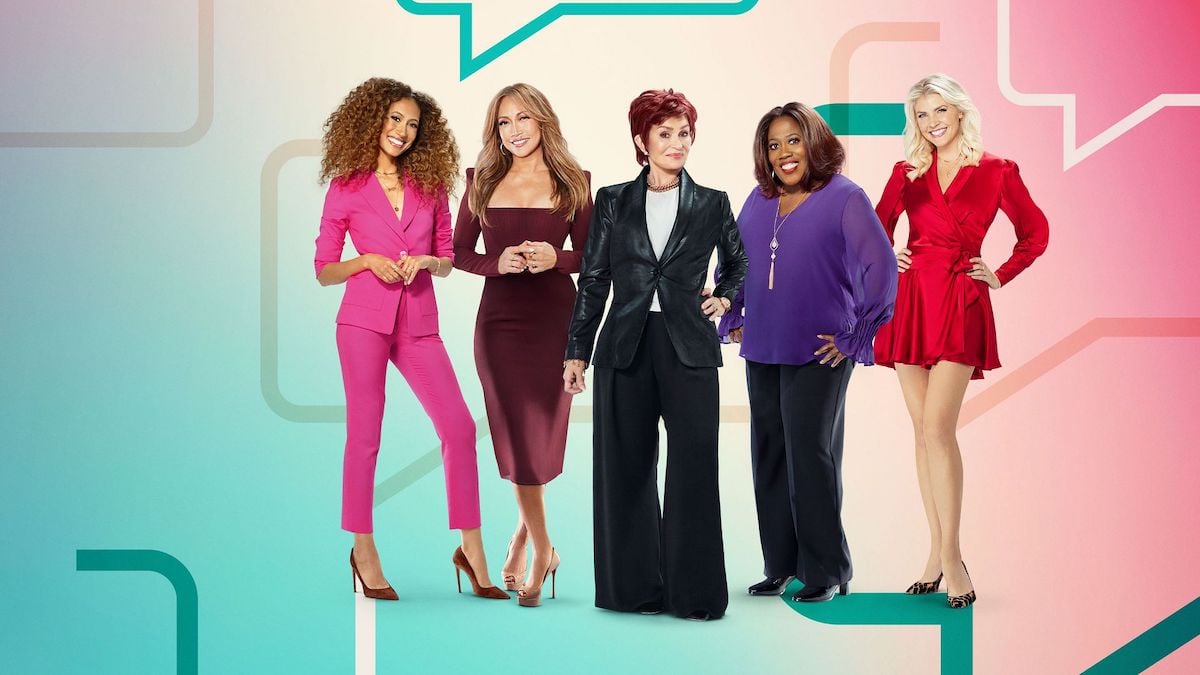 Are they going to replace Sharon Osbourne on The Talk?

We’re guessing that CBS is going to wait a respectable time away from the scandal before adding a new co-host to the mix. Or, who knows? Maybe they’ll decide it works better with four co-hosts instead of five. Ultimately, the decision is with CBS on what to do moving forward, you know?

Still, if they do hire a new co-host. Maybe, just maybe, they’ll get someone with a little bit more built-in good will who won’t be a horrible person behind-the-scenes. Because, honestly, this is starting to get exhausting, daytime television. We’re exhausted by your endless drama.