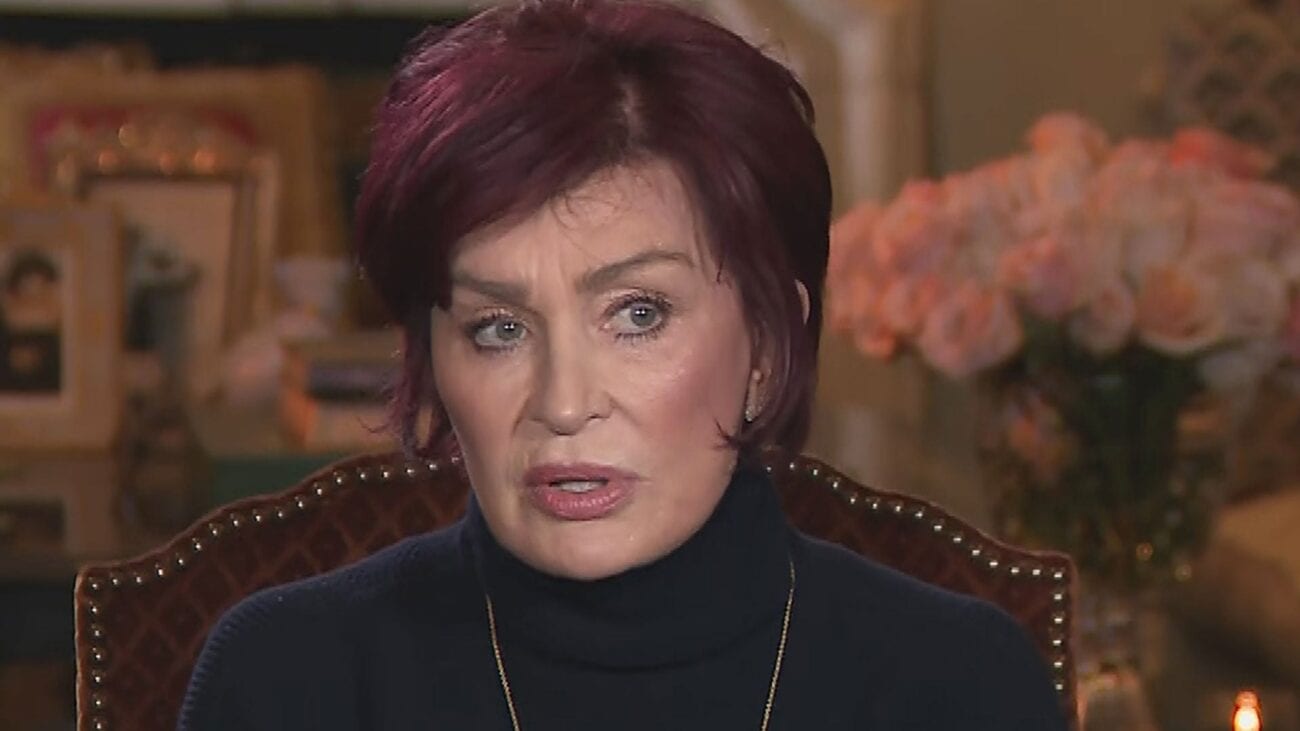 How much money did Sharon Osbourne make from leaving ‘The Talk’?

According to Page Six, Sharon Osbourne, who recently announced her expected departure from CBS’s The Talk, got a payday worth up to six-figures since her exit from the show, spawned from allegations of racist behavior. One source close to the situation has shared with Page Six that, while Sharon Osbourne’s payout is rewarding in and of itself, her freedom to finally speak freely might’ve just been the incentive she needed.

Another source shared with Page Six that “Sharon is walking away with a $5 to $10 million minimum payout and was able to spin that it was her decision.” Of course, the “decision” is in reference to Osbourne exiting the popular daytime talk show last Friday.

That’s one impressive severance package if you ask us! For those who are unfamiliar with the whole Sharon Osbourne situation, let us provide you with a refresher on just what went down between Sharon Osbourne and The Talk. 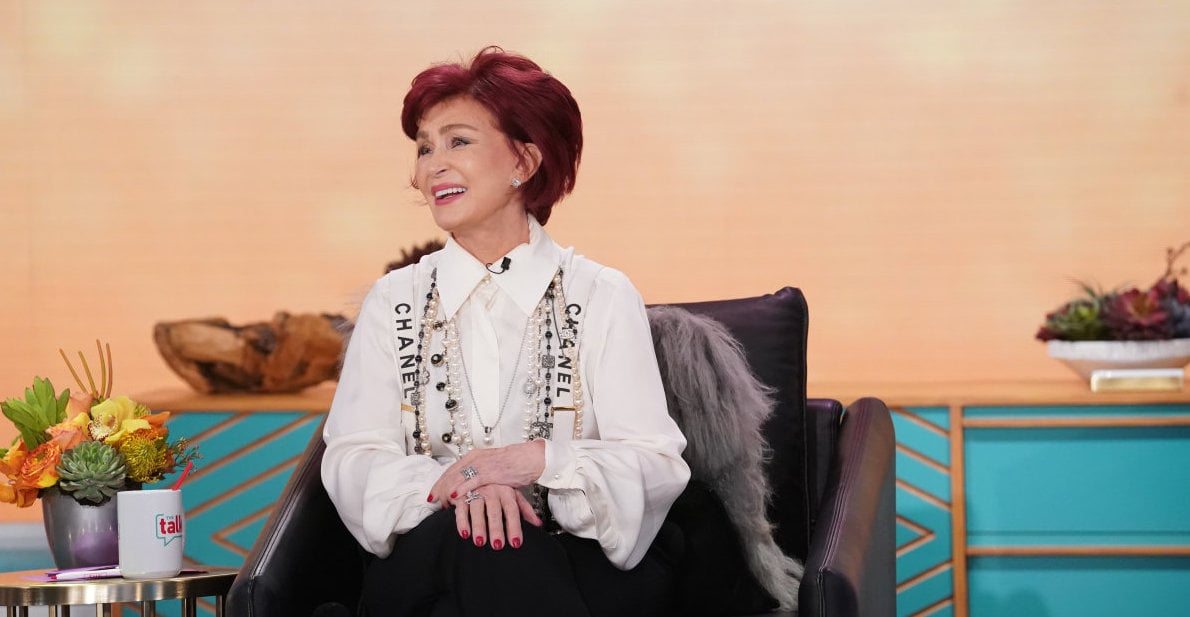 What did we miss?

It’s been a long and trying month for CBS’s The Talk, which has had to deal with the repercussions of an on-air segment involving co-hosts Sharon Osbourne and Sheryl Underwood,  who got into a heated debate a few weeks back regarding Osbourne’s choice to defend her friend, Piers Morgan. Of course, this is in reference to Morgan, who earlier that week slammed Meghan Markle for her interview with Oprah, calling her a “liar”.

Osbourne, who opted to stand up for her friend and former America’s Got Talent co-host Morgan, felt as if her own reputation were at risk after stating that she didn’t view Piers Morgan to be a racist, and that he has a right to his opinions.

Production for The Talk went on a complete hiatus after the taping of the controversial segment, giving Sharon Osbourne time to contemplate whether or not she wanted to return to the talk show, feeling betrayed by the show’s producers and her co-hosts. 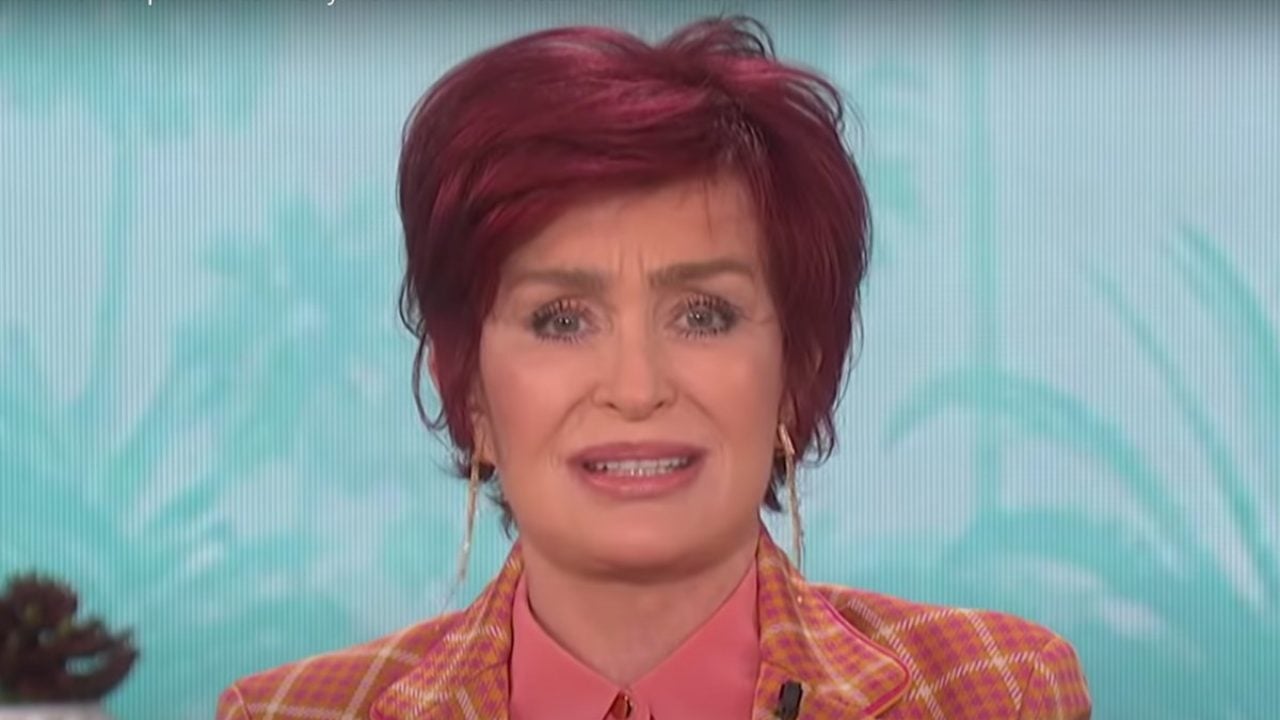 After the segment between Sharon Osbourne & Sheryl Underwood, co-host Elaine Welteroth, as well as her hairstylist, complained of an alleged “racially insensitive and hostile work environment”, as Page Six reported. This naturally forced an internal investigation in which Human Resources took very seriously.

However, it seems as if Welteroth wasn’t the only one angry at the segment as it painfully unraveled before our eyes, as Page Six also reported that Sharon Osbourne too felt betrayed regarding the segment involving Morgan and her clash with Underwood. Sharon Osbourne felt that the segment was a “setup”, blindsiding her in a way that would create a classic TV moment. 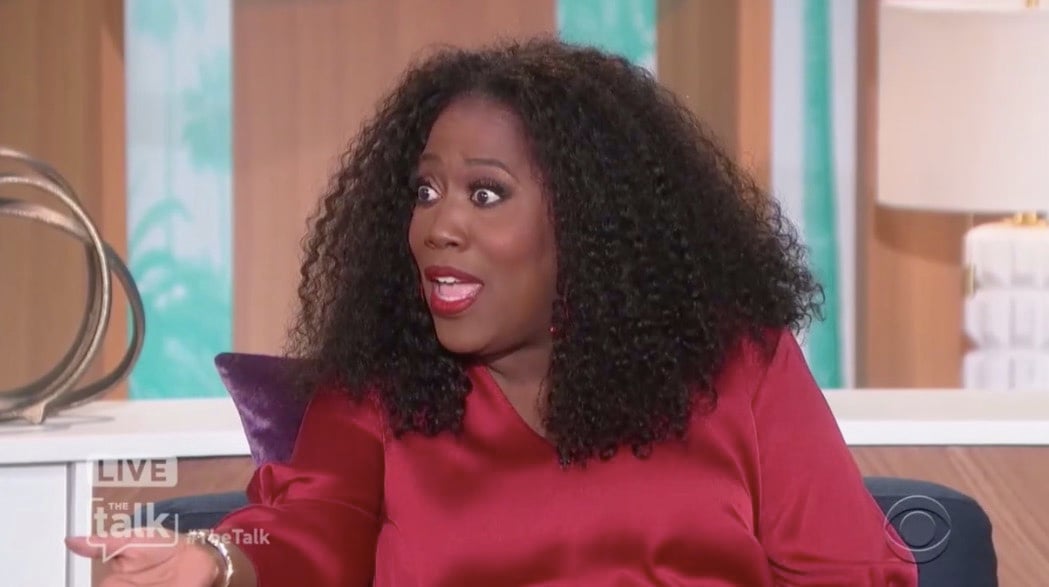 In a sit-down interview with Entertainment Tonight, Sharon Osbourne discussed the incident in-depth and contemplated her future with The Talk, claiming that she felt “set up” by CBS executives.

“I’ve been set up,” Osbourne told ET, describing her thoughts during the infamous segment. “And I went, like, how dare you all do this to me? I’m your sacrificial lamb.” 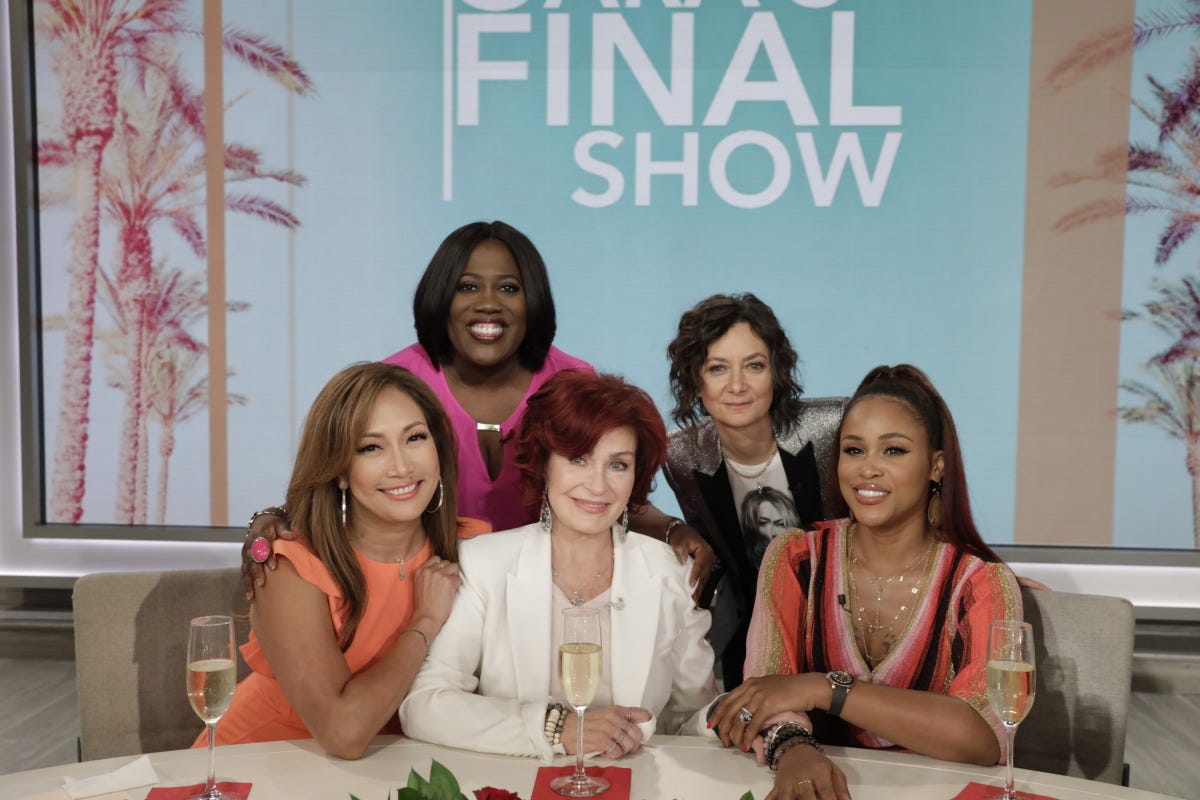 After Sharon Osbourne announced her departure from The Talk on Friday, it was reported by Page Six that Osbourne had lawyered up in preparation for her inevitable war with CBS, securing top entertainment attorney Jeremiah Reynolds for her corner.

CBS also released a statement of their own, stating that “Sharon Osbourne has decided to leave ‘The Talk’. The events of the March 10 broadcast were upsetting to everyone involved, including the audience watching at home.”

This, of course, follows a long list of recent complaints from multiple sources, all of whom blast Osbourne’s patterns of using racist slurs during her time on The Talk when mocking former co-hosts such as Julie Chen & Sara Gilbert. While Sharon Osbourne has denied all of these claims, referring to them as “crap, all crap”, it’s simply a situation that CBS must look further into in order to uncover the full truth.