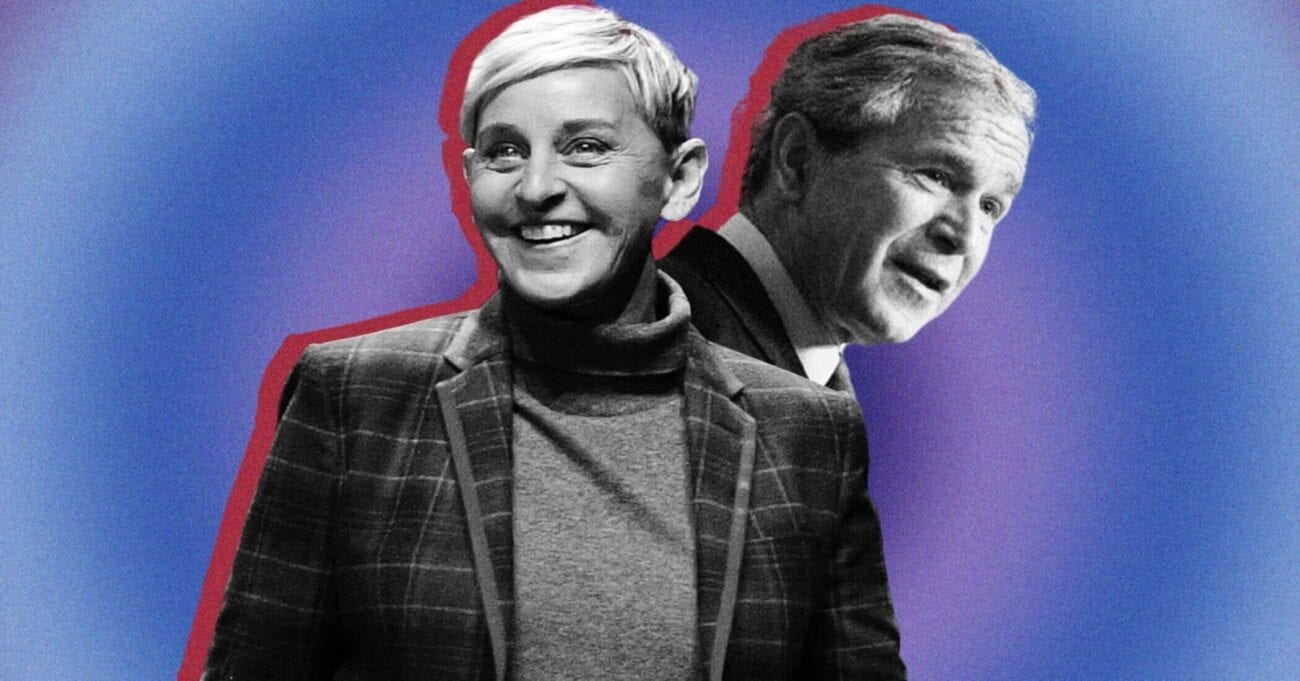 George Bush and Ellen DeGeneres: You need to know the whole story

If anything surprises us about Ellen DeGeneres, it’s not that she’s mean, it’s that she’s friends with former U.S. president George Bush. Although this might come to a surprise to most people, DeGeneres has actually spoken up about her friendship with George Bush on her show in October. What prompted the conversion was a video on Twitter that showed DeGeneres and Bush having a hoot at a Dallas Cowboys game. 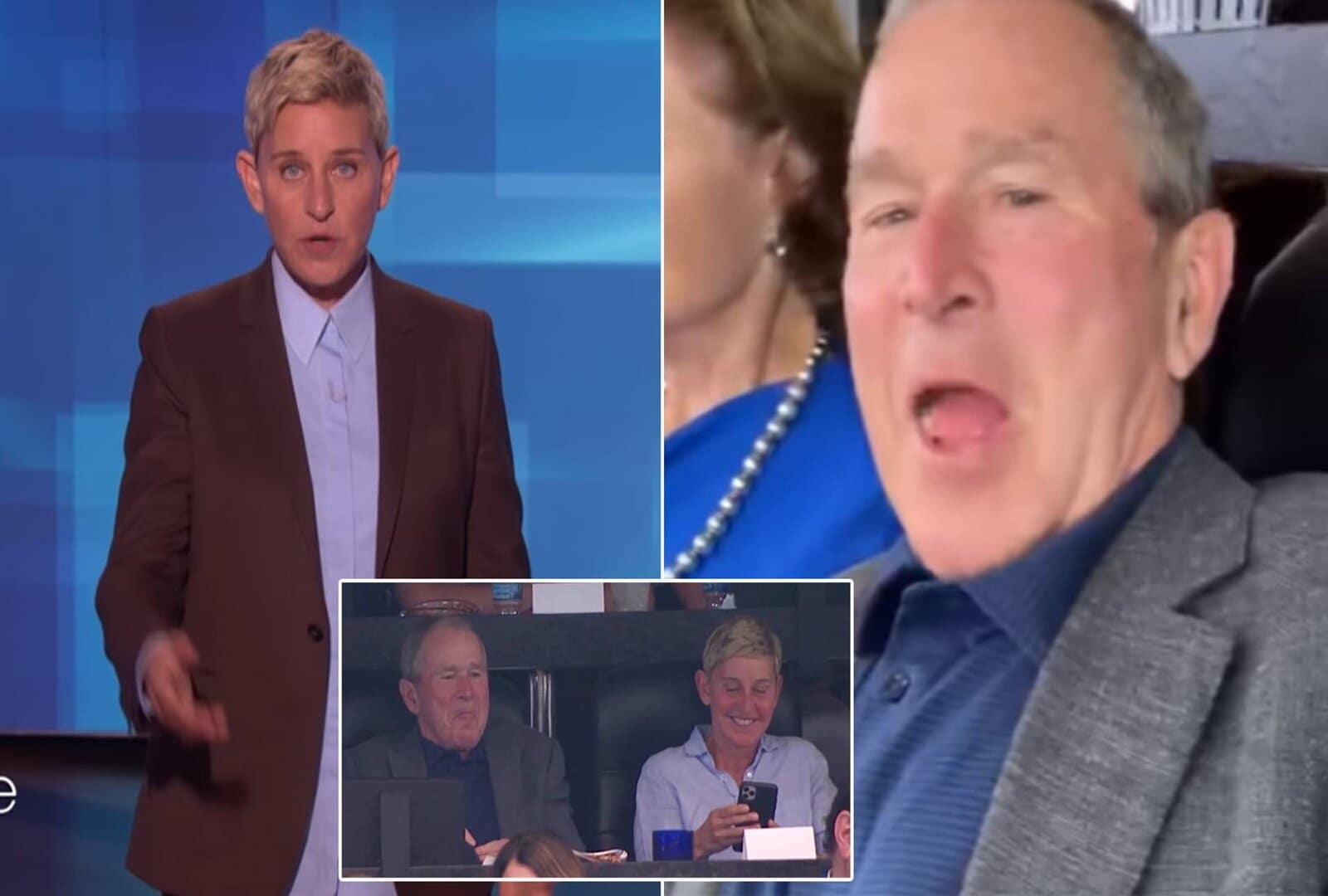 Why was Ellen DeGeneres in a video with George Bush?

The video shows Ellen DeGeneres laughing and taking selfies with George Bush in the executive suite of the Dallas Cowboys’ arena. People were upset, surprised, and downright confused by what they saw and the only thing that could make it better was a pep talk from Ellen on her show.

Ellen DeGeneres addressed the video a couple of days afterwards on her show Ellen. In true Ellen style, she built up to the moment with her iconic umms, ahhs, and pauses until eventually she showed everyone a surprise video of who she was sitting next to. Of course, the audience replied with hooting and cheering because . . . just because. With the video out of the way, she explained her views to the audience. 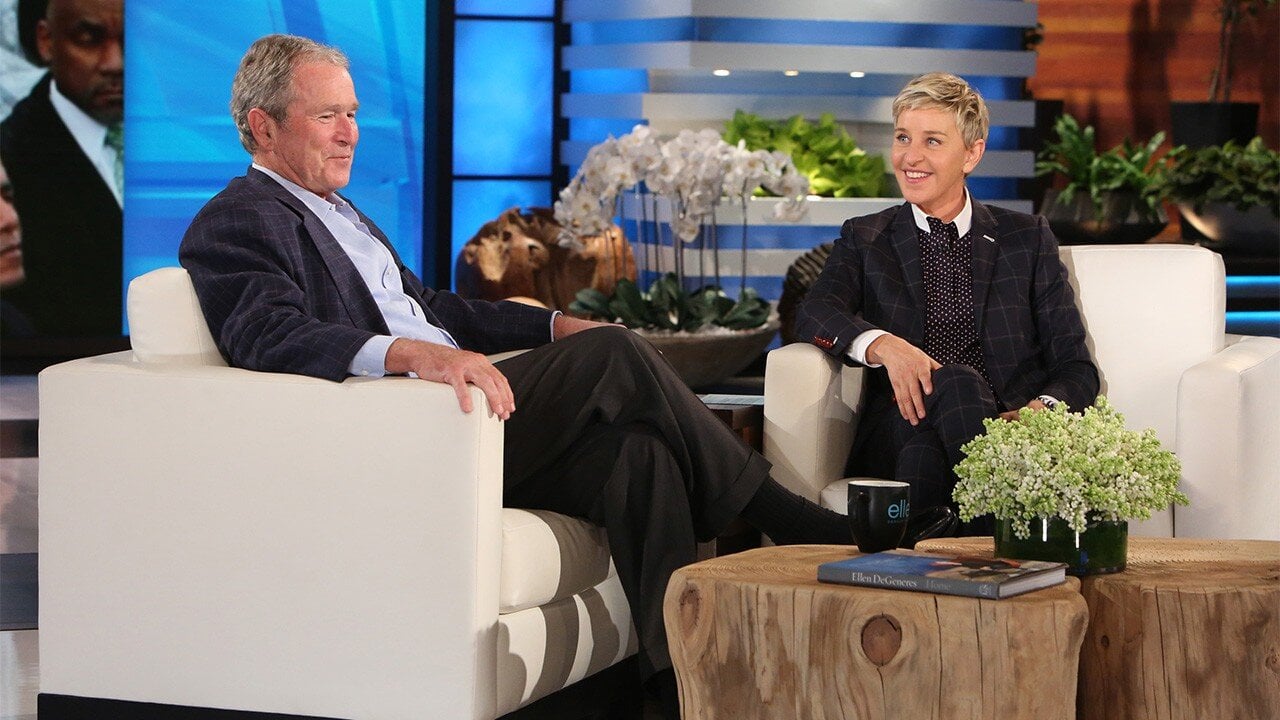 Why can’t Ellen DeGeneres be friends with George Bush?

The point Ellen DeGeneres made about her video with George Bush was that although she’s a lesbian liberal it doesn’t mean that she can’t be friends with people who have different beliefs. Ellen’s point is obvious to most mature adults, but in the age of hyperactive twitter rage it’s worthwhile to remind those who are easily outraged.

Ellen DeGeneres went on to say that “just because I don’t agree with someone on everything doesn’t mean that I’m not going to be friends with them”. Ellen encouraged her rowdy audience to be kind to one another, without reserving that kindness for only the people who think the same way as you.

The feeling of friendship was mutual between Ellen DeGeneres and George Bush. The Chief of Staff for former President George Bush said that “President and Mrs. Bush really enjoyed being with Ellen and Portia, and they appreciate Ellen’s comments about respecting one another.” 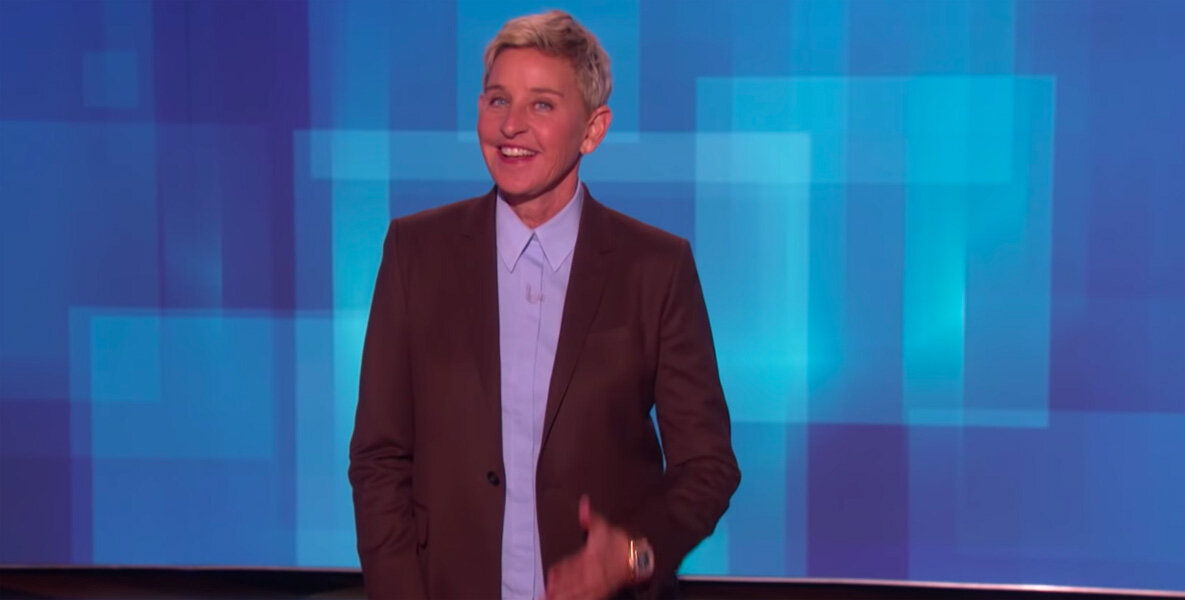 Ellen Degenders has a point about kindness to one another

What’s most surprising about the whole situation is that people still need to be reminded that kindness is important. In an age where you can send pictures of your sandwich to space and ship boxes of glitter to strangers across the world, you would think we could be more open about who people are friends with. We have all the technology at our disposal to be kinder to one another, we just need the will to do it.

Of course, the other factor is that sometimes people just need time. What used to upset people so much about George Bush seems to be water under the bridge now. It’s not that what George Bush did has changed or that what he did was good or bad, but people have a tendency to forget things eventually and soften their positions. 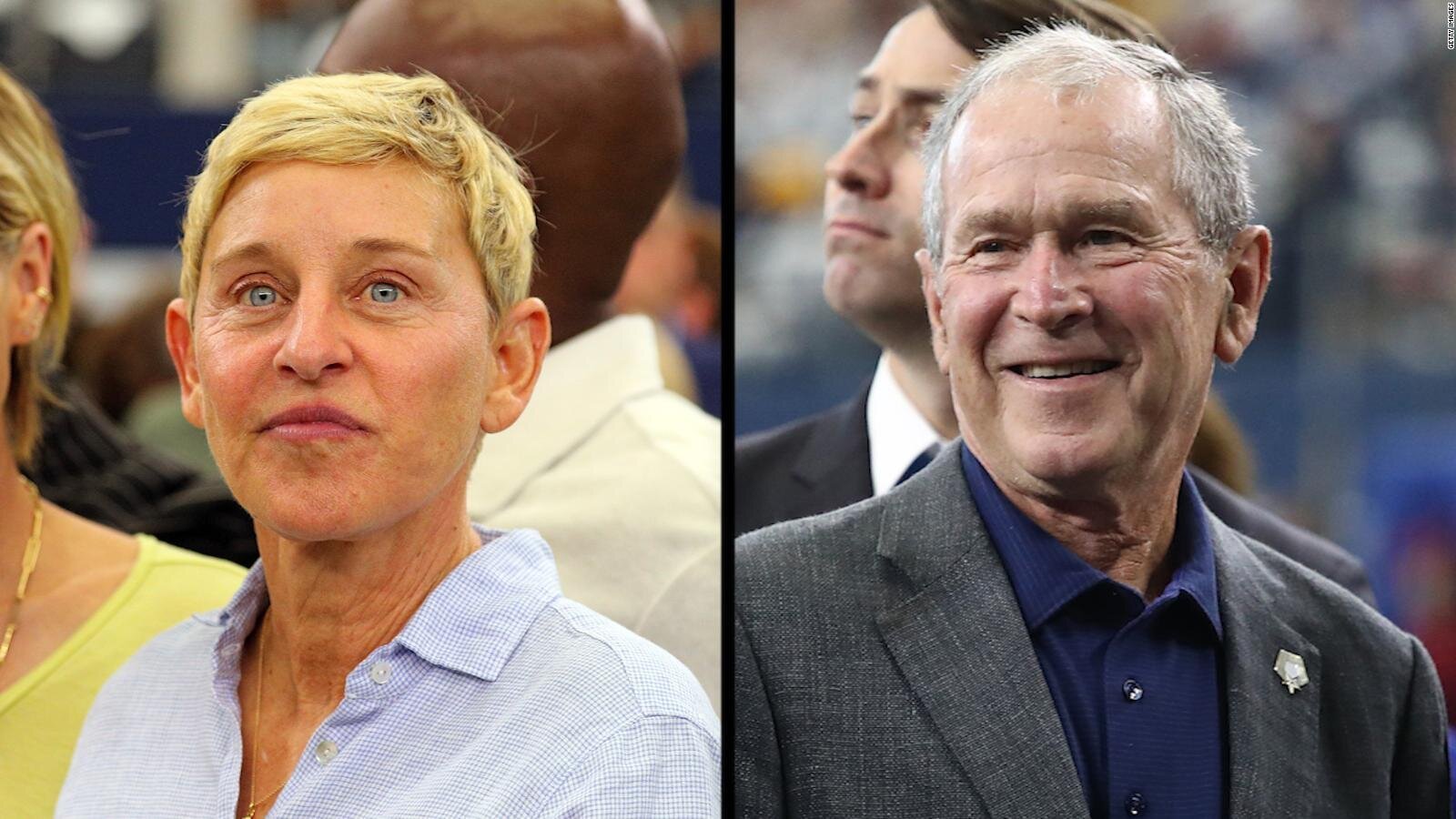 Will time help us be kind to one another?

It’s unthinkable to imagine that people would be so open to Ellen Degeneres’s conversation about kindness if she was caught sharing selfies with the hairpiece on legs, Donald Trump. Because we are so caught up in the present it becomes hard for us to separate our ability for kindness with the emotion that is created in the present.

Visceral emotions are hard to control when others encourage conflict and immediate outrage. The power of these emotions makes it hard to step back and approach a situation with kindness and understanding. Luckily, time can do this for us, but when there’s no time it’s still important to remember to see things through the eyes of others, because we are all others until we are friends with one another.