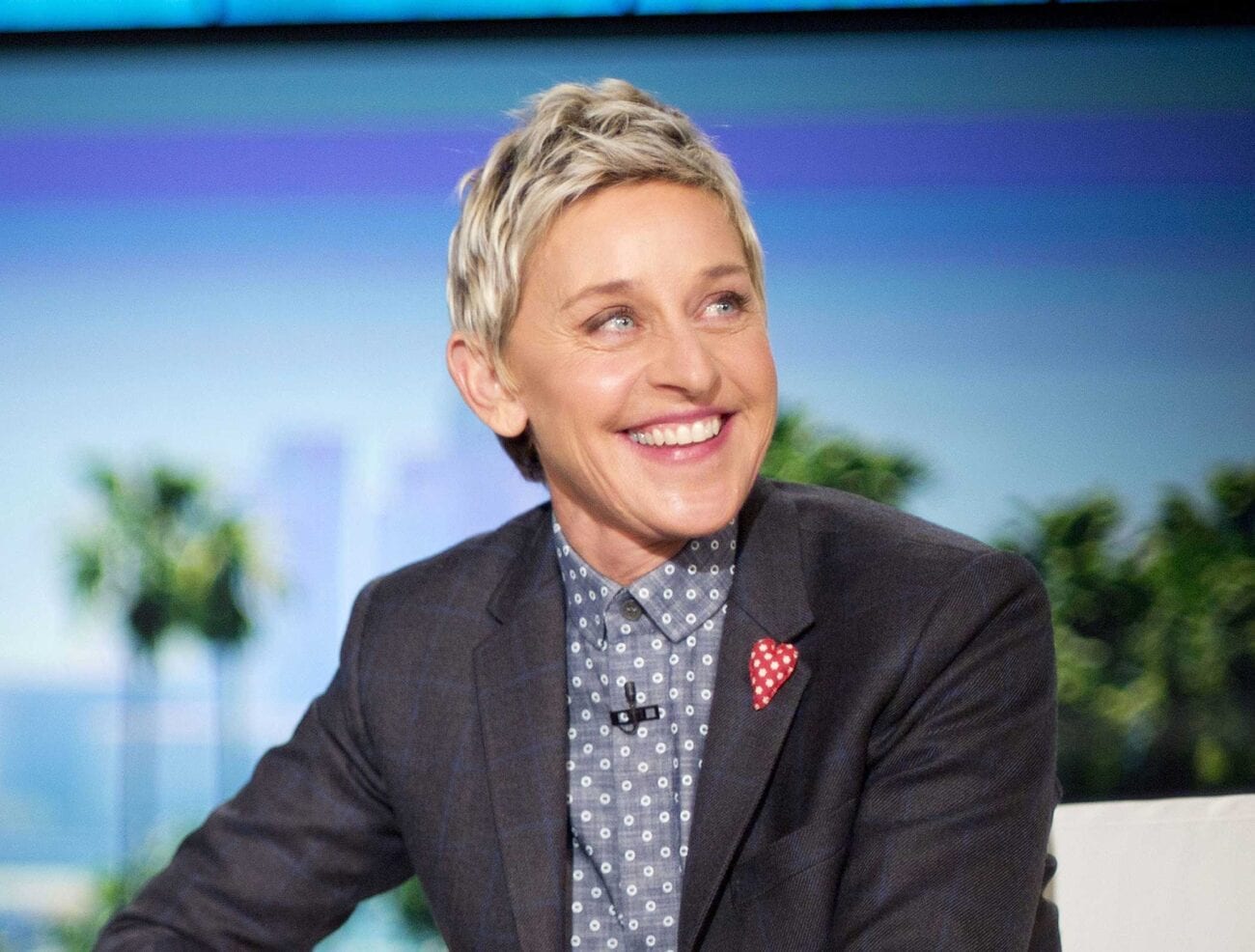 Want to know what “mean” Ellen DeGeneres’s net worth is?

Rumors have been flying around left and right stating Ellen DeGeneres isn’t as nice or generous as she has made herself appear on her television show The Ellen DeGeneres Show. The accusations haven’t just come from random fan encounters either – people who have worked on the set of her show, famous interview guests, and others have all stepped forward with their stories.

The accusations have been coming at such an unrelenting stream for such a long period of time The Ellen DeGeneres Show’s ratings are beginning to tank. People are starting to wonder what this means for DeGeneres, her career, and her net worth. 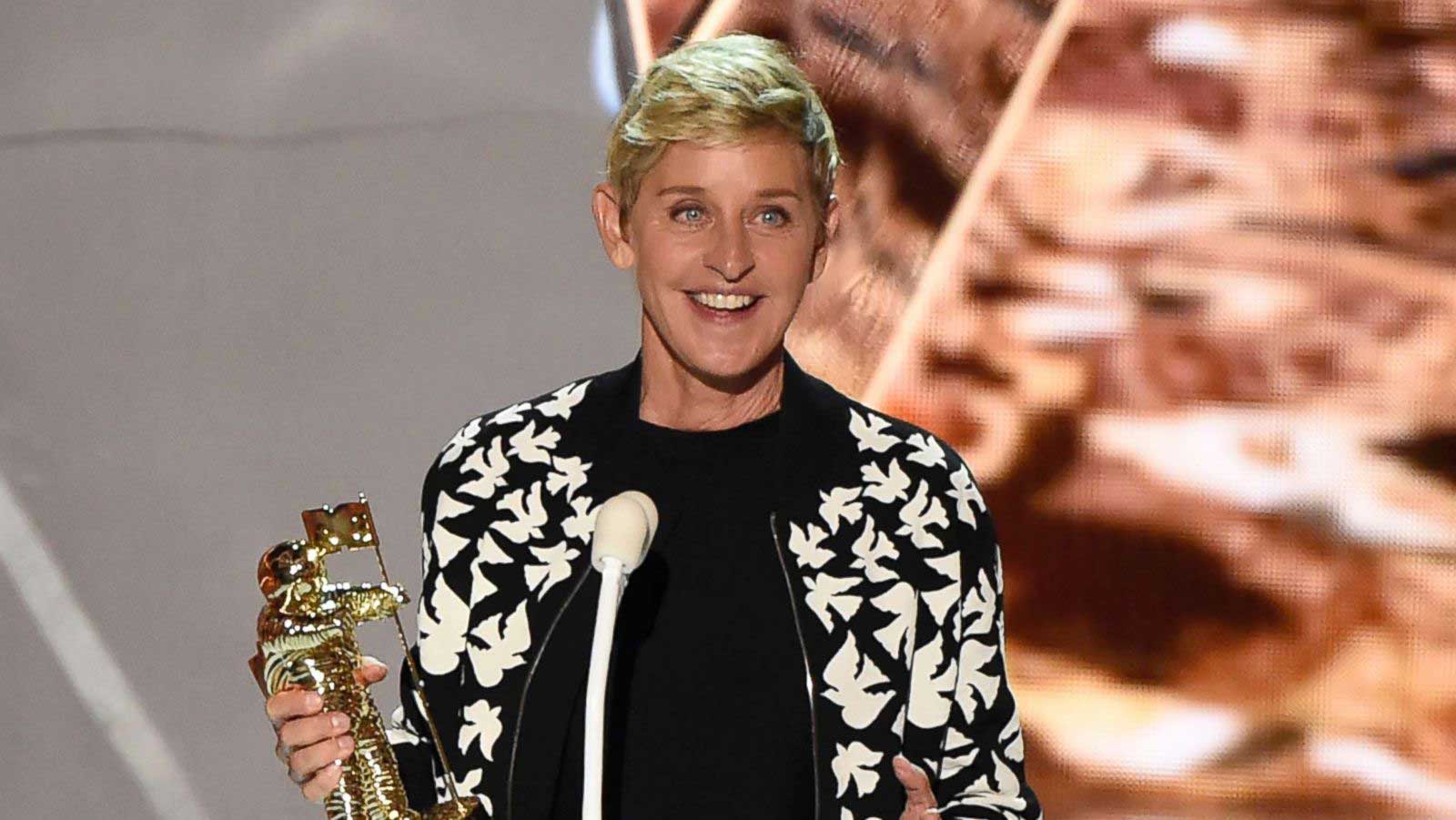 Ellen DeGeneres was estimated to have a net worth of approximately $330 million by Business Insider earlier this year. This estimate procured her the title of highest paid comedian in the world.

So, if DeGeneres’s show was theoretically canceled after prolonged declining ratings, she’d probably be just fine financially. She doesn’t have to ever work another second of her life. 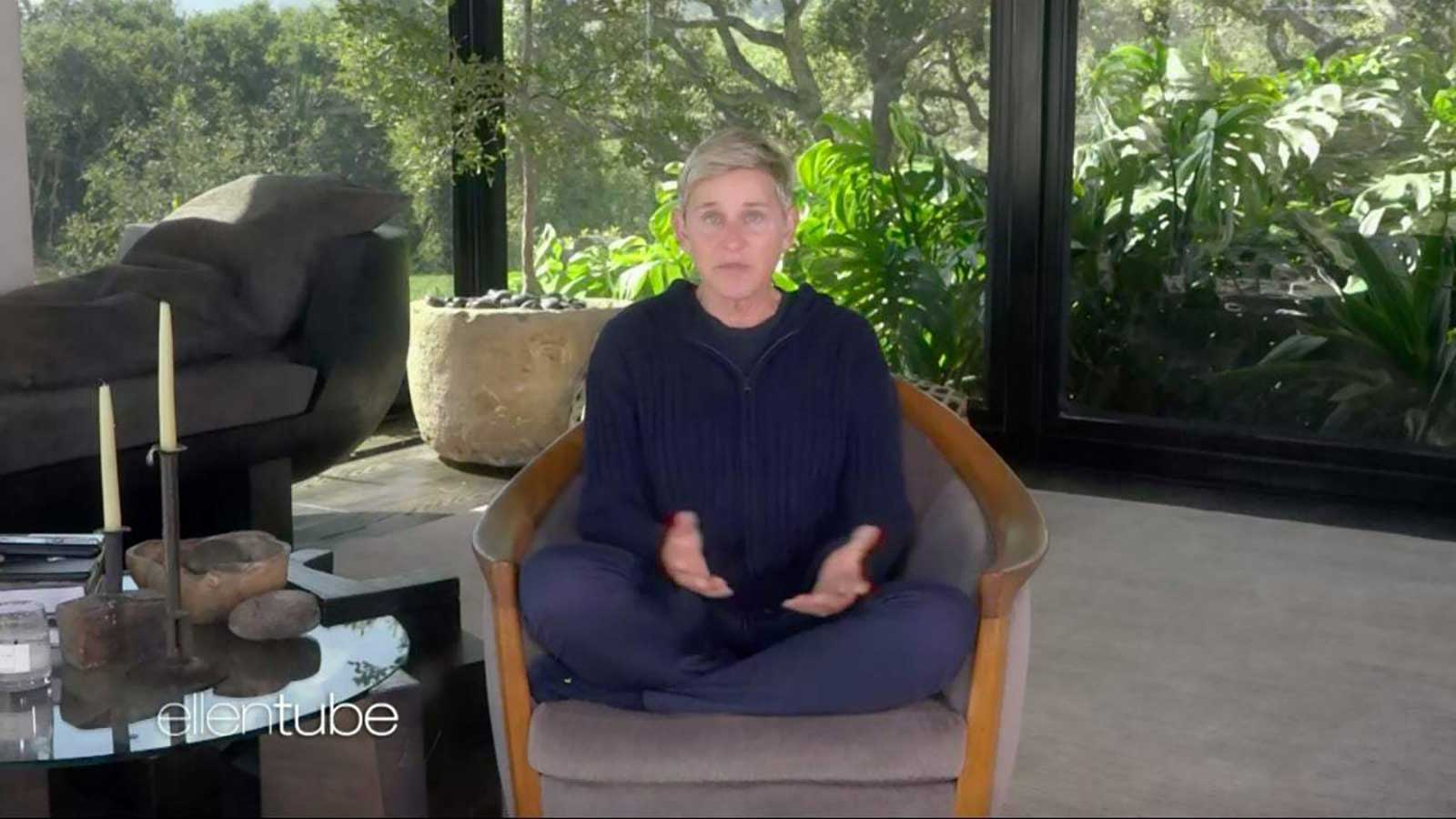 Ellen DeGeneres didn’t grow up with much money and after being temporarily blacklisted by Hollywood when she came out as gay her money situation was beginning to look dire.

Now that DeGeneres is one of the highest paid entertainers around, she once said in an interview, “I am always going to just get what I want, I’m going to do what I want, because I know there is an abundance and I will always have enough.”

With a potential $330 million to her name, we suppose she’s one of the few people who can have this mindset without having to worry about potential issues in the future. 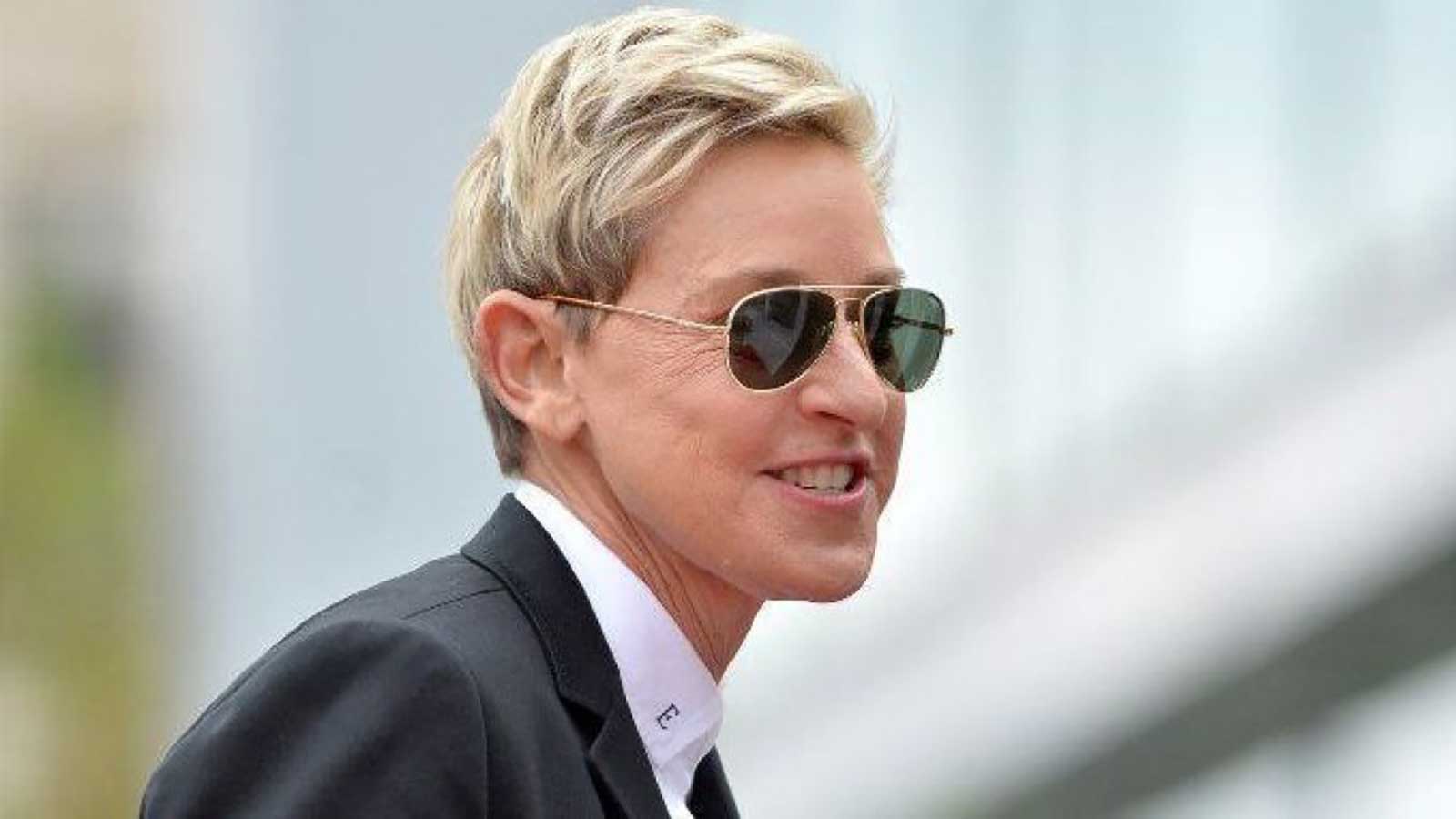 Where the money came from

Obviously a large majority of DeGeneres’s money has come from her television show where she interviews (and frequently attempts to prank) her celebrity guests. In 2017 it was estimated DeGeneres was getting $50 million per year from the show – also giving her the title of highest paid television host.

DeGeneres takes over half the show’s profit from product placement & sponsors, commercials, and carrying fees.

Besides her show DeGeneres has a number of other side projects including her own production company the Ellen DeGeneres Network, her joint venture with Warner Brothers – A Very Good Production, as well as her site EllenTube.

Ellen DeGeneres is also said to boost her net worth with house flipping – DeGeneres herself calls it more of a hobby, but the end result of profiting probably doesn’t hurt either. Besides, we hardly believe she’s the one putting up new drywall or repainting the living room.

DeGeneres believed to have made a minimum of $145 million dollars buying and reselling homes. Though, when most people picture house flipping they imagine buying a rundown house, cleaning it up, and then selling it for a small profit – DeGeneres prefers to buy and sell mansions in Southern California.

Just last year, it’s reported DeGeneres and her wife sold three properties – netting them approximately $45 million. Ellen DeGeneres said she grew up in apartments so, “Now, I just buy as many houses as I can.” At one point DeGeneres and Nick Jonas discussed how he rented one of her homes from her for a while. 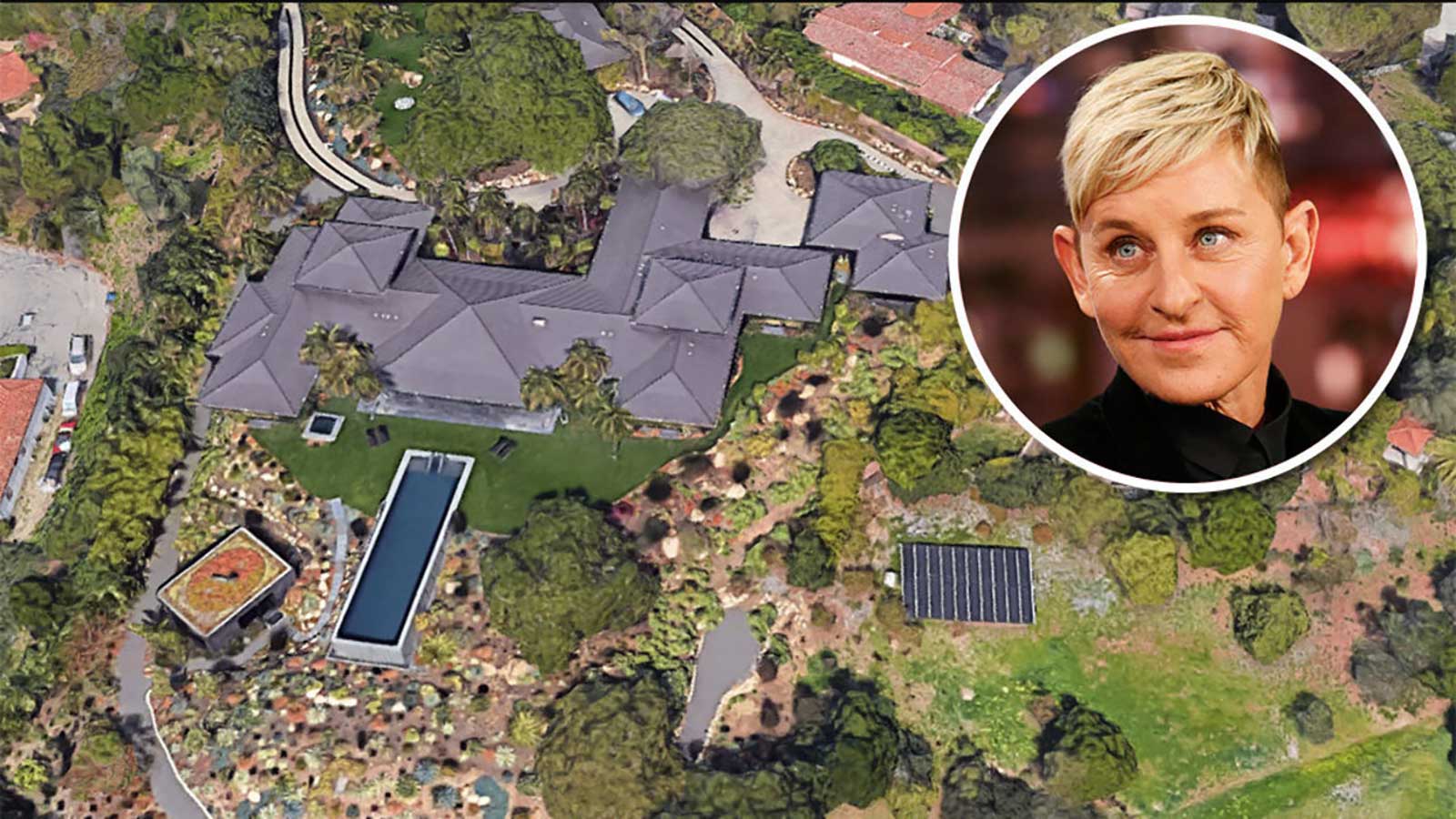 DeGeneres has also signed on to do things like host the Oscars, voice Dory in Finding Nemo, and the eventual sequel Finding Dory, and she has also attempted to enter the prime time television world with a wacky game show Ellen’s Game of Games which has had three seasons.

Overall, DeGeneres isn’t hurting for cash. Even if her daytime talk show did get cancelled, the comedian has made a name for herself. All her other projects wouldn’t be going anywhere, and she already has the means to continue her mansion flipping if all else fails. 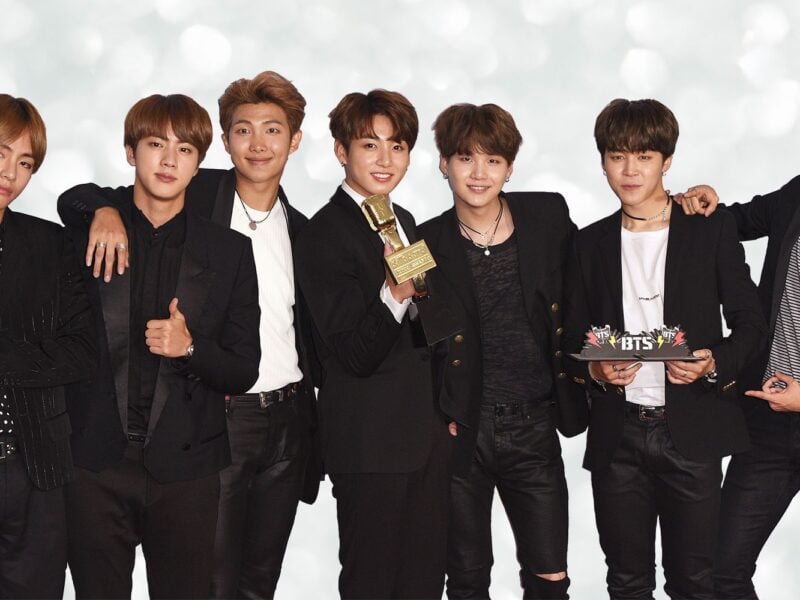 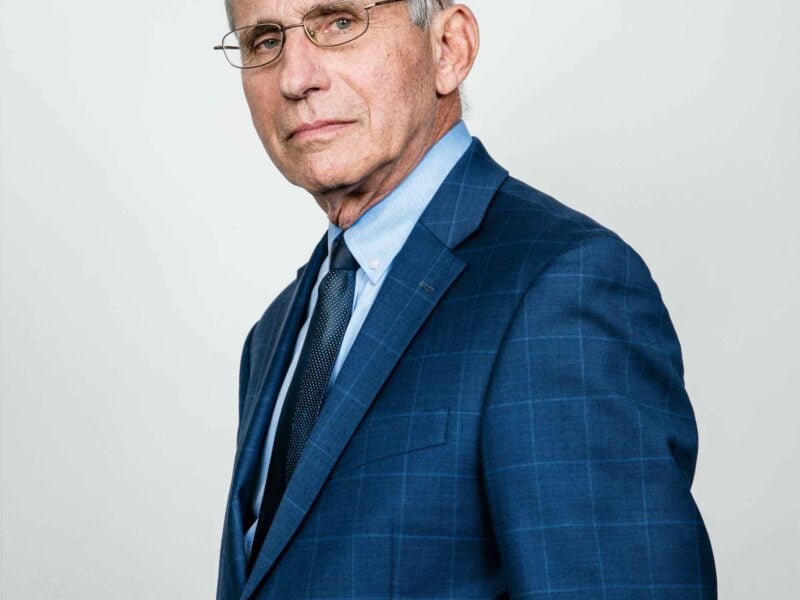 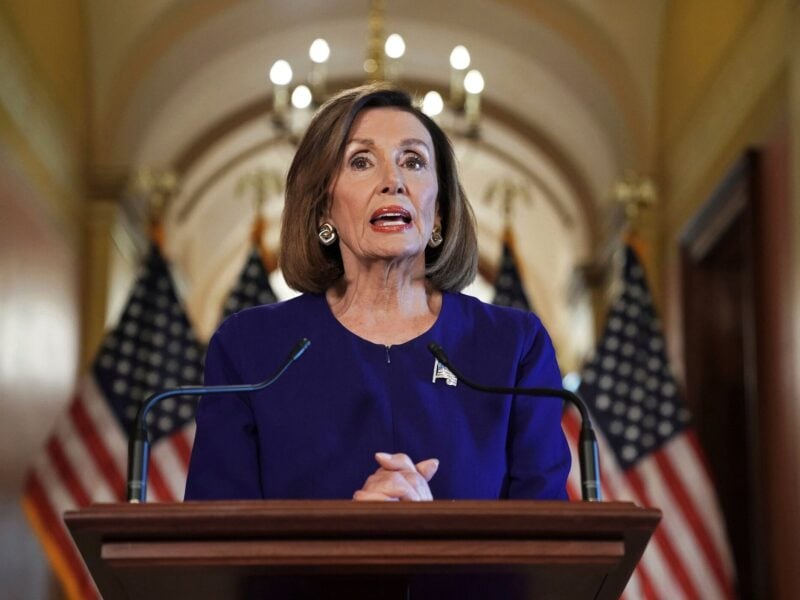