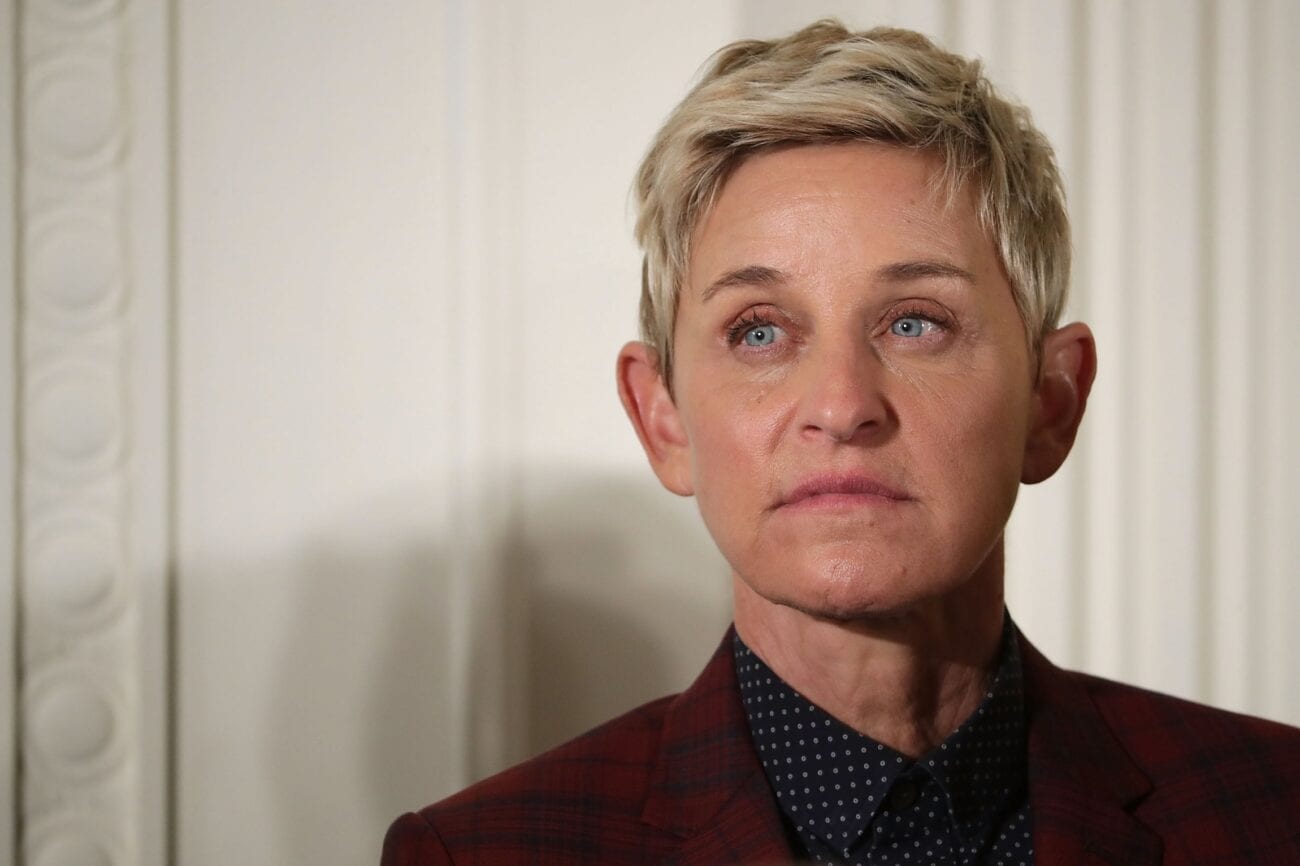 Is Ellen DeGeneres mean? That’s a question that’s been plaguing the internet for quite a while. On her show, Ellen preaches kindness to each other. But, as we’ve been learning, she’s not practicing what she’s preaching IRL. From some problematic things on her show to this, a 2000 reply long Twitter thread about how Ellen DeGeneres is one of the meanest people in Hollywood.

How did such a huge thread start? It started back when comedian Kevin T. Porter came up with this offer. “Right now we all need a little kindness. You know, like Ellen Degeneres always talks about! 😊❤️ She’s also notoriously one of the meanest people alive Respond to this with the most insane stories you’ve heard about Ellen being mean & I’ll match every one w/ $2 to @LAFoodBank” 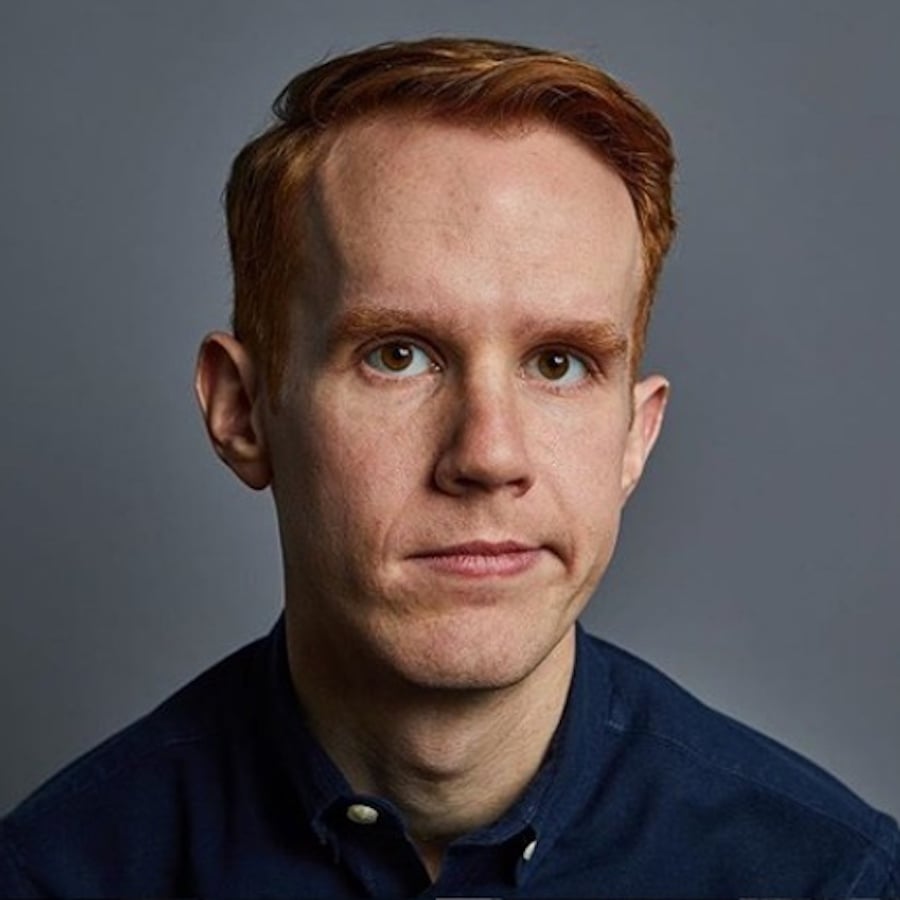 Porter would end up donating $600 USD for 300 stories that people shared on the thread as he felt that it was “now hard to tell which stories are real or not”. Still the stories shared within the thread are definitely troubling to say the least.

So here are some of the many stories below from the thread about Ellen DeGeneres being mean to others. Although, apparently, Portia is quite lovely. 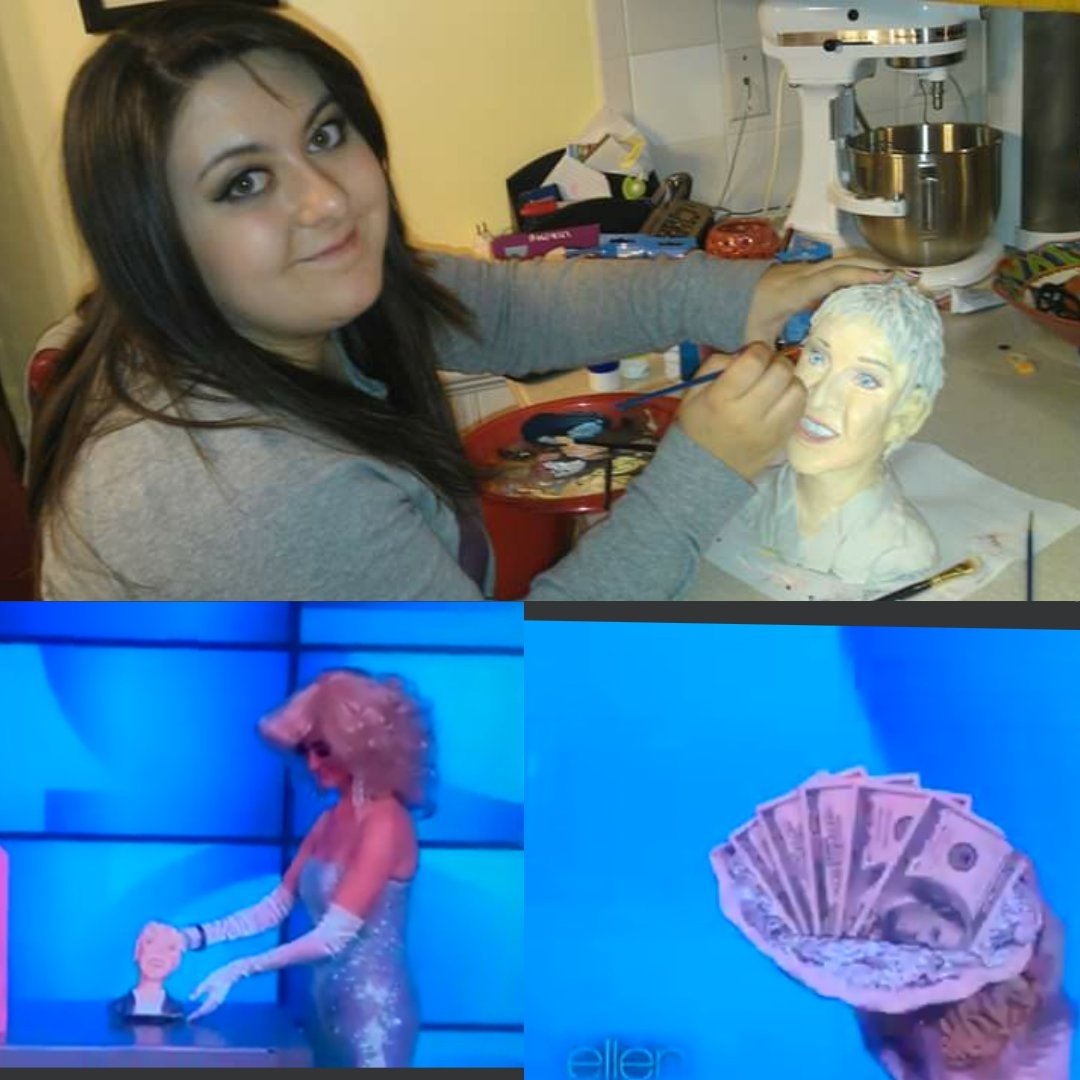 @daniianita96 had a real whopper.

“When I was 15 @TheEllenShow was doing a contest of fans making a bust of her and sending it to her. I worked so hard on this and even wrote her a letter. Weeks later she used it as a prop in a game and gave it away to a random person with $500 attached to the bottom.”

She included pictures of her making the bust and the bust as a prop on the show. 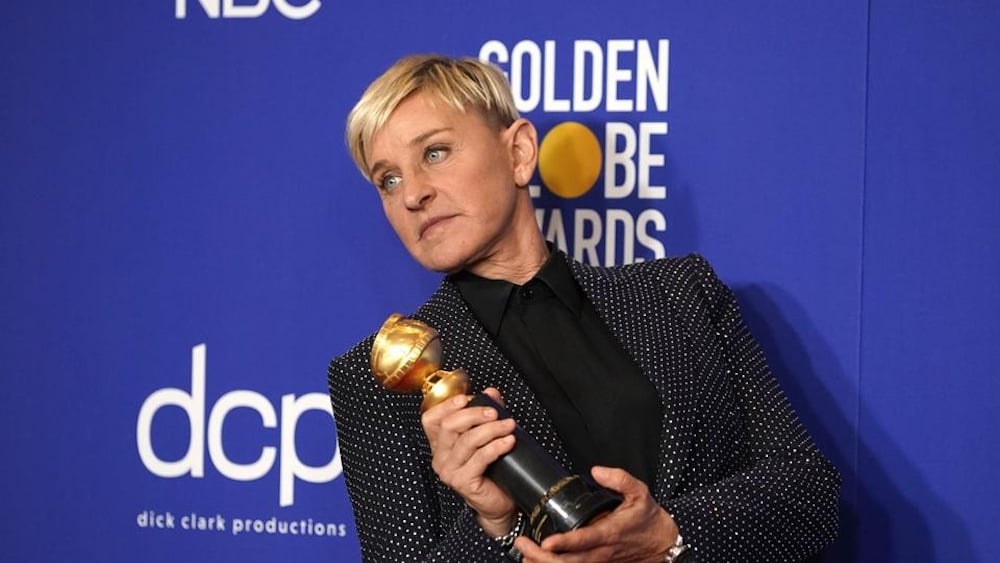 @eazeyveazey remembered her rider and a frustrating journey to fill it.

Now, sometimes, people put odd things in their rider to make sure that it’s read and followed. Like how Van Halen puts in that they want a bowl full of brown M&Ms to make sure the venue read everything if they have pyrotechnics and the like. But this seems excessive. 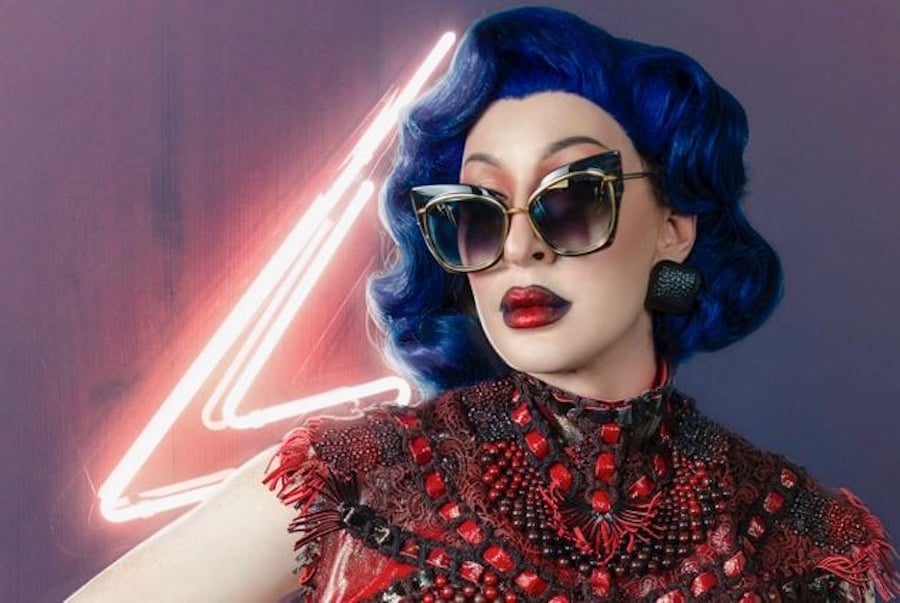 Former RuPaul’s Drag Race contestant Detox had a story to share as well.

“An old friend worked on her lot & smiled & said “good afternoon” to her one day & she became unhinged. “Who do you think you are? You don’t look at me” yada yada. She said Portia was with her & seemed embarrassed & tried to calm her down. Has forever changed my opinion of her.” 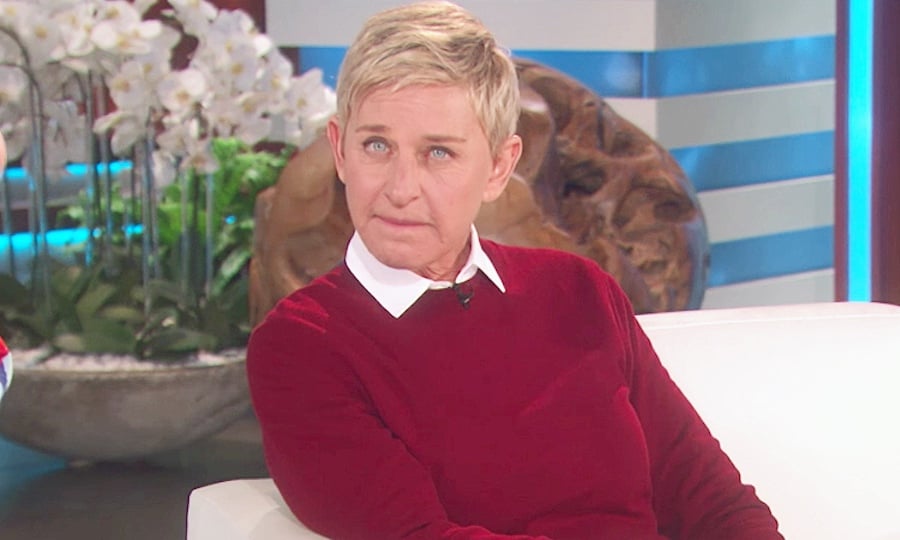 @monkeyjadebunny recalled a time when she felt like she had to be dying of excitement to meet Ellen.

“I wrote the Ellen show in 2013 to express gratitude about her efforts for animals. The show rep called me and insinuated if I wanted to meet Ellen I would HAVE to basically shit my pants with excitement. Not my style and they hung up. I didn’t wanna go to LA/meet anyway tho. 🤷🏼‍♀️

It was a strange interaction where she REPEATEDLY asked, “what would you DooOoo if you met Ellen?” And like, “how excited would you be? Like how?” Listen lady, I’m not bout to scream on the phone that’s gonna hurt everyone’s ears and I’m not bout to be a jester for a free TiVo” 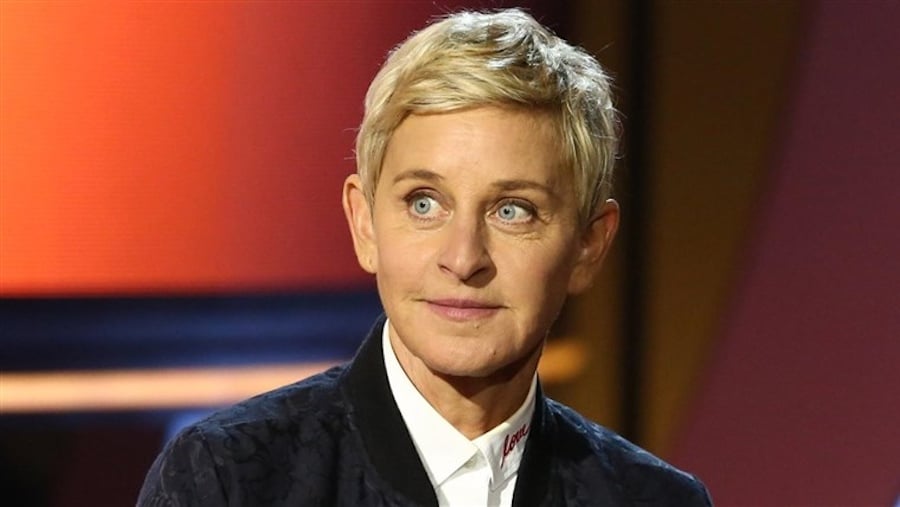 @AlisonVFreer shared a story about how Ellen didn’t like the food that was being served on another set.

“Was wrking on a show @ WB that was next to her stage. Was our showrunner’s 50th Bday. Caterer grilling steaks outside for special fancy lunch. Ellen sent someone over to demand they stop, as she doesn’t eat meat. She’s the worst.” 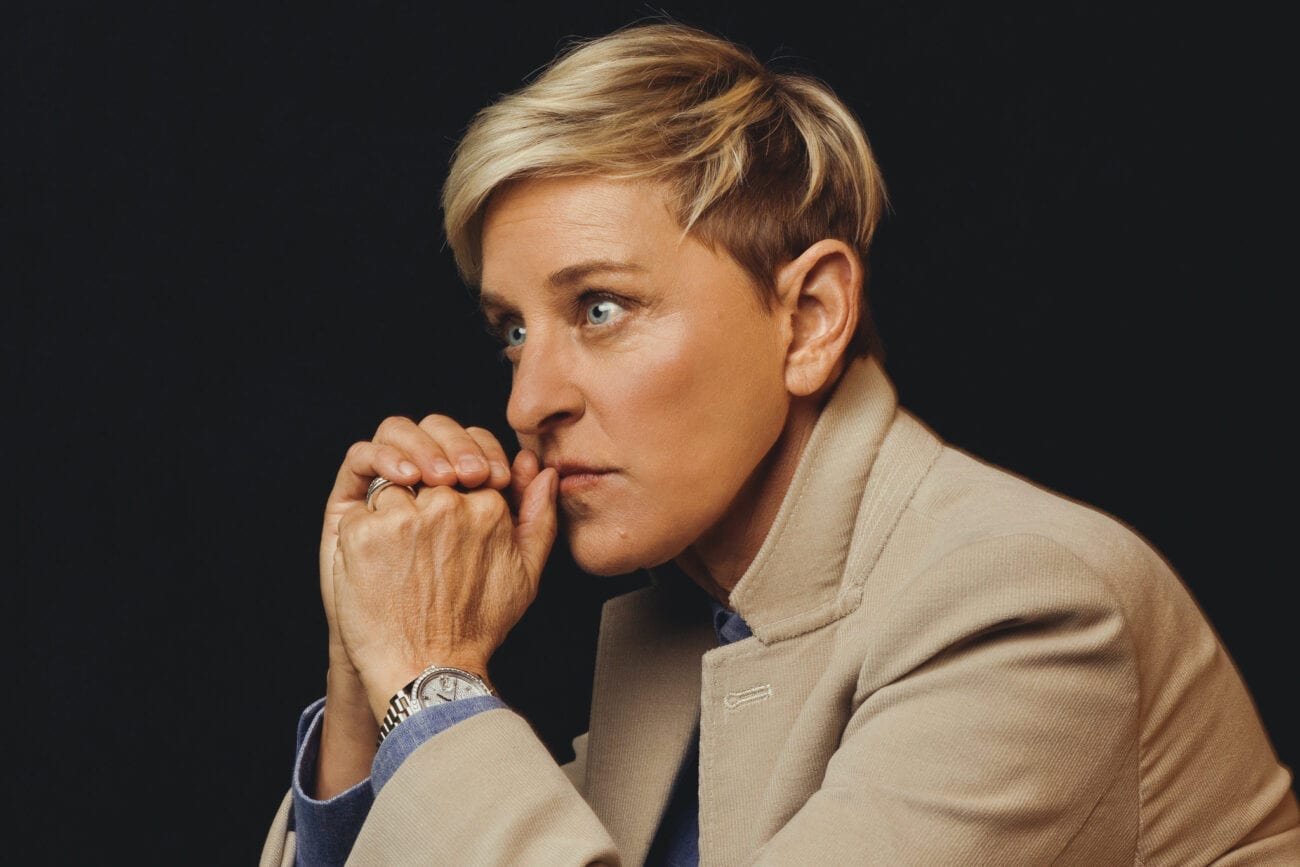 According to @JoshBLevesque, she doesn’t like the celebs interacting with the crew.

“Another friend of mine was a PA on her show and when Russell Brand came into the employee break area to chat with the crew and hang out, Ellen came in and got mad at him – saying he didn’t have to interact with these people, that’s why guests have their own area backstage.” 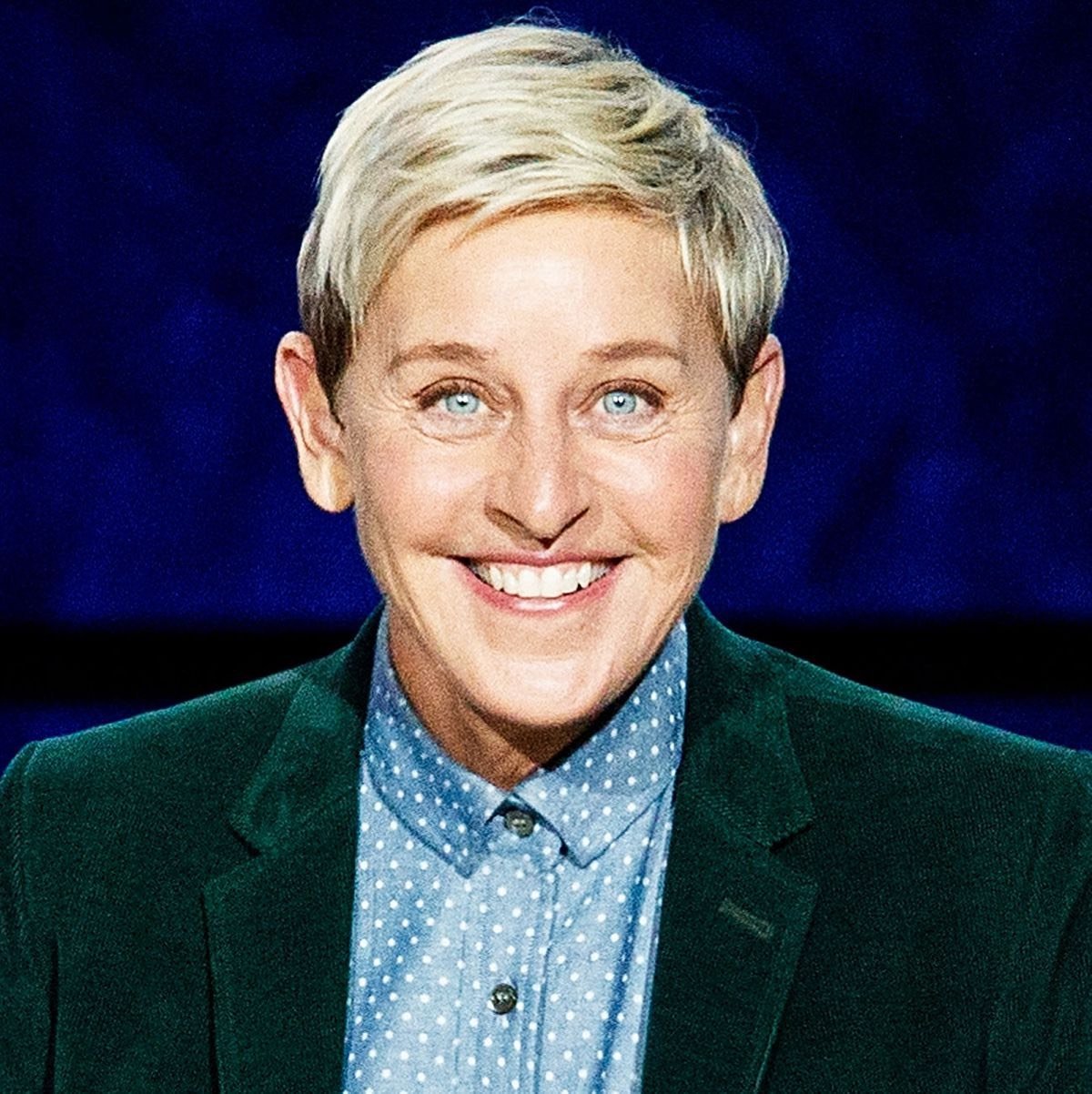 @MissAbsinthe recalled when Ellen left her friend high and dry.

“After working for Ellen for over 5 years, close friend left to have baby, & found different job on a union network show (benefits etc), Ellen BEGGED her to return then fired her after 1 week, no reason given, and friend struggled for long time w new baby and no benefits etc.”