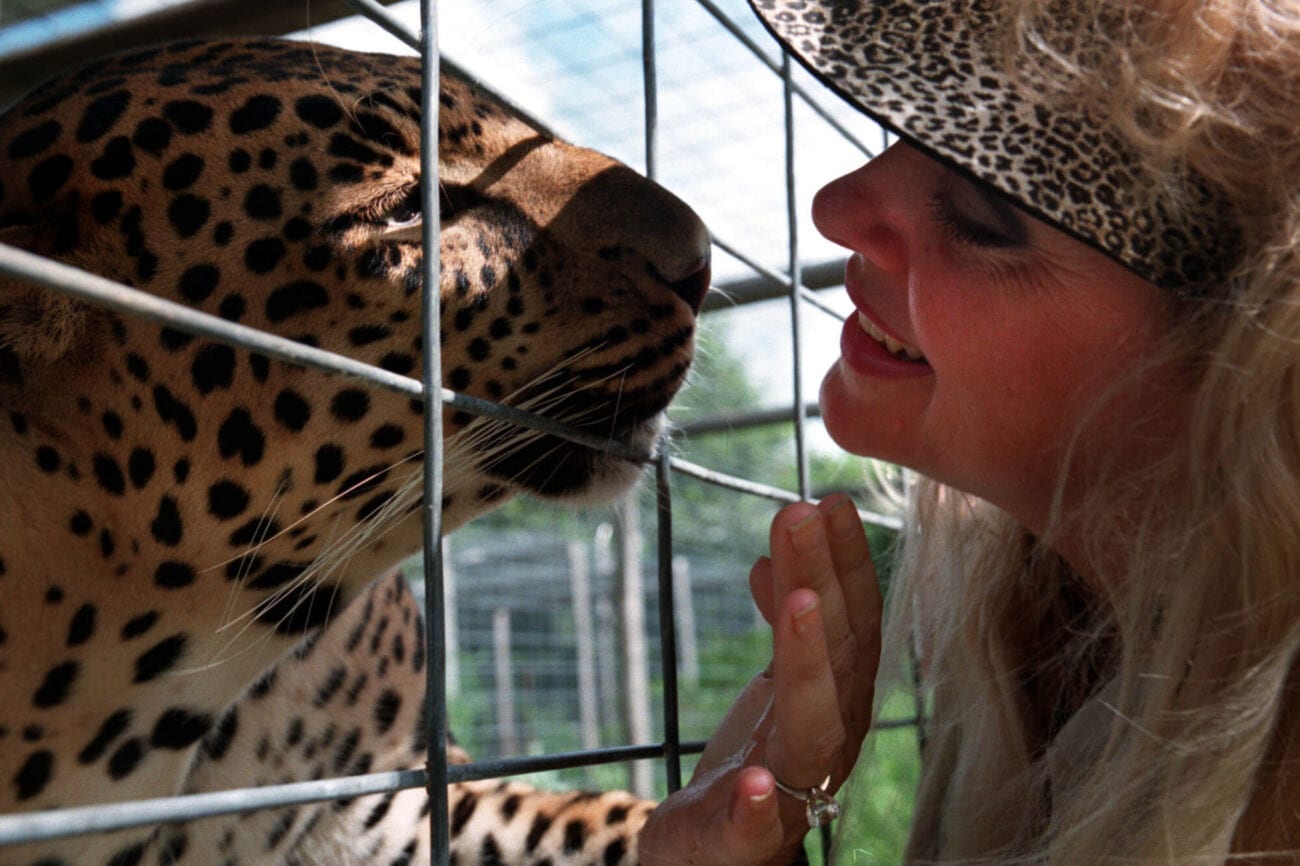 If Carole Baskin didn’t kill her husband, then who did?

Tiger King has earned its keep as one of the most captivating documentaries to come out from Netflix this year. Throughout the series, we watch as the feud between Joe Exotic & Carol Baskin erupts for our viewing schadenfreude. Joe Exotic doesn’t shy away from claims that Carol Baskin is a murderer, constantly alleging that Baskin is responsible for the death and disappearance of her second husband, Don Lewis. 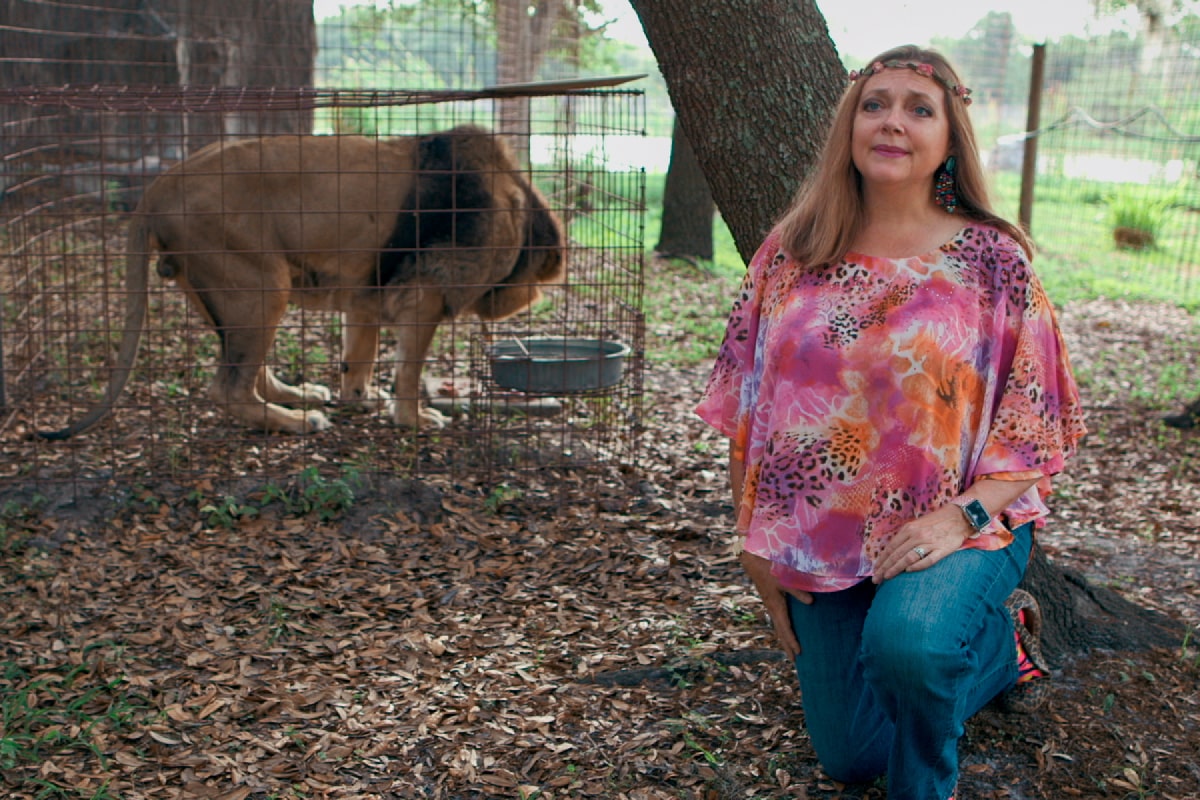 The story of Lewis & Baskin

As the story goes, Baskin & Lewis met while Baskin was running away from her then-husband and were married soon after. The relationship had grown strained over time and Baskin grew suspicious that Lewis was regularly cheating on her.

Eventually, Lewis was tired of the relationship and wanted a divorce from Baskin. Lewis even went so far as to request a restraining order for Baskin, stating she had threatened to shoot him. 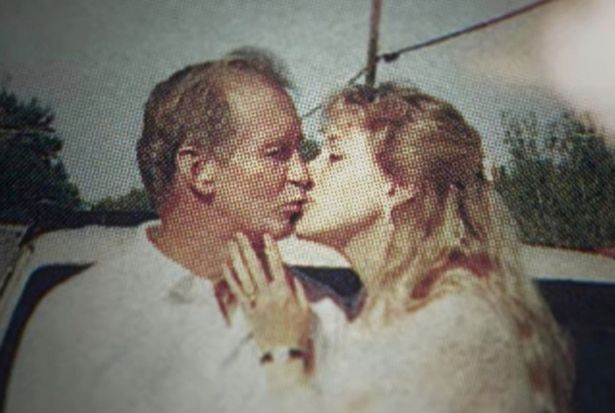 The disappearance of Lewis

Lewis disappeared after leaving his home on an early August morning, prompting an investigation from the Hillsborough County Sheriff’s Office. After the death of Don Lewis, Baskin was granted all of Lewis’s estate by his will. Lewis’s family immediately contested this and accused Baskin of murder, but there was no evidence to make the case stick.

The plot thickened however, as the next guy whom Baskin dated also filed for a restraining order from her; Jay Baykal stated that he feared for his life and that Baskin might be dangerous. 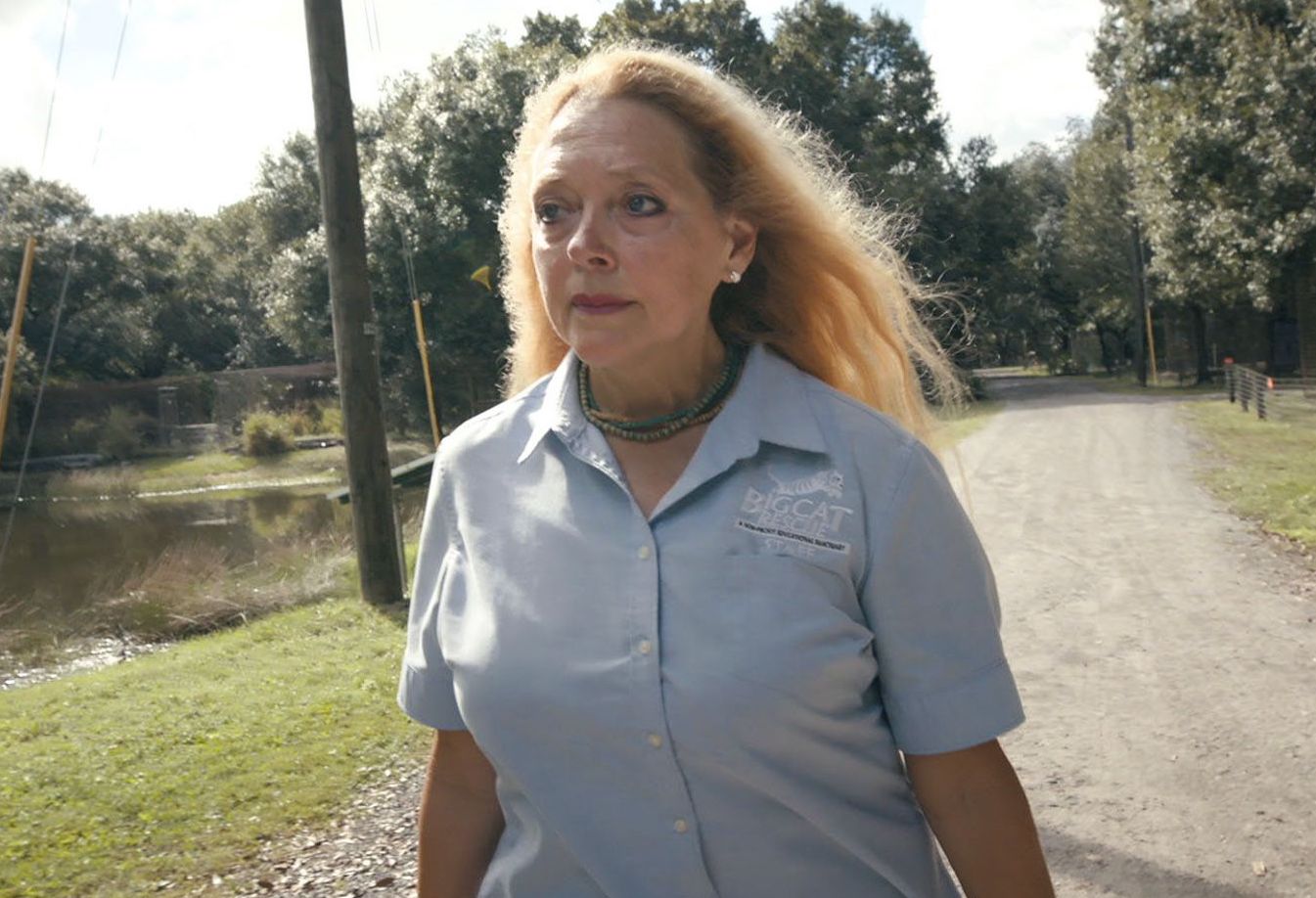 To add fuel to the fire, Joe Exotic openly called Baskin a murderer on his platforms and in Tiger King. Joe also actively engaged in harassment against Carole, including a music video depicting a Baskin lookalike feeding Don Lewis to her exotic cats. Since Joe Exotic has been the most vocal about these allegations, if they turn out to be true we can understand why Baskin would have such a hate for Mr. Exotic.

Let’s play devil’s advocate for a minute: what if Carol Baskin didn’t kill her husband? The evidence presented against her is pretty convincing, but not convincing enough to have her put away. 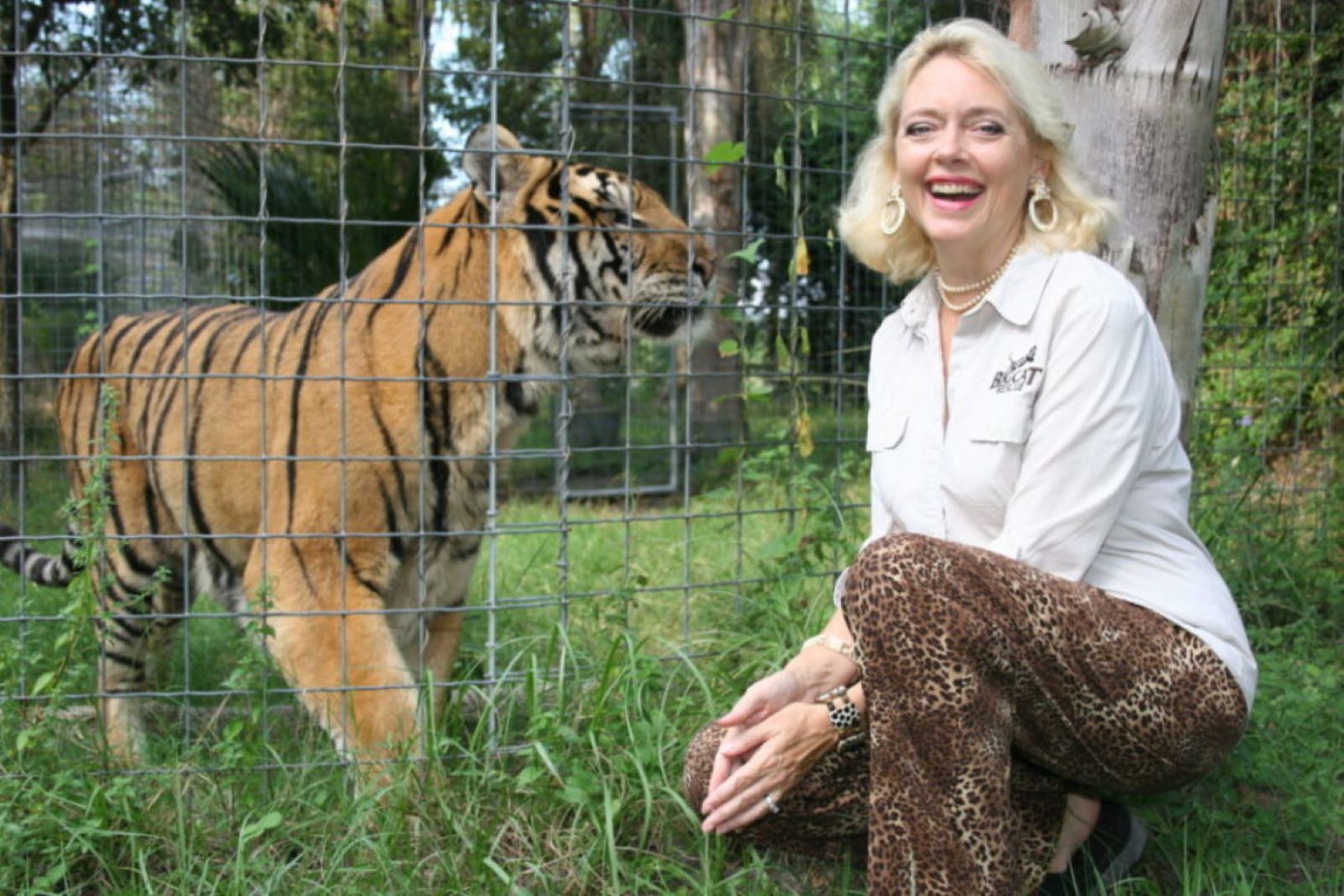 First let’s point out that, although Joe Exotic accuses Carol Baskin of murdering Don Lewis, the Hillsborough County Sheriff maintains the department does not have any evidence to suggest that Lewis was, in fact, murdered. But assuming he was killed, who else could possibly have done it?

Attorney Joseph Fritz claims hearsay that Lewis was strangled from the back seat of an airplane and dropped off into the Gulf of Mexico. He points out that Lewis was notoriously frugal, and that a good deal on a flight could have lured him into a perpetrator’s hands. What this theory suggests is that it was more than just one person that was involved in Don Lewis’s death.

Who else could have murdered Don Lewis?

It’s likely that, even if Baskin did mastermind Lewis’s murder, there were others involved. One cracked-out theory circulating around the internet is that Jeff Lowe, Joe Exotic’s predecessor, is actually Baskin’s first husband, and that together they cooked up a plot to kill Lewis – and frame Joe Exotic for the murder.

Though this theory is highly unlikely and completely impractical, it hasn’t stopped the internet from stoking the crazy flames. As of right now, the case of Lewis’s death is still opening and the Hillsborough County Sheriff’s Office is getting new suspects and scenarios daily. We can’t wait to see what people will come up with next as we dig to the bottom of this morbid tale.