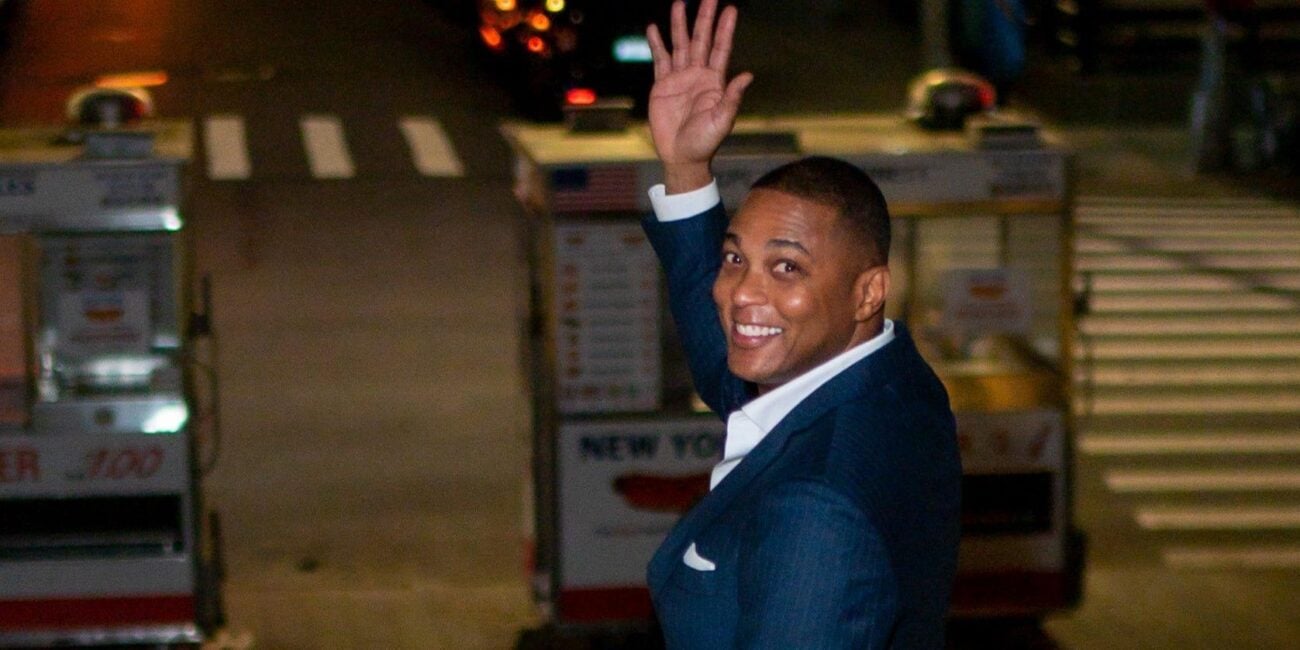 Don Lemon is a well-known news anchor who’s welcomed into the homes of millions nightly. He’s one of CNN’s most familiar & most prominent reporters. Lemon is notorious for being the liberal news outlet’s go-to-reporter on big news stories about Donald Trump.

He’s a persistently outspoken and oftentimes polarizing figure whom CNN junkies love to watch. And as a result of his dedicated viewership, Lemon negotiates a hefty paycheck that makes him one of the richest TV news personalities. 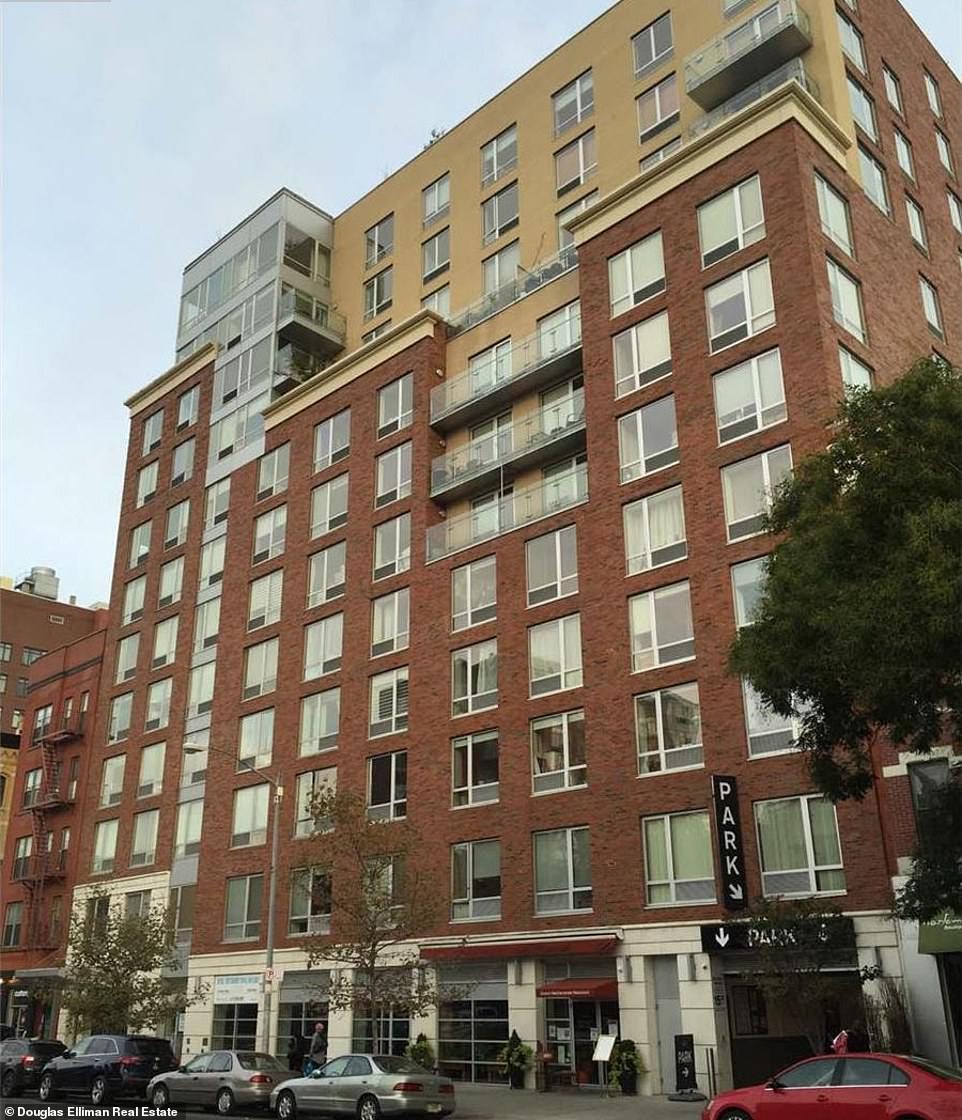 Being a staple at CNN since 2006, Don Lemon is drawing some serious cash. For his role at CNN, Don Lemon is paid a handsome salary of $4 million per year, bringing his net worth to around a staggering $12 million, according to Celebrity Net Worth’s estimates.

His real estate assets include his home in the Hamptons neighborhood of Sag Harbor, which he purchased in 2016 for a net amount of $3 million, and an elegant condo in Harlem that features 1,400 square feet of living space, two bedrooms, and 2.5 bathrooms. However, last year, he put his condo for sale for a net total of $1.75 million according to Celebrity Net Worth. 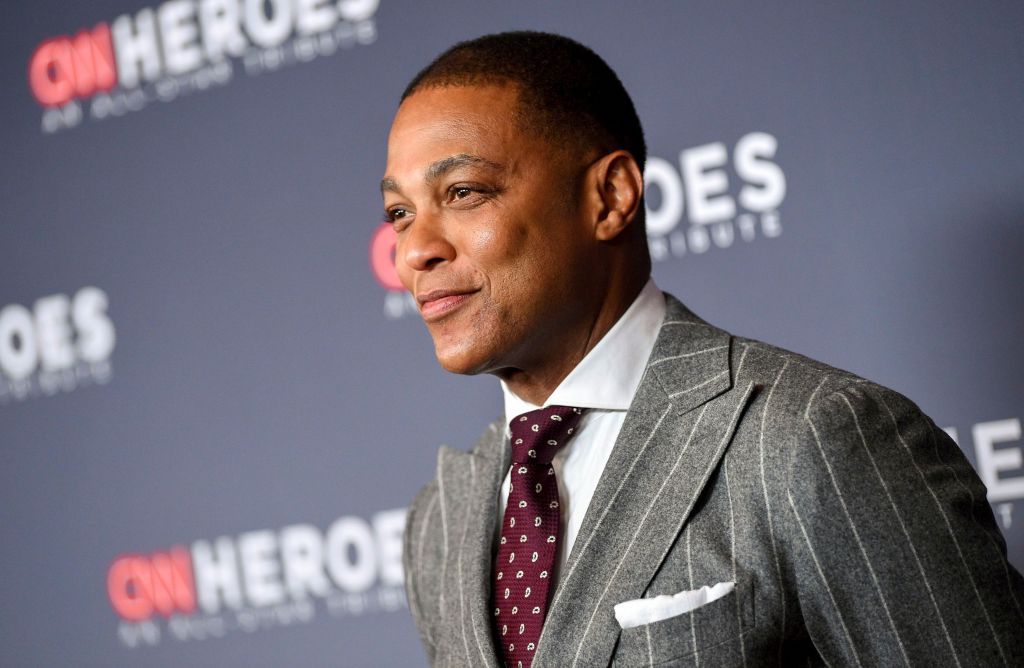 Before being a successful news anchor with the ability to cash in fat checks worth millions, Lemon wore many hats to garner notoriety – from correspondent to weekend news anchor to primetime host.

Before graduating, Lemon worked as an affiliate for Fox News at St. Louis & Chicago for a few years per his interview with GQ. He later jumped to NBC and became a correspondent for its operations in Philadelphia & Chicago. 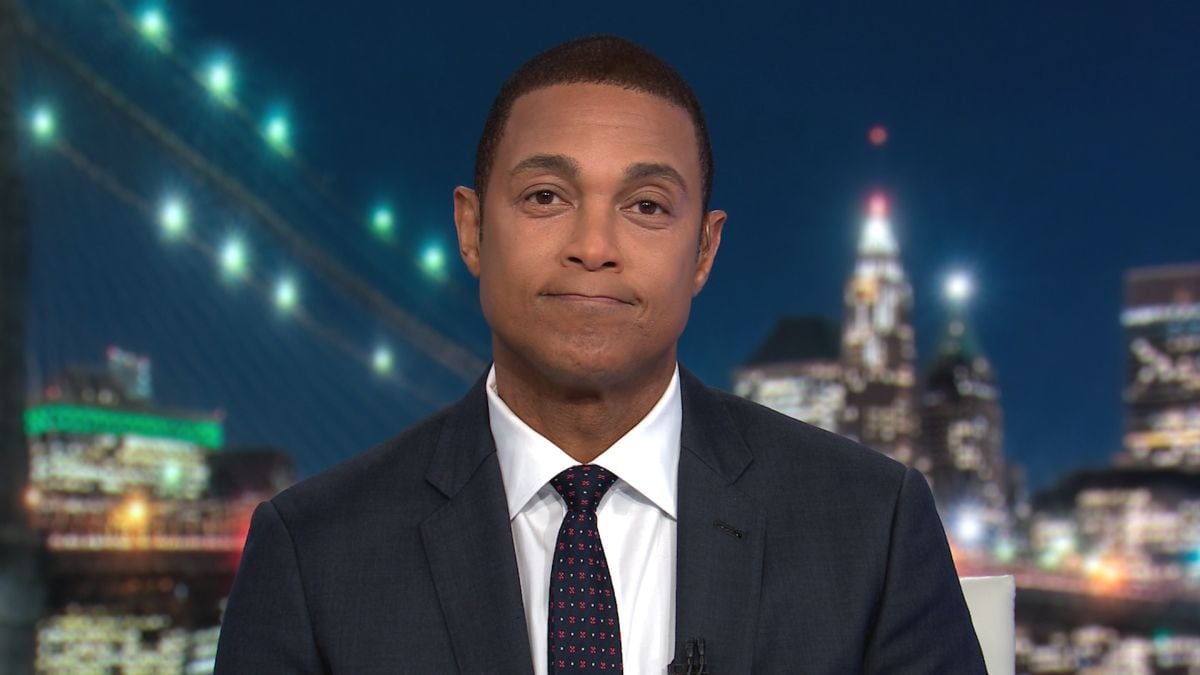 In 2003, Lemon began working at NBC owned & operated station WMAQ-TV wherein he picked up three Emmys for his reporting. He won an Emmy for his report on the real estate market and an Edward R. Murrow award for coverage of the D.C. Sniper. Three years later, he joined CNN.

Don Lemon had a turbulent start at CNN. In a weird turn of events that some may call biting the hand that feeds you, Lemon took a swipe at the state of CNN and called out the network publicly. Though if Lemon’s popularity & net worth is anything to go by, it seems both Lemon & CNN have grown out of the fiasco. 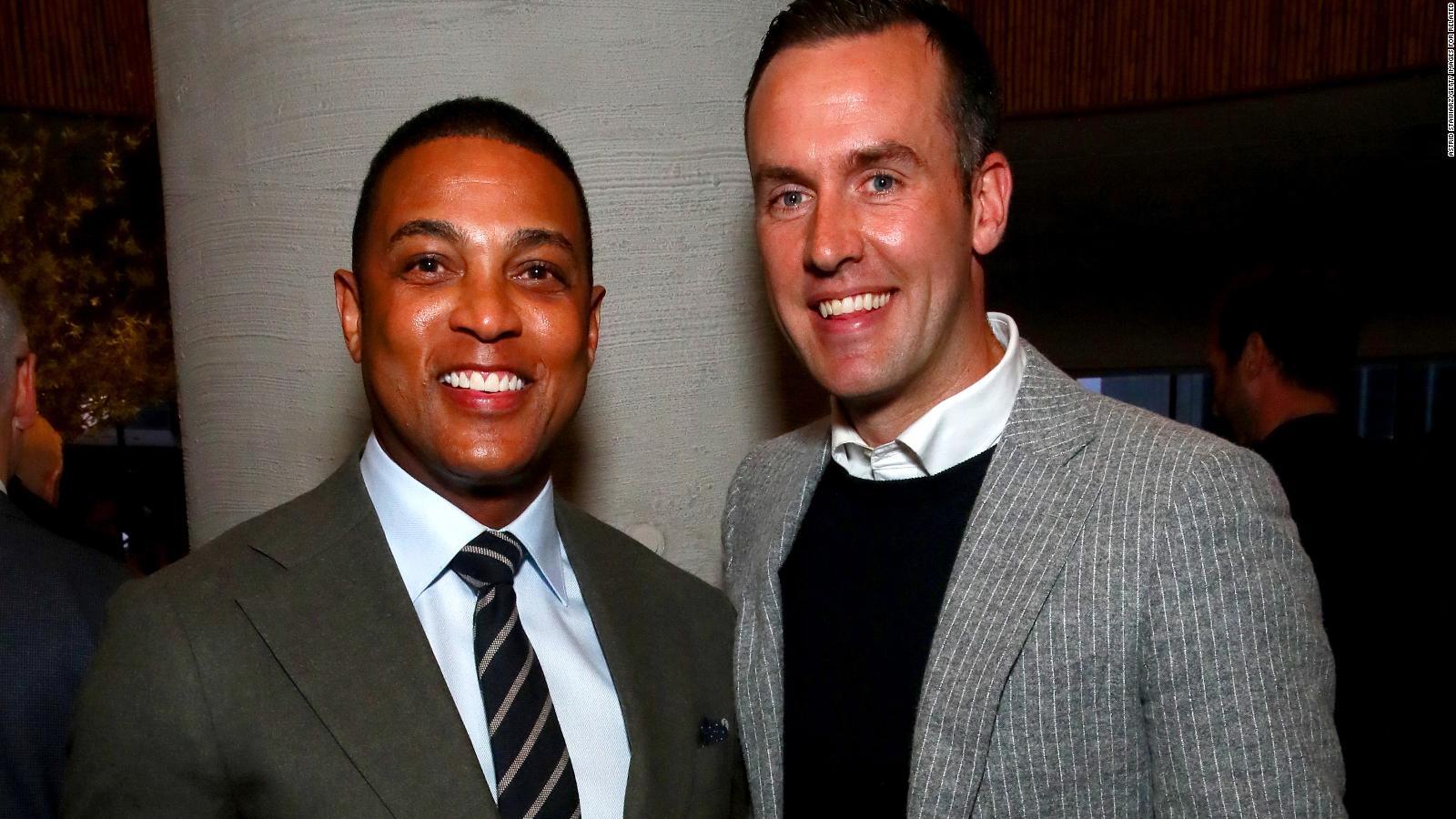 Coming out as gay

Apart from being a wealthy news presenter, Don Lemon is also recognized as an influential African-American TV personality and an openly gay reporter. In his memoir, Transparent, Lemon came out as gay. His colleagues were already aware of his sexual orientation, but it was news for many of his fans.

In an interview with The New York Times, Lemon discussed his sexuality & race saying: “It’s quite different for an African-American male. It’s about the worst thing you can be in black culture. You’re taught you have to be a man; you have to be masculine.” 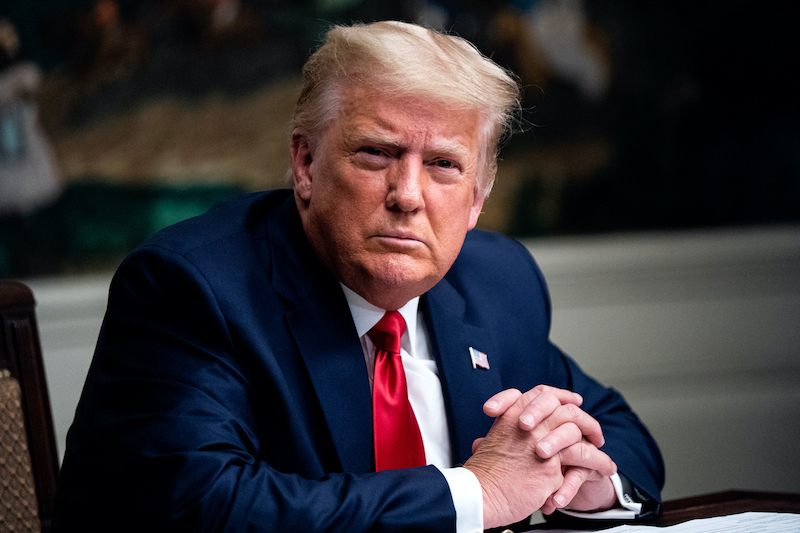 In his years working for CNN, Don Lemon has allegedly received brutal online abuse & death threats rife with racial slurs. According to The Cut, Lemon had filed an official complaint in October, 2017, against the string of death threats he was getting by a white nationalist account on social media.

Because of his strong stand against Donald Trump and his liberal views, Lemon constantly catches the ire of Trump supporters. During one of his CNN broadcasts, Lemon introduced himself as: “This is CNN Tonight, I’m Don Lemon. The president of the United States is racist.”

In another one of his segments, Lemon & two other guests mocked Trump supporters with fake southern accents, apparently insulting their intelligence. Lemon caught flak for his subsequent “laughing fit” which was perceived as unprofessional. 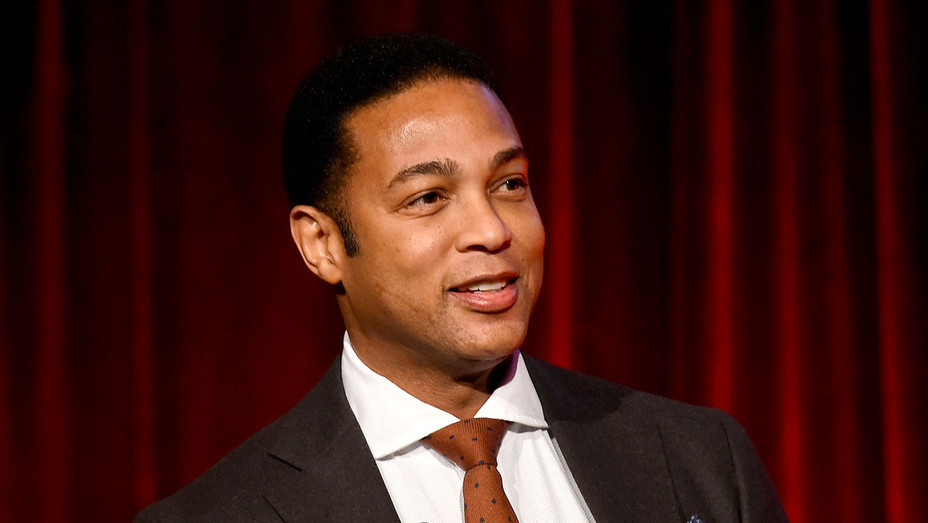 But Lemon’s days at CNN are not only marked by Trump-related controversies. He’s made headlines for some famously awkward gaffes that made him the butt of controversies. His famous gaffes include comparing a real POW to a fictional character from the TV show Homeland, not being able to distinguish automatic & semi automatic weapons on national TV, and his Ferguson coverage in 2014.