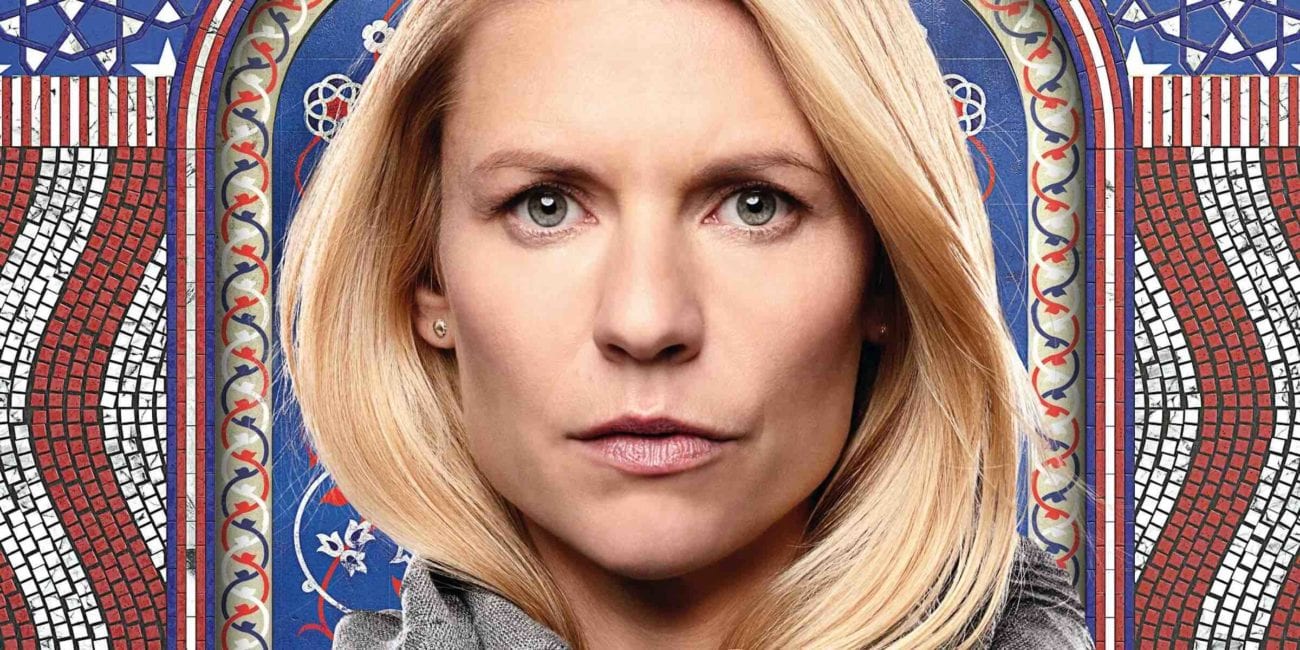 When does ‘Homeland’ season 8 premiere?

Homeland is returning with season 8 and we are so ready for the premiere. The real question is: when is Homeland’s season 8 premiere? We are here to tell you what’s going down in the upcoming season. Homeland’s eighth and final season will hopefully leave us satisfied.

Gear up as we dive into season 8 of Homeland and what the writers have planned in the upcoming episodes. 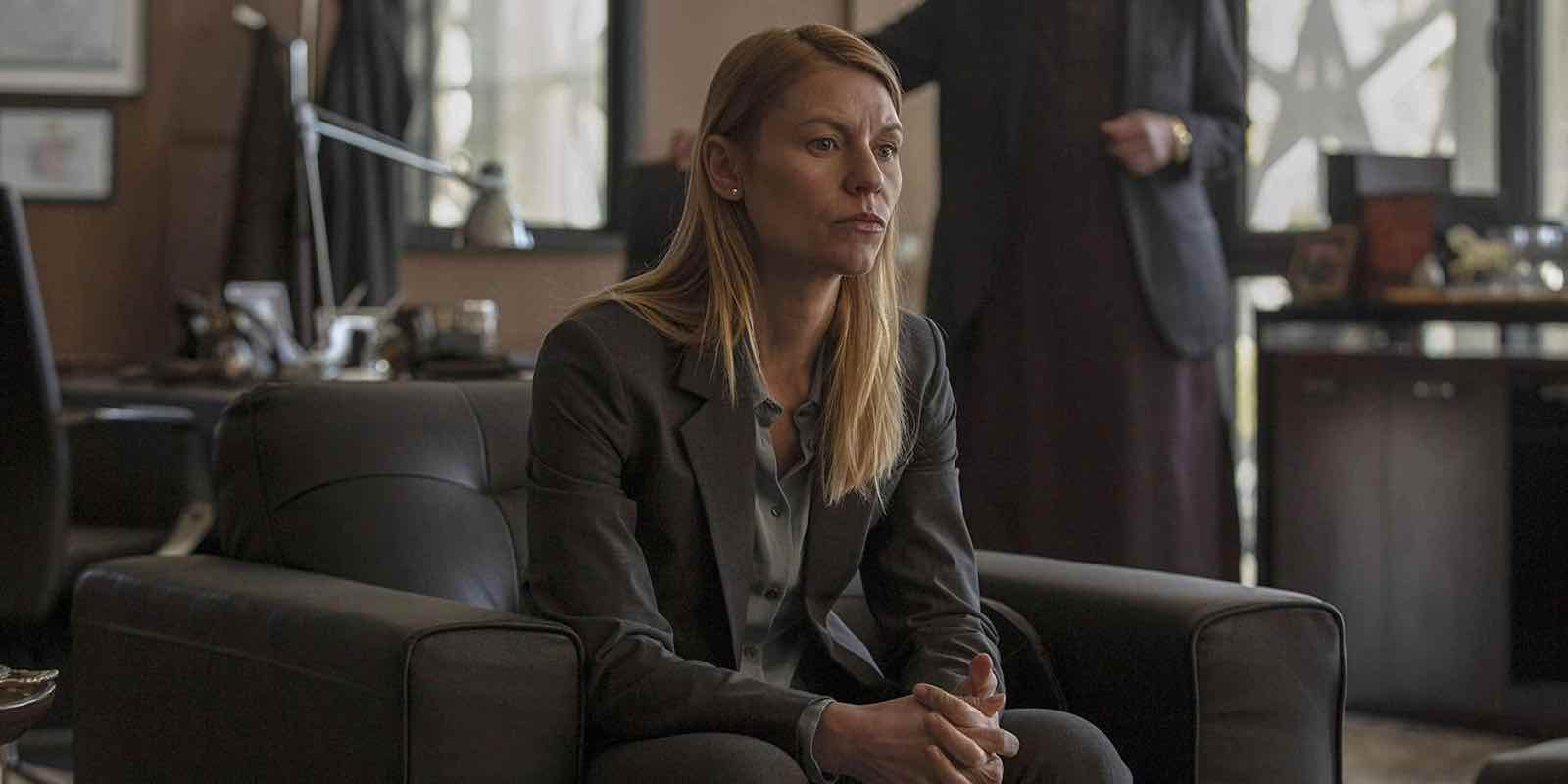 What is going on in Homeland?

So far, we know that season 8 will link back to Homeland’s very first season. After all these years it’ll be a trip down memory lane. After having been off the air for nearly 2 years, fans are rejoicing about the news.

Fans of Homeland are all honing in on the key relationship from the show which is Carrie and Saul. As said by executive producer Alex Gansa for TVLine, “Homeland was really created as a meditation upon the Saul and Carrie relationship. That is, the mentor and the protége. . . That’s really the centerpiece of Season 8.”

Homeland is centered around CIA operative Carrie Mathison helping defend her country while dealing with her mental health issues. Carrie becomes convinced that a prisoner of war has been turned by al-Qaeda and is planning to carry out a terrorist attack on American soil. 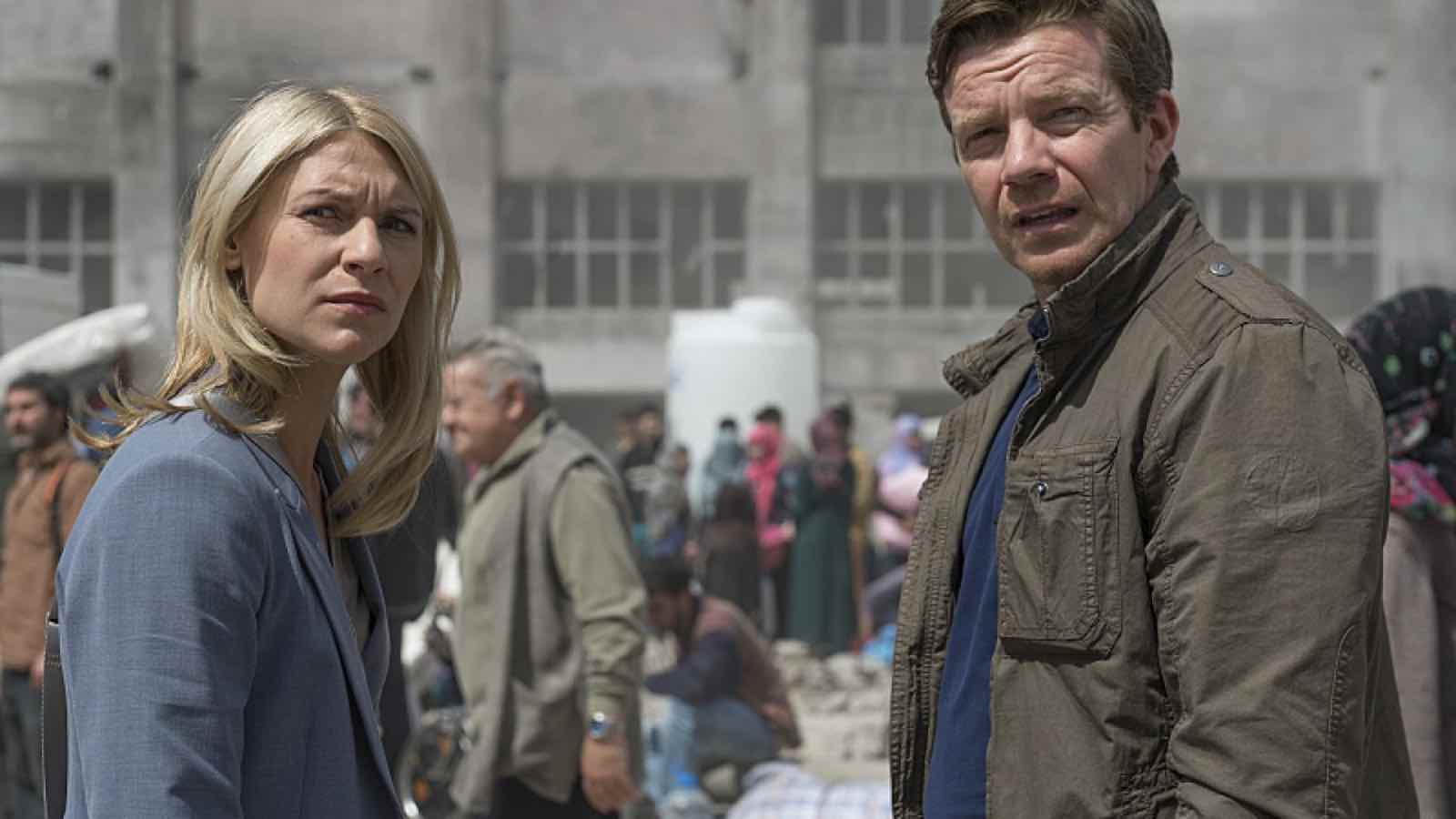 What can we expect from Homeland season 8?

Carrie Mathison’s job has put her in some tricky situations over seven seasons. Carrie’s family and her own life are put at risk and also her sanity. In the season seven finale, Carrie is utterly broken. She is forced to sacrifice herself to help save someone else and ends up in a Russian prison.

Within those walls, Carrie suffered a great ordeal. Saul manages to save the day but Carrie is not the same. Season 8 will be focusing on the aftermath of the previous season. Saul encourages Carrie to head to Kabul in order to negotiate a deal with the head of the Taliban. However, plans are disrupted when a mole is discovered within the CIA.

With fingers pointing at Carrie and her inability to remember the goings-on within the Russian prison. . . It’s not looking good for our heroine. 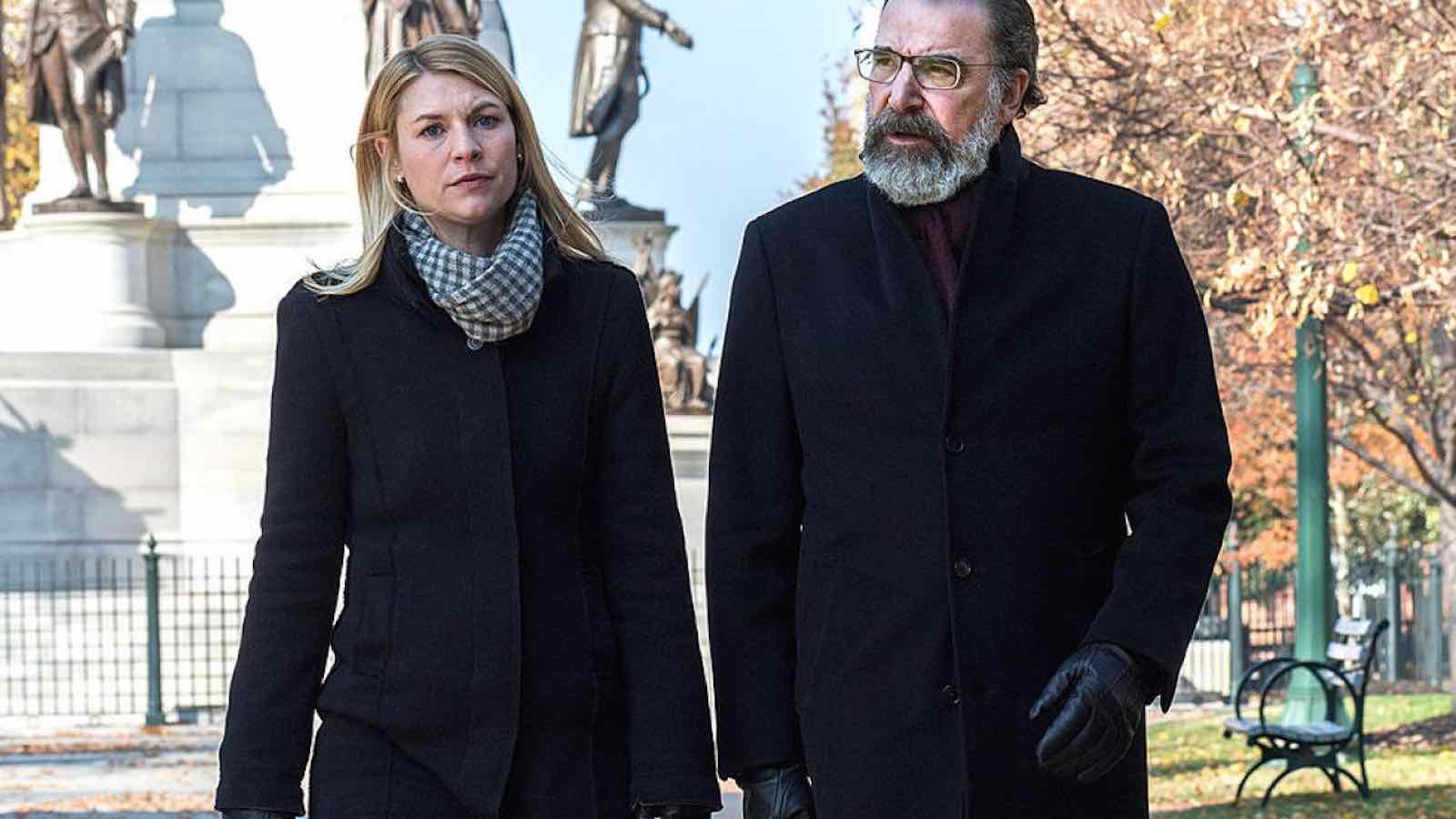 It wouldn’t be Homeland without Claire Danes on the front line. Mandy Patinkin will play the role of her mentor, Saul Berenson. A new addition is Hannibal star Hugh Dancy playing the role of the new foreign policy advisor to the President and goes toe to toe with Saul on a number of occasions.

Familiar faces are also making a return to season 8 of Homeland, like Nimrat Kaur and Numan Acar, are also expected to reprise their roles. Also, Maury Sterling, Linus Roache, Costa Ronin, Beau Bridges, and Sam Trammell will make an appearance. 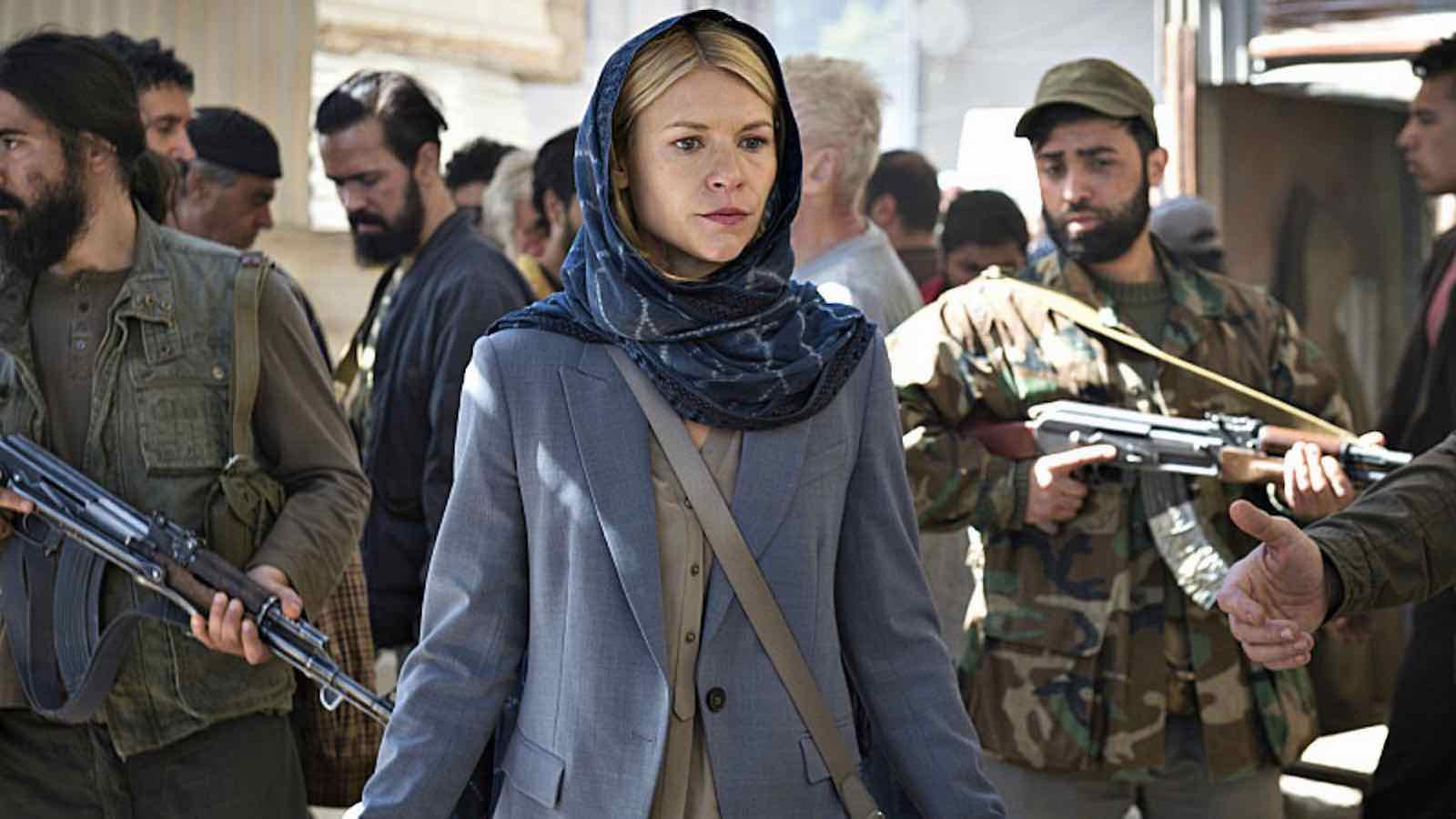 When will Homeland season 8 premiere? 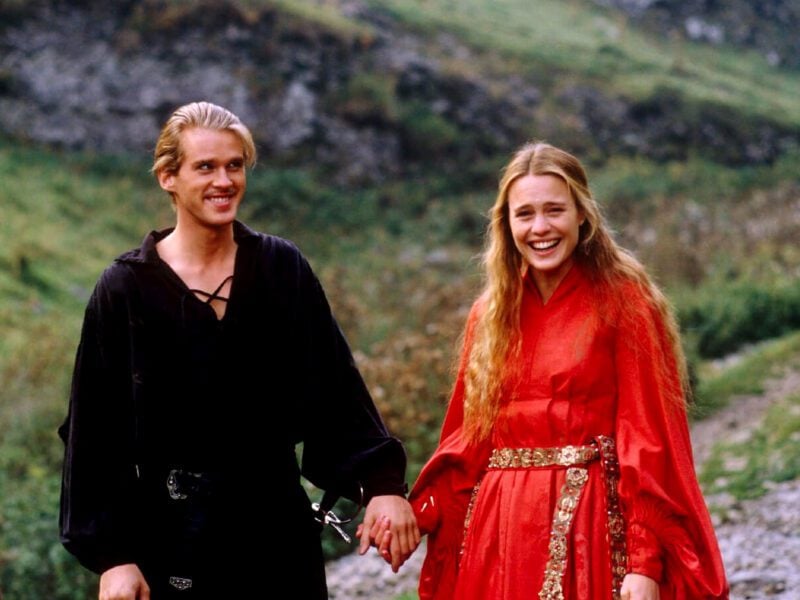 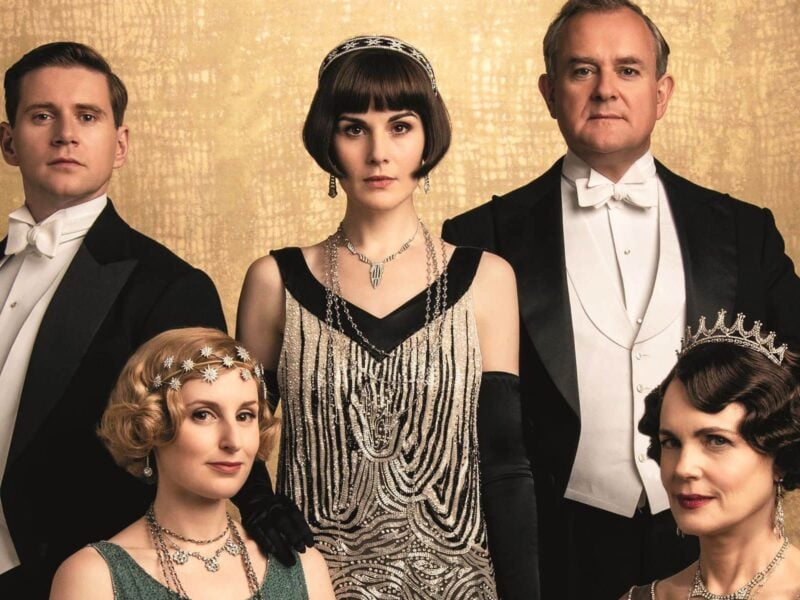