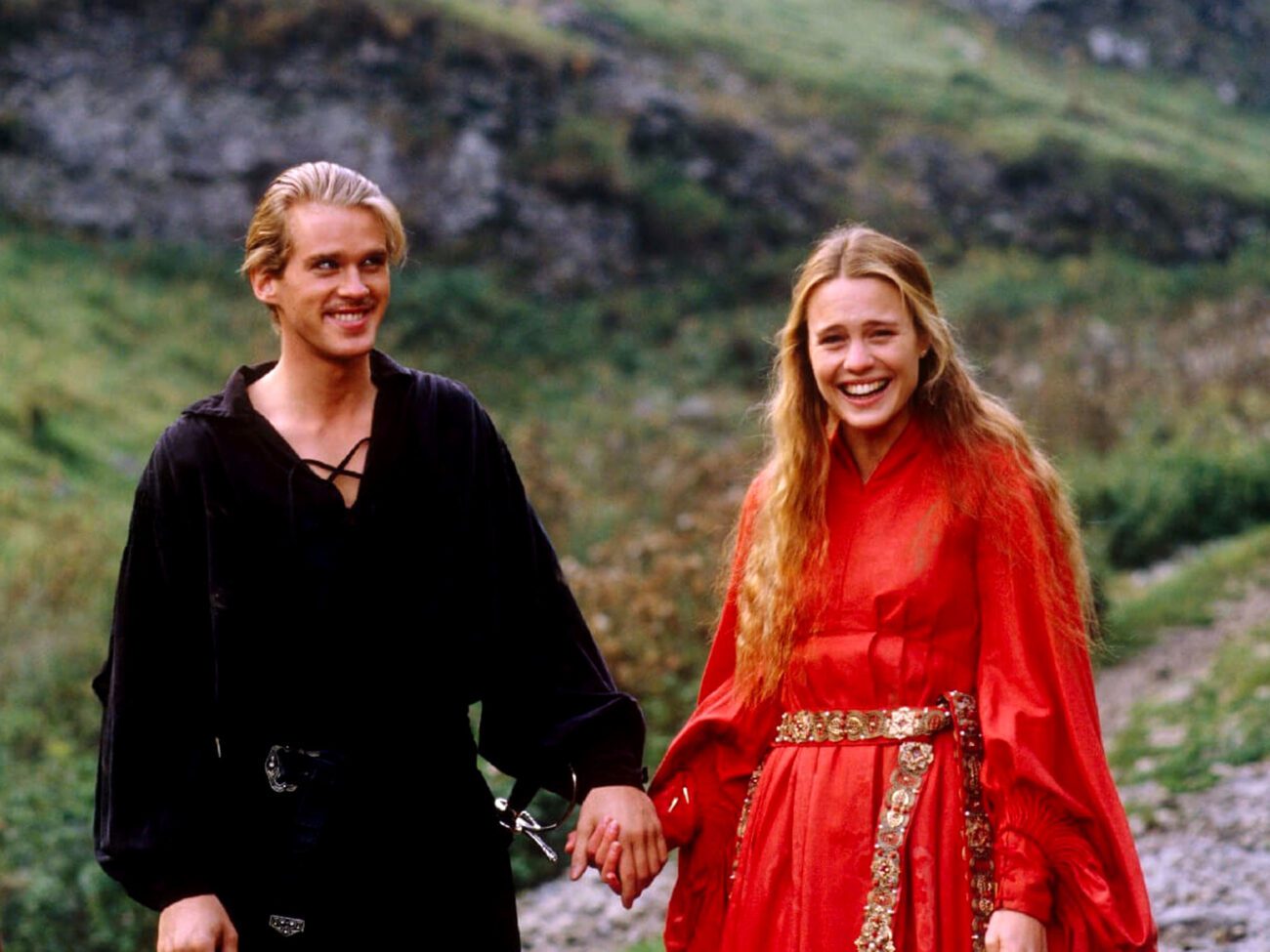 Generations of filmgoers have been enchanted by the high-stakes adventures in the movie The Princess Bride. It has consistently shown up on lists like the American Film Institute’s “100 Years… 100 Passions”, and moments from the film have resurfaced as reaction gifs on social media platforms like Twitter. Thanks to a revelation from one of its stars, will fans also come to see the movie as a tear-jerker?

In the beloved 1987 comedy, Mandy Patinkin played the swashbuckling Inigo Montoya, a skilled swordsman who kidnaps Princess Buttercup of Florin on her wedding day. After being defeated in a duel by Westley, a farmhand who falls in love with Buttercup when they were both children, Montoya joins forces with Westley to avenge his father’s murderer and bring Westley and Princess Buttercup together.

Patinkin has become a reassuring presence across different media in the decades since the movie’s release, and the TikTok account he and his wife share has been a funny & poignant highlight of the past year.

@alaska_webb thank you for finding us and sharing this! ✨ Sending big love and light to you and yours. More in comments. #grieving #cancer #dads

Through his social media accounts, Patinkin has often engaged with fans, who frequently ask him about his work on The Princess Bride. One such question came from TikTok user Amanda Webb, who spoke of her father’s love for the movie.

After talking about her father’s recent death from mantle cell lymphoma, Webb asked “I saw on the internet that Mandy Patinkin was thinking of his father when he delivered the line (‘I want my father back, you son-of-a-b!+&h’).”

Using the duet feature on TikTok – in which viewers can see two videos side-by-side – Patinkin and his wife, Kathryn Grody, were visibly moved by Webb’s inquiry. (Grody even lifts her glasses to wipe away a tear at one point). After Webb’s emotional inquiry reaches its end, Patinkin gives a surprising answer to her question. 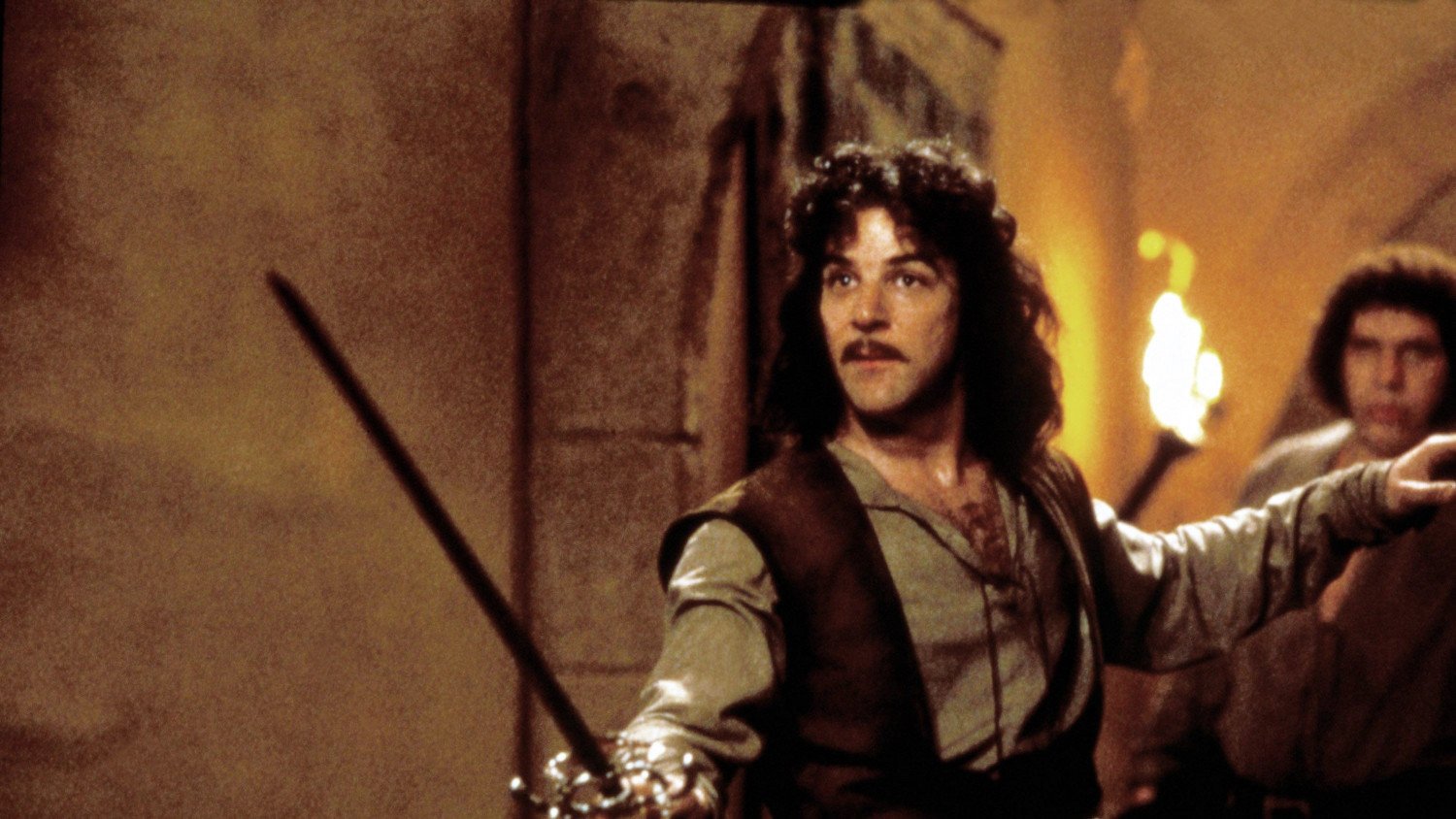 Patinkin and the “six-fingered man”

“It is true—100 percent true”, Patinkin tearfully replied. From the moment he first read the script, the actor knew his role in The Princess Bride would be a tribute to his dad: “​​In my mind, if I get the six-fingered guy, that means I kill the cancer that killed my dad, and I’ll get to visit my dad.” On the day of the shoot, he “went outside in this castle and walked around. And I kept talking to my dad and I said, ‘Dad, I’m going to get this guy.’”

In a later Twitter thread, Patinkin mentioned that he was eighteen when his father died, and Grody lost both of her parents when she was twenty-five. He extended words of empathy to Webb: “First of all, your dad is taking care of you,” he said at the start of the video. He later said “You can talk to your dad anytime you want, anywhere you want,” and offered to speak with Webb’s father in prayer.

True to form, Patinkin’s revelations about Inigo Montoya ended with humor and a call to action. His thread about Webb’s question ended with a plug for The Dinner Party, an organization that helps people dealing with grief find one another. When Grody mentioned that she hadn’t remembered Inigo Montoya’s line in The Princess Bride, their son asked  “You’ve seen Dad’s movies, right?”

News of Patinkin’s response quickly reached Amanda Webb. In a follow-up video, the TikToker addressed the camera in tears before taking a moment to compose herself. “I am so overwhelmed right now,” she said of the clip’s virality and of Patinkin’s response to her question. After revealing that her father’s name was Dan, she said that “If he knew right now what was happening he would go, ‘Oh s#!t, girlie, that’s pretty cool’.”