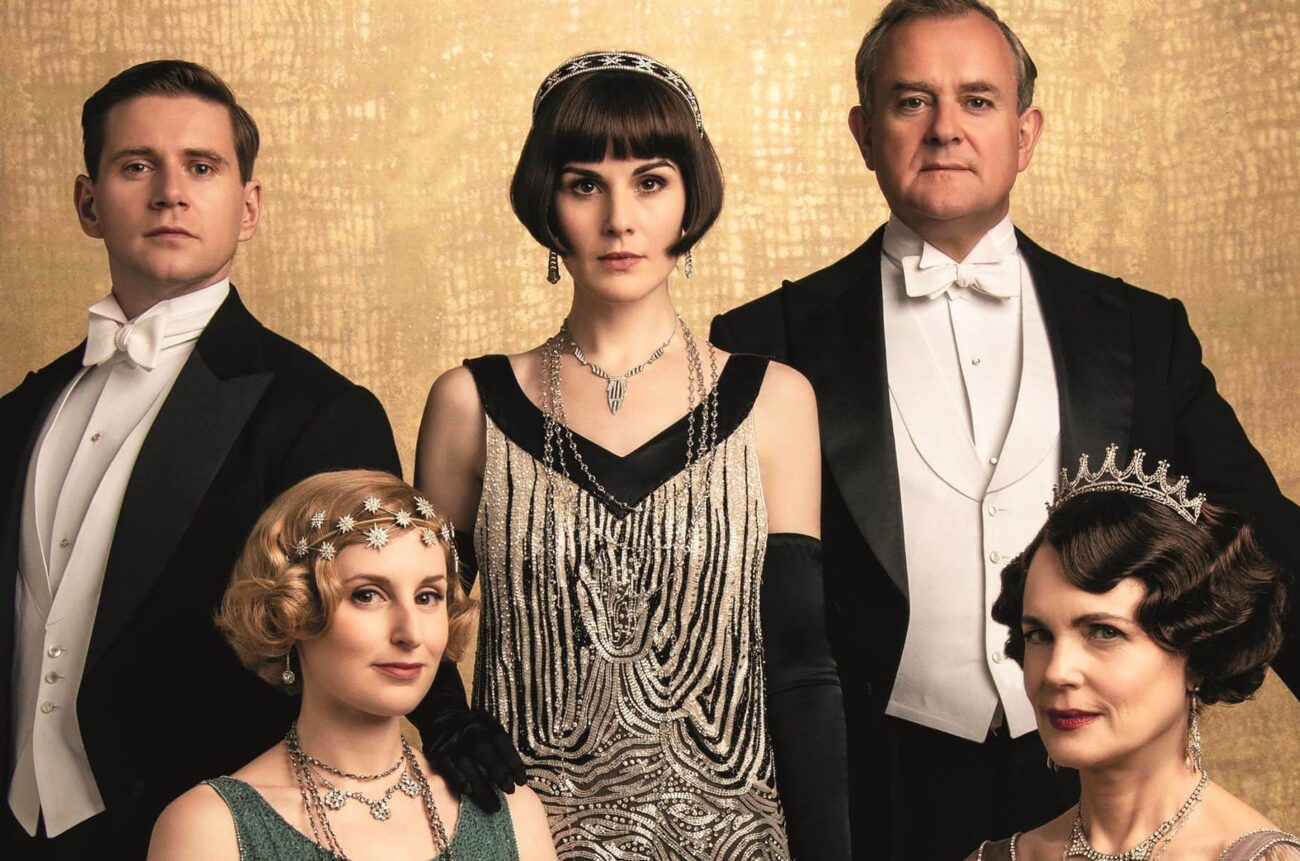 Downton Abbey lovers rejoice! A movie sequel is heading our way and all of our favorite posh cast will return. Besides the main cast, the movie will also feature some Downton Abbey newcomers that we know will fit right in. Focus Features revealed the news at CinemaCon in Las Vegas on Wednesday. The official title for the sequel is Downton Abbey: A New Era.

Focus Features also shared a teaser at the event but it has yet to be revealed to the public. Nevertheless, we’ll give you the teaser rundown. Here are all the details announced so far about the cast, plot, and release date for Downtown Abbey: A New Era. 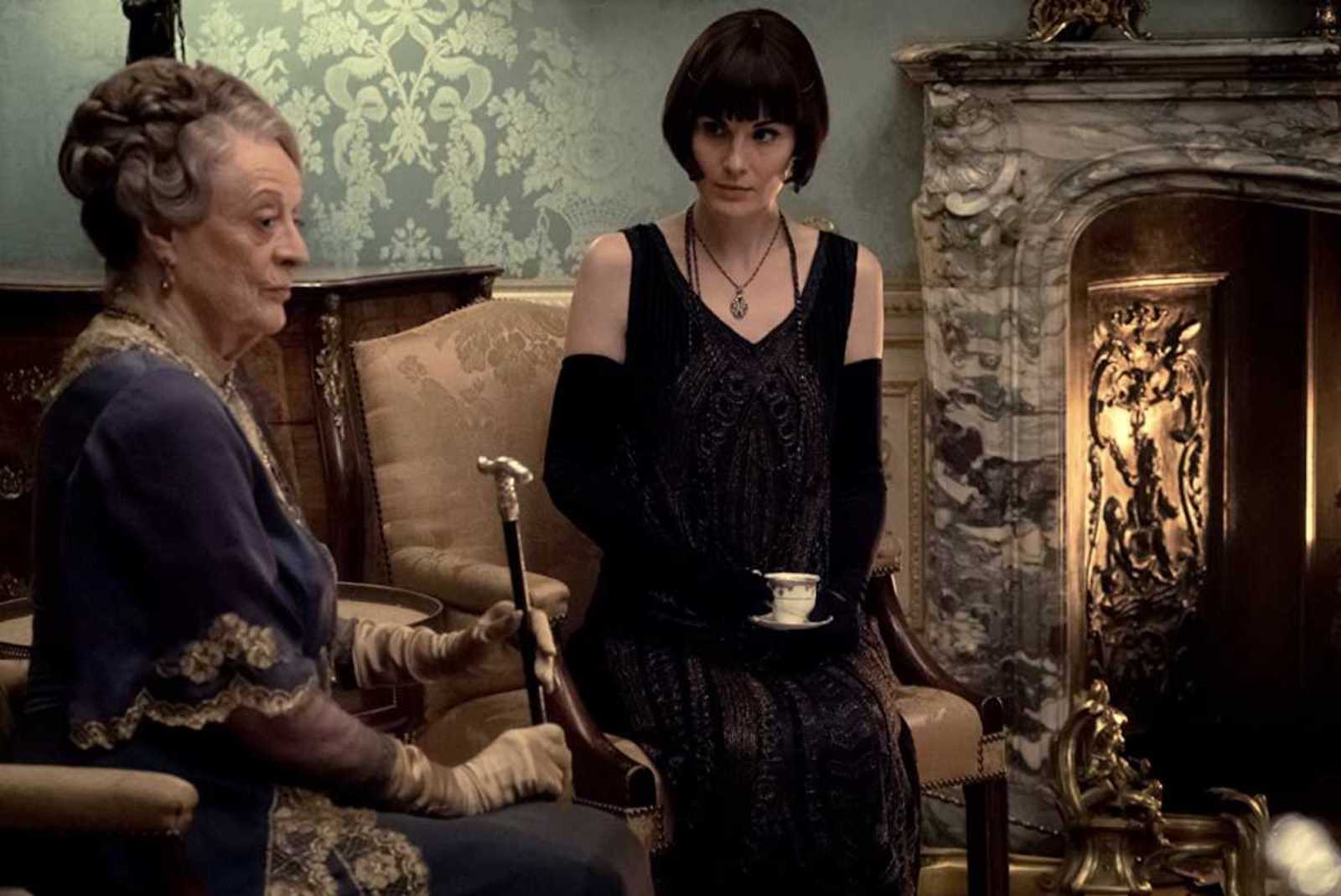 A cast of Downton Abbey veterans and newcomers

The sequel will also be welcoming top stars including Hugh Dancy, Laura Haddock, Nathalie Baye, and Dominic West. Each actor seems more than capable of excelling within the Downton Abbey atmosphere.

Downton Abbey creator Julian Fellowes will be behind the sequel’s screenplay. Fellowes created the hit PBS series which ran for six seasons from 2010 to 2016. He will be working alongside BAFTA and Emmy Award-winning producers such as Gareth Neame and Liz Trubridge. 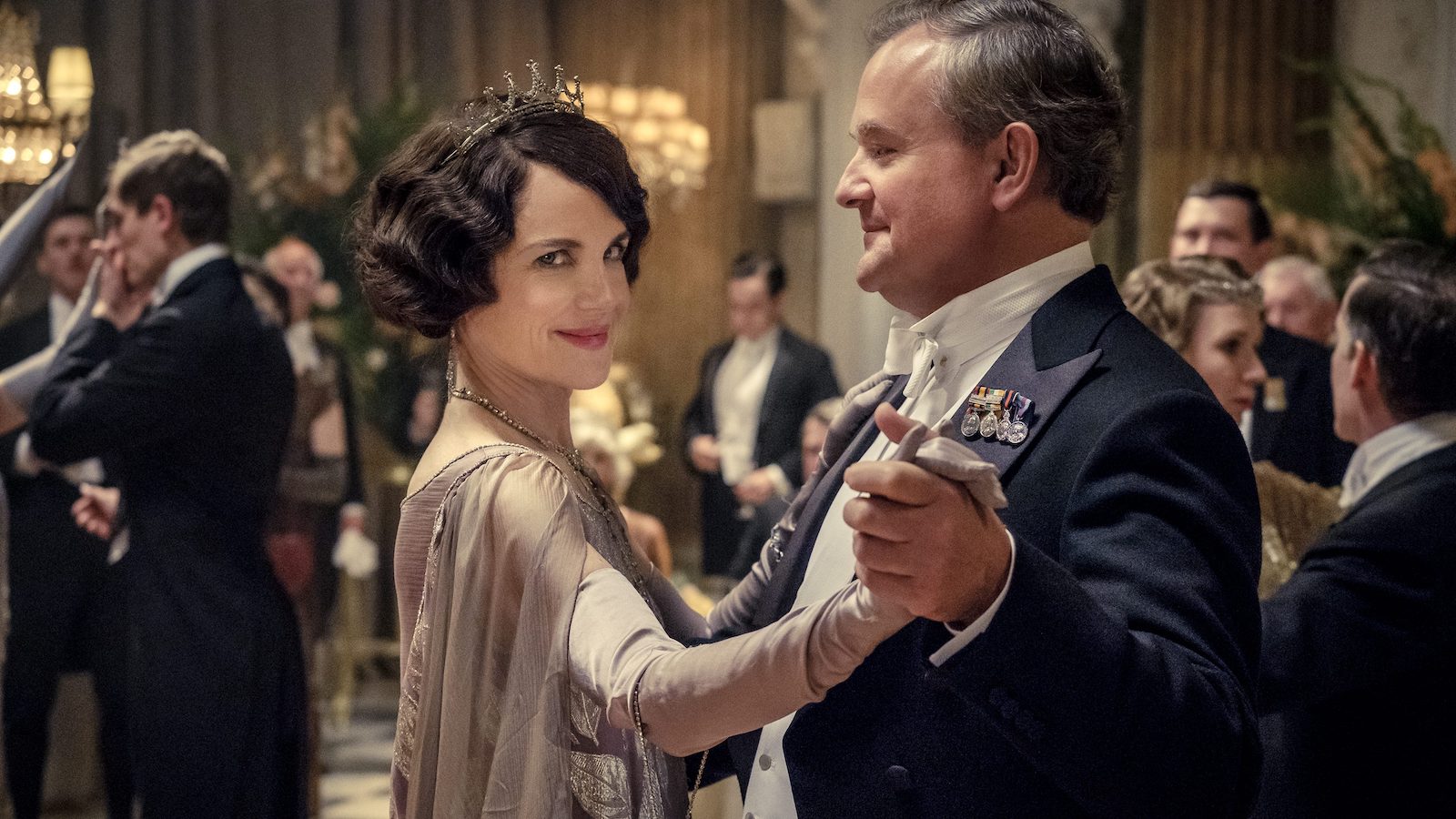 The sequel will be directed by BAFTA and Emmy nominated director Simon Curtis. Curtis is known for his directing work on My Week With Marilyn (2011) and Woman in Gold (2015). 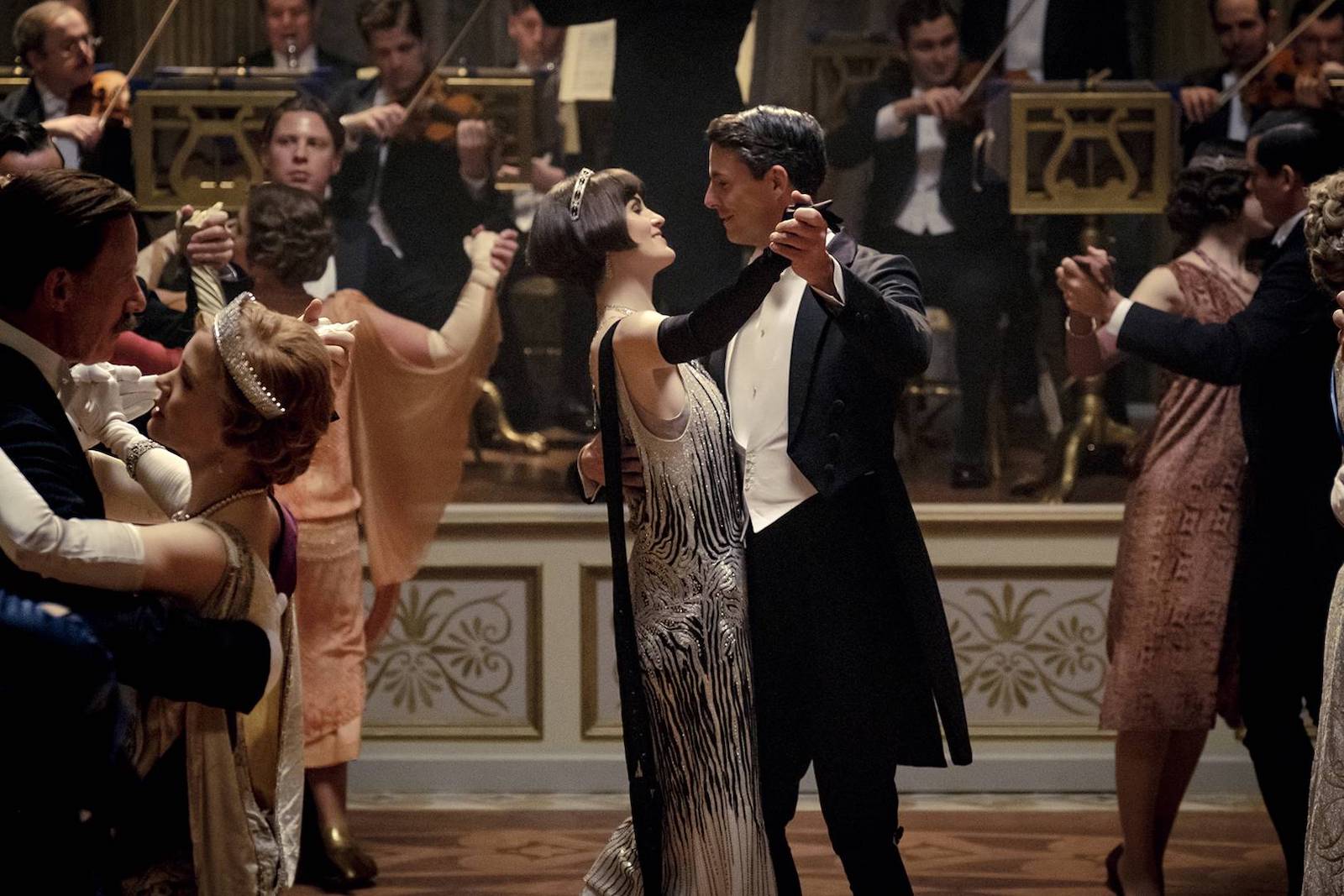 The teaser footage presented at CinemaCon displays the Crawley family and the Downton staff as they prepare for an overseas journey. In a teaser with little dialogue, Jim Carter’s Mr. Carson says, “The British are coming.”

The clip also features dazzling glamour and an abundance of jazz. Surprisingly, hints of a wedding were also made clear in the brief teaser. Unfortunately, no news has been reported on when the teaser will be released to the public.

Focus Features will release Downton Abbey: A New Era worldwide on March 18, 2022. Don’t expect to catch it on streaming platforms though because it’s been confirmed the release will be in theaters only. The Downton Abbey sequel will only have one competing film release which is Unbreakable Boy with Zachary Levi and Patricia Heaton. 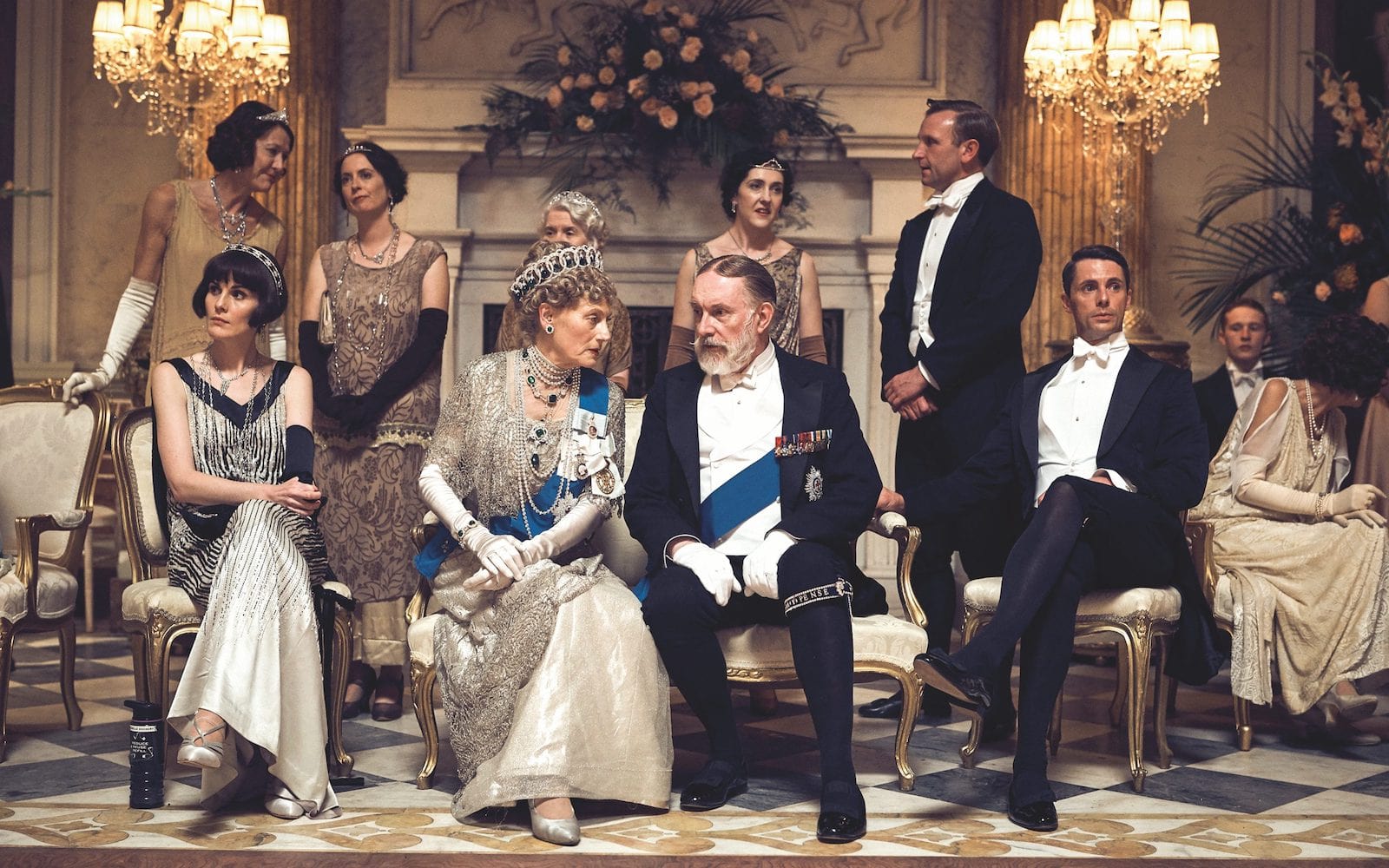 The success of the original Downton Abbey film

The movie was a shocking knockout at the box office when it was released in 2019. The film earned $96.8 million domestic and $237.8 million worldwide, from just a $13 million budget.

The film followed the events of the series 2016 finale. Additionally, the Downton Abbey film saw fan-favorite characters Robert (Hugh) and Cora Crawley (Elizabeth McGovern) told that they will be visited by the King and Queen.

The movie followed the Downton family and staff as they prepared for the royal visit. Yet, the 2019 film also saw plenty of ordeals throughout the story including a shocking attempted assassination. 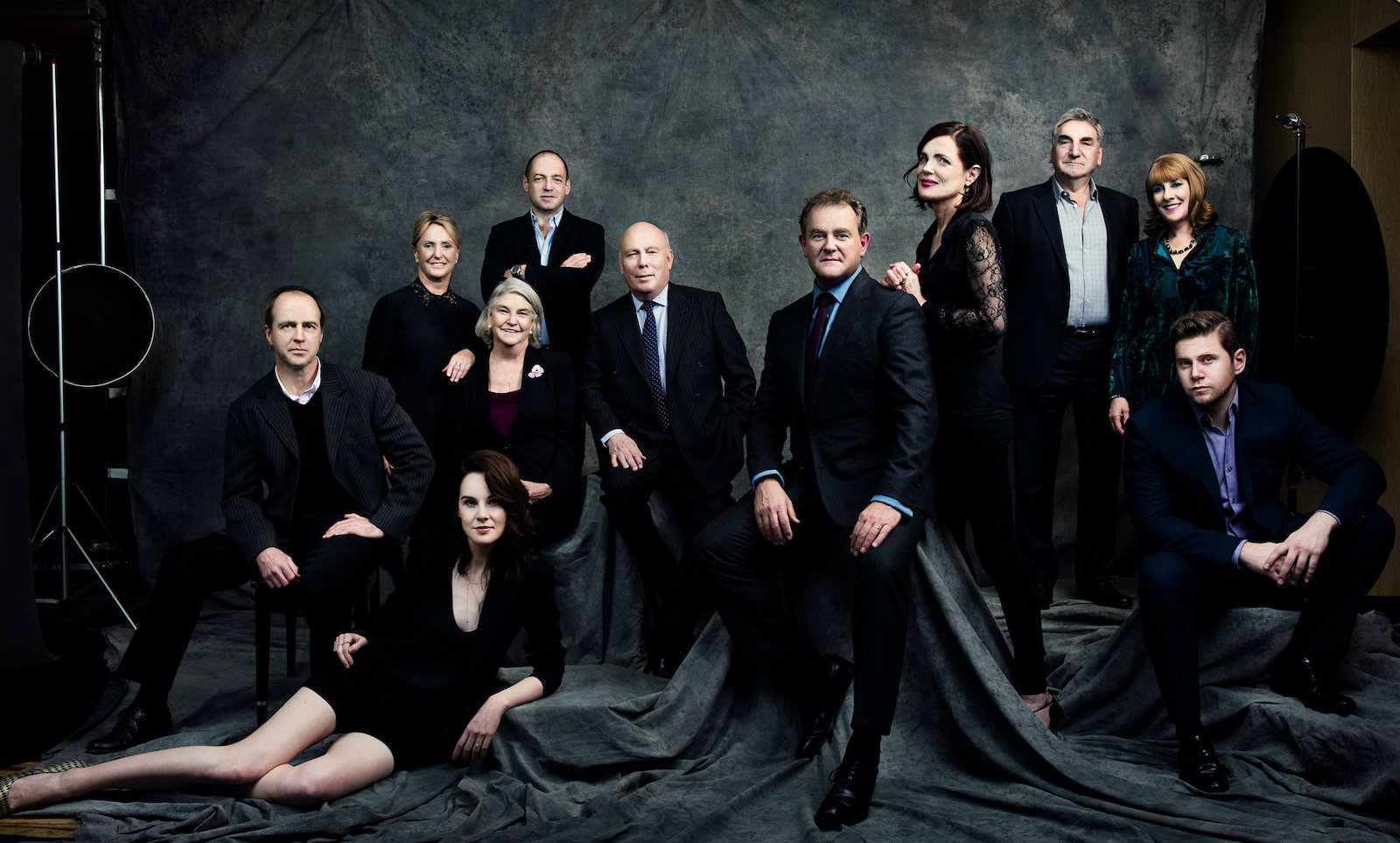 Actor Hugh Bonneville who stars as Lord Grantham previously discussed the film’s making on the BBC radio show The Zoe Ball Breakfast Show. He stated, “Here’s the deal, if everybody who is offered a vaccine takes a vaccine, we can make a movie, we will make a movie.”

He added, “There is a thing called coronavirus knocking around and until that is under control in a sensible way, we are not going to be able to get all those ducks in a row. But there is certainly the intention to do it. We would love to do it. We are desperate to do it.”

Hugh also said that he believes fans would “enjoy” another Downton Abbey film after the “mess we have been through” in the past year.

We’re more than ecstatic that the Downton Abbey cast & crew have finally got “all those ducks in a row”! Are you excited about Downton Abbey: A New Era? Let us know in the comments below! 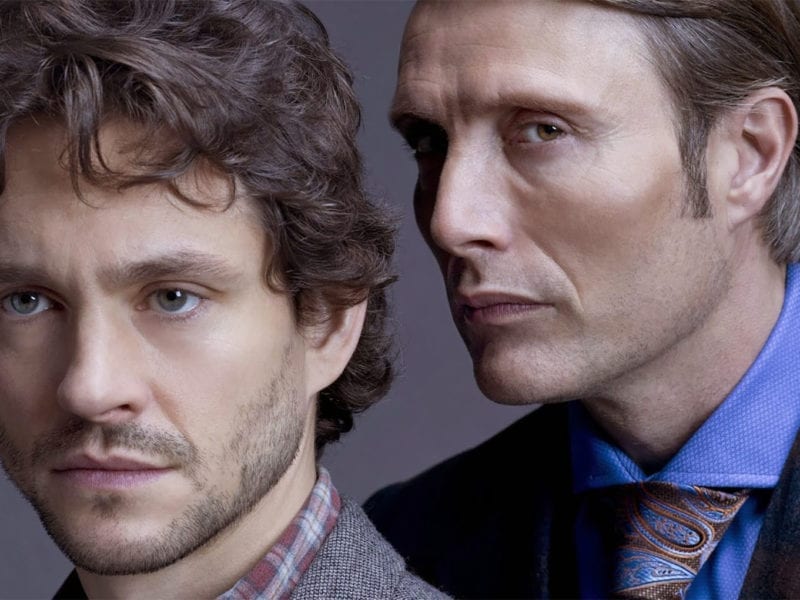