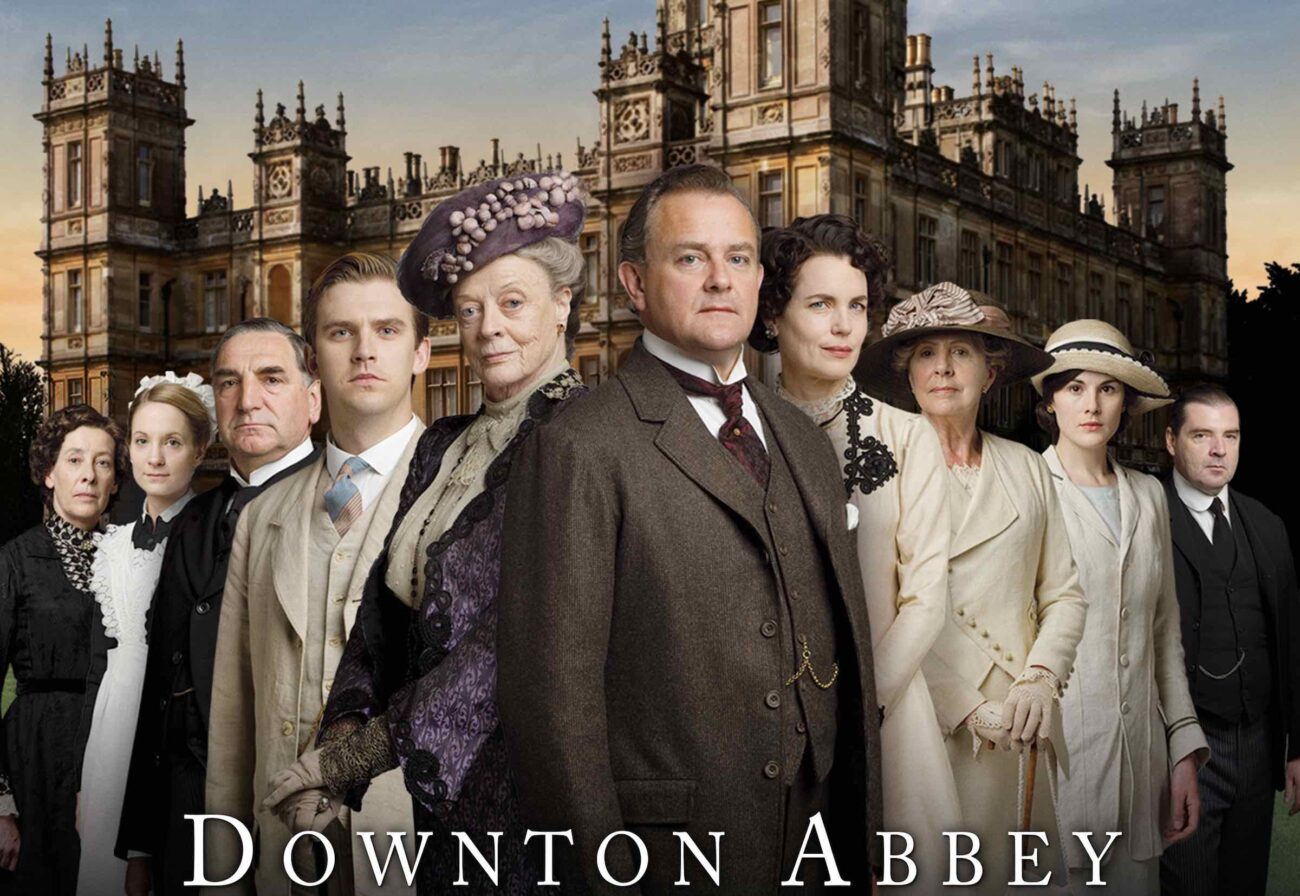 If there’s one piece of culture that has been prominent in the zeitgeist for the past decade, it’s Downton Abbey. The period drama television program first aired on ITV in the United Kingdom on September 26th, 2010. Where the show really became popular was when it aired in the United States as part of PBS’ Masterpiece Classic anthology on January 9th, 2011.

Downton Abbey focuses on the Crawley’s, a family of aristocrats living in Yorkshire, England in the post-Edwardian era of the early 20th century. Much of the drama of the program comes from the clash between the upper-class Crawleys and their domestic servants. Another reason people like the show is to keep track of all the characters who died in the series.

Due to the time period that Downton Abbey is set in, there are plenty of reasons why the show’s characters get killed off. With historical events like the Titanic sinking, the First World War, and the Spanish influenza pandemic happening, it’s no wonder why we ask who died in Downton Abbey. If you’re still wondering, here’s a list of many of the characters who didn’t make it. 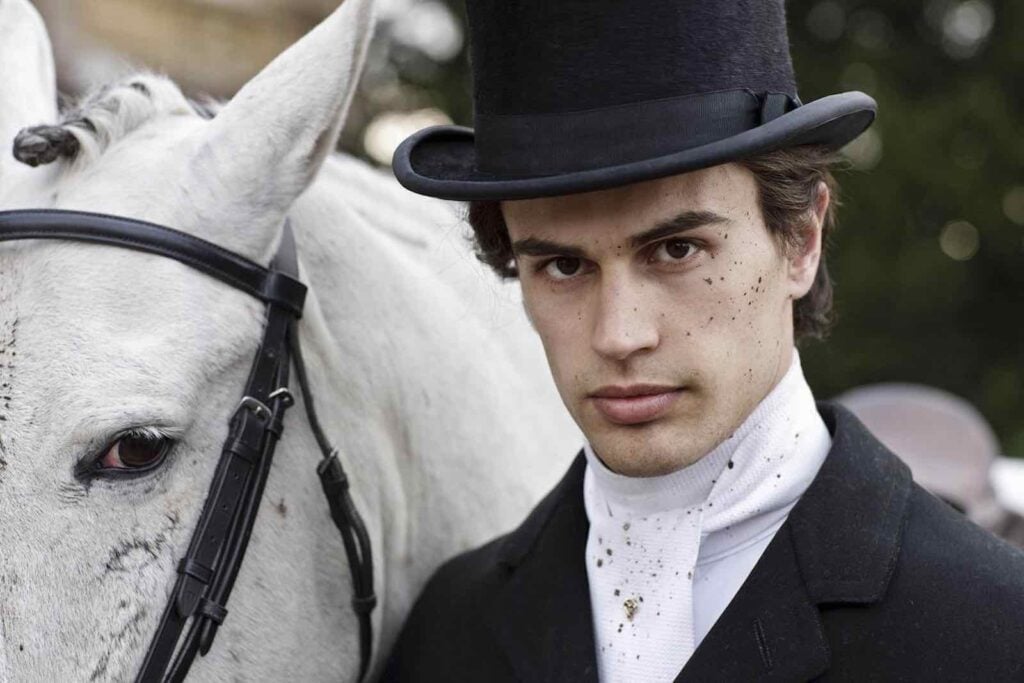 Right from the jump of Downton Abbey, the show makes clear that anyone has the potential to be killed, no matter the circumstances. This tone is set early on in the program when weekend guest Kemal Pamuk (Theo James) dies of a heart attack while in bed with Lady Mary Crawley (Michelle Dockery). Talk about a spicy way to go out.

Another character who died early on in Downton Abbey is William Mason (Thomas Howes), the second footman at the estate until his conscription into the British Army for the Great War. While serving, he took a bullet to save Cousin Matthew Crawley (Dan Stevens), which eventually led him to perish.

Cousin Matthew was also connected to another death in the show. His mild-mannered fiancée Lavinia Swire (Zoe Boyle), who was introduced in series two, died due to an infection of the Spanish Flu. However, not all was bad for Cousin Matthew, as Lavinia’s death opened the door for him to marry Lady Mary. Keep it in the family, as they say. 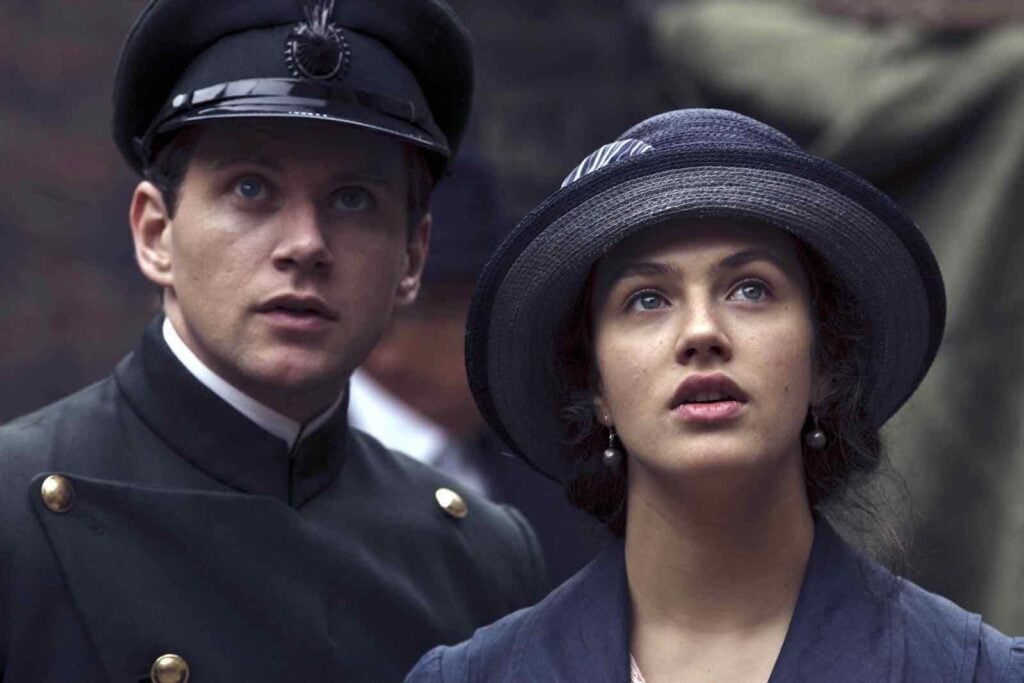 One death that turns Downton Abbey into an Agatha Christie novel is that of Vera Bates (Maria Doyle Kennedy). Vera commits suicide to frame her husband, John Bates (Brendan Coyle), for murder. While John is initially sentenced to death, his sentence is commuted to one of life in prison. 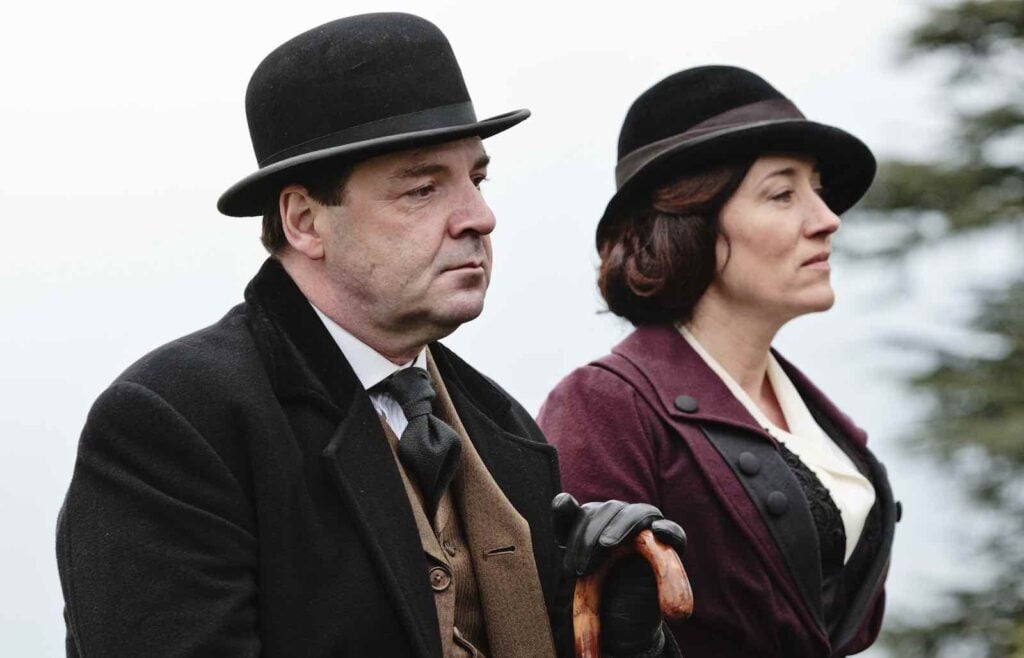 As Downton Abbey’s timeline enters the Roaring Twenties, the death & destruction doesn’t stop. Who died in this period of rapid change? One of the sadder deaths on the show is that of Lady Sybil (Jessica Brown-Findlay), Lord Grantham’s (Hugh Bonneville) youngest daughter, who died due to childbirth complications.

While Cousin Matthew was able to make it out of the war alive, he didn’t survive in Downton Abbey for much longer after that. Out of the blue, Matthew Crawley was killed with little decorum when he was hit by a car. A similar death befell Alex Green (Nigel Harman), who was pushed into traffic at Piccadilly Circus following his rape of Anna Bates (Joanne Froggatt).

One of the more surprising & historically poignant deaths on Downton Abbey happened to Michael Gregson (Charles Edwards). Mr. Gregson went to Germany in an attempt to establish citizenship so that he could file a divorce and then marry Lady Edith (Laura Carmichael). His plans were cut short when he was killed by a proto-Nazi group in Munich. 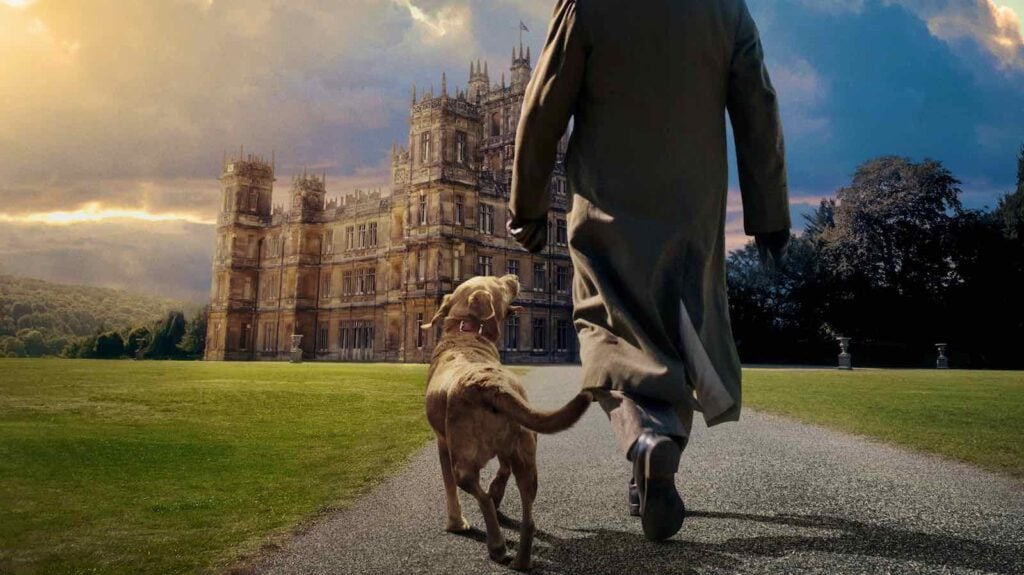 Perhaps the most tragic death on Downton Abbey wasn’t a person at all. Isis, one of Robert Crawley’s golden retrievers, wasn’t the first dog to die on the show but was certainly the most high-profile. Despite many fan theories, showrunner Julian Fellowes insists that the dog’s death wasn’t related to her name being similar to the militant group.

While we certainly didn’t cover everyone who died in Downton Abbey or the two spinoff movies, this list is a good start. If you want to see all of these tragedies yourself, you can stream Downton Abbey on Peacock, Netflix, Amazon Prime, or PBS. What’s your favorite Downton Abbey death? Let us know in the comments!