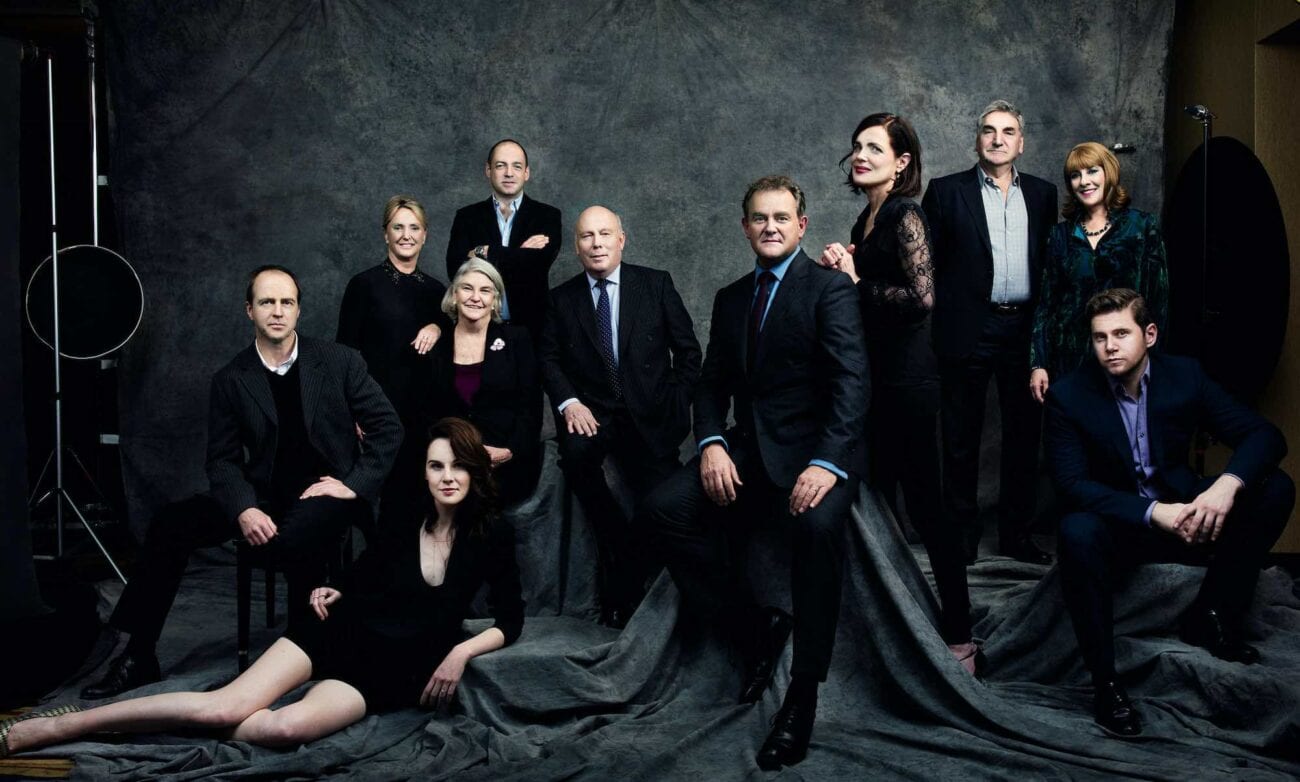 ‘Downton Abbey’ gets another film: All the deets on the December sequel

Lord & Lady Grantham have requested the pleasure of the movie audiences company at their Yorkshire estate Christmas 2021. That’s right fans of Downton Abbey! You’re going to get a new movie this Christmas. Happy Holidays, indeed. The first movie for the beloved television show was released in Dec 2019, right before the world as we knew it ended with a sequel in development shortly after.

The first Downton Abbey film follows the Crawley family in 1927, preparing for a visit from the King & Queen to their estate. While Royal staff descend upon Downton Abbey, they are joined by an assassin. Yes, really, there was an assassination plot for this film. Why? Don’t ask questions you don’t want an answer to. Just accept it.

The Crawley family and house staff also finds themselves pitted against the Queen’s lady-in-waiting and the Royal entourage. Why? It comes down to an inheritance issue between the lady-in-waiting and the Dowager Countess. Rich people problems, you know? We’re more concerned about the assassin, but you do you. Downton Abbey film received positive reviews and grossed $194.3 million USD.

We’re thrilled to announce that Julian Fellowes and the entire Downton cast are back for #DowntonAbbey2, with Hugh Dancy, Laura Haddock, Nathalie Baye and Dominic West joining! See the film in theaters this Christmas. pic.twitter.com/DkEfo8ODzm

Who is set to return for Downton Abbey?

Downton Abbey creator Julian Fellowes is set to pen the sequel along with producing. Emmy and BAFTA Award winner Neame and Emmy Award-winning Liz Trubridge are also returning to produce alongside him. Simon Curtis (My Week with Marilyn) is set to direct the upcoming film. Focus Features is set to release with Carnival Films per the announcement made on Twitter.

The original principal cast, which includes Hugh Bonneville, Jim Carter, Laura Carmichael, and Michelle Dockery are set to reprise the roles in the Downton Abbey film, which went into production last week. The only uncertain member is Dame Maggie Smith, who plays the Dowager Countess, due to the storyline that her character had in the first film.

Of course, we will also be seeing new faces alongside the familiar ones. Hugh Dancy (Hannibal), Laura Haddock (Guardians of the Galaxy), Nathalie Baye (Catch Me If You Can), and Dominic West (Lord of the Rings) are set to play new characters in the sequel. 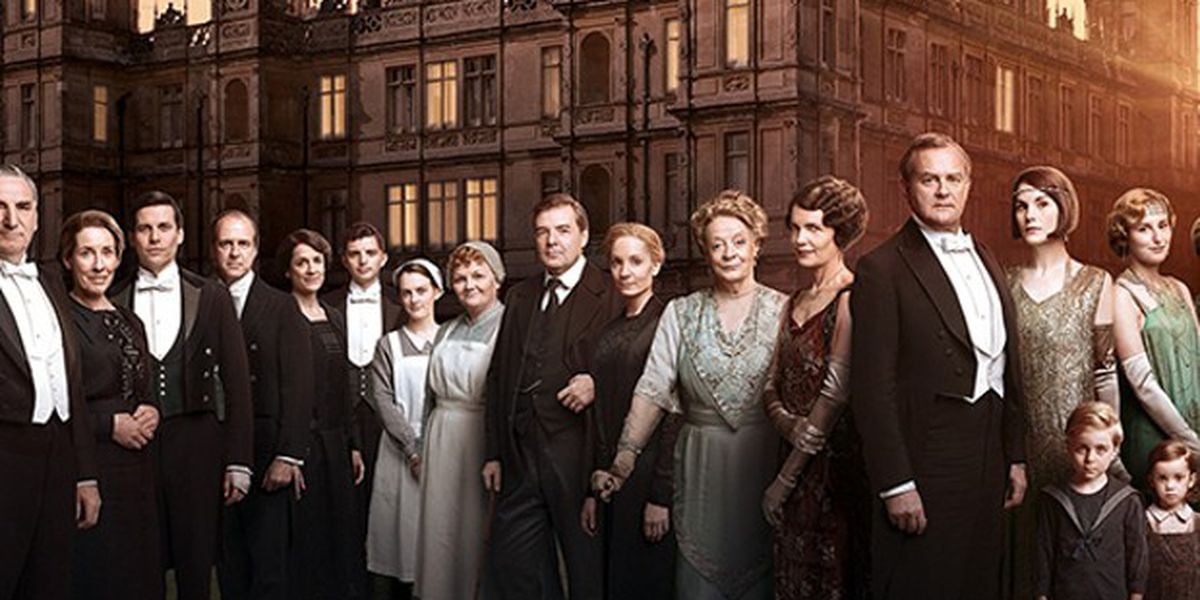 What will Downton Abbey be about?

The Downton Abbey film details are being kept under the strictest of confidences. We won’t know until the film hits theatres, but both the producers of the project and Focus Features are very excited to see a repeat performance at the box office. Either way, we’re guessing maybe we will see a new visitor at the Abbey? Or, perhaps, a returning family member? Lily James’ Rose was in New York for the last film. Perhaps a return?

Neame said in a statement, “After a very challenging year with so many of us separated from family and friends, it is a huge comfort to think that better times are ahead and that next Christmas we will be re-united with the much beloved characters of Downton Abbey.” 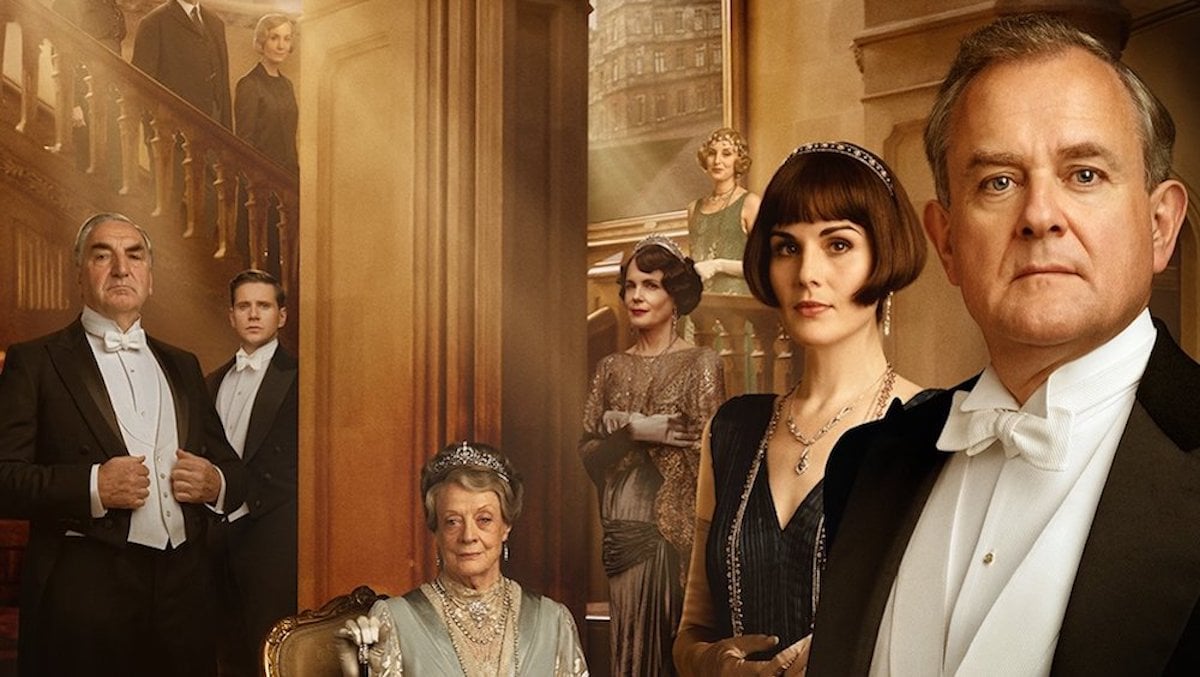 Focus Features chairman Peter Kujawski said, “There’s no place like home for the holidays, and we can’t imagine a better gift than getting to reunite with Julian, Gareth, and the entire Downton family in 2021 to bring the Crawley’s back home for their fans.” Either way, it sounds like people are excited for the upcoming film. Fans of Downton Abbey are positively thrilled online.